Media: Semak can lead Spartak in case of leaving Zenit

Sergei Semak may stay to work in the Russian Premier League (RPL) in case of his resignation from the post of head coach of Zenit. 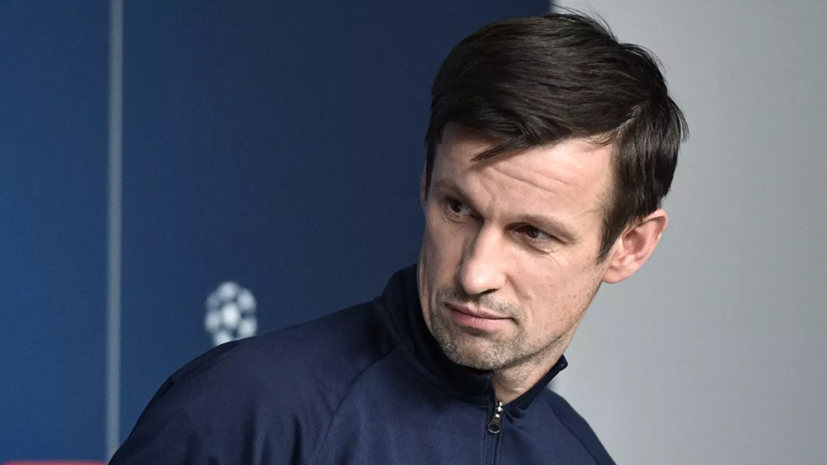 According to SE, when a specialist decides to leave the St. Petersburg club because of a conflict with the general director Alexander Medvedev and sports director Javier Ribalta, Semak may end up in Spartak. The post of general director of the red-and-white is held by Shamil Gazizov, with whom the coach worked at Ufa.

In addition, Krasnodar and Lokomotiv, already interested in the candidacy of a Russian specialist in the past, can apply for Semak.

Earlier it was reported that Semak is considering leaving Zenit.