The cancellation of Al-Abyad's match against Tajikistan, and Jordan's friendliness

«Emirates Today» learned that the friendly match that the national team was scheduled to play against Tajikistan cordially on the eighth of next September, in preparation for the joint qualifying matches qualifying for the 2022 World Cup and AFC Asian Cup 2023 scheduled in October and November

"Emirates Today" has learned that the friendly match that the national team was scheduled to play against Tajikistan cordially on the eighth of next September, in preparation for the joint qualifying matches for the 2022 World Cup and Asian Cup 2023 finals scheduled for the next October and November, have been canceled, For reasons related to the opposing team, it will be sufficient to compete in the Jordan meeting on the fourth of September, on the international agenda.

The first national team had started the preparation phase from the 22 of this July to the 27 of the same month in Al Ain.

It is scheduled that the national team establish an external camp in one of the European countries that has a suitable health status, as all necessary arrangements are made with the competent authorities in the country, as the camp will be held from 1 to 23 August.

The Professional League was criticized after the Technical Committee decided to start the league on the ninth of September, after only one day, from the friendly match that was scheduled against Tajikistan.

However, some sources confirmed that this match was not included during the meeting held between officials of the League's Technical Committee and the National Teams Committee prior to the development of the calendar for the new season. On the other hand, an official source called for some athletes and analysts to change the pessimism that dominated their statements in some media outlets about the future of the national team in the World Cup qualifiers, and their doubts about Al-Abyad's ability to overcome the current stage of the World Cup qualifiers, as the source who asked Anonymity, although this atmosphere currently prevailing in the field is in fact very frustrating for the players and the fans that we need to support and support the national team in the next stage.

He added: “We must have confidence in the capabilities of our players and the new coach, the Colombian Jorge Luis Pinto, who was chosen in the light of his distinguished autobiography. In light of the insistence that prevails in the national camp since the first day of its stay in Al Ain.

The national team will set up camp in a European country, which has a suitable health status from 1 to 23 August.

Sports 2020-11-12T11:18:09.134Z
Date of the match between the Emirates and Tajikistan .. The most prominent information about the confrontation 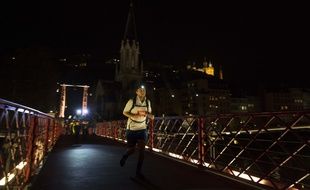 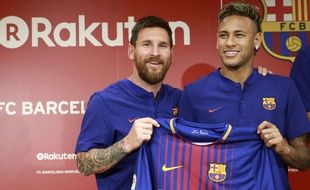 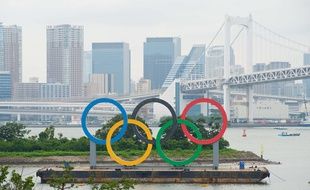 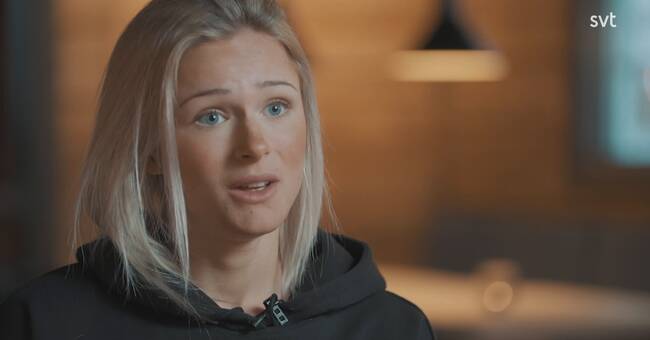