A year and a half after the death of FC Nantes striker Emiliano Sala in a plane crashA tribute to Emiliano Sala. - SALOM-GOMIS SEBASTIEN / SIPA Eighteen months after Emiliano Sala's disappearance, the Cardiff club, in which the player had just joined just before his death, found an irregularity in the transfer. The Welsh club criticizes agent Mark MacKay for having received a double mandate in the context of the transfer: one issued by West Ham and another by the FCN. In the entou... 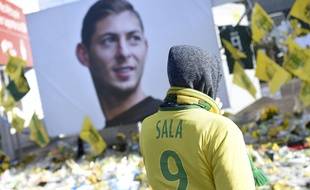 New attack on Cardiff. The Welsh club, which has still not settled the transfer of Emiliano Sala, ex-FC Nantes striker who disappeared in a plane crash a year and a half ago when he had just signed up with Cardiff, has just entered the English Federation, reports this Wednesday morning the newspaper L'Equipe .

Cardiff has discovered an irregularity in connection with Sala's transfer. Mark McKay, the agent who took care of the transfer, had been mandated both, in November 2018, but without a specific date, by West Ham (another English club) and by FC Nantes (November 21, 2018), via his company Mercato Sports Ltd, to sell the player to an English club. A double mandate which is a formally prohibited practice.

"This discovery is an important step forward in the case," said Maître Antoine Vey, the French lawyer for the Welsh club, in the columns of L'Equipe . It confirms Cardiff in the idea that the transfer of Emiliano Sala was the result of a series of fraudulent maneuvers which have consequences on the contractual but also penal level. "

"A new attempt at manipulation", according to those close to the FCN

“It becomes pathetic, we confide in the entourage of FC Nantes. We can no longer count the pseudo-twists with Cardiff. However, they have all been denied by the facts. We must not forget that FIFA, for example, agreed with Nantes and asked Cardiff to pay part of the transfer. "On the alleged concern for a double mandate," this does not concern the FCN in any way and we have no information on this subject. And if that turns out to be correct, it would affect the mandate, but not the transfer at all. It is yet another attempt to manipulate Cardiff. "

Last January, Cardiff City lodged a complaint in Nantes to shed light on the transfer and death of the Argentine striker, who disappeared a year ago in a plane crash. This complaint against X had been transmitted to the Nantes prosecutor's office. It concerned first of all the terms of the transfer, directly implicating FC Nantes and its president, Waldemar Kita. The second part of the complaint related to the organization of the flight in which Emiliano Sala and David Ibbotson (the pilot) were killed.

A member of the FFF heard by the Nantes judicial police

We thus learn this Wednesday in L'Equipe that the preliminary investigation opened by the Nantes prosecutor's office is progressing. Investigators from the Nantes judicial police branch, in charge of the investigations, even questioned a member of the legal service of the French Football Federation to find out more about the operation of transfers in the world of football (agents, intermediaries, international and national regulations in force, etc.).

Regarding the legal and financial dispute between Nantes and Cardiff City before the Court of Arbitration for Sport (CAS), the hearing of the two parties should not take place before September. FC Nantes had initiated an appeal with the world body at the end of February 2019 for the Welsh club to settle the first installment of the transfer (6 million euros for a total transfer of 17 million euros). Cardiff, which disputes the validity of the transfer from the start, then decided to enter CAS after being dismissed by FIFA.

Death of Emiliano Sala: The pilot maneuvered "too fast" and had "no training in night flight" 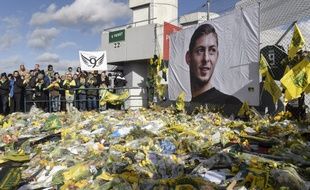 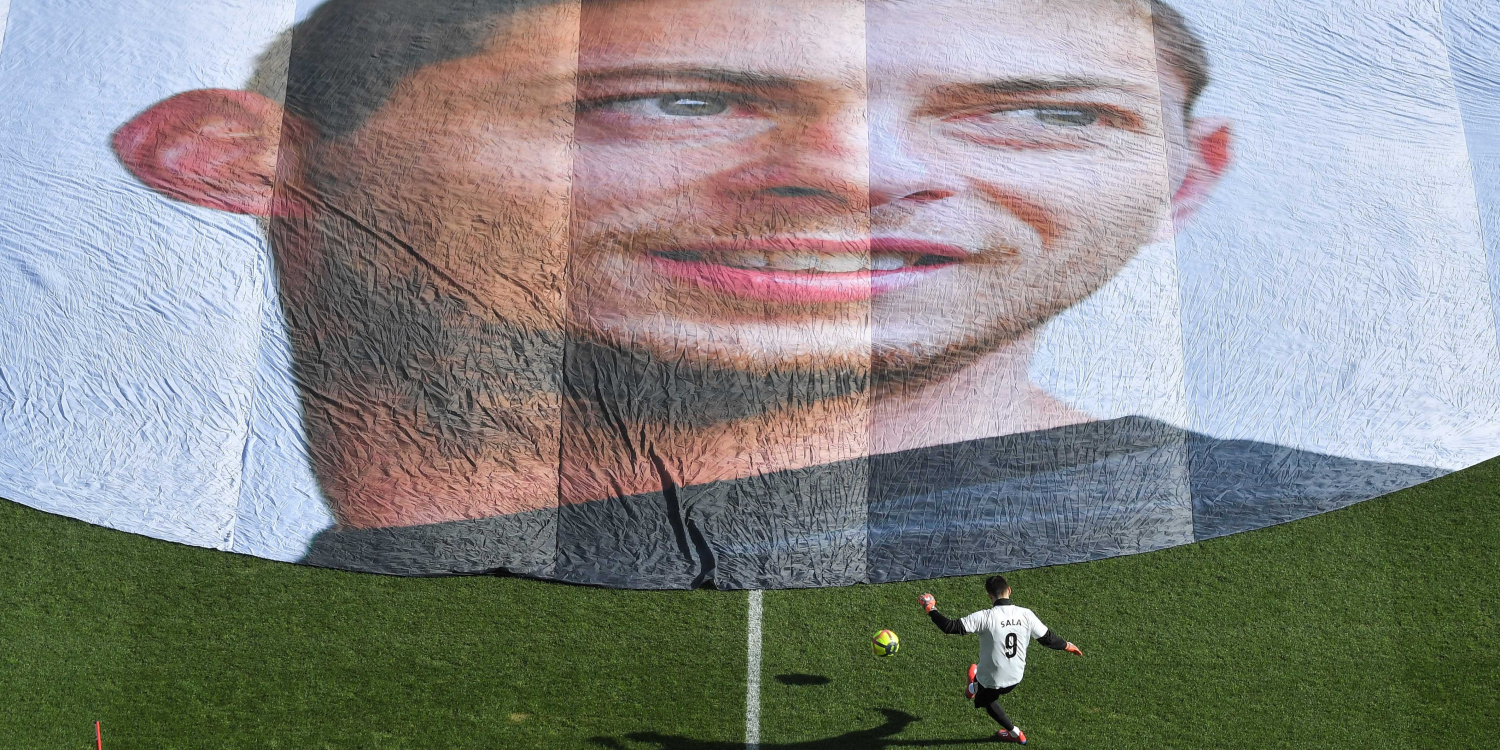 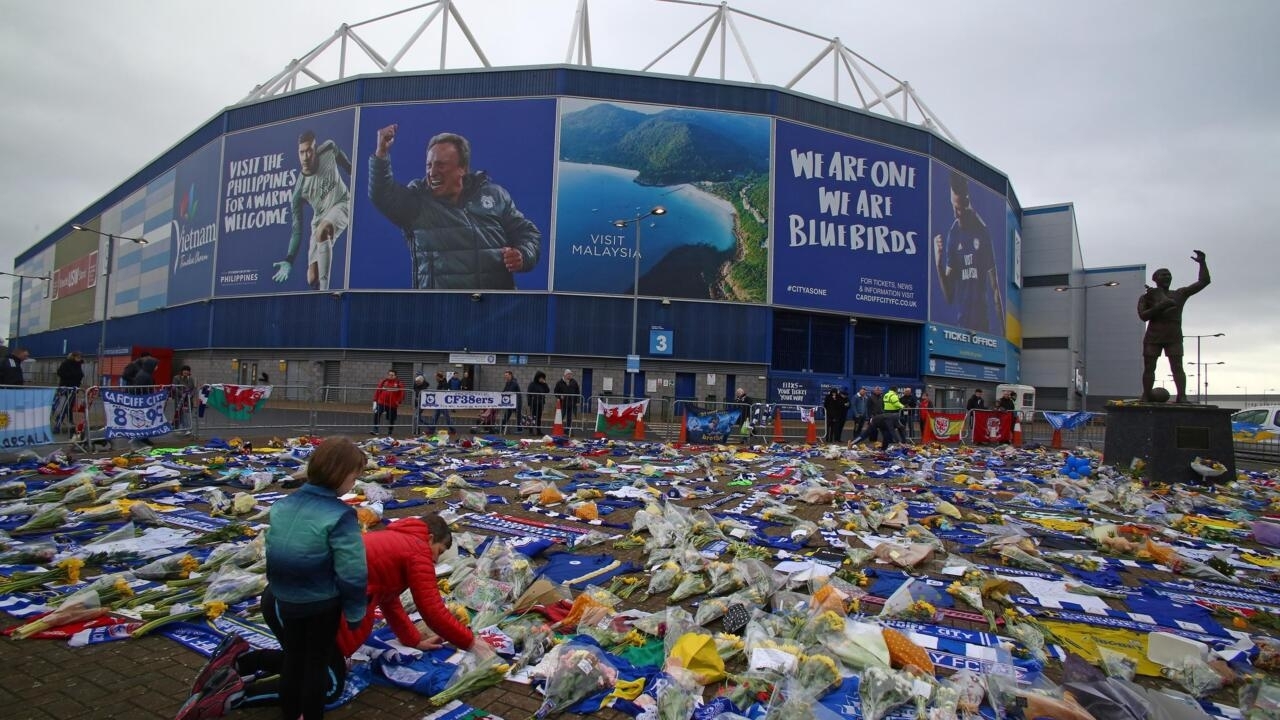 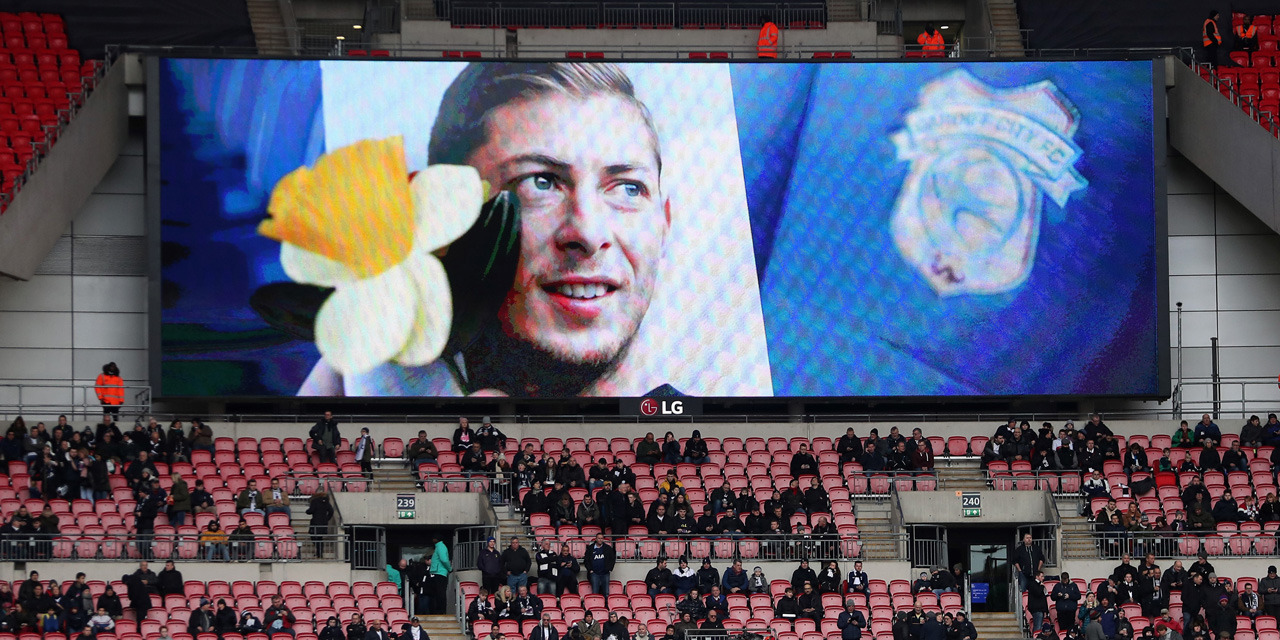 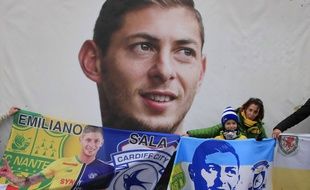 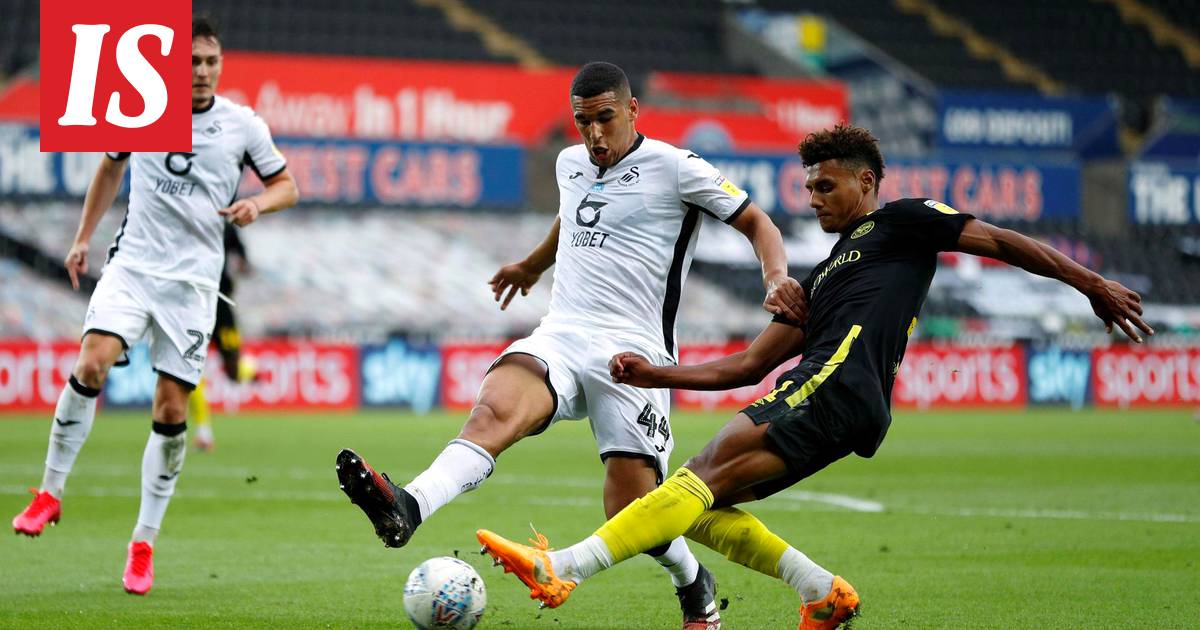 News/Politics 2020-07-29T23:10:20.575Z
Brentford knocked out the Swansea Championship in the promotion round and secured his sequel 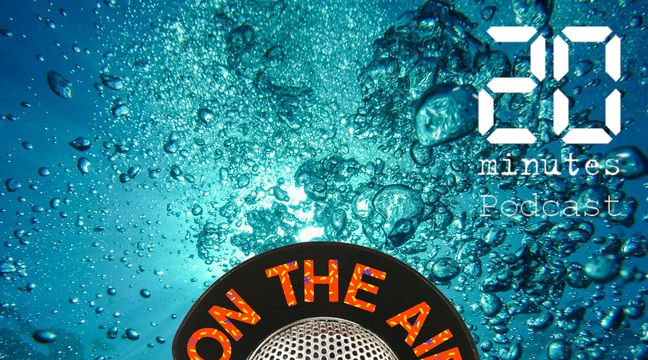 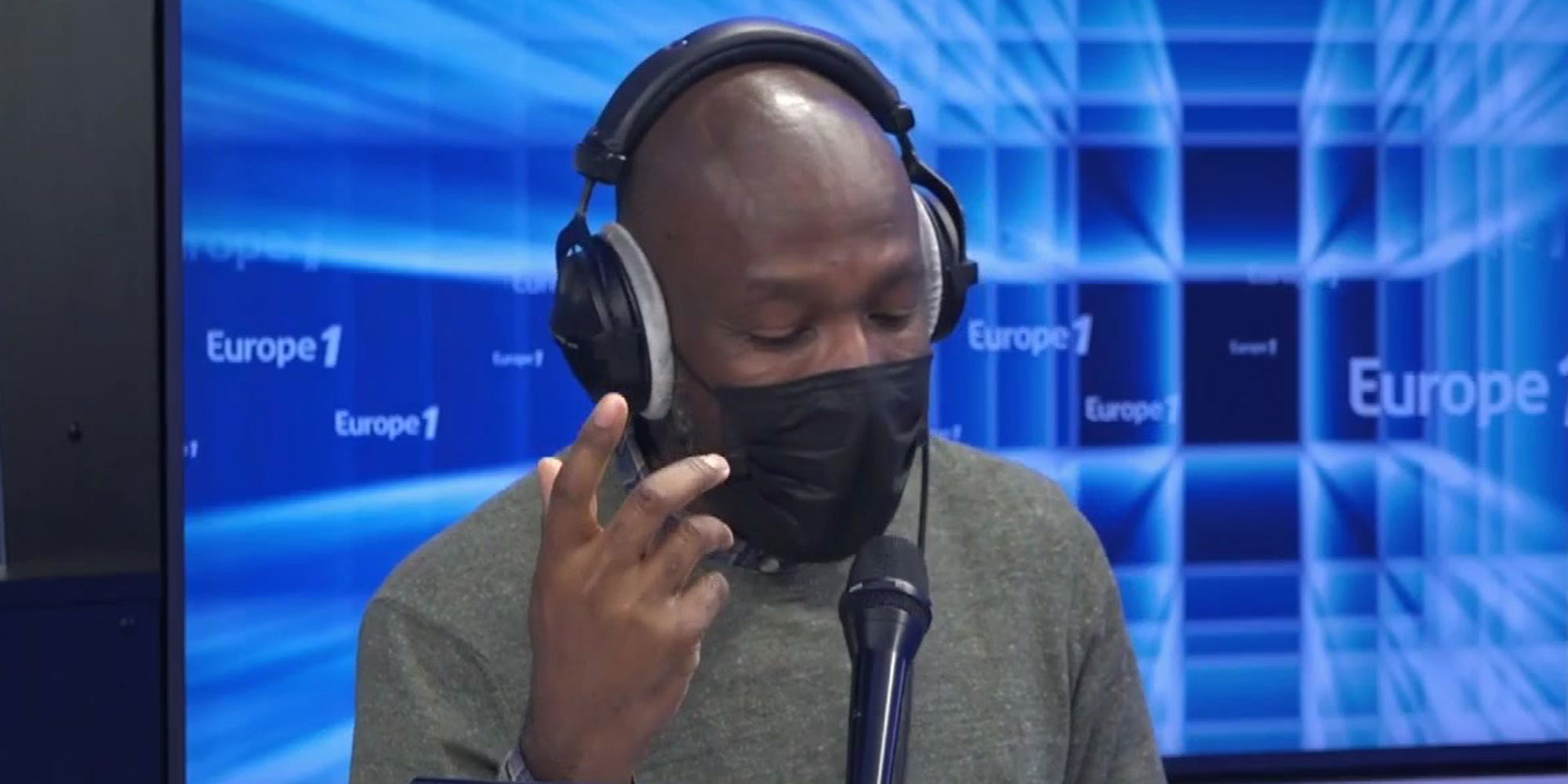 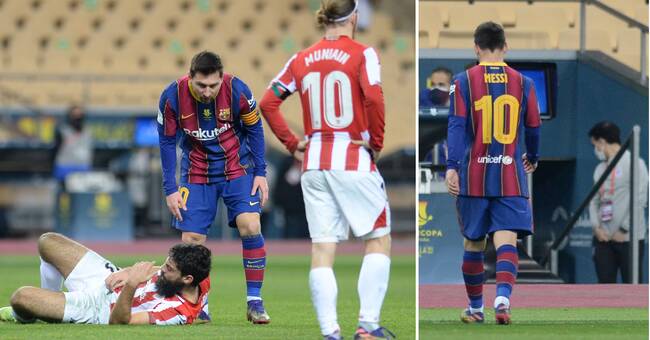 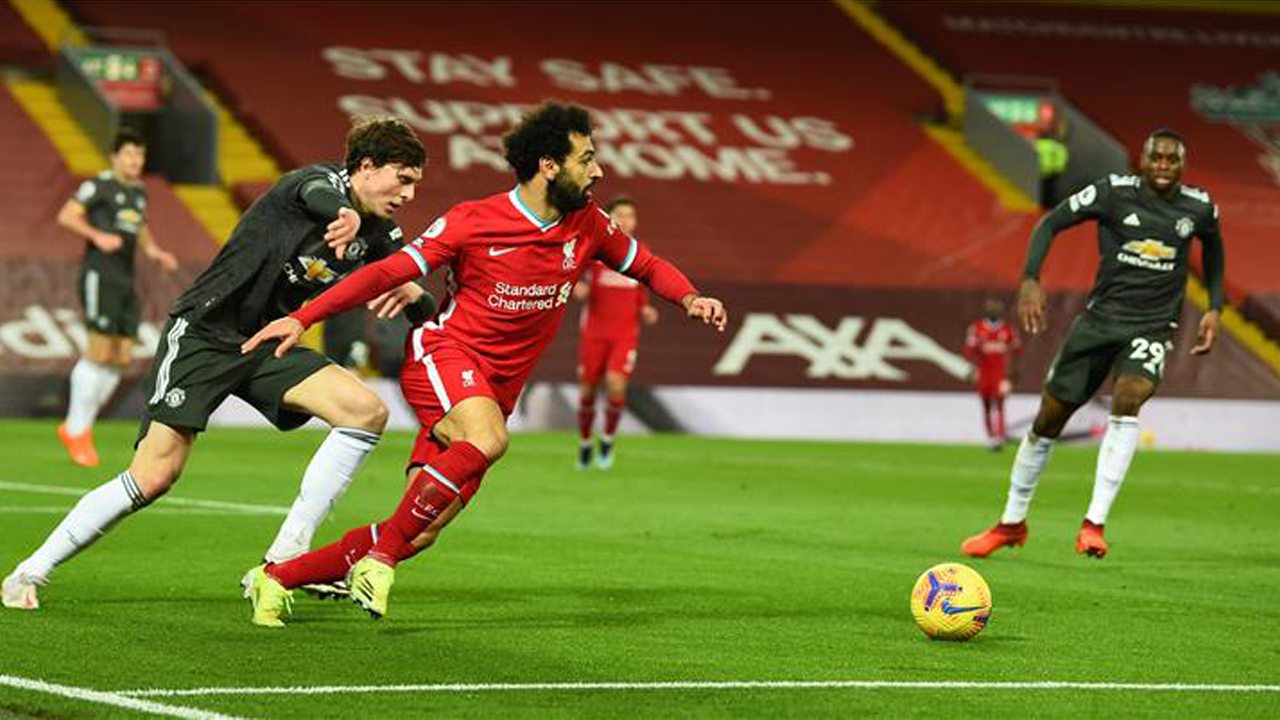