England striker and Manchester United striker Marcos Rashford said he was proud of the announcement that he had been awarded an honorary doctorate by the University of Manchester, in recognition of his work in fighting poverty among children.

England striker and Manchester United striker Marcus Rashford said he was proud of the announcement that he had been awarded an honorary doctorate by the University of Manchester, in recognition of his work in fighting poverty among children.
"It is a day of pride for me and my family ... I feel modest when looking at the great names that this doctorate has been awarded in the past," Rashford said in statements to the Manchester United club website.
He added: "We still have a long way to go in the fight against child poverty in our country, but getting recognition from your city means going the right way, and this represents a lot. Thanks to the University of Manchester."
For his part, Manchester United technical director Olli Gunnar Solshire said he was "very proud" and praised Rushford saying: "He is a wonderful person and human."
He added: "He cares more about others than he cares about himself. I am very proud of him, and I hope he keeps this character that he enjoys, throughout his life."
Rushford was the focus of newspaper headlines when he wrote an open letter to British parliamentarians in mid-June, calling for the cancellation of the decision not to deliver free meal vouchers to schoolchildren during the summer.
After initially refusing to change its plan, the British government backed down and announced days later that it was setting up a fund to provide children who receive meals free of charge during the study period, with a six-week food voucher during the holiday period.
During the period of public closure in Britain due to the outbreak of the Corona virus emerging (Covid-19), Rashford cooperated with the "Fair Share" charity, which aims to solve the problem of poverty and waste of food, and succeeded in collecting donations of 20 million pounds (25.3 million dollars).
Donations helped distribute 3.9 million meals to the needy every week, during the Corona crisis.
The University of Manchester reported on Twitter that Rushford, 22, was the youngest person to receive an honorary doctorate from her side.
Among the sports figures who received this honorary doctorate were Sir Alex Ferguson, former Manchester United coach and Sir Bobby Charlton, legend of the club. 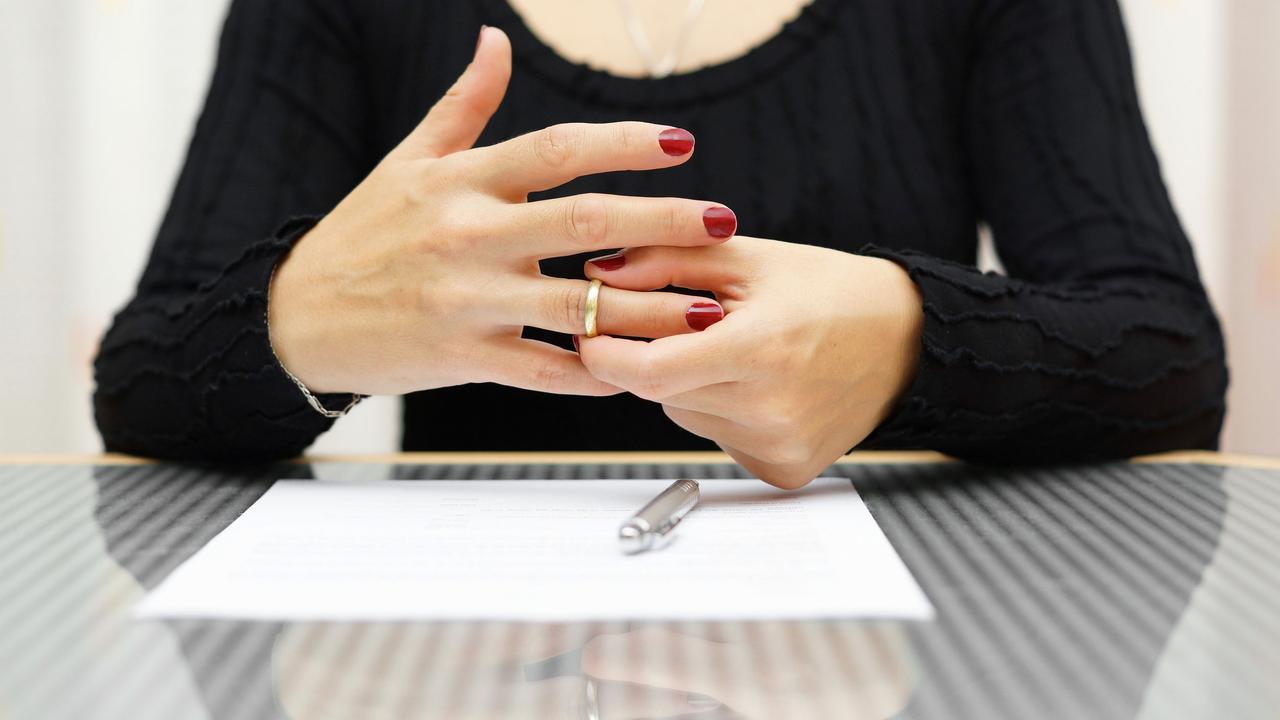 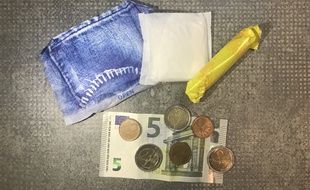 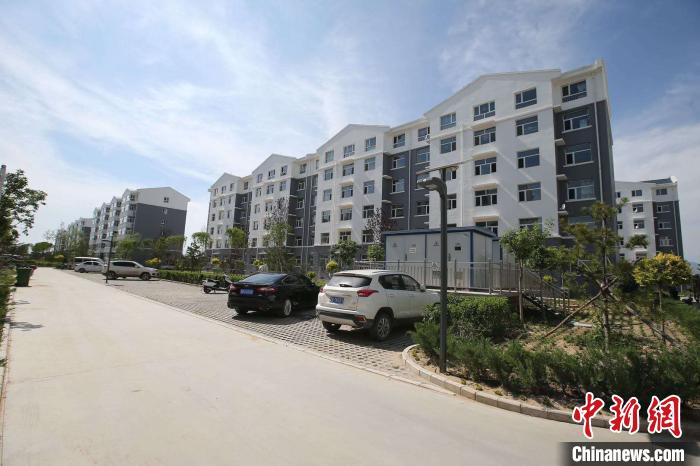 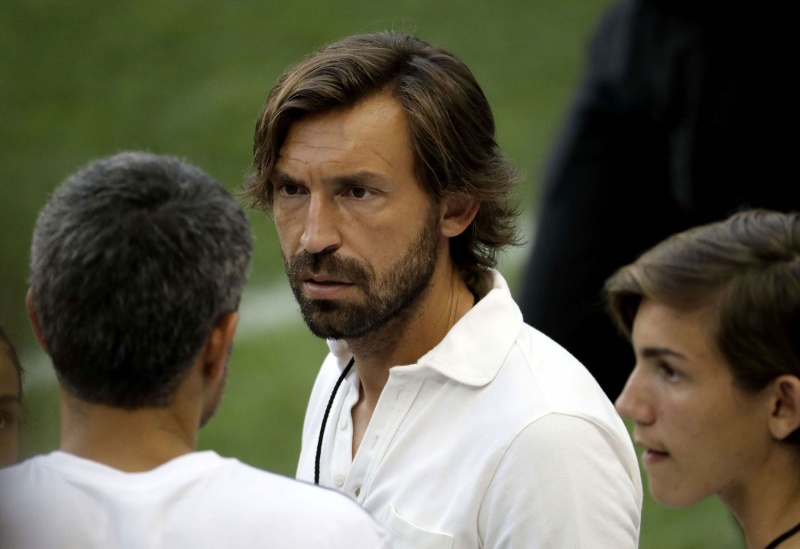 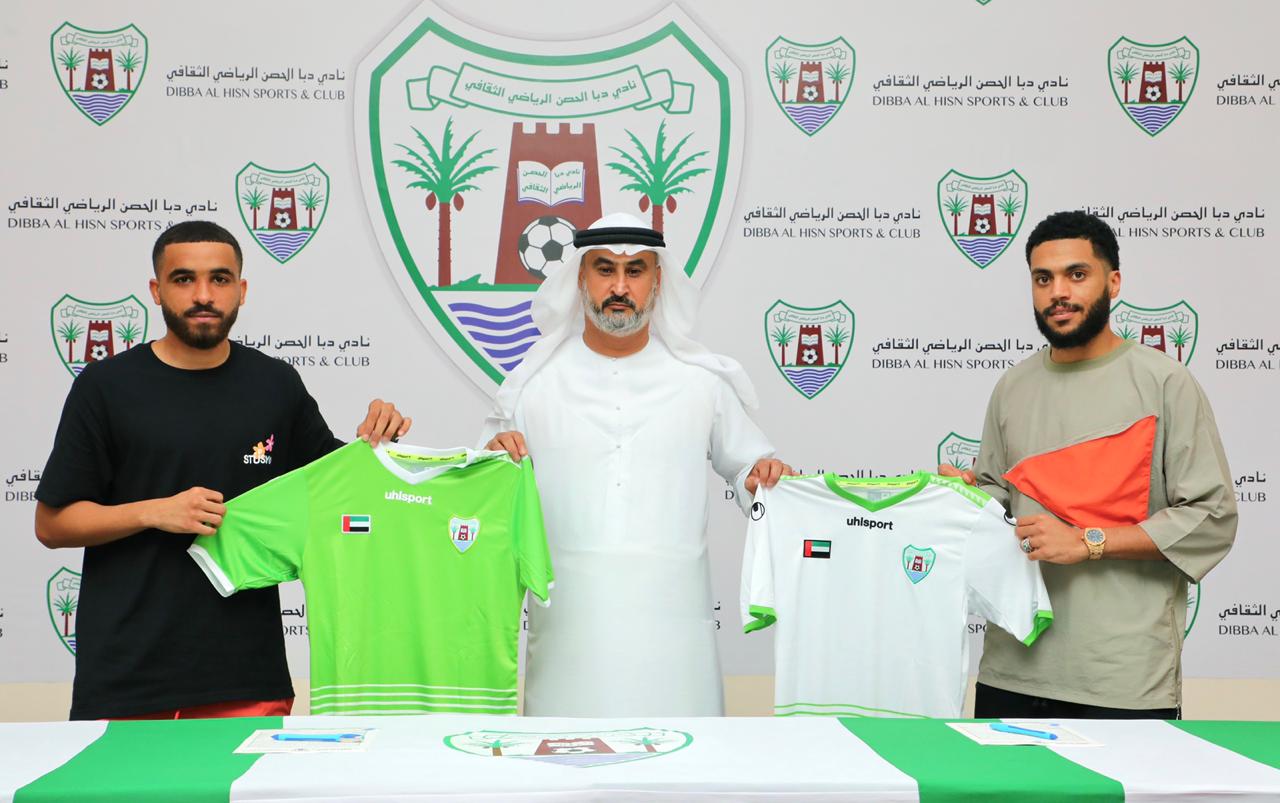