[NHK] After being suspended due to the influence of the new coronavirus, the first track-and-field tournament was held in Hokkaido to replace the women's marathon at the Tokyo Olympic Games.

Held a track and field tournament with spectators Ichiyama and Matsuda face off at 23:27 on July 15

The first track-and-field tournament was held in Hokkaido after the interruption due to the influence of the new coronavirus, and Mao Ichiyama and Mizuo Matsuda who competed for the women's marathon representative of the Tokyo Olympics participated in 10,000 meters Did.

The track-and-field tournament started again this month with no spectators, but on the 15th, the first tournament was held in Abashiri, Hokkaido, after the interruption due to the new coronavirus.

This tournament was the third of four medium-to-long-distance tournaments to be held in Hokkaido, and accepted as many as 200 people who live in Hokkaido and can come without using public transportation, wearing a mask as long as it is the first 200 people.

Amidst track and field fans, Ichiyama, who got the last ticket for the Tokyo Olympics and women's marathon, and Matsuda, who competed for the national team, all participated in the 10,000-meter women's race.

The race started with the Kenyan player who had the fastest time, followed by Ichiyama and Matsuda.

While Matsuda, who had been racing for the first time in six months since the January marathon, started lagging behind 2000 meters, Ichiyama proceeded at a pace that kept his pace fast and updated his personal best.

Ichiyama finished second with a good time of 31 minutes 23.30, which reduced his personal best by more than 11 seconds.

On the other hand, Matsuda stalled in the final stage, finishing in 32 minutes 28 seconds 27 and was in the 8th place, less than 50 seconds to his personal best.

At 10,000 meters for men, Yuma Hattori, who has been nominated as a representative of the men's marathon, has marked a good time of 27 minutes 56.32 with a powerful run and updating his personal best for more than 12 seconds.

Ichiyama "Thanks to the support, I did my best"

Asao Ichiyama, who updated his personal best at 10000 meters, said, “I thought it would be more effective if there was support than if there was no audience. Thanks to the support, I could do my best. Today, even if I run alone I was conscious of running aggressively so as not to slow down the pace. I think that the postponement of the Tokyo Olympics is a chance to become stronger, so I would like to continue practicing."

Mizuo Matsuda, who did not act as 8th in the first race in half a year, said, “I was able to practice higher quality than before, but it became a disappointing race and there are only challenges. I am not aware of Ichiyama. I lied to him, but I was careful not to be aware of it in order to run myself."

Regarding the future, "I want to be able to exceed the standard participation record of the Olympics by 10,000 meters while challenging the Japanese record of marathon. I think that increasing the speed for the marathon will make it 10,000 meters faster," he said. Then, I showed the idea of ​​practicing with an eye on the marathon.

In addition, Yuma Hattori, who updated his personal best of 10,000 meters in the first half-year race, said, “I was happy with the practice, so I was thinking of running without losing my pace in the latter half of the race. However, I think that good practice has led to good results."

Mr. Tadashi Kono, long-distance marathon director of the Japan Athletics Federation, said, "Since the number of new infections in Hokkaido is not increasing and there are no reports of infections by track and field personnel, we decided that it would not be a problem to include an audience. I don't know if it's 100 points, but I'm really happy that I have taken a new step. I would like to continue finding ways to race with the audience while taking measures." 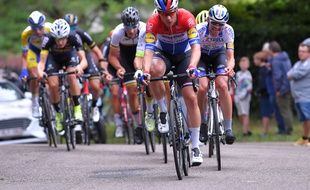 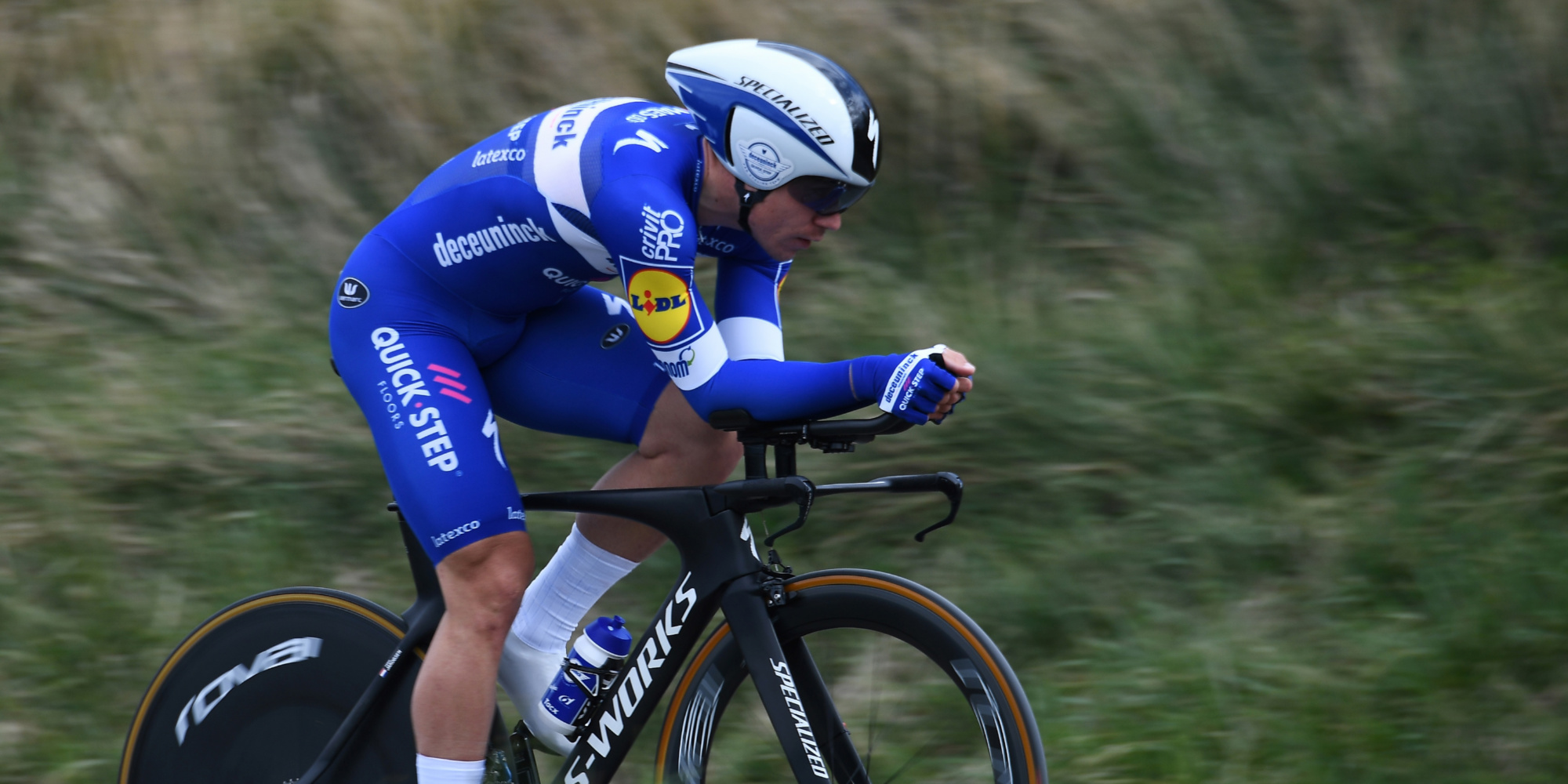 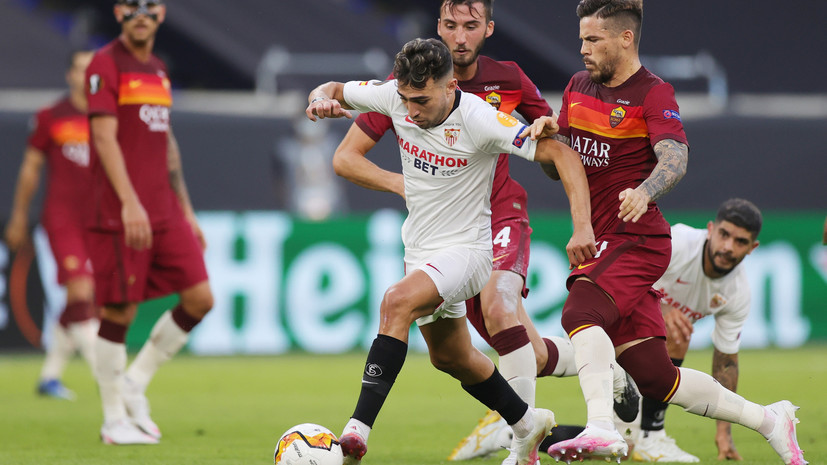 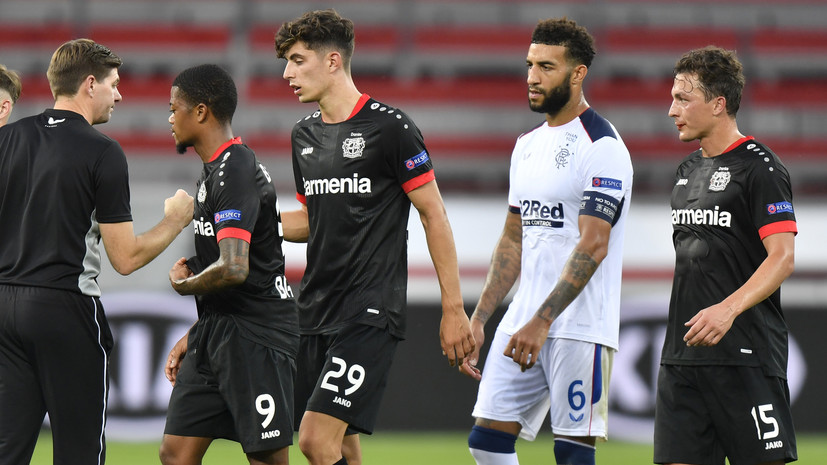