Henrik Norlander is in Ohio to play PGA golf at the prestigious Muirfield village for the second week in a row. After the corona break, the Stockholmer has performed good golf and now hopes to be able to call for top places. - Before, I did not think I was good enough. Now I know it is, says Norlander to SVT Sport. 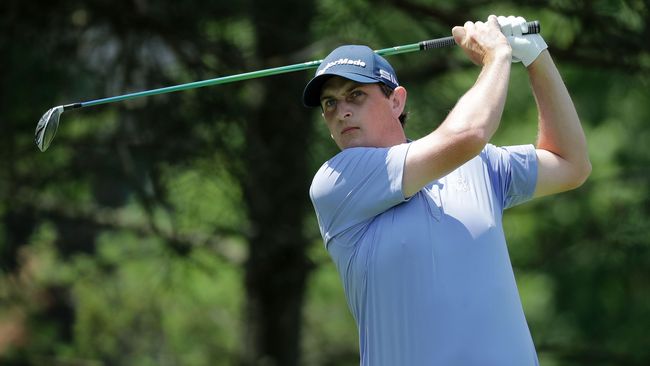 After three missed qualifying limits, Henrik Norlander has experienced a real boost in form. Split twelve in Detroit and then, last week, split 31st without the game really working.

- Last week I did not even play very well and was still split 31st. I understand that I do not have to play perfectly to take places on the PGA Tour. It has been a problem before me, that I have tried to play too perfectly, says Norlander to SVT Sport.

It has been seven years since Henrik Norlander made his debut on the PGA Tour. A lot has happened since then. The best placement came in November on Sea Island in Georgia when the 33-year-old came in a split five.

The Corona break meant a much-needed break for Norlander, who accounted for his worst round of the year, 81 strokes, just before the pandemic break. The game stop also gave Henrik Norlander the opportunity to focus more time with the family who just in the spring welcomed the first child.

- It was perfect timing, if it can ever be, with corona break. Be able to be at home with the first child and wife. It's interesting when you have children, golf is not as important at all. I train and still want the same amount, but when things are not going well, it is not as hard, says the first-time father to SVT Sport.

The second week at Muirfield Village also marks a notable comeback. For the first time since February, Tiger Woods is part of the starting field. Back on one of the favorite courses, Muirfield, where Woods has won no less than five times. For Tiger Woods, who usually has the largest audience, it will be a different experience with audience-free golf.

- Tiger can have up to five to six thousand that follow only during the warm-up laps. For us a little more unknown, the public ban does not make a huge difference. But for players like Rory (McIlroy) and Tiger, I definitely think it can make a difference. They probably take energy from the audience in a different way, says Henrik Norlander. 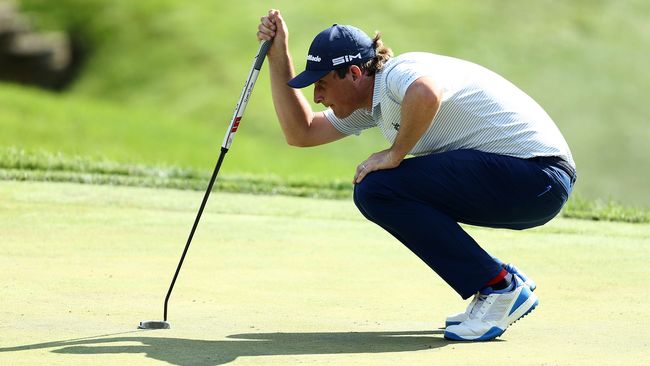 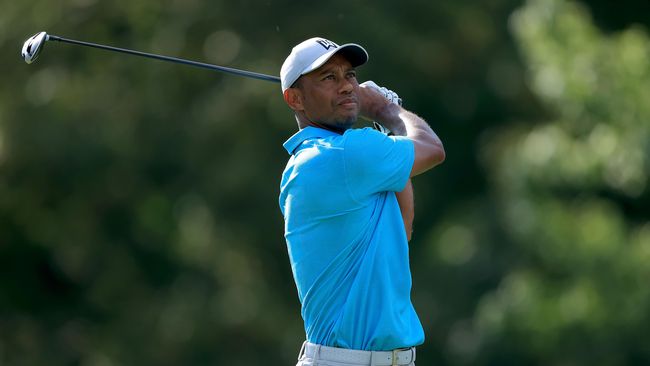 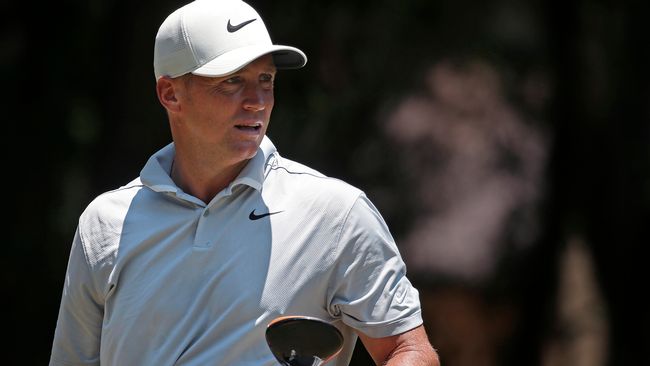 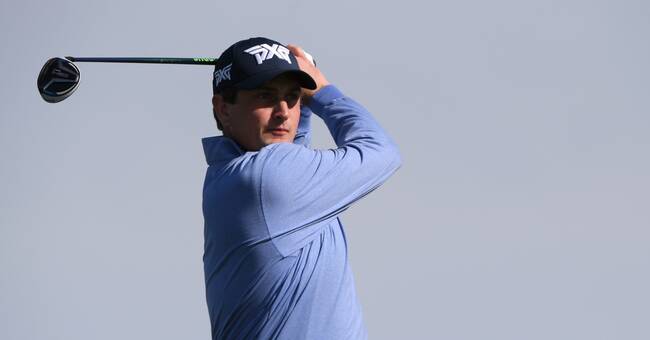 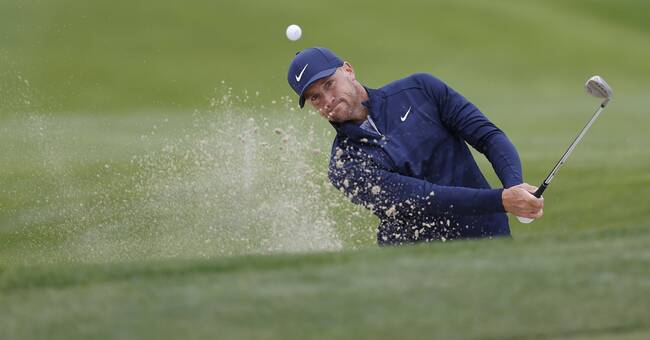 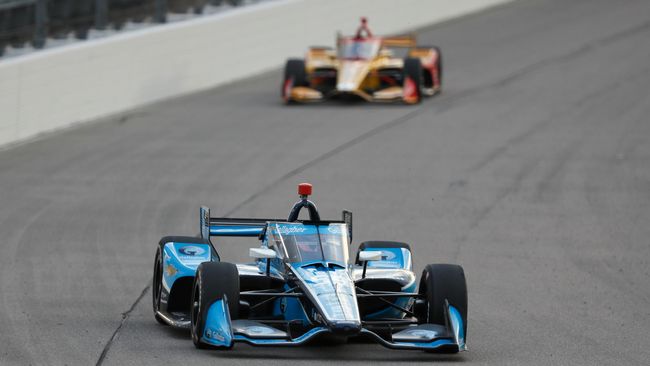 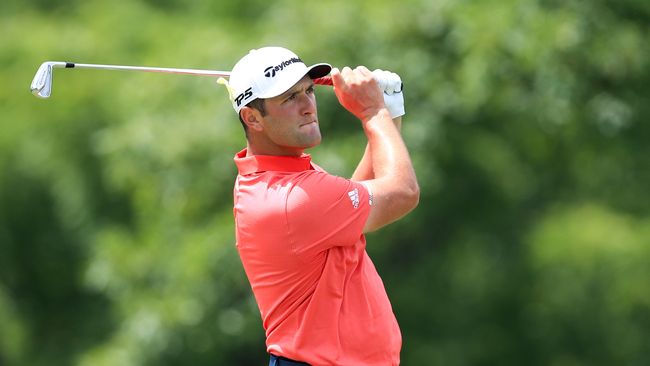 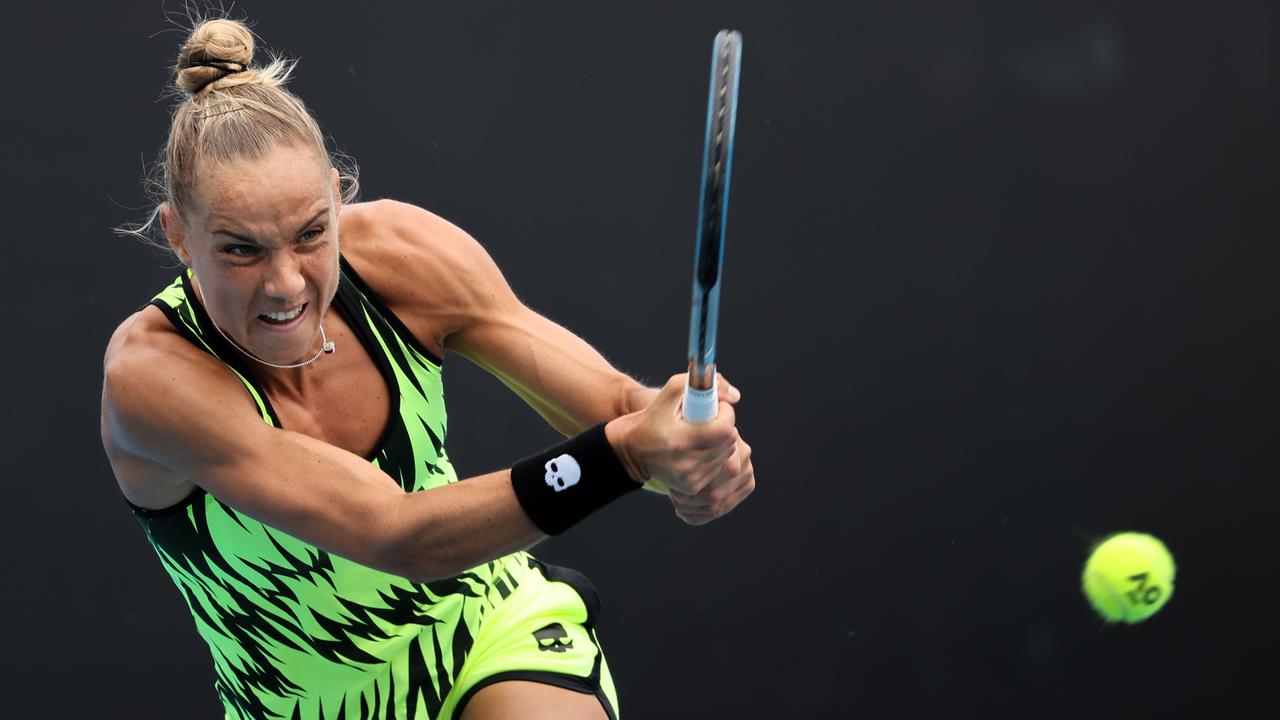 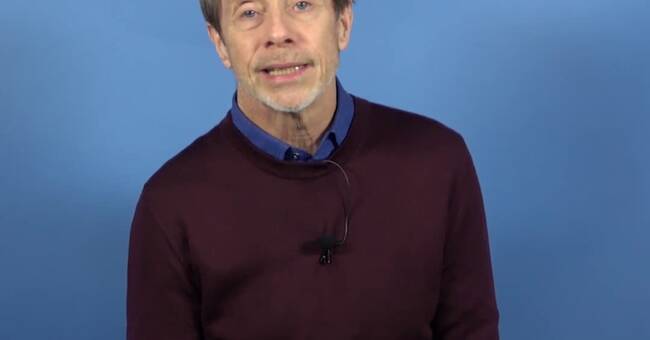