Football world mourns Suurbier: 'Have too many beautiful memories of him'

The football world mourns the death of Wim Suurbier. The Ajax icon and the sixty-fold Orange international died on Sunday evening at the age of 75 from the consequences of a cerebral hemorrhage. 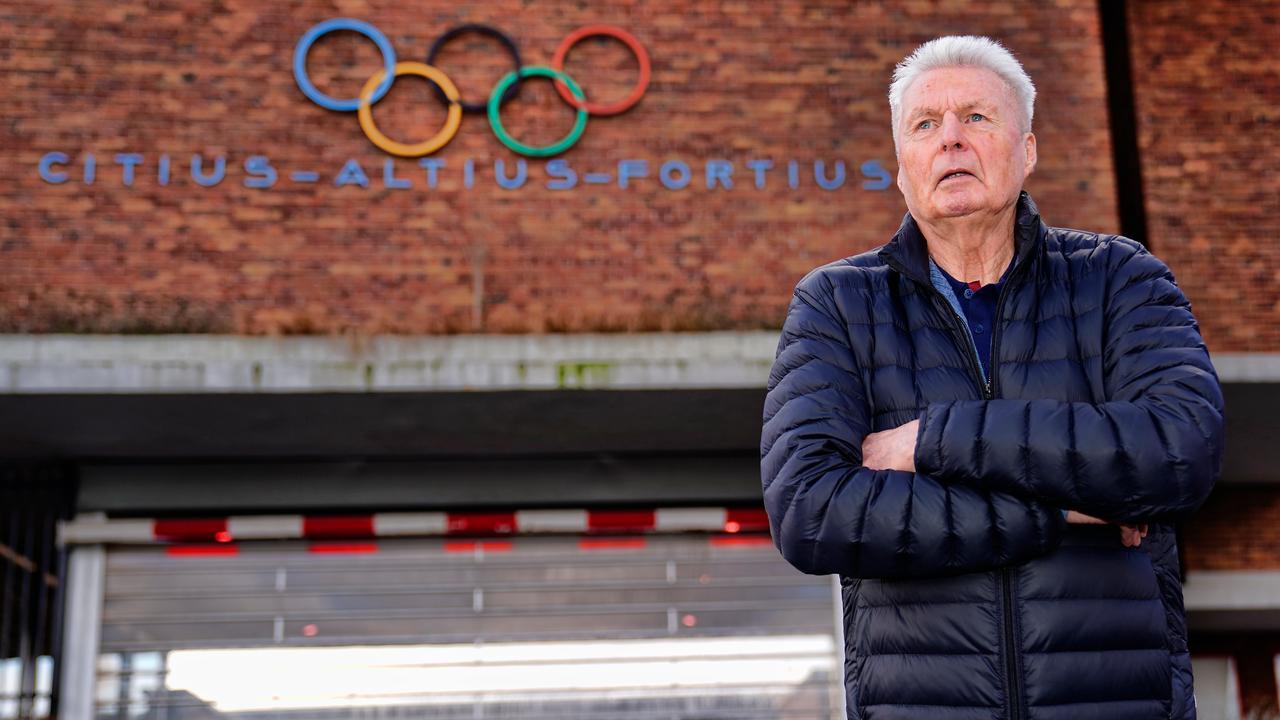 The football world mourns the death of Wim Suurbier. The Ajax icon and the sixty-fold Orange international died on Sunday evening at the age of 75 from the consequences of a cerebral hemorrhage.

"I have too many fond memories of him to get one out of it," Ruud Krol tells VI . "I have experienced so many beautiful things with him. He will occupy much of my heart."

For years, Krol was a teammate of Suurbier at Ajax and the Dutch national team. Together they formed the duo 'Snabbel en Babbel'. "We were inseparable. We had the greatest fun on and off the field," said the 83-time Orange international.

Krol and Suurbier met for the last time in March. "We had the most fun again. That was Wim full-length. He was fast with his legs and fast with his mouth. He had the heart in the right place."

Wim Suurbier (second from left) lost the World Cup final in 1974 with the Orange. © National Archives

For Ajax he scored a total of sixteen times in the competition. © National Archives

The defender played for the Amsterdam club from 1964 to 1977. © National Archives

He played a total of sixty international matches for the Orange. © National Archives

The right back was three times accurate for the Dutch national team. © National Archives

He was also part of the Dutch squad that lost the 1978 World Cup final. © Pro Shots

As a trainer, Suurbier was active as an assistant at sc Heerenveen. © Pro Shots

"He was a top defender with a sense of humor"

Willem van Hanegem also keeps good memories of the right back. "When I think of Suurbier, I immediately smile," he writes in his column in AD . "For his humor and certainly also for his playing. And we should not forget the latter."

"No clown has died," continues Van Hanegem, who played with him for years at Orange. "A former top defender with a wonderful track record and also with a sense of humor."

Arie Haan was also impressed by Suurbier as a footballer. "If Wim was not there, you knew it was a difficult matter," Haan characterizes his former teammate at FOX Sports . "With his speed and his razor-sharp tackles down the line, he was the best right back. Attackers never came to see him."

'Hard to understand that so many boys are no longer there'

Suurbier was part of the Ajax that won the European Cup I three times in the early seventies. Johan Cruijff, Piet Keizer, Barry Hulshoff, Velibor Vasovic, Nico Rijnders, Dick van Dijk, Gerrie Mühren and Suurbier of that team have now passed away.

"It is difficult to understand that so many boys are no longer there," said Sjaak Swart, also one of the strongholds of Ajax in the heyday, at VI . "While the memories are still alive. On the field we could read and write with each other. On the right flank we played a lot of opponents together."

Suurbier suffered a cerebral hemorrhage in late April and was found at home by his ex-wife. He has since been in intensive care at the VUmc in Amsterdam.