Ajman Club doctor, Dr. Tariq Sadiq, revealed that the samples that were taken on the football team first players, that are related to the Corona virus, were all negative. Sadiq told «Emirates Today» that all samples were conducted on the players, members of the technical and medical staff And admin, as well

Ajman club doctor, Dr. Tariq Sadiq, revealed that the samples that were taken on the football team's first players, that are related to Corona virus, were all negative.

Sadiq told «Emirates Today» that all the samples that were conducted on the players, members of the technical, medical and administrative staff, as well as workers, employees and members of the board of directors, all came negative, indicating that the number of those who had been “smear” in Ajman club, It has reached about 100 individuals.

He added: «We are happy with the results of the results of the Corona Virus Survey, and this matter is reassuring at the beginning of preparing for the new season, and will remove from within the players any concerns with the return of training in the absence of elimination of the virus, and confirms another important thing, is the extent of players treat with caution What was required of them during the period of home quarantine, since the club had not received during the past four months any complaint of any player suffering symptoms (Corona) ».

He explained that «all players received the protocol for dealing with (Covid-19), during the training period, and until the emergence of any other developments», pointing out that «the protocol is composed of 35 pages, and includes all the precautions that must be implemented, whether inside or outside the stadium, and we hope That everyone deal with greater caution and caution than before, especially in light of life gradually returning to normal before the spread of the Corona virus, as we warned them not to mix with any other people, and eat foods in a full cooking manner, while taking vitamins to fight the virus ».

Yesterday, the Ajman team started the first stage of preparing for the new season at its stadium, with the participation of all old and new players.

The orange appeared in a new suit, after making many changes to his squad, which he fought the elapsed season.

The club’s management has concluded contracting with five new players from the citizens: the former Khor Fakkan striker and Shabab Al-Ahly Rashid Hassan, Abdullah Saleh and Saad Surour from Fujairah and the Emirates, in addition to the two-eye and victory duo: the two young men, Suleiman Nasser, Muhammad Sarwash, and the club’s efforts are still ongoing, to support The team has other citizen players in defense and midfield.

Al-Orange decided to dispense with a large number of national players, led by defender Waheed Ismail, whose contract had expired and was not renewed, in addition to Muhammad Sabeel, who preferred to move to the Club of Kalba in a free transfer deal, and Ali Khamis, Abdullah Al-Jamhi and Abdullah Mal Allah, In addition to striker Mohamed Ibrahim, while the position of the duo has not yet been determined: Muhammad Yaqoub and goalkeeper Khamis Jaber.

The file for foreign players is the most difficult within the Ajman club, especially after the end of the loan of the Gambian striker Abu Bakr Trawley, and the financial midfielder Hamid Dombia, who was injured at the beginning of the last season, in addition to the Brazilian Vander Vieira, who is in consultations regarding his renewal or not between Egyptian coach, Ayman al-Ramadi, and club management.

It is noteworthy that the Ajman administration received many CVs for a group of foreign players, from Africa and South America, and is being studied carefully by the technical staff, before expressing an opinion on whether or not to contract them.

All the players received the protocol for dealing with the Corona virus, during the training period.

The protocol is 35 pages long, and includes all precautions to be implemented both on and off the field.

News/Politics 2020-07-19T09:35:52.887Z
Ajman Medical Center is preparing to open a Corona examination center for the emirate's residents for free 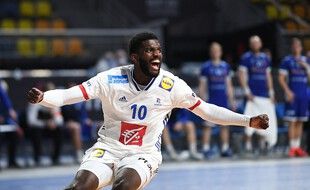 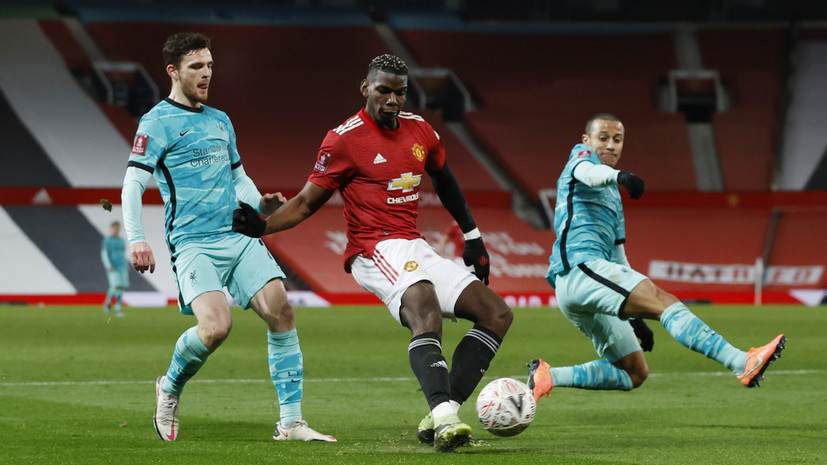 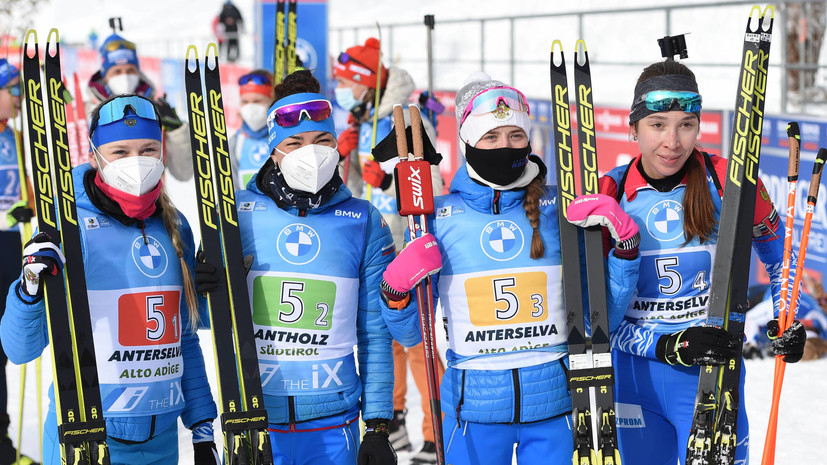 Sports 2021-01-24T19:13:07.879Z
“We understood that they can do everything”: how the victory of biathletes in the relay at the KM stage inspired Russia before the World Championships 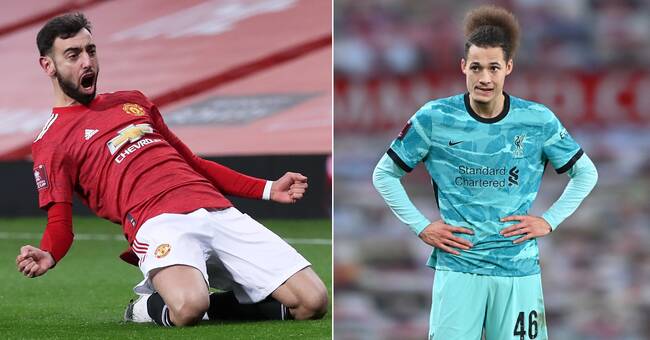