Transfer updates Latest deals and rumors Transfer updates a few seconds ago Leicester prepares offer for Jovic Leicester City reportedly plans to make an offer of nearly 35 million euros for Luka Jovic. The attacker, who has to form the striker duo with Jamie Vardy in England, will not get to work at Real Madrid. The 22-year-old Jovic exchanged Eintracht Frankfurt for Spain for about 60 million...

Leicester prepares offer for Jovic
Leicester City reportedly plans to make an offer of nearly 35 million euros for Luka Jovic. The attacker, who has to form the striker duo with Jamie Vardy in England, will not get to work at Real Madrid. The 22-year-old Jovic exchanged Eintracht Frankfurt for Spain for about 60 million euros last year and has a multi-year contract. (Source:  Sky Sports )

"City wants to make De Bruyne captain"
Manchester City wants to do everything in its power not to lose Kevin De Bruyne this summer. The 29-year-old Belgian does not seem to be planning to leave the English with a European penalty (City may not play European for two years). City does not want to take any risks and makes De Bruyne captain and extend his contract, which will run for three years, by two years. (Source:  The Latest News ) 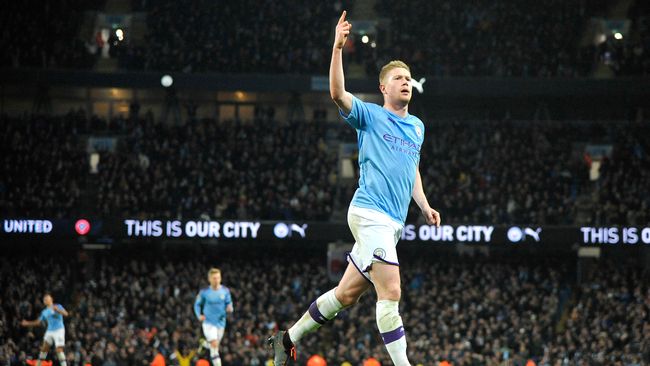 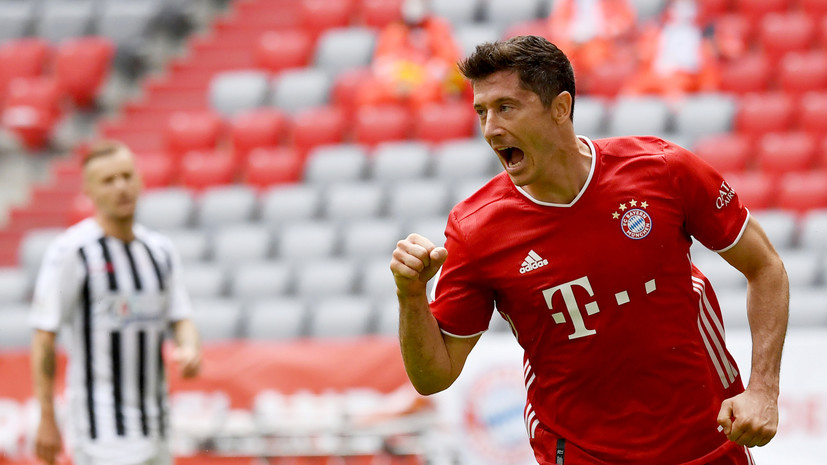