Mjällby's flying charge for cup seminar against Malmö: "Clearly it's not optimal"

A molded Mjällby comes with three straight wins to the Cup semi-final against Malmö FF on Thursday. They have a packed travel schedule with flights after the away game against Östersund on Monday. - We would have liked to have uploaded from home, says David Löfquist to SVT Sport. 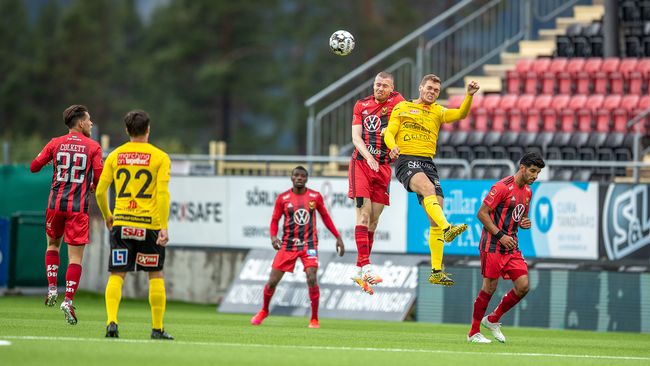 Mjällby has made a strong start to the Allsvenskan and is sixth after three straight wins and receives Malmö FF in the Swedish Cup semi-final at Strandvallen on Thursday. The corona-pressed game schedule has left its mark. As late as Monday, Mjällby won in Östersund 1-0 after a goal by David Löfquist.

It was the longest away game in the Allsvenskan this season for the Bleking team. They took a bus from Sölvesborg to Copenhagen, flights from Kastrup to Arlanda and a new flight to Östersund, then it was the same route home to Listerlandet: A total of 220 km with four flights and a number of transfer connections.

- It is clear that it is not optimal. We would have liked to have had a home game so we could upload from home. But it is important to reload and make the best of the situation, says Löfquist to SVT Sport.

Mjällby has to adapt to the game schedule that was added when the team went to cup seminars shortly after midsummer.

The team was met in the premiere by the Allsvenskan when Malmö FF won 2-0. Lantz does not mind painting a David against Goliath scenario.

- MFF is going to jog the Allsvenskan with that squad. They have all the prerequisites, but we'll give them a match and try to reach a final, says Lantz. 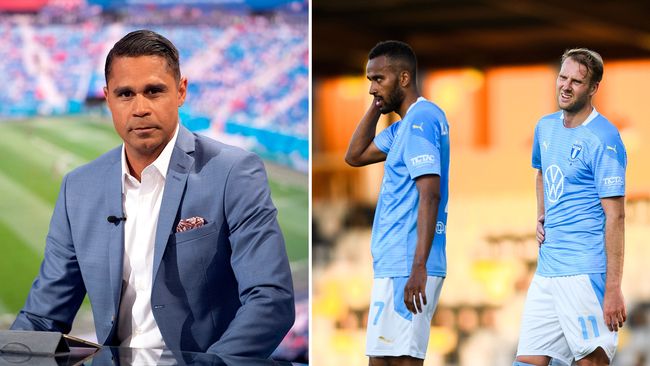 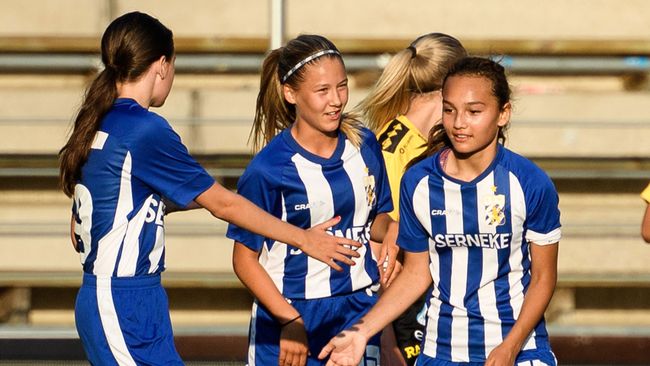 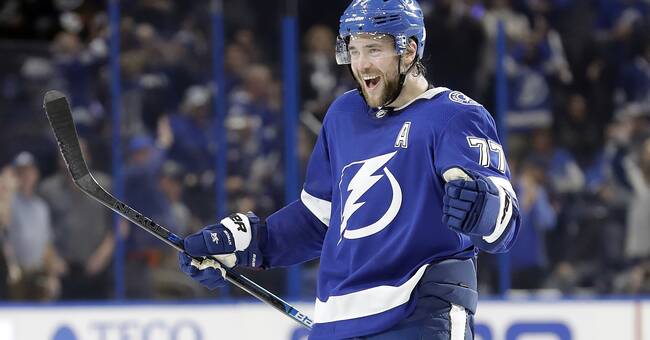