Verstappen's reasons for being the youngest champion in history

If there's one thing Max Verstappen hates in F1's new normal, it's that feeling on his nose. "Of course I see it as necessary, but it is not pleasant every time you

If there's one thing Max Verstappen hates in F1's new normal, it's that feeling on his nose. "Of course I see it necessary, but it is not pleasant every time they put that stick to the bottom," he admitted Thursday in Spielberg, after being subjected to the relevant Covid-19 tests. Apprehension at these trivialities is most picturesque in the Dutchman, the most temperamental rider on the grid and the surest of his forces.

"This year we can win all the races," he warned before traveling to Austria. Only someone with such confidence seems able to challenge Lewis Hamilton and thus become the youngest champion in history. At the moment, today he will start third, in the wake of the Briton, although with a different strategy than the rest to fight for his third consecutive victory in the Red Bull Ring.

At 22 years old, Verstappen represents the present and the future of Formula 1. Owner of a unique charisma, forged since childhood in the face of all kinds of difficulties, the leader of Red Bull presents himself as the main candidate against the tyranny of Mercedes. "I don't see Ferrari able to make it this year, so only he can really fight Lewis," said Mark Webber , a former Red Bull driver.

Max is the only contender qualified to topple Hamilton, 35, eager to match Michael Schumacher's seven world titles . In the same way as in 1984, with Alain Prost against Niki Lauda , or in 2005, with Fernando Alonso against Kaiser himself , the 2020 World Cup is presented as a generational battle at all levels.

Accustomed from a young age to compete against older opponents, Verstappen never wrinkles in close combat. Nor does he admit a mistake on the track, no matter how rude. Those were some of the lessons transmitted by Jos , his father, also an F1 driver, who refused to lubricate the clutch of his kart to make it more difficult for him on the outings.

I feel in better shape than before the Australian GP.

Little Max, raised in the Arrows and Minardi garages, learned that it was not only about winning, but about doing it by avoiding all obstacles. At the age of 17, he signed for Toro Rosso and in the 2016 Spanish GP, in his first race with Red Bull, he resisted Kimi Raikkonen's attacks to become the youngest in history to climb to the top of the podium.

At this point, no one at Red Bull doubts that Mad Max is going to settle for his three wins and eight podiums in the 2019 World Cup. His risky bet yesterday with the tires testifies to this. Fighting for sporadic triumphs is no longer enough, because the objective, despite the mechanical inferiority, seems like a longer breath.

"It is difficult to quantify the real advantage of Mercedes, although I think it is not too much," he predicted on the RTL network. By most estimates, that distance is around half a second per lap. A barbarity for anyone who is not gifted in race pace, overtaking and tire management.

In such an atypical championship, where each error will multiply its significance, Verstappen must impose its aggressiveness, always at the limit of the regulation. He is no longer the immature pilot who linked errors in 2018, with that incomprehensible maneuver against Hamilton in China. The relationship with Gianpiero Lambiase , his career engineer, has reached an exemplary maturity and the physical set-up seems ideal.

«Never since the karts has I been so long without a steering wheel in my hands. Then came six weeks of training and now I feel in better shape than before the Australian GP, ​​"he warned as soon as he landed in Spielberg. Today, with the intermediate tire and a lot of heat on the asphalt, it can be his first big day. 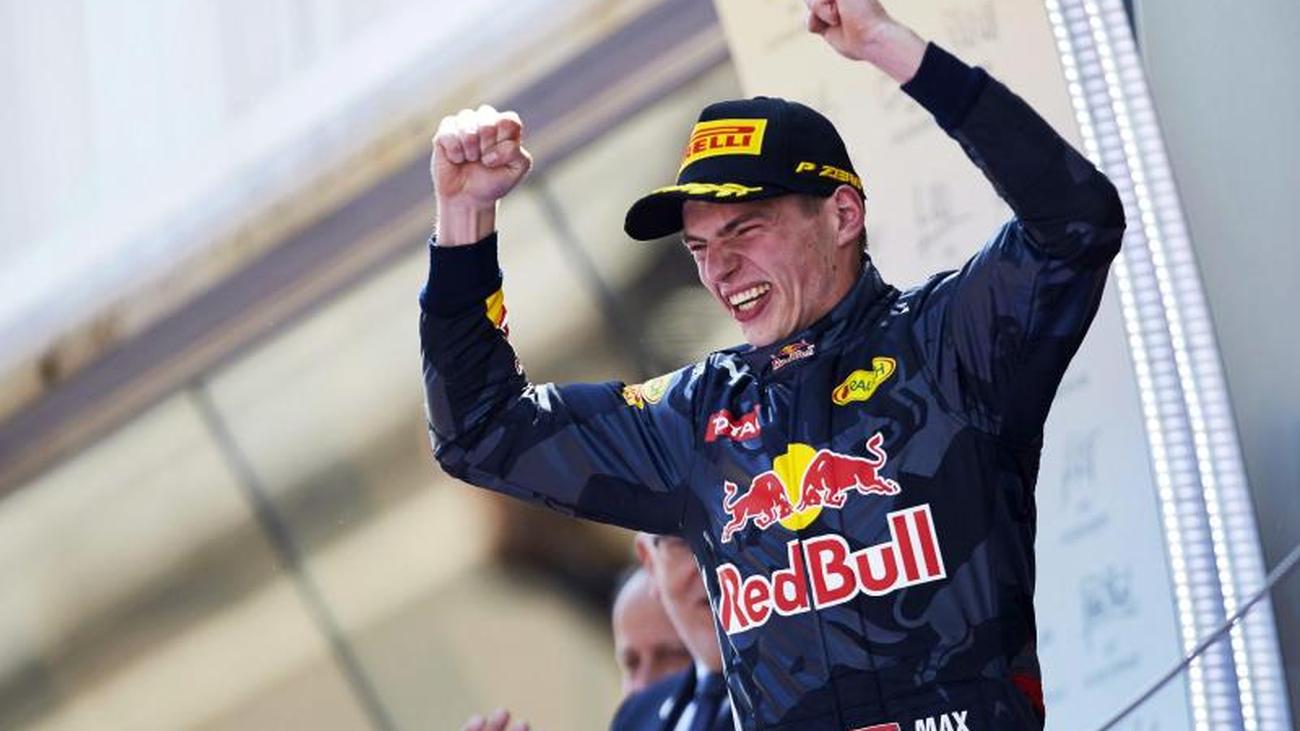 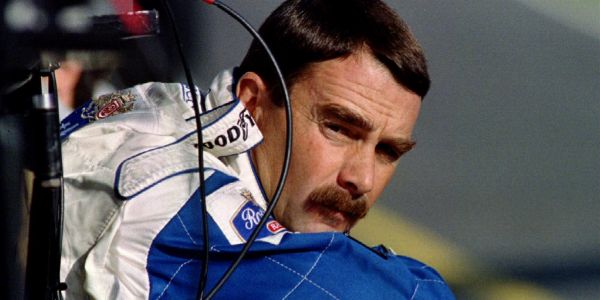 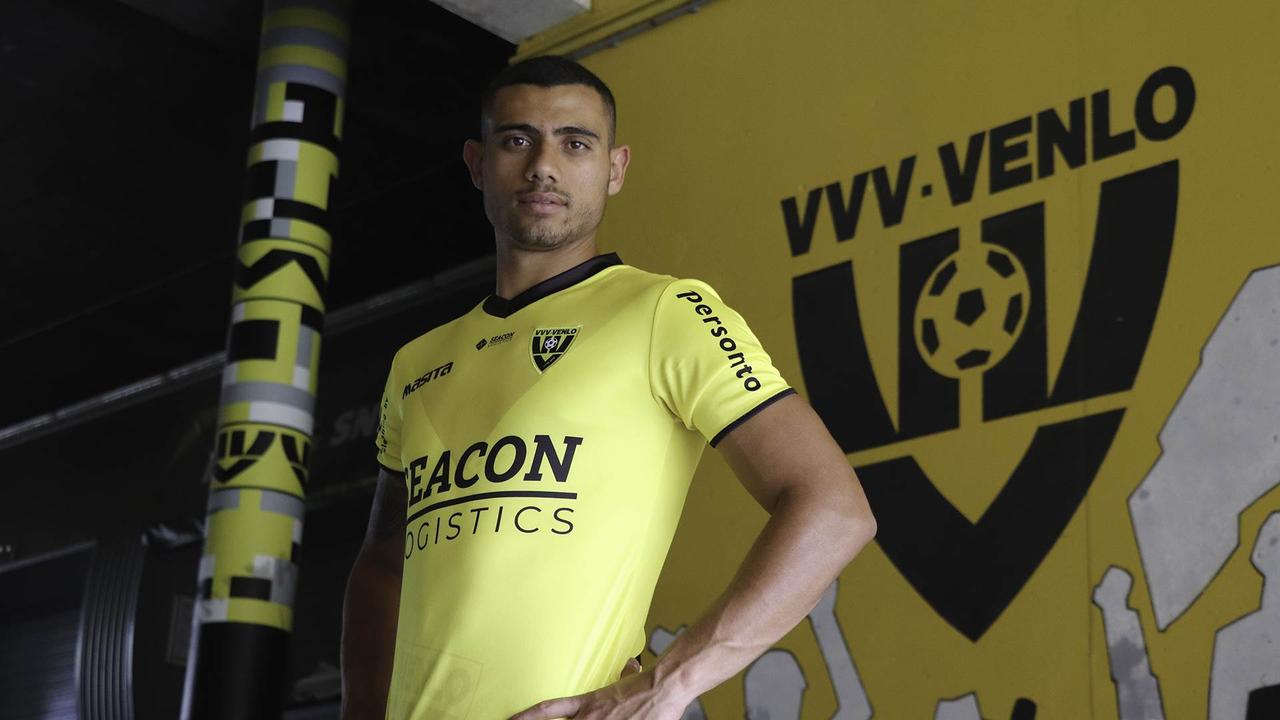