The FFR will have to pay 3.36 million euros for the abandonment of the Grand Stade 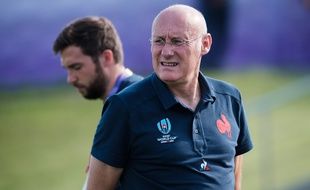 Bernard Laporte, September 20, 2019 during a training of the XV of France in Japan. - Nicolas Datiche / SIPA

It was to rise on the territory of the municipalities of Ris-Orangis and Bondoufle in Essonne. But the Grand Stade of French rugby never saw the light of day. As Le Monde indicates , the French Rugby Federation (FFR) was ordered to pay 3.36 million euros to the Paris Sud Seine-Essonne-Sénart urban community, for the abandonment of this project in the south from Paris. The decision not to make this large investment was made by Bernard Laporte, upon his election to the presidency of the FFR in December 2016.

The Versailles Administrative Court ruled that the Federation could not unilaterally terminate the contract. The commune of Ris-Orangis must receive additional compensation of 18,300 euros, while that of Bondoufle has been dismissed. The two cities and the agglomeration community had seized administrative justice, claiming “more than 54 million euros” for the shortfall caused by the abandonment of the Grand Stade, enclosure of 82,000 seats, the cost of which was estimated. to 581 million euros.

No communication on a possible call yet

The project was the work of Pierre Camou, Bernard Laporte's predecessor at the head of the FFR. Which confirmed the court decision to AFP, without commenting on the merits. "As soon as we know what is expected, we will position ourselves on a possible appeal," said a spokesperson for the Federation.

Coronavirus: The FFR claims to have the resources to overcome the crisis 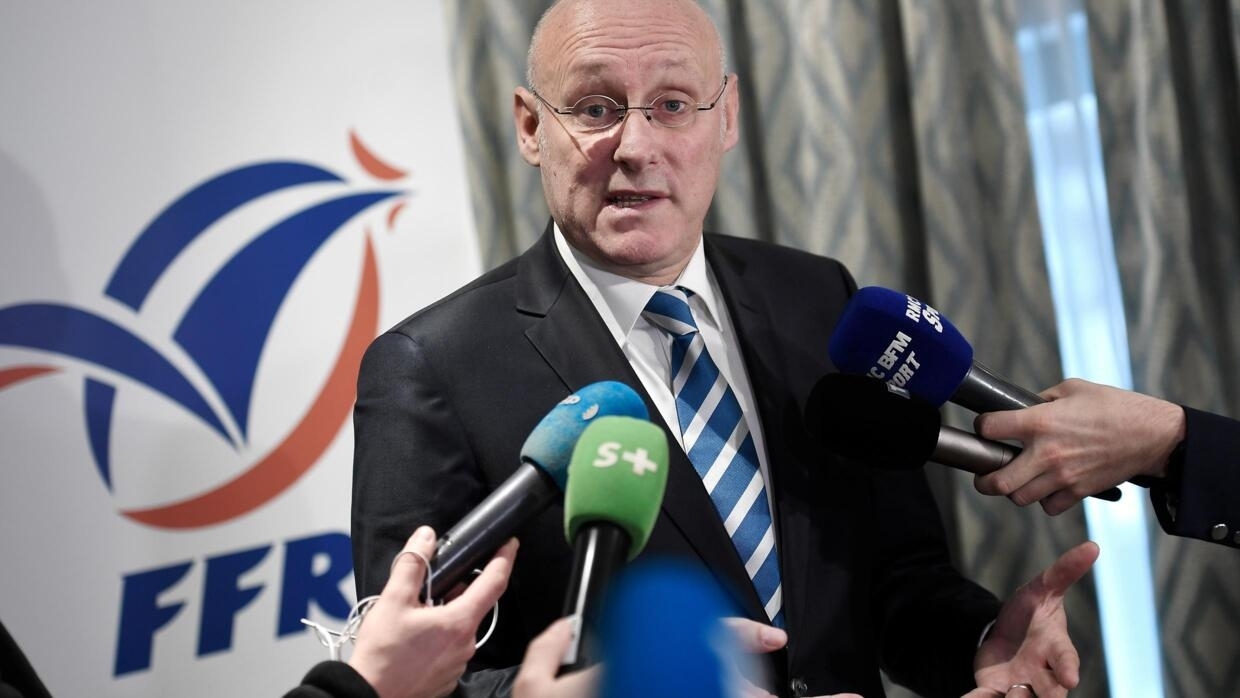 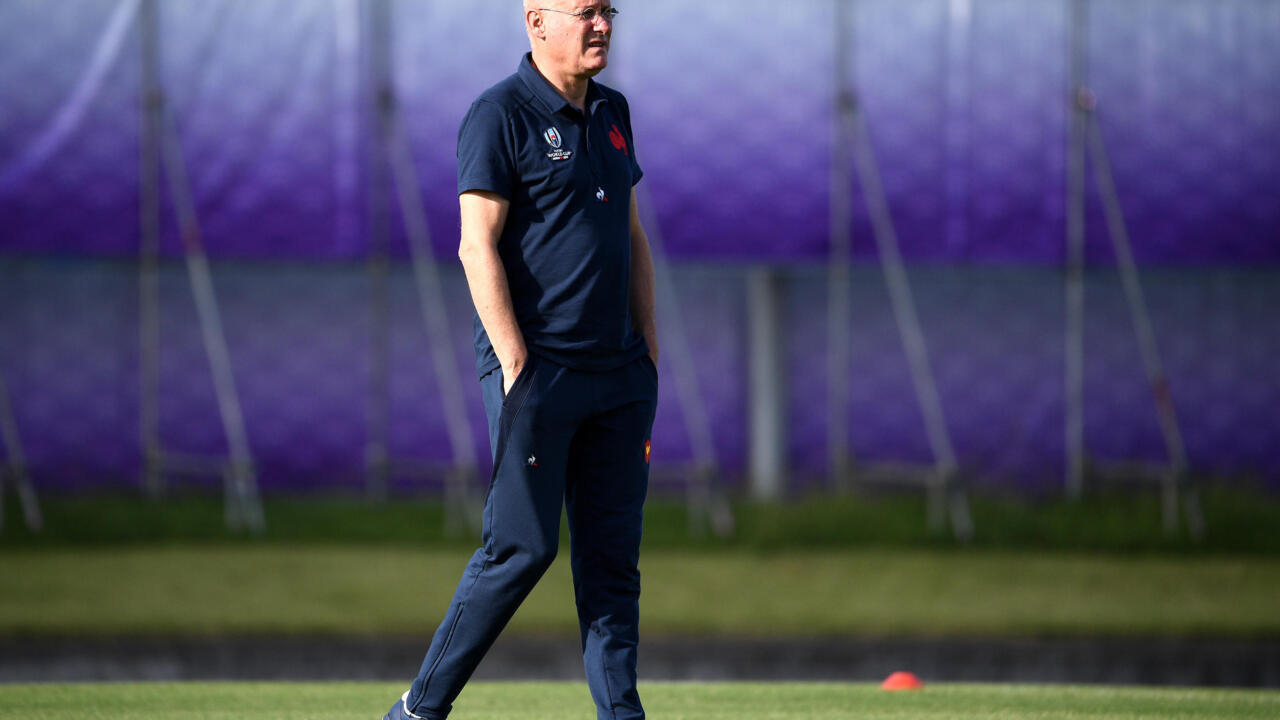 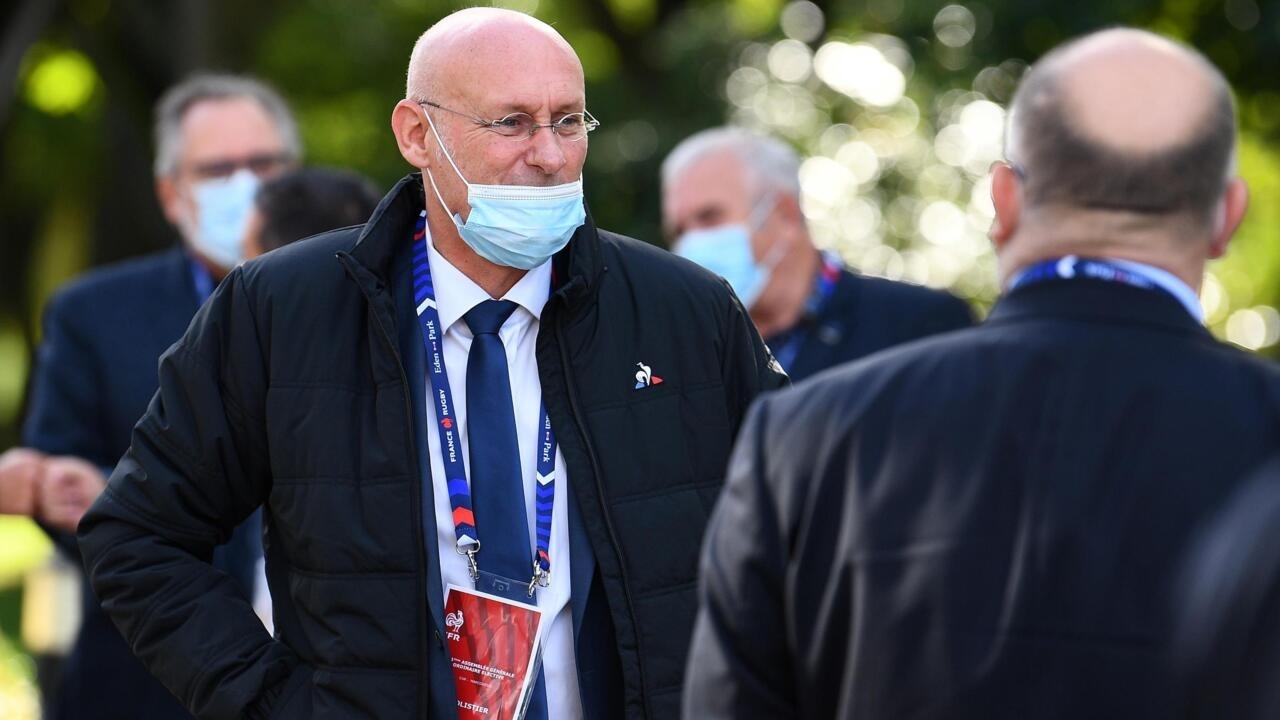 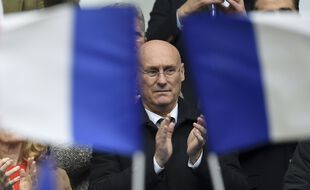 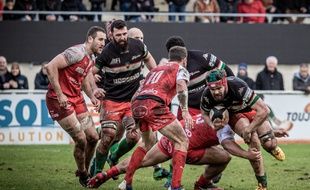 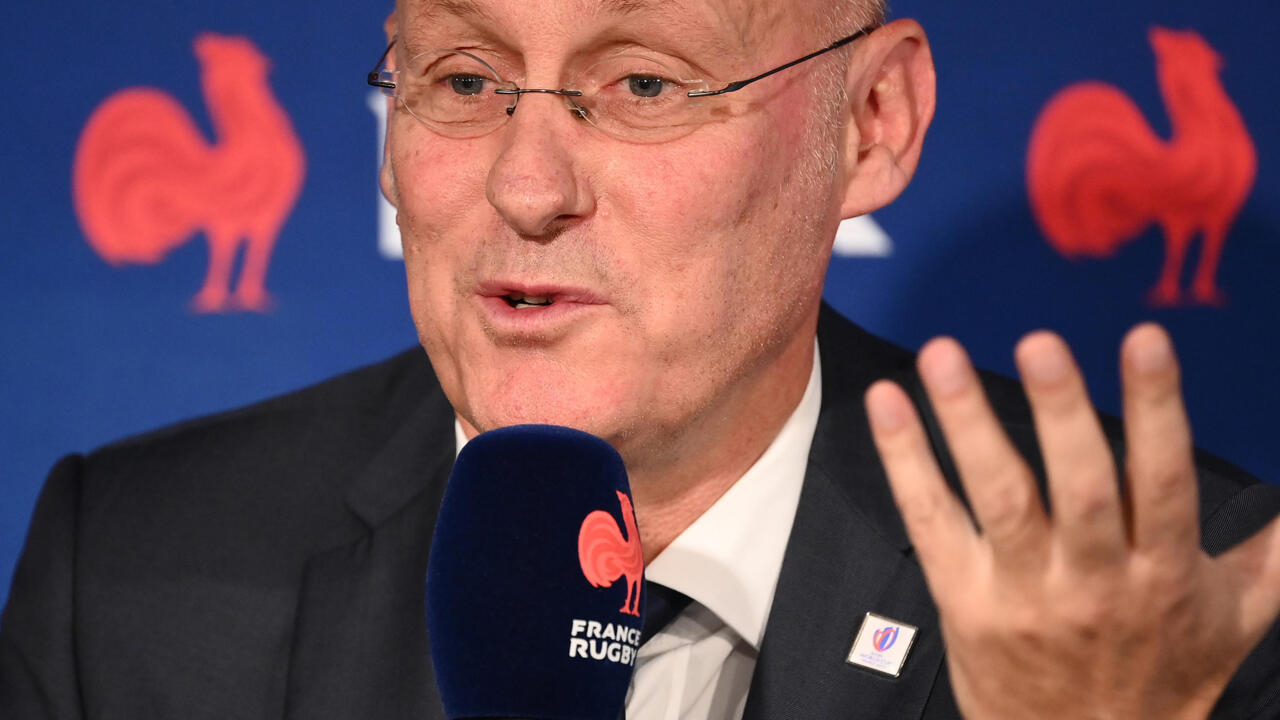 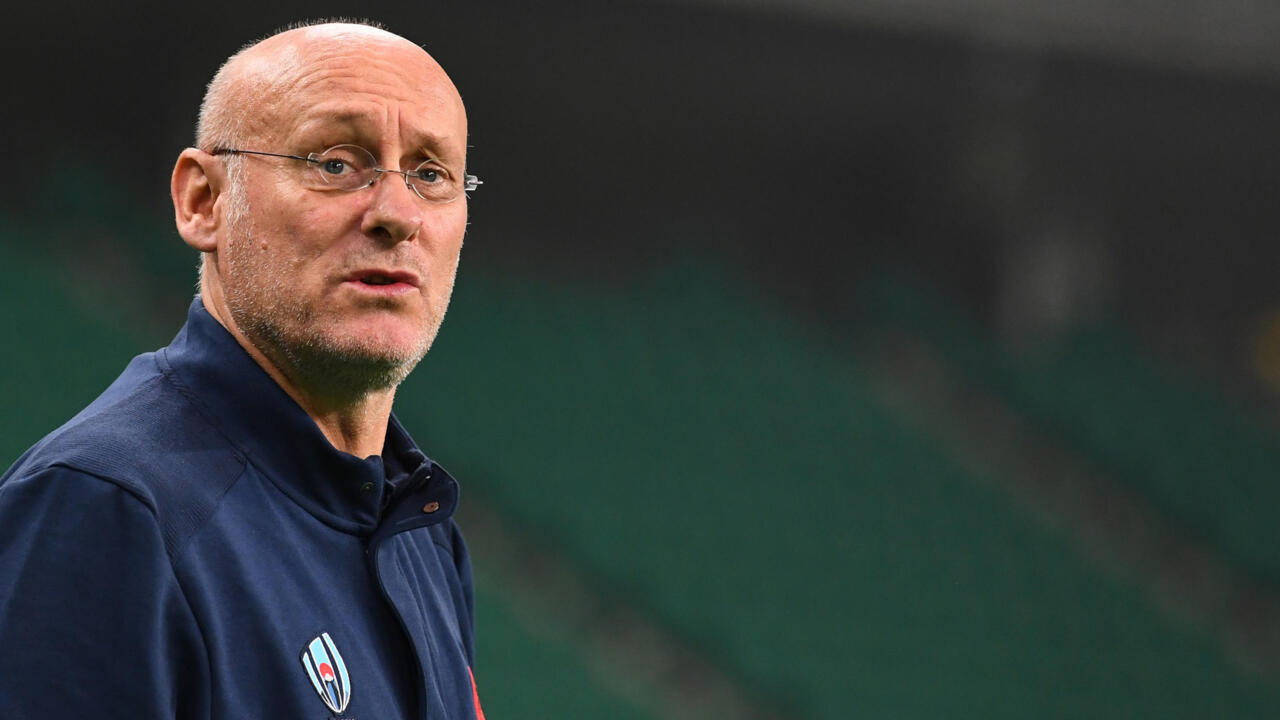 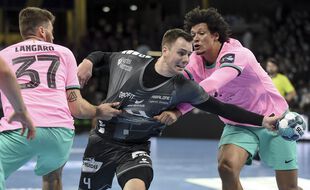 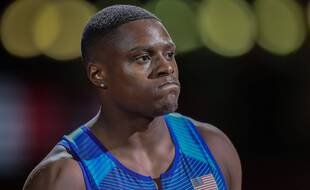 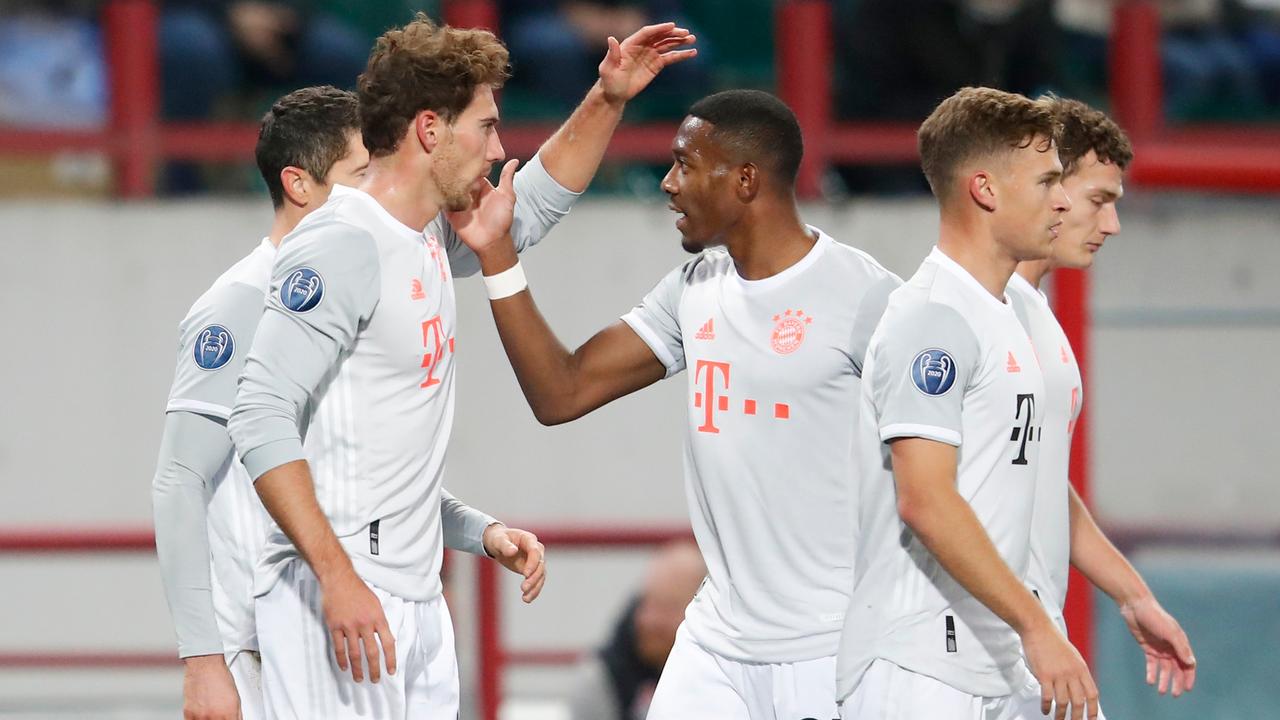