Verstappen to Q3 in Austria, Vettel stranded in second session

Good afternoon and welcome to this live blog on NU.nl. My name is Patrick Moeke and I will keep you informed today about the last free practice at the Grand Prix of Austria. GP Austria LIVE: Qualification Verstappen fastest in Q1 Formula 1 a few seconds ago ELIMINATED, Q2: Vettel (📸) GaslyKvyatOconGrosjean #AustrianGP 🇦🇹 # F1 AvatarAvatar Author Formula 1 Moment of publication 15: 44 - 4 ...

Good afternoon and welcome to this live blog on NU.nl. My name is Patrick Moeke and I will keep you informed today about the last free practice at the Grand Prix of Austria.

FINISH (Q2) - What a drama for Sebastian Vettel and Ferrari. The German finishes eleventh and is ready for today. Charles Leclerc narrowly continues in tenth place. The dropouts:

FINISH (Q2) - Verstappen does not have to finish his lap and is the only driver on the medium tires to reach Q3. This gives him a tire advantage during the race tomorrow.

Another 1 min (Q2) - Verstappen is still on the road. "You are the last one to put down for a while," he is told about the on-board radio. Verstappen rides on the soft tire.

3 more minutes (Q2) - Given the small differences, only the two Mercedes are safe for Q3. In the danger zone:

Another 5 min (Q2) - Verstappen improves and climbs to P6. It will be exciting whether this is enough to continue to Q3.

Another 6 minutes (Q2) - Oops, problems for Alexander Albon. The teammate of Verstappen does not go further than the thirteenth time on the soft tire.

Another 7 minutes (Q2) - Verstappen clocked eighth on his medium tires, seven tenths of Hamilton. That will have to be even harder later.

11 more minutes (Q2) - Verstappen sets off with a fresh set of medium tires. If he achieves Q3 on this rubber, he may start on these tires during the race (and would have a tire advantage). The Mercedes choose 'just' for the soft tire.

15 more minutes (Q2)  - The second qualifying session is underway. The best ten drivers from this session will soon be able to compete for the pole position in Q3.

All figures of the first qualifying session of the season in a row:

Q1 CLASSIFICATIONGEOOOOOOORGE was just 0.073s away from making Q2 agnMagnussen joins the Alfa Romeo and Williams cars in the drop #AustrianGP 🇦🇹 # F1

FINISH - No surprises among the dropouts in Q1:

1 more minute (Q1) - What do we get? Lance Stroll (!) Takes the fastest time of Verstappen in his Racing Point. The Dutchman still goes outside.

2 more minutes (Q1) - Russell climbs to P15 in his Williams. Will he ever get Q2 for the first time?

Another 4 min (Q1) - Hamilton improves and climbs to P2. That makes the Brit safe. He admits a tenth on the time of Verstappen, who drove his car into the pits.

7 more minutes (Q1) - Hamilton does not get further than twelfth in his first timed lap. He will also have to drive an extra lap.

Another 8 minutes (Q1) - With this time, Verstappen already seems safe for Q2. "But do you want to drive another lap, Max?" Asks his engineer Gianpiero Lambiase. "Oh well, why not", answered Verstappen.

10 more minutes (Q1) - Verstappen clocked the fastest time in his first timed lap. It still says little, because the Dutchman has been the only driver of the top teams for a while. Lewis Hamilton was two tenths faster than Verstappen's time this morning.

Another 12 minutes (Q1) - Max Verstappen sets off with a fresh set of soft tires.

14 more minutes (Q1)  - Max Verstappen is tied up in his car. The Dutchman will go outside in the short term. A place in the top fifteen should of course not be a problem.

15 more minutes (Q1) - Nicholas Latifi is the first driver on the asphalt. The Williams driver, who debuts this weekend, crashed heavily in the final practice. Williams managed to repair his car in time.

18 more minutes (Q1) - 🚥 Green! The first qualifying of this Formula 1 season is underway.

For those who have forgotten: we will start with Q1, the first qualifying session that lasts eighteen minutes. It is important for the drivers to finish in the top fifteen, because the slowest five drop out after this session.

Are you also looking forward to it? The first qualification of this Formula 1 season is finally about to begin.

The Formula 1 weather gods also play games with us this season. It has been raining all week in Spielberg, but today and tomorrow it will remain dry.

Where does Max Verstappen end in qualifying for the Austrian Grand Prix?

The last polesitters in Austria:

One more hour and then the first qualifying of this Formula 1 season will begin.

Renault talks to 'big names' for succession departing Ricciardo
Renault is committed to the search for the successor of Daniel Ricciardo. Team boss Cyril Abiteboul reports that his racing stable is talking to "big names" for next year. "We are talking with some big names, but also with less well-known drivers," said Abiteboul. "We want a driver that fits our project well. We are a unique team within Formula 1. We have been part of the sport for a long time, but have recently started again."

Horner hopes to attack Mercedes
Red Bull team boss Christian Horner secretly hopes Max Verstappen can keep a Mercedes in pole position, even though Lewis Hamilton is the fastest in all three sessions this weekend. "We made progress last night," said Horner at Sky Sports . "The third training gives a better picture of where we are. Mercedes is strong and we have to improve in a number of corners. I think there is definitely a chance to get one Mercedes. If we can get the package together and we can definitely challenge them in the last two corners. "

At Racing Point they are very happy with the course of the weekend so far. The Silverstone team copied last year's Mercedes in great detail, and the car turns out to work excellently.

These boys ... these boys are good 🤜🤛Bring on Qualifying! We #WeRaceAsOne # F1 #AustrianGP

Verstappen clocked third time in the last practice GP Austria, Hamilton fastest
Max Verstappen finished third in the last free practice for the Grand Prix of Austria. Only Mercedes drivers Lewis Hamilton and Valtteri Bottas are faster than the Dutchman. Sergio Pérez is fast again in his Racing Point and is fourth.

2 more minutes - Sergio Pérez climbs in his Racing Point to P4 at the expense of the Ferraris. The Maranello team has been warned.

7 more minutes - Verstappen is no longer able to approach his time just now. He is in his seventh round on the soft tire. "Can I come in? My tires are not getting better," asks Verstappen. His engineer Gianpiero Lambiase answers in the affirmative.

Another 10 minutes - Verstappen clocked the third time in his first qualification simulation. The Dutchman admits 0.283 seconds at Hamilton's fastest time. Bottas is still in between on P2.

Another 12 minutes - Max Verstappen drives out on the soft tire and starts a qualifying simulation. Are we finally going to see what the Red Bull really has in house? 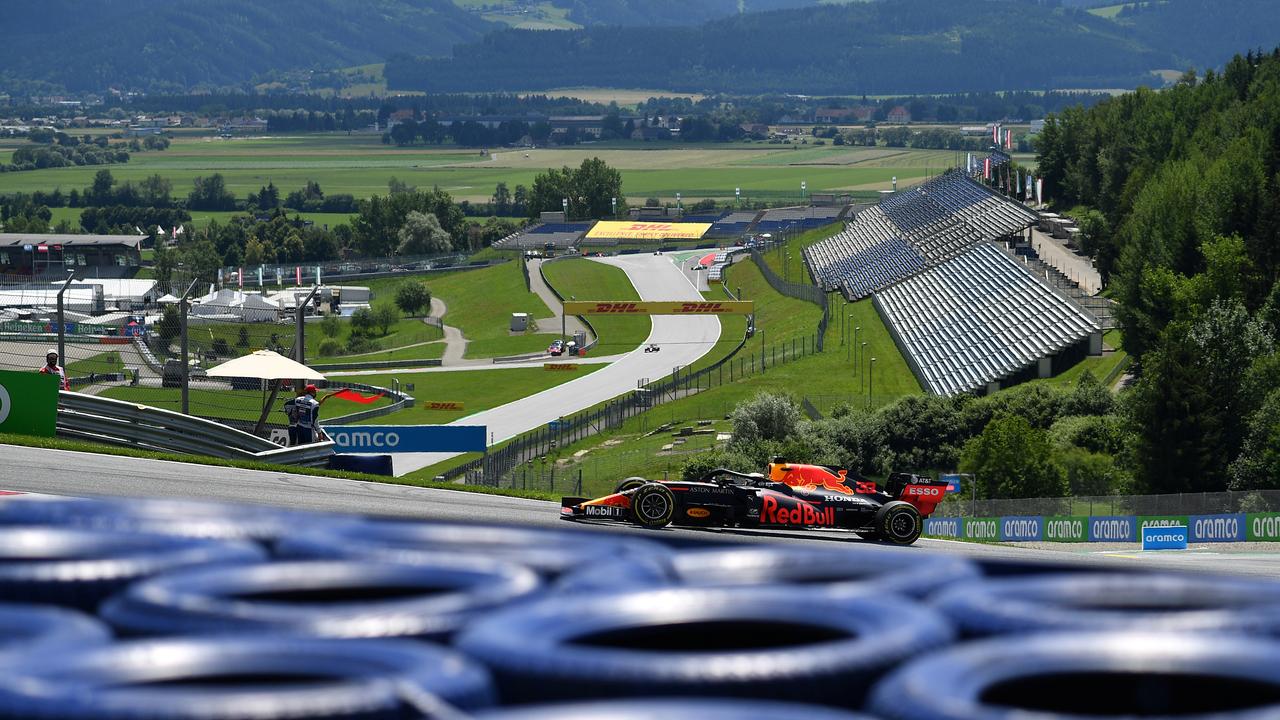 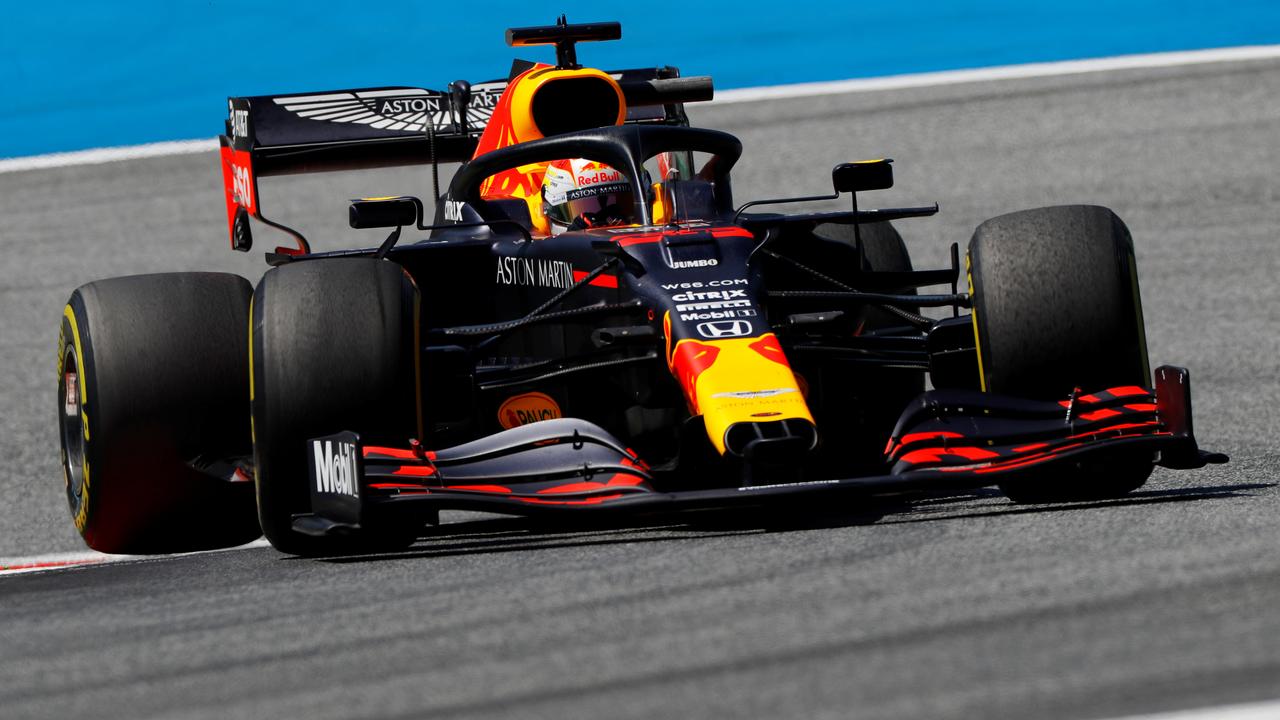 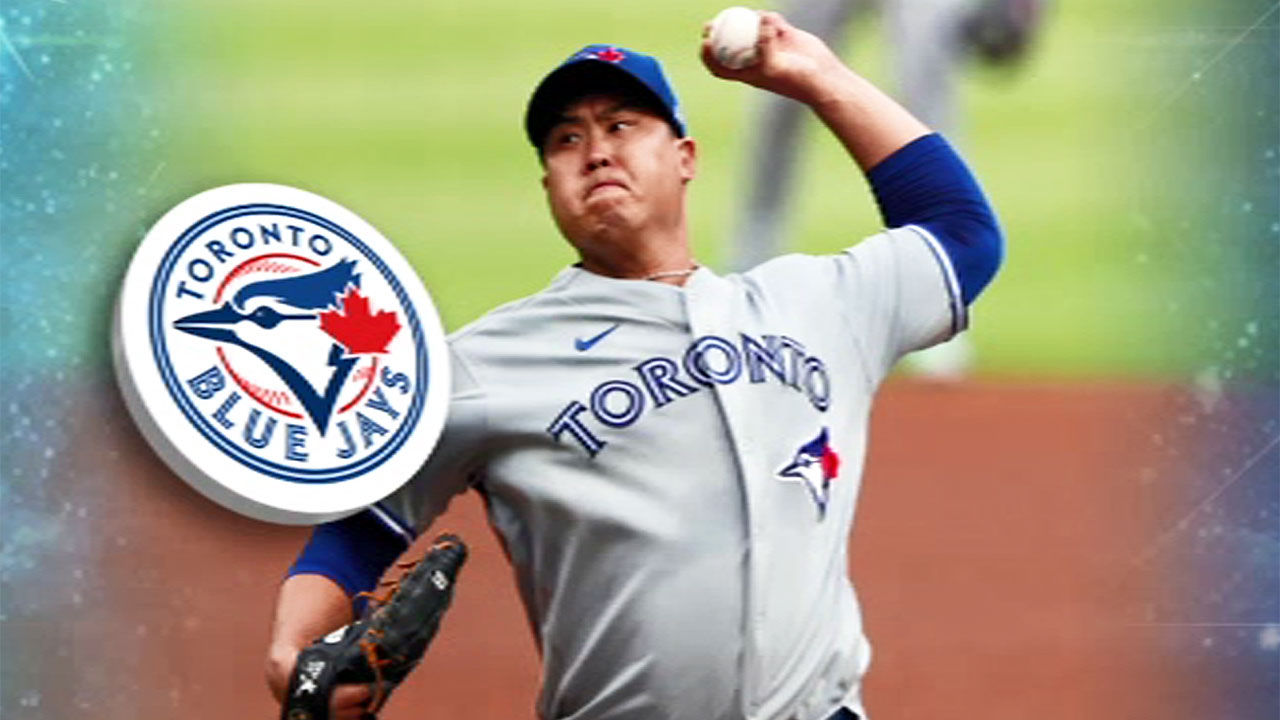 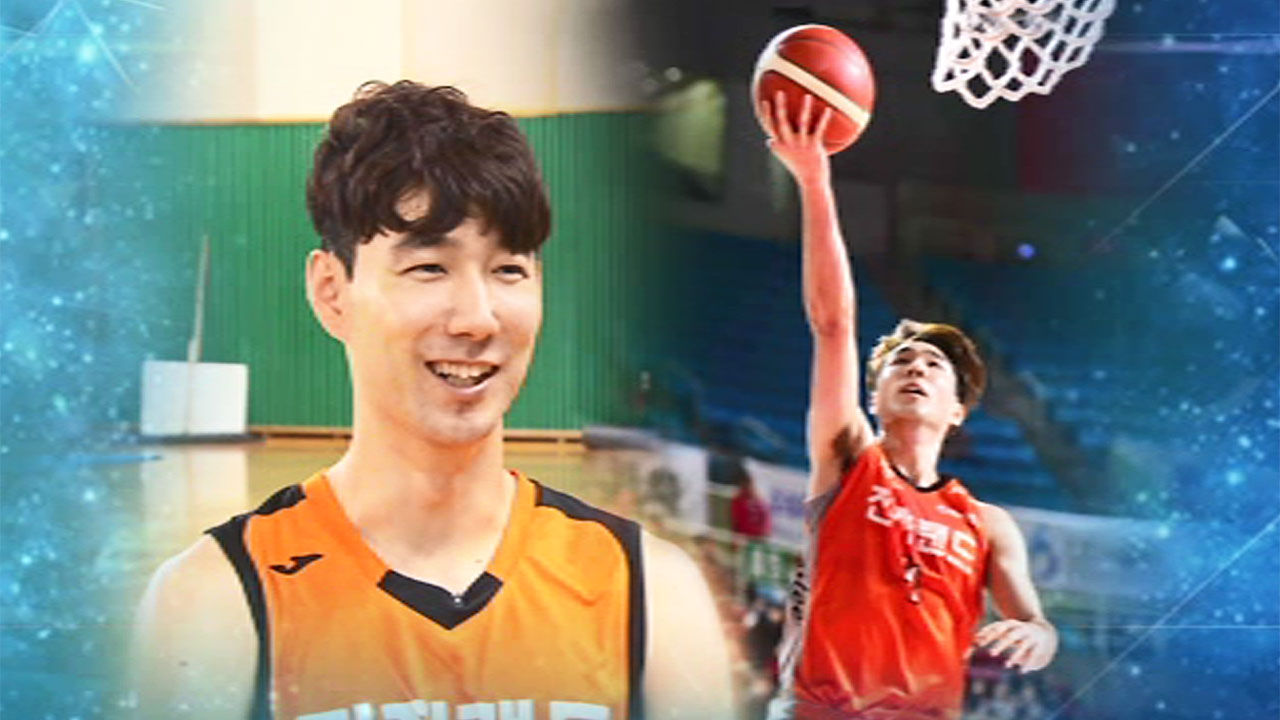 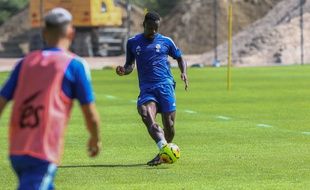