FC Utrecht: 'Serious conversation with Sneijder about return as a footballer' 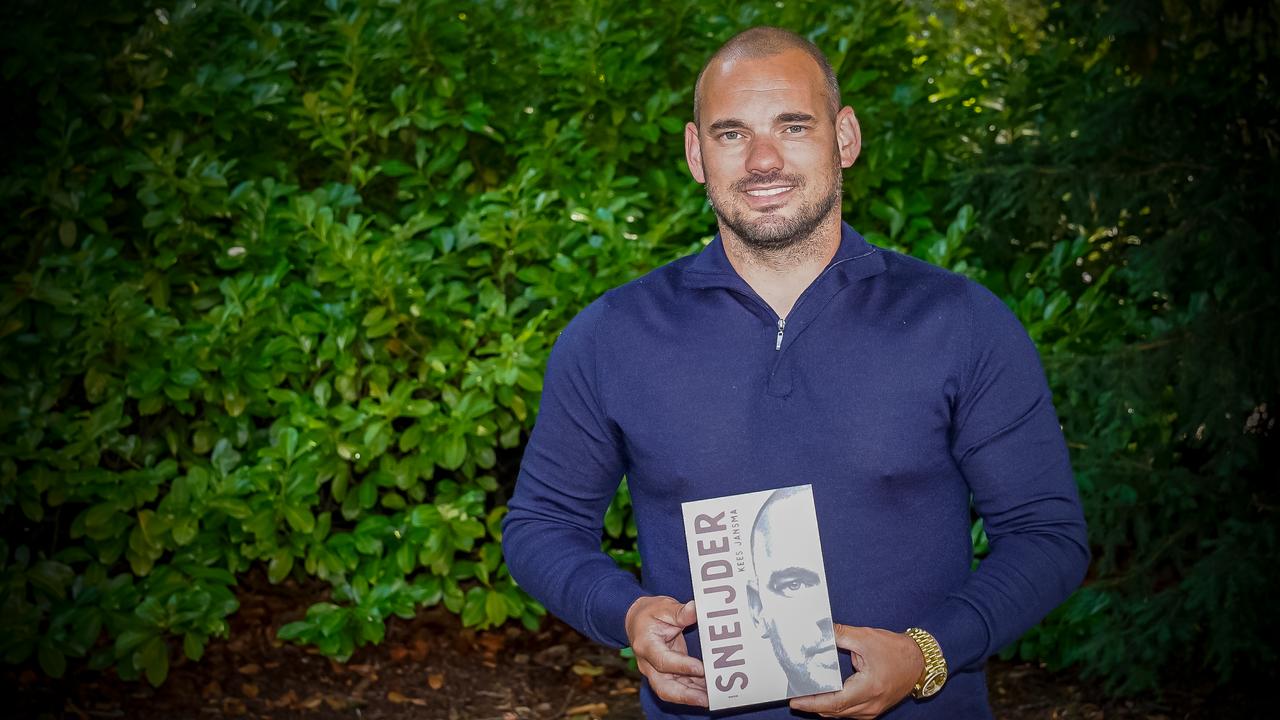 "We have always had good contact and a return was also discussed," technical director Jordy Zuidam told NU.nl on Friday.

"He takes the time to think whether he really wants it and whether he is convinced that he can become top fit again. A passionate and top fit Sneijder is very interesting for FC Utrecht."

As a born Utrechter, Sneijder never stood out for the three-time cup winner. He started his career at Ajax and played for Real Madrid, Internazionale, Galatasaray, OGC Nice, Al-Gharafa and the Dutch national team.

He had his top year in 2010, when he won the Champions League with Inter and became champion and reached the World Cup final with the Orange. He also took the league title with Ajax, Real Madrid and Galatasaray.

Does Wesley Sneijder follow the example of Arjen Robben with a comeback as a footballer? (Photo: Pro Shots)

On Thursday, Sneijder was already asked by a group of FC Utrecht supporters to play for their club. They sought out the former midfielder, including a banner and fireworks.

Sneijder responded to the call by saying that he is "definitely thinking about it" and that he has already spoken with FC Utrecht. That is now confirmed by the club management of the Domstedelingen.

The news about Sneijder follows six days after Arjen Robben announced that he will play for FC Groningen. The 96-time Orange international stopped just like Sneijder last year, but returns to the club where he made his debut as a pro.