Fernando Alonso thinks about Renault's offer to return to Formula 1

Renault bets heavily on Fernando Alonso, the last driver to make the French team champion. In a year of ugly economic results due to the coronavirus, the company Renault bets heavily on Fernando Alons or, the last driver who made the French team champion. In a year of ugly economic results due to the coronavirus, the diamond company dreams of achieving good news: re-signing the pilot who made her queen of the circuits in 2005 and 2006 . It would be the third time that she seduces the Spanish, retired from Formula 1 since the end of 2018.

At the moment, Alonso analyzes several proposals to return, but the one that looks the best, the one that has been taken most seriously, is that of his old team (2002-2006 and 2008-2009). With no clear plans for 2020, returning to F1 tickles him, feeling he still has a lot to give behind the wheel. After winning the Endurance World Cup, twice the 24 hours of Le Mans and once the 24 of Daytona, he could decide on a return that a few months ago seemed difficult.

The regulation change of 2021 , with a limited budget for all teams to 140 million, is an opportunity to relocate the grill charts. And there Renault hopes to recover ground. That possibility, having a competitive car in the medium term, is what moves the Asturian in these hours of reflection. The deal may not be far off, with options for it to accelerate over the next two weekends, when the World Cup begins on the Austrian circuit. Manage other offers (Aston Martin), but at a greater distance. F1 managers have also expressed to Alonso his interest in seeing him again in the races. He would return the same year he turns 40. 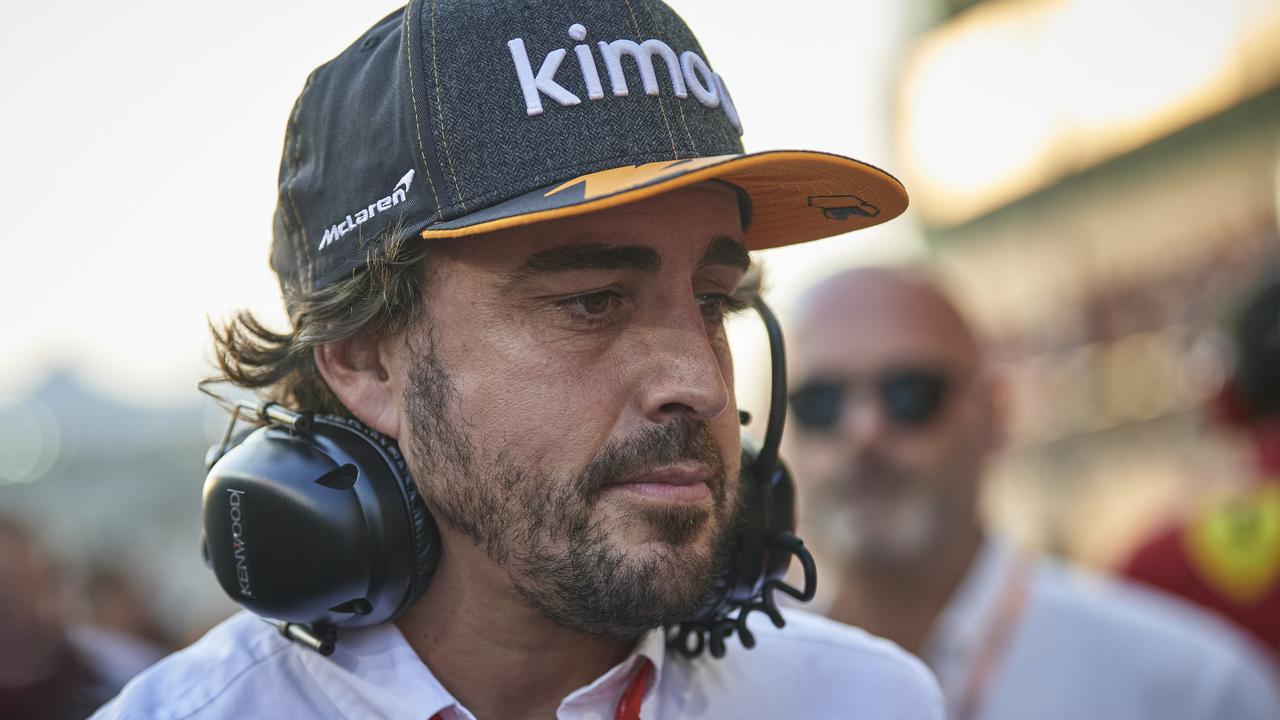 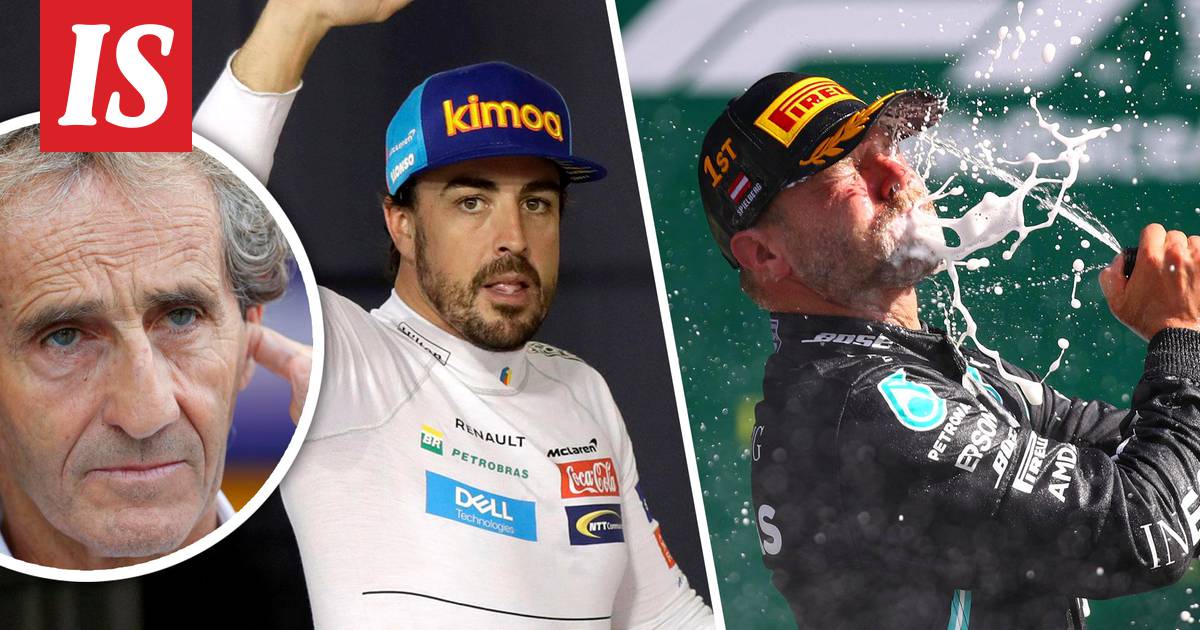 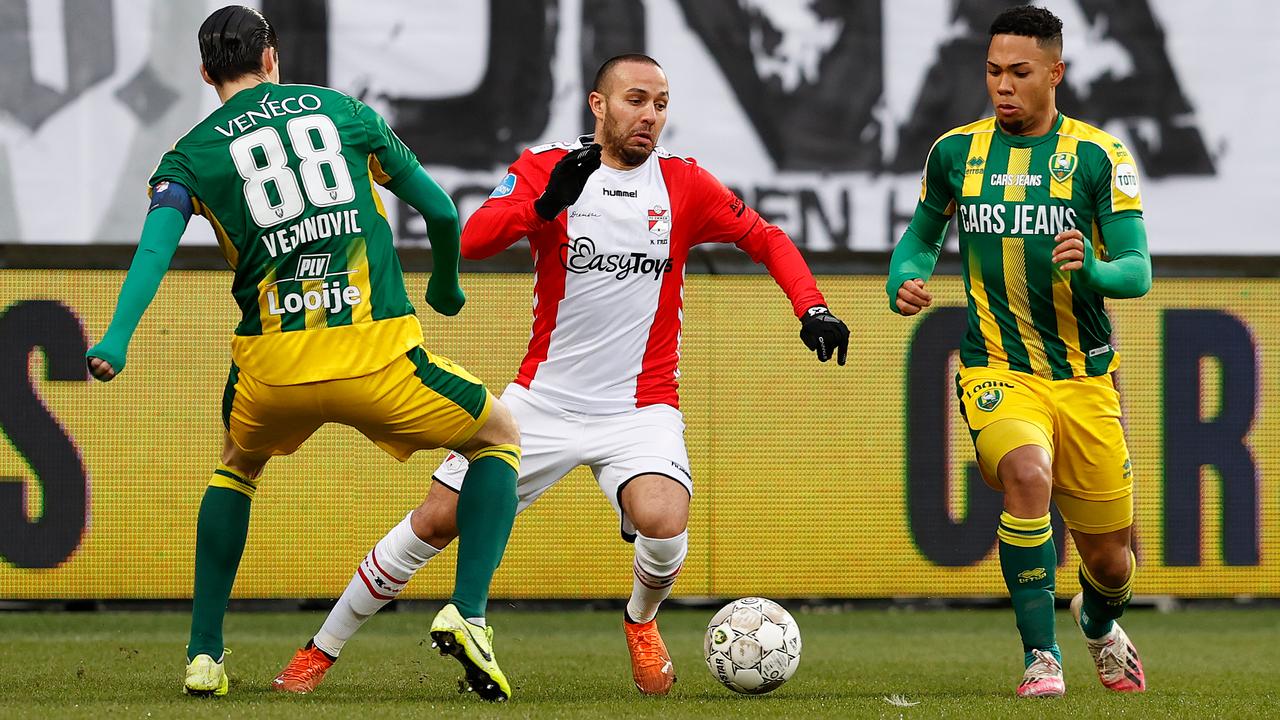 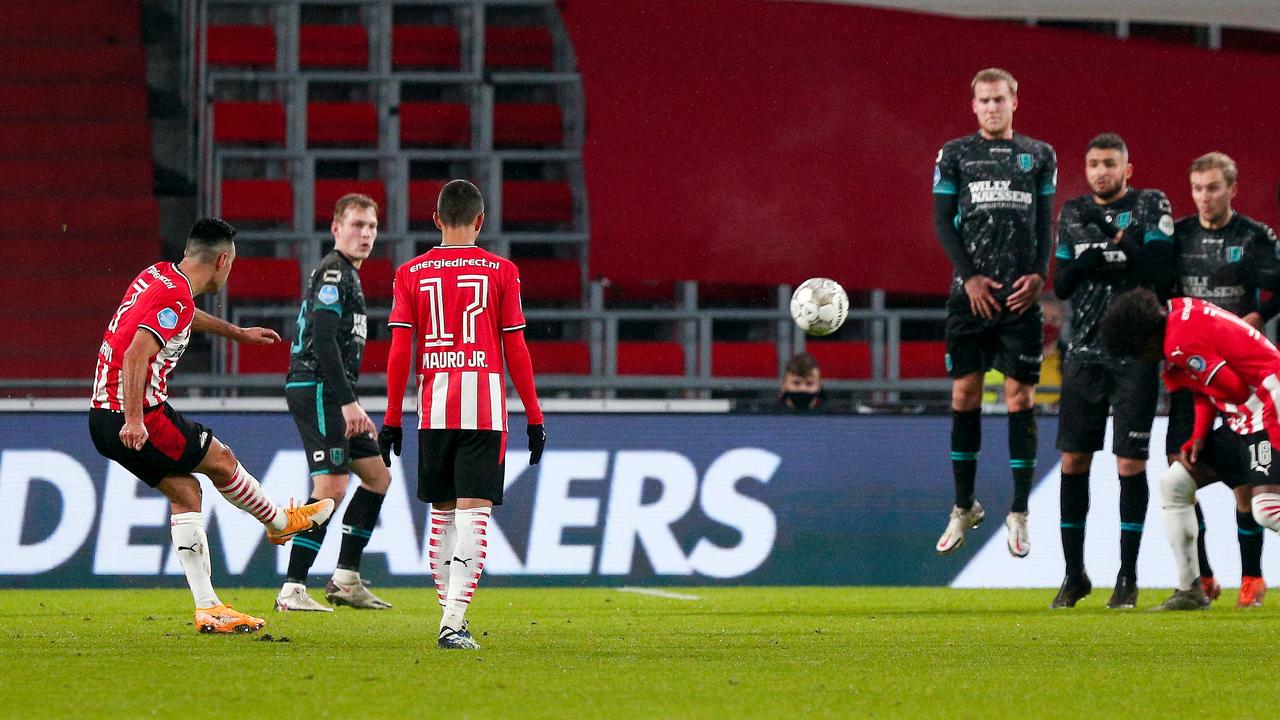 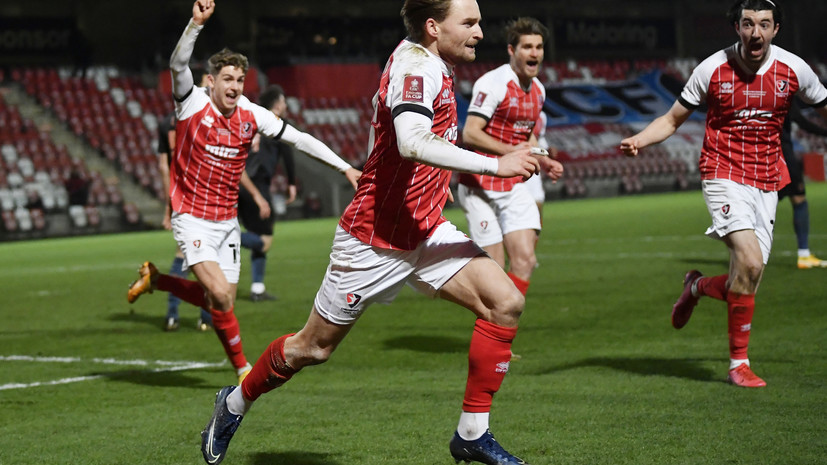 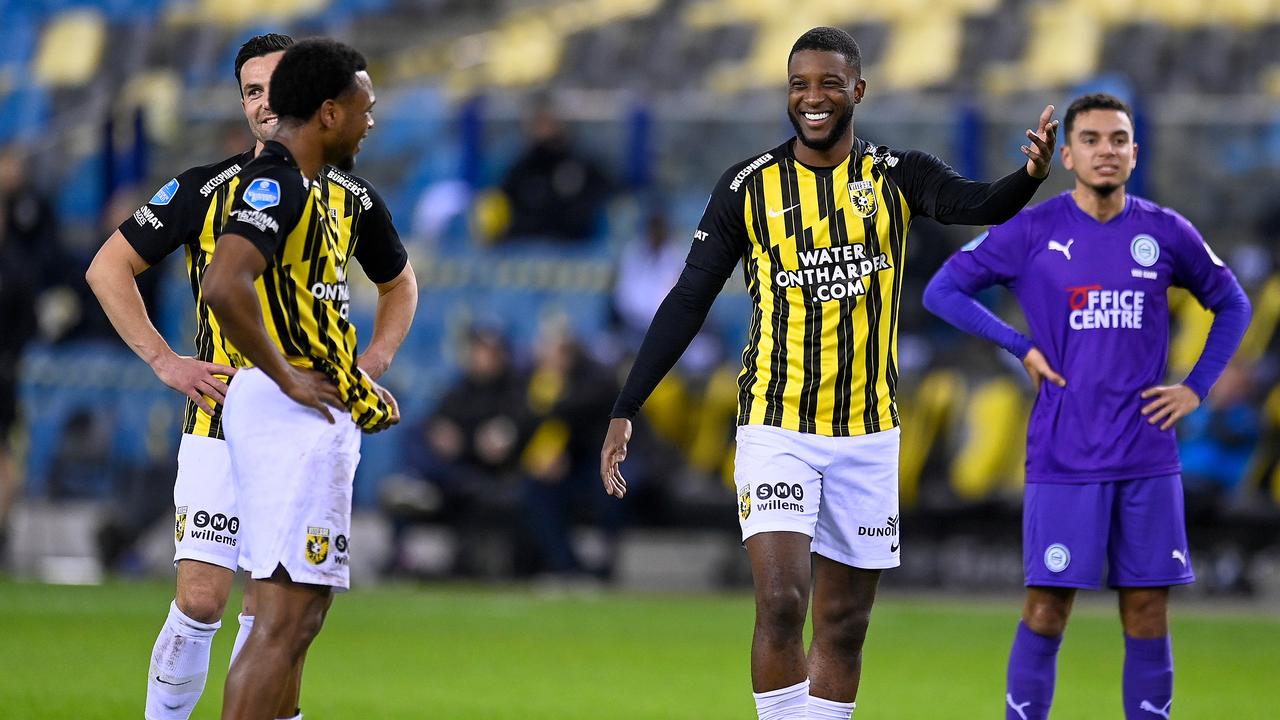