Van Bommel hopes this summer at club: 'Did not want to board in the meantime'

Mark van Bommel wants to get back to work as a trainer this summer. The 43-year-old midfielder has left his resignation at PSV and hopes for an adventure abroad. 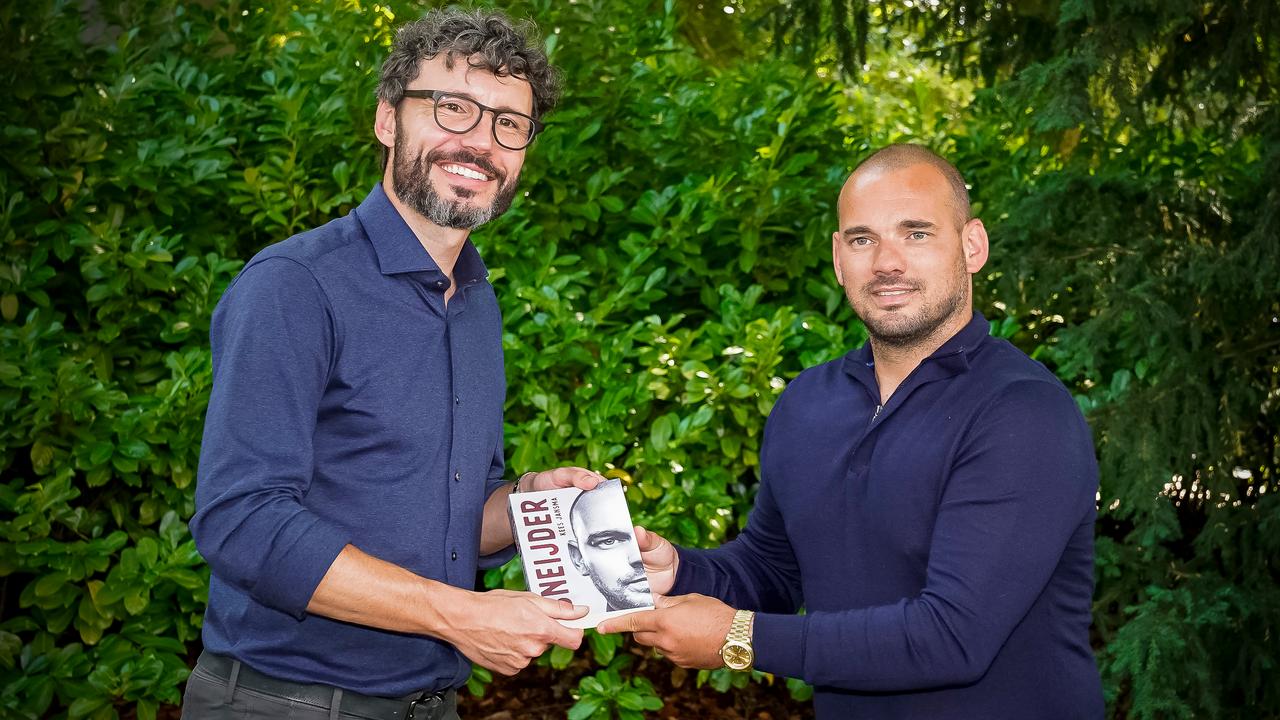 Mark van Bommel wants to get back to work as a trainer this summer. The 43-year-old midfielder has left his resignation at PSV and hopes for an adventure abroad.

"I am doing well. I spend a lot of time with the children and I like it a lot, but I would like to go back to work as a trainer," said Van Bommel, who was present at the presentation of the biography of Wesley Sneijder.

In recent months, Van Bommel, who left PSV in December, was polled by various clubs. "I could have been a trainer again, but I did not want to get in the interim. I want to prepare first, so that I can sharpen my ideas of football in a team. And if that does not happen this summer, it will not happen. My agent Mino Raiola will call when a club gets really serious. "

Van Bommel said earlier that he would like to work in the Bundesliga, where he played for Bayern Munich from 2006 to 2010. "As a player, the German league suited me and I hope that as a trainer it is also. But I also like England and a nice Spanish or Italian club too."

Mark van Bommel was fired from PSV after the 3-1 defeat to Feyenoord. (Photo: Pro Shots)

Van Bommel also looked back on his time at PSV, where he was fired after only two wins in his last twelve games. For a year and a half he was the coach at the Philips Stadium.

"I was disappointed with the layoff and I still am. I was in a situation where my two best players were injured (Steven Bergwijn and Donyell Malen, ed.) And some suspensions were added."

"Then the situation changes, the results are disappointing and a number of people within the club panic. And then you are thrown out. That is not nice, because everyone knows what I feel for PSV. But it is no different." 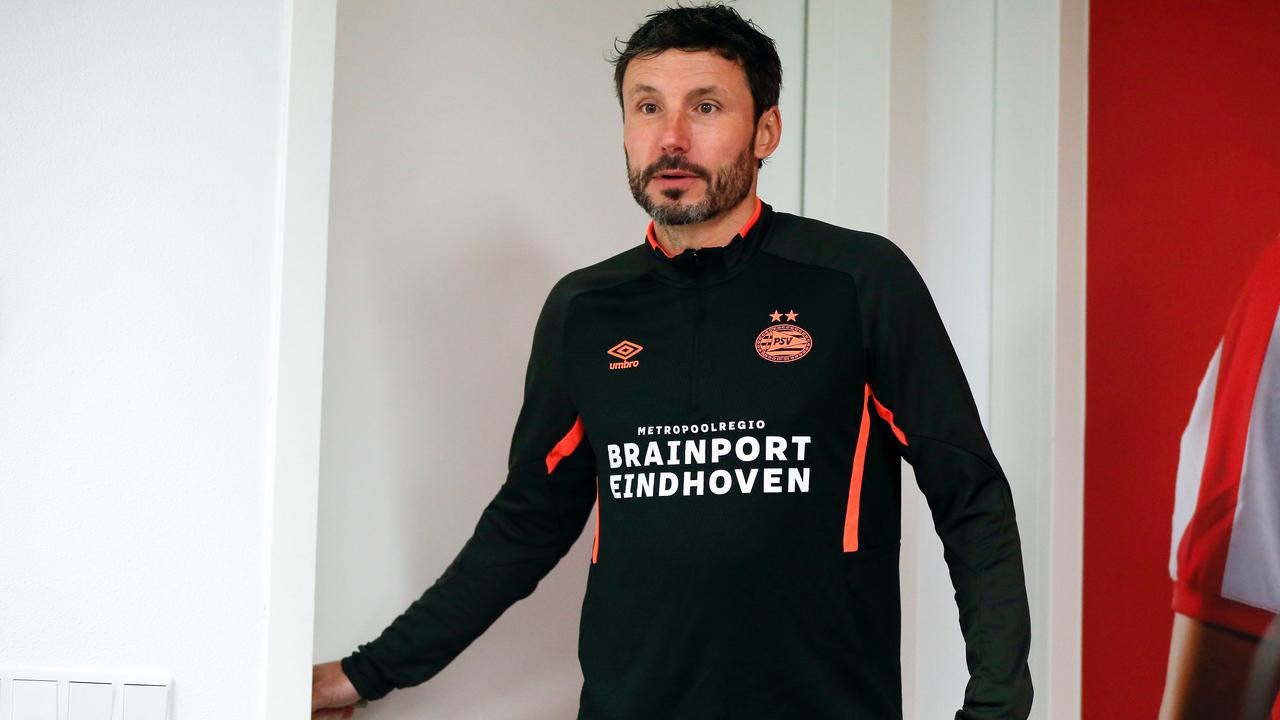 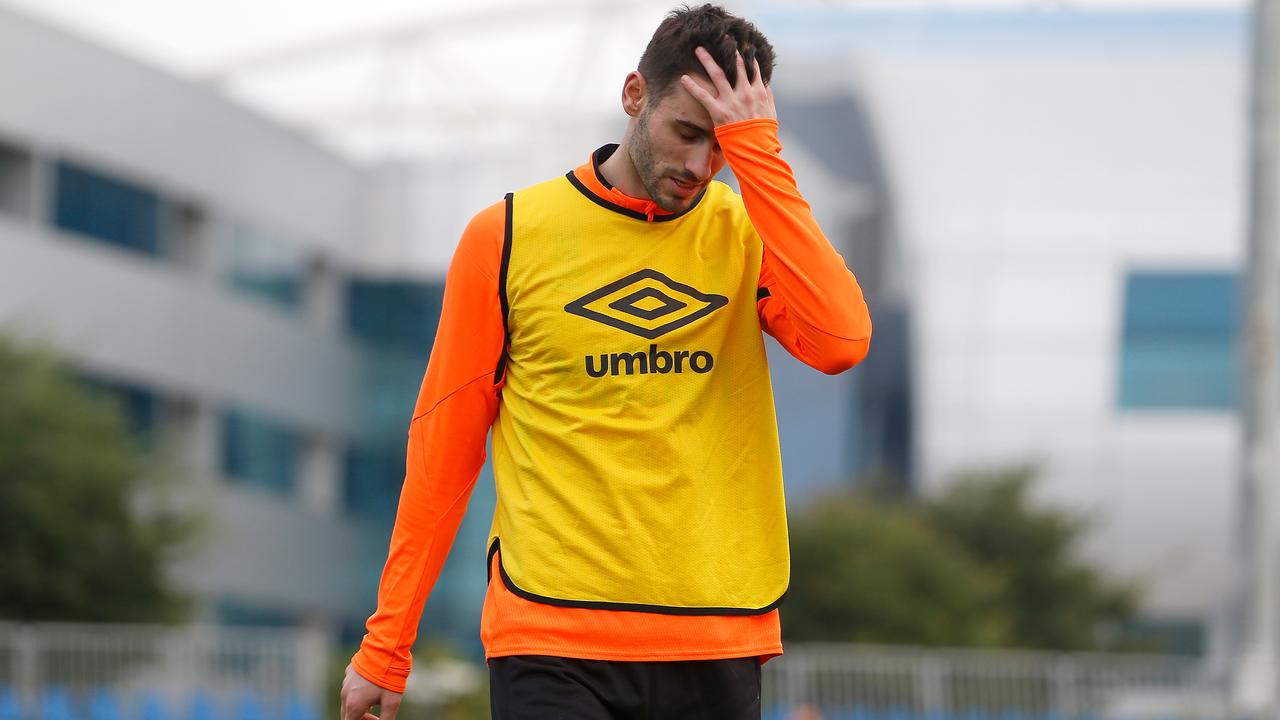 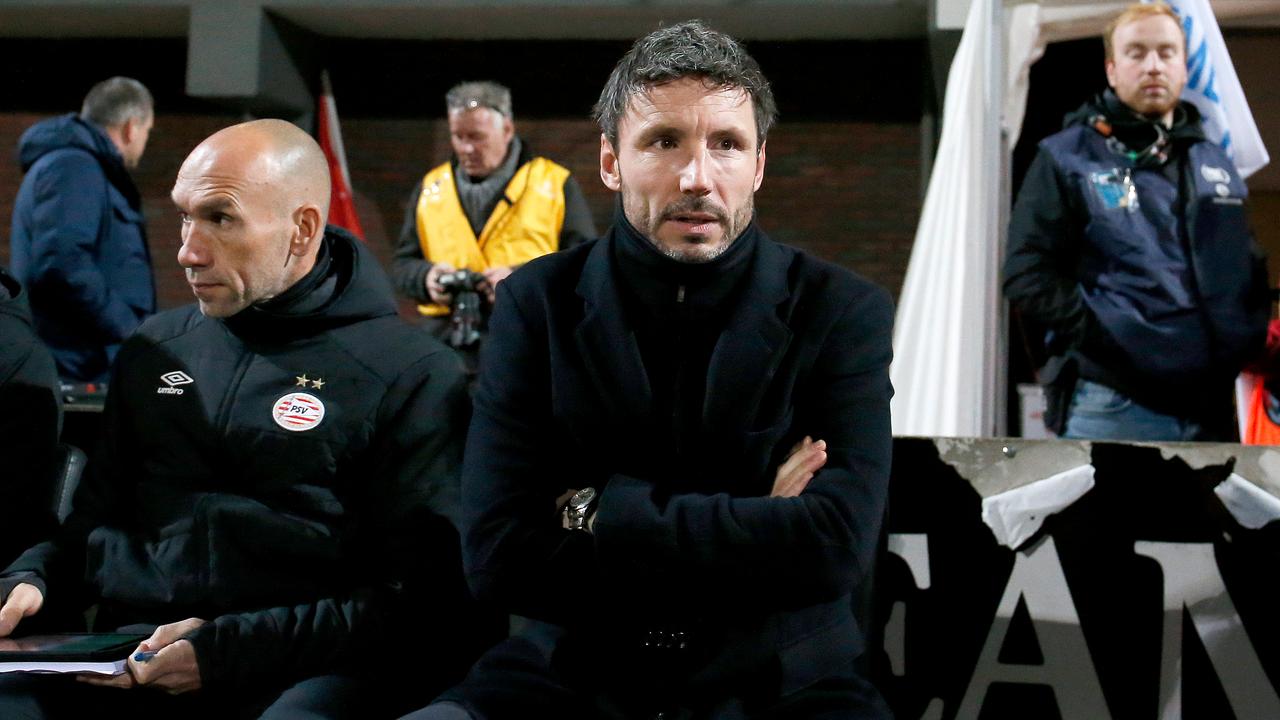 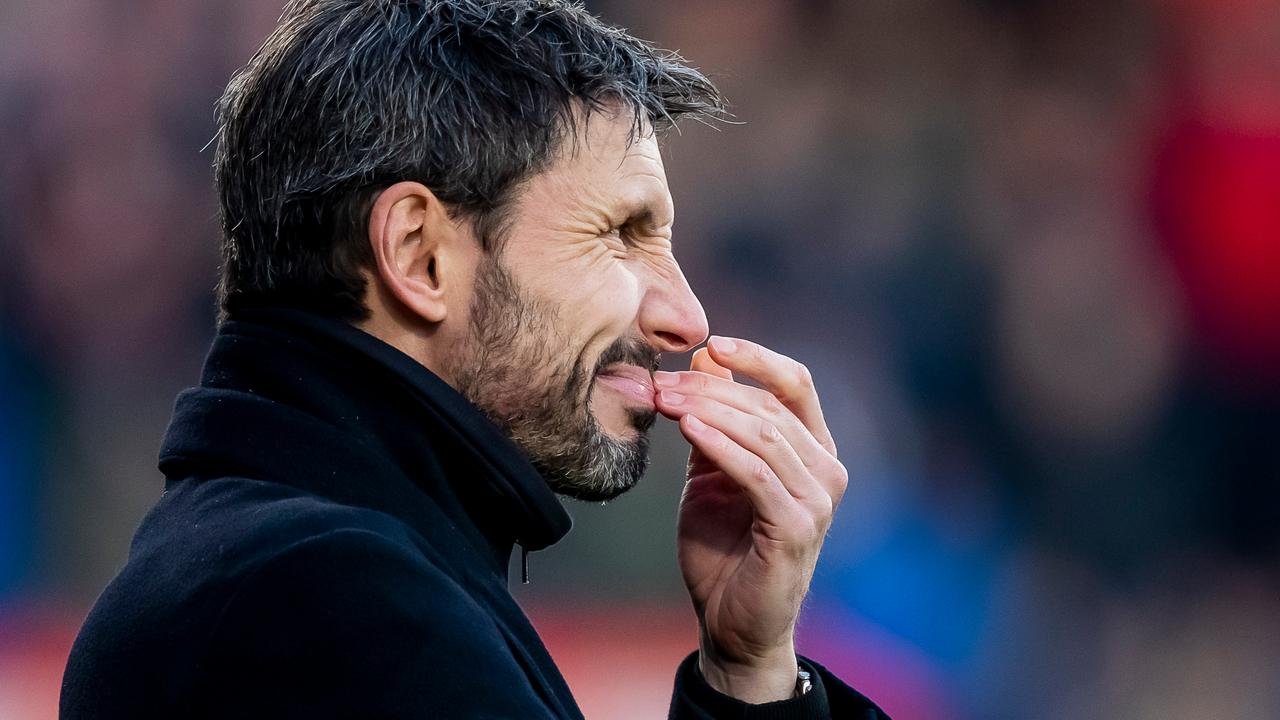 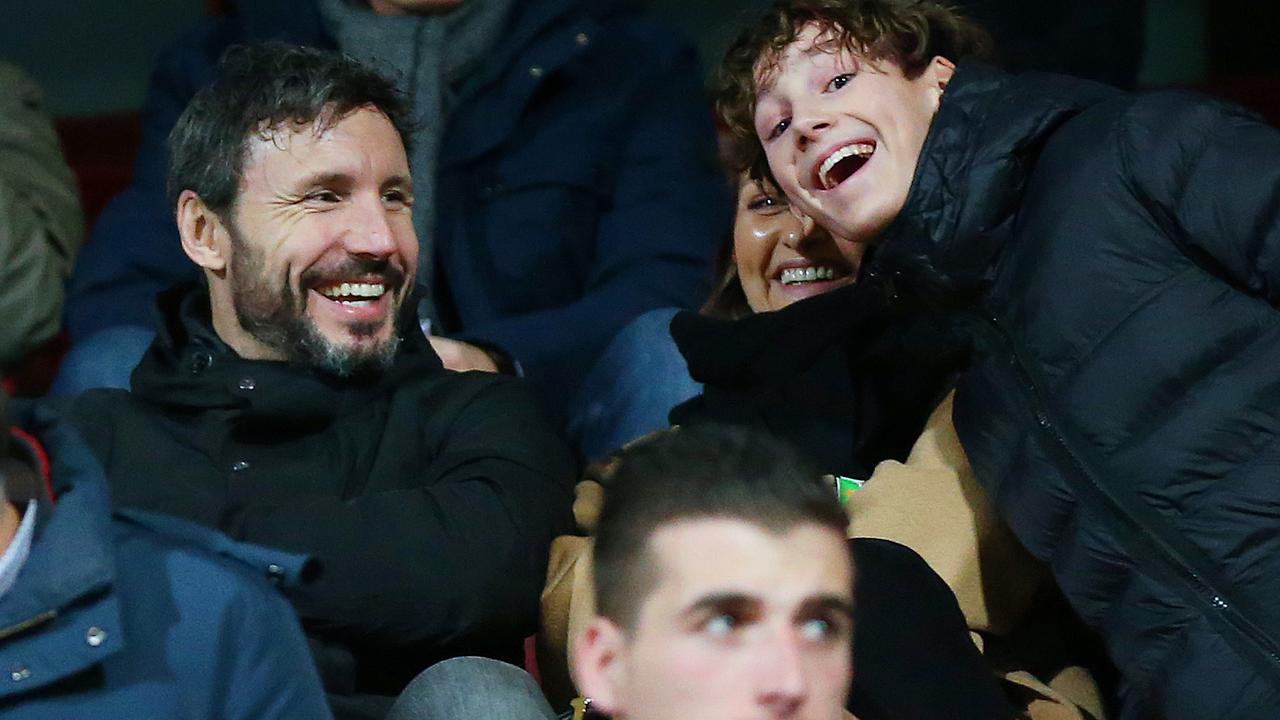 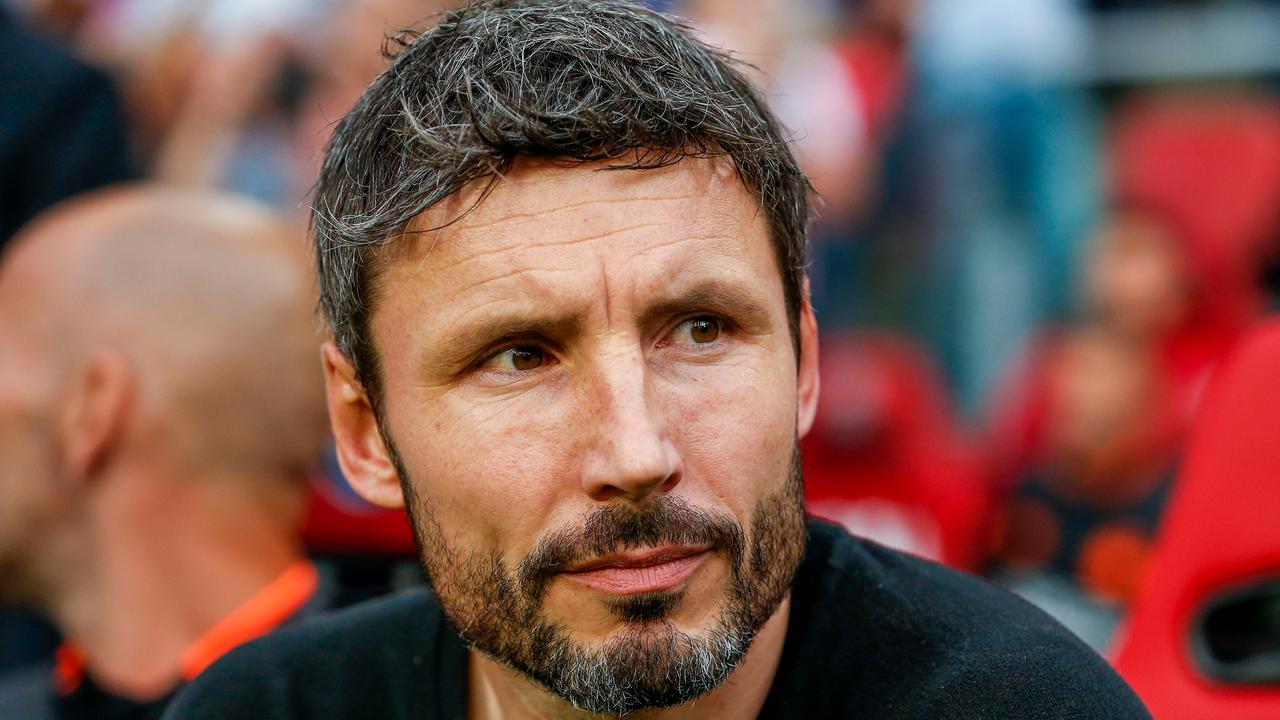