Javier Sardá conquers Vietnam again: cycling as before the Covid-19

While western sports improvise health protocols to resume competition as soon as possible, in Vietnam they already enjoy the longed-for normality. Not the new normal

While western sports improvise health protocols to resume competition as soon as possible, in Vietnam they already enjoy the longed-for normality. Not of the new normality, but of normality. To dry. The HTV Cup , the most important cycling event in the Asian country, began on the 18th, a month and a half later than planned, with the usual routines. "There are people at the departures, at the arrivals, during the tour, some days there are musical performances with the public ... I live with my colleagues as I have always done and I have no problem taking a photo with an amateur if they ask me" , Javier Sardá related to this newspaper (1988), just over a week ago. Today, just turned 32 (he did it on Thursday), he has reissued his title of King of Vietnam.

Listening to the Spanish runner, it seemed that he spoke from the past or from the future. But he did it from the most vivid present: "It is that here we have already recovered normality." Sara finished the test with a final time of 54 h: 37: 12 , while the second was Nguyen Tan Hoai (Duoc Domesco Dong Thap), 35 seconds.

The first question of the conversation with Sardá is obvious: What is a Spanish cyclist doing in Vietnam? "Find my life. Since I had no opportunities in Spain, in 2017 I went to Japan . There I met a French colleague, who a few months later proposed that I run a race in Vietnam with his team. It worked out well for me and my current squad, Thanh Pho Ho Chi Minh, hired me for two years. And I am delighted, I do what I like, I get a good salary, they pay me the house and I like the country. In fact, I'm thinking of settling here once my career is over.

Having clarified that point, it is necessary to explain that Sardá was born in Zamora 32 years ago, although he has always lived in Hoznayo (Cantabria). He was there in February when he packed to return to Vietnam . Already with complications, because they canceled the flight with a stopover in Shanghai . "In mid-February they closed the borders with China and a few days later they all closed," he explains. That was the reaction of the authorities when the accountant went by 16 infected in a country of 92 million inhabitants . The total number, already surpassed the health emergency, is 327 affected (none of them in the last month) without a single deceased. Amazing.

And most surprising of all, they did all of this without applying forced confinement. “They canceled sporting and cultural events and closed all non-essential stores for a month and recommended that we stay home, but it was not mandatory. From the beginning you had to go to the supermarket with a mask and they took your temperature before entering any closed space. When we returned home, the doorman of my building also took it for us, "says the Spanish cyclist, a" Valverde-style "climber, saving the distances.

Sardá was therefore able to continue training without restrictions due to the effectiveness of the Vietnamese government, which had the experience of the SARS epidemic in 2003 , which caused five deaths in the country. "They were prepared, but they have also been very cautious and anticipated what might happen," he says. Thus, every time an infected person was notified, the health authorities tracked all the contacts that person had had and imposed mandatory isolation on them. The protocol worked.

When two weeks passed without notification of any local contagion (those who come from abroad are automatically quarantined), the government gave the go-ahead to resume activities such as sports events. Among them, the HTV Cup, the most important cycling race in the country, which consists of 18 stages and which Sardá has won again as it did in 2019. And the first test held in the world after the health crisis, without further ado restriction than that of border closure. "Last year there were Iranians and Koreans, but this time they are all Vietnamese except for a Frenchman settled here for many years and me," he says from an oasis where the coronavirus has passed by.

More sport It will not be compulsory to wear masks to do sports because of your risk: "It's like running at a higher altitude" 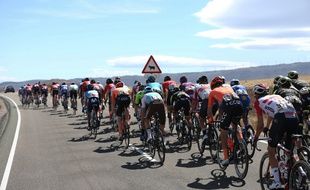 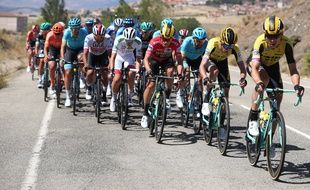 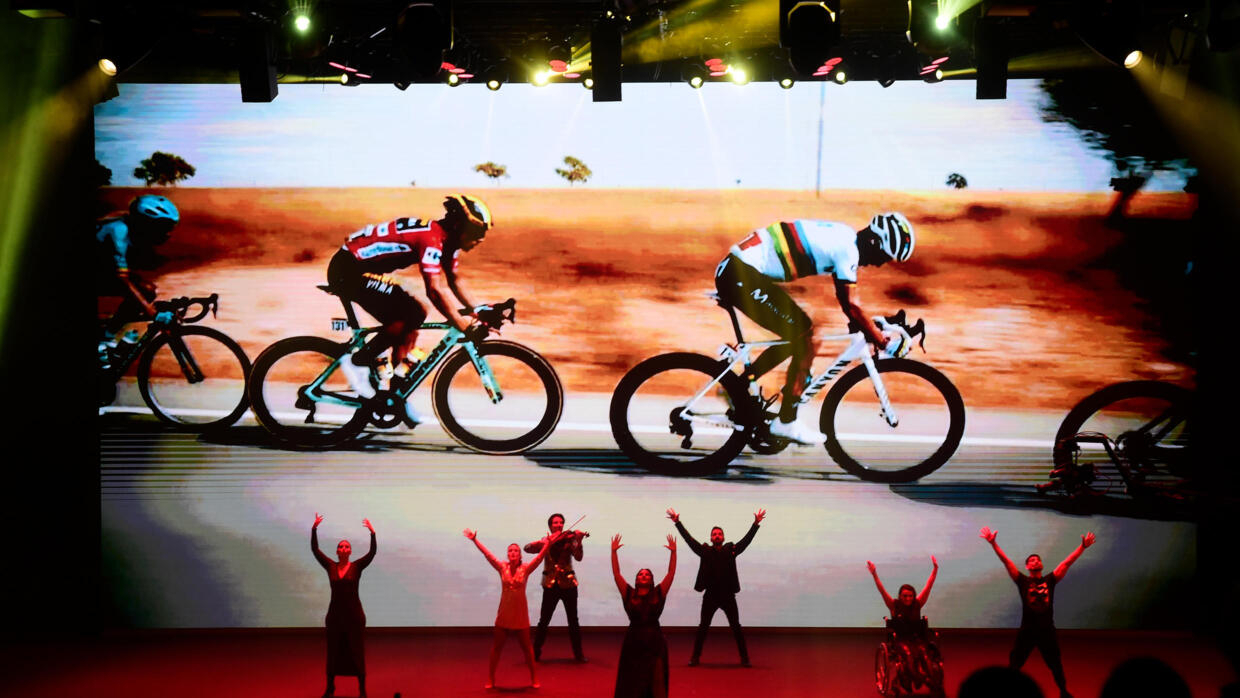 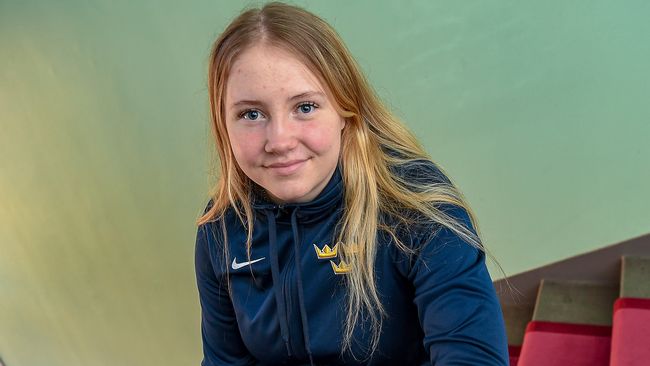 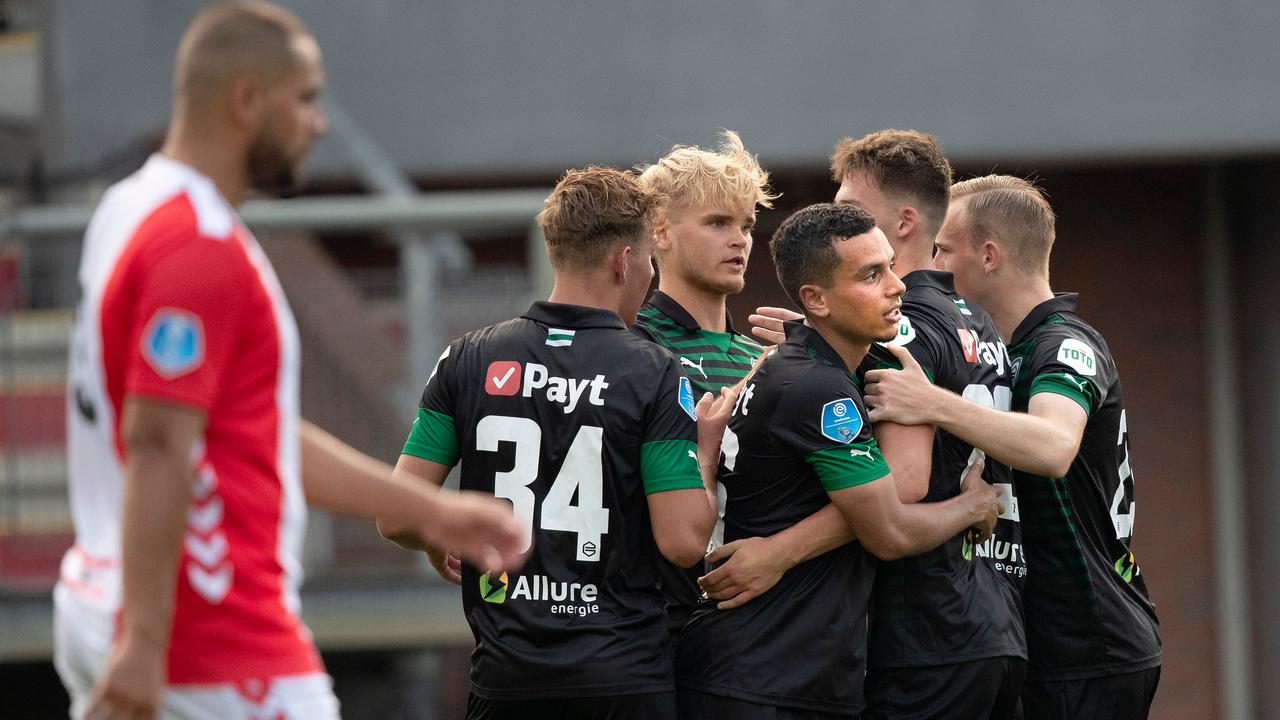 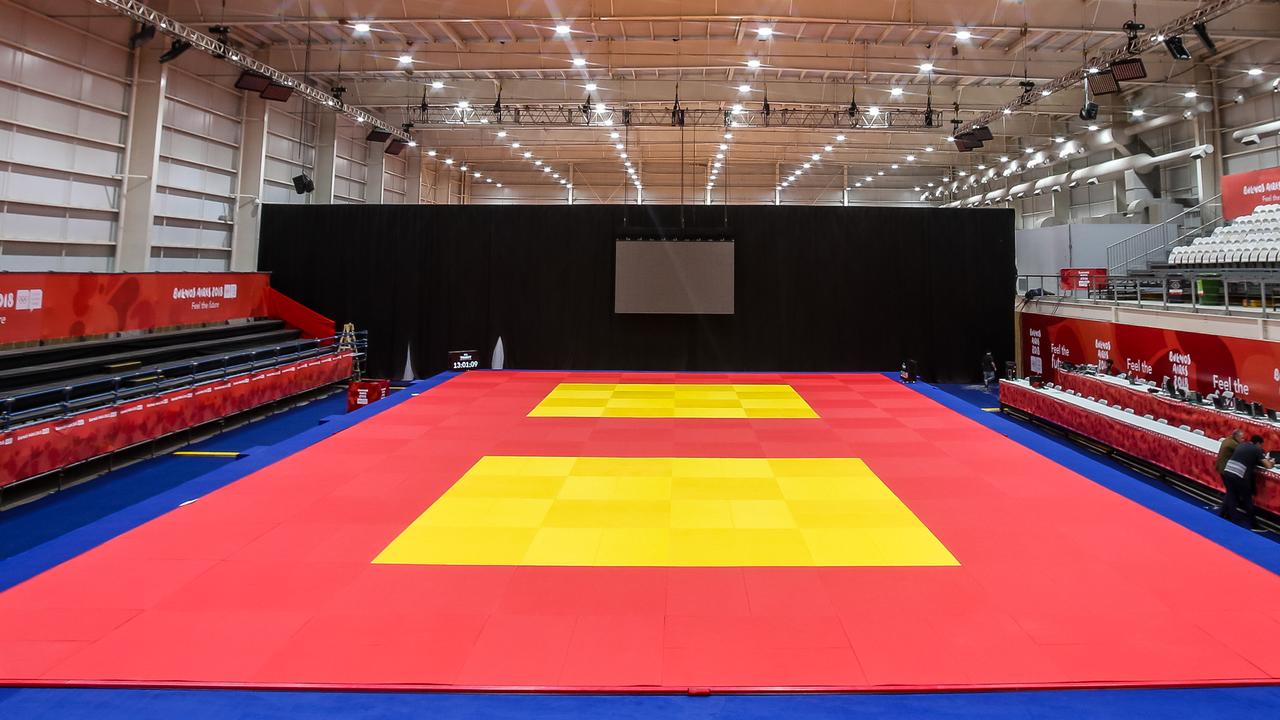