Former head of sport: "If you do not feel like the top management you are not welcome"

The Swedish Figure Skating Association's former sports manager Anna Hörnqvist confirms that the association had known about maladministration in sports - as SVT Sports's review shows. At the same time, she thinks it was difficult to influence. - You don't feel like the top management you are not welcome, says Anna Hörnqvist to SVT Sport. 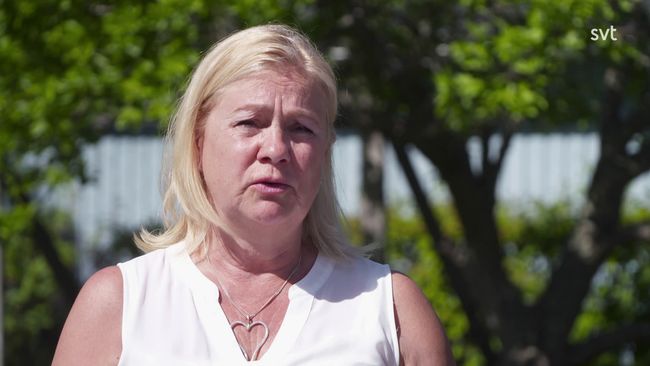 SVT Sport's review shows that the Swedish Figure Skating Association has at least 15 times been found out of concrete maladjustments in the sport over the past twelve years.

One who was in the union during this time is Anna Hörnqvist. In total, she worked for 13 years in the union and the last years, 2013-2018, she was sports manager.

Hörnqvist knew that there were misconceptions within the sport when she worked in the union, but says that as a sports manager she had a hard time influencing the board. She felt that the organization was governed by a few peaks.

- If you become uncomfortable and do not do what is expected or think and feel like the highest management then you are no longer welcome, says Anna Hörnqvist to SVT Sport.

Katarina Henriksson, chair of the Swedish Figure Skating Association, does not share that picture.

- Everyone has equal influence, everyone including me, says Henriksson, who also tells us that the union is constantly working with the development of the union.

In winter 2017, the union would distribute money to an association and their investment in coaches and riders. As several riders left the club on several occasions, Hörnqvist wanted to review the association climate.

- Unfortunately, we did not get the clear sign from the top to do it. Without the contrary, we would give more money to the club to continue as they did.

- It is important to have successful figure skaters and then maybe you think it must be at any price, I do not know.

How do you view your responsibility?

- I absolutely have a responsibility and I can see that I would have done even more and been more motivating. But I didn't really feel that I had that mandate unfortunately.

External investigation will be presented on Friday

Katarina Henriksson does not agree, but believes that the union looked over the climate in the association.

- I know that from day one we have taken steps to support the association, the rider and the trainer to become a good coach. So we have had efforts for many years in that association.

Last autumn, the figure skating association appointed an external study of the climate in Swedish figure skating. The results will be presented tomorrow.

- I hope that you are very open and clear with this investigation so that you present it to the whole figure skating Sweden, says Hörnqvist.

This has happened: Misunderstandings in Swedish figure skating

The alarm in Swedish figure skating in 90 seconds Photo: Bildbyrån 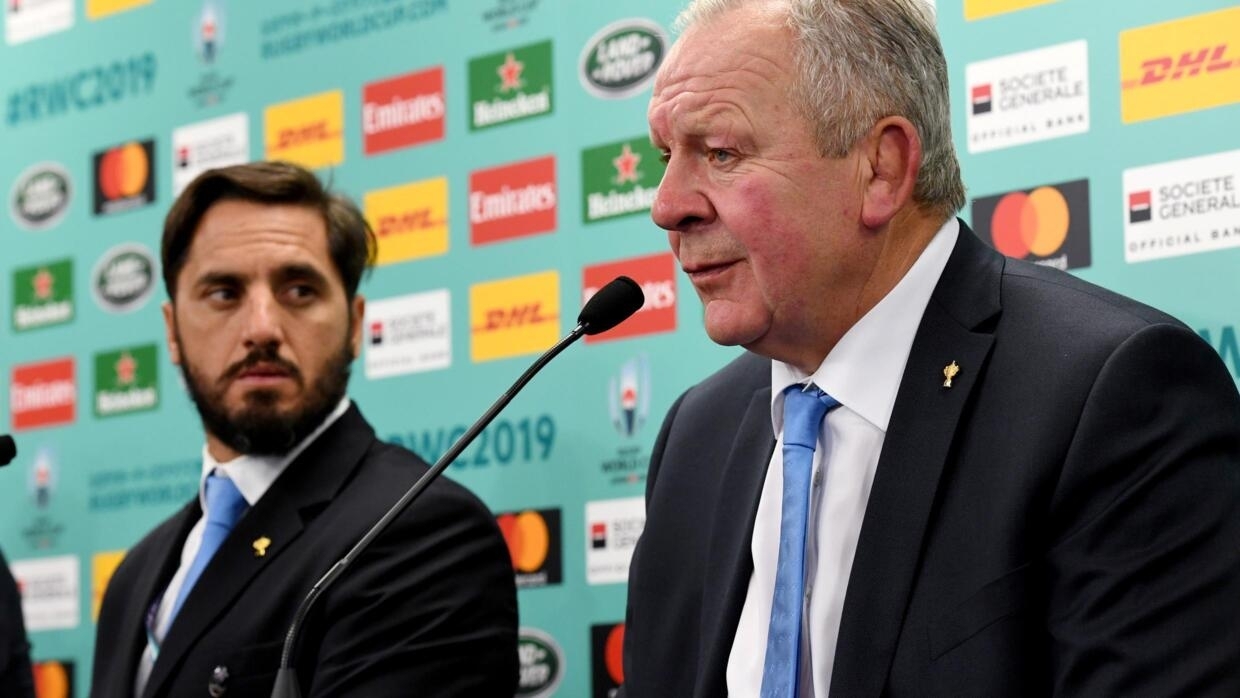 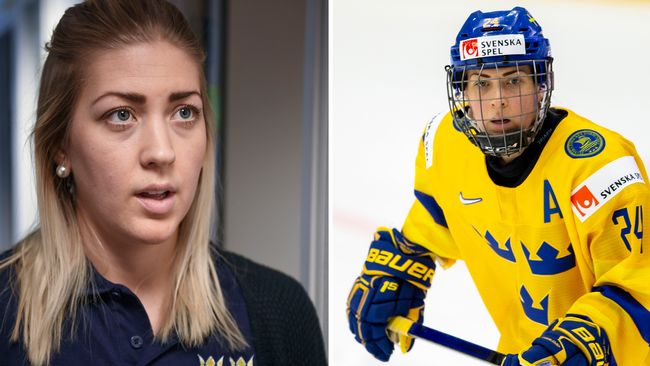 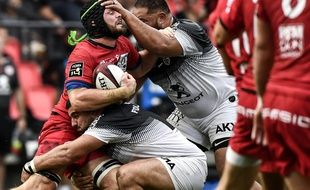 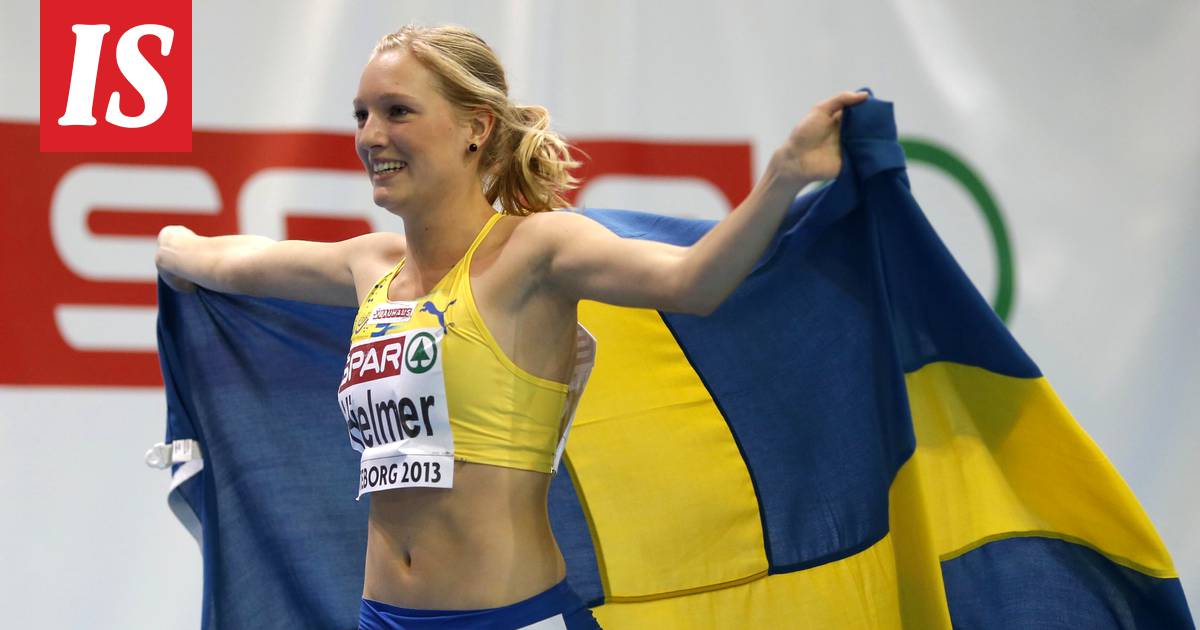 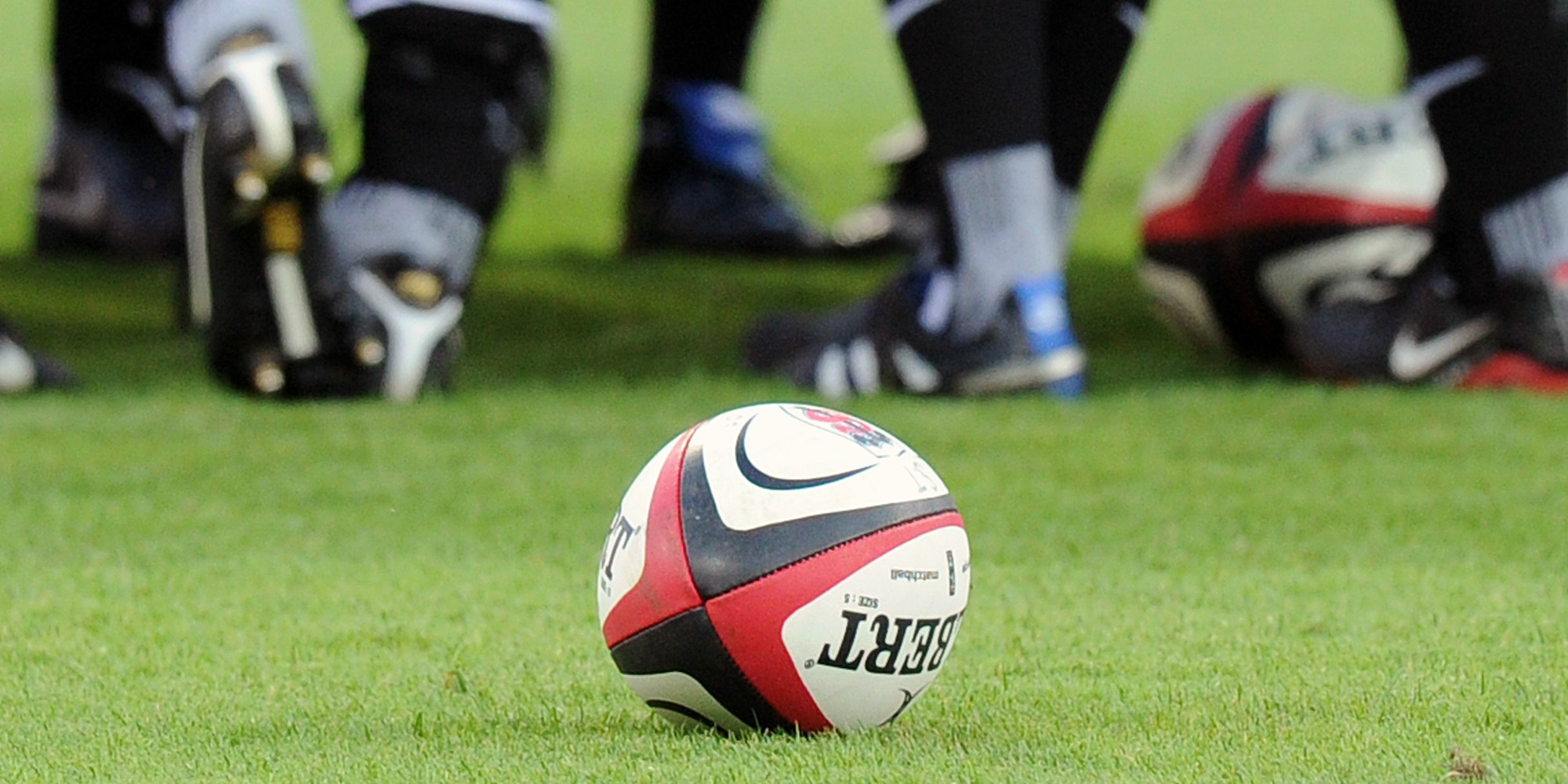 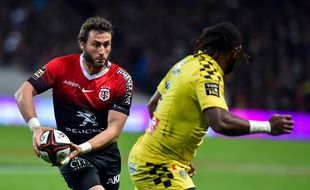 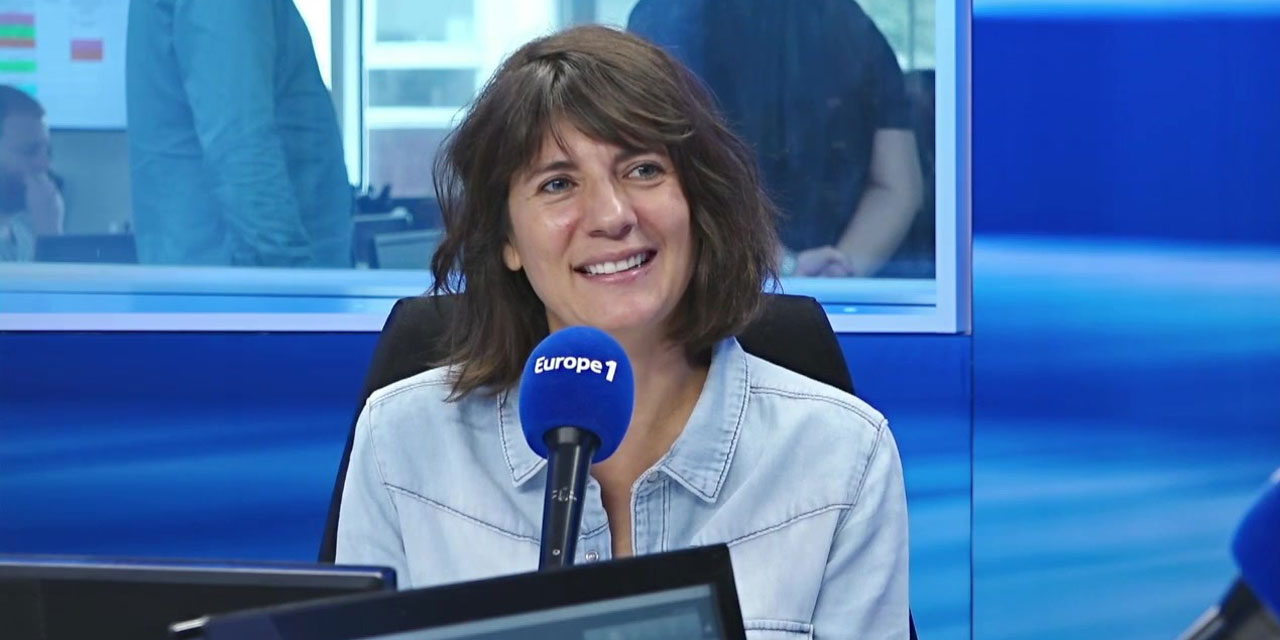 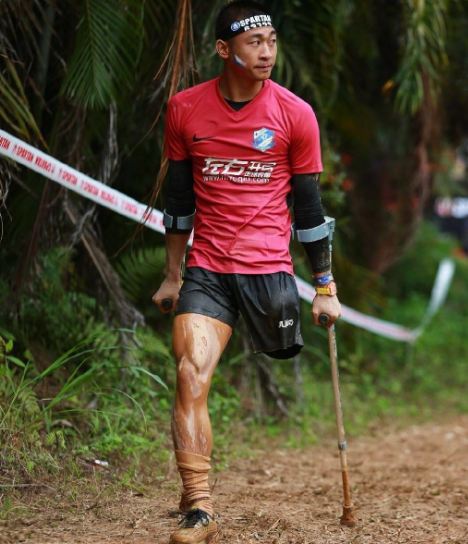