Communications Director of the Russian Football Union (RFU) Kirill Melnikov announced the date of the next meeting of the executive committee of the organization. 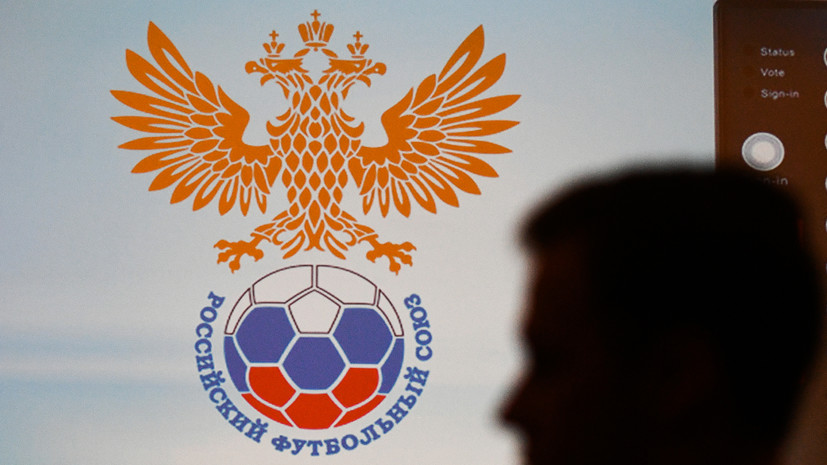 “Today, RFU President Alexander Dyukov held an operational meeting in the format of the videoconferencing with the leaders of relevant areas. They discussed the resumption of the RPL, the work on preparing a restart schedule, interaction with the Russian government and the leadership of the regions, and the forecast of the sanitary-epidemiological situation. At the meeting, decisions were made to hold the RFU Executive Committee on June 9, to create a commission under the RFU President to coordinate the work of football entities on the prevention of coronavirus, ”Melnikov said.

Previously, Zamyatin became the new financial director of the RFU.