Two exact weeks before the resumption of the Endesa League, this Wednesday the matches of each day and the schedules that basketball will have at La Fonte have been revealed 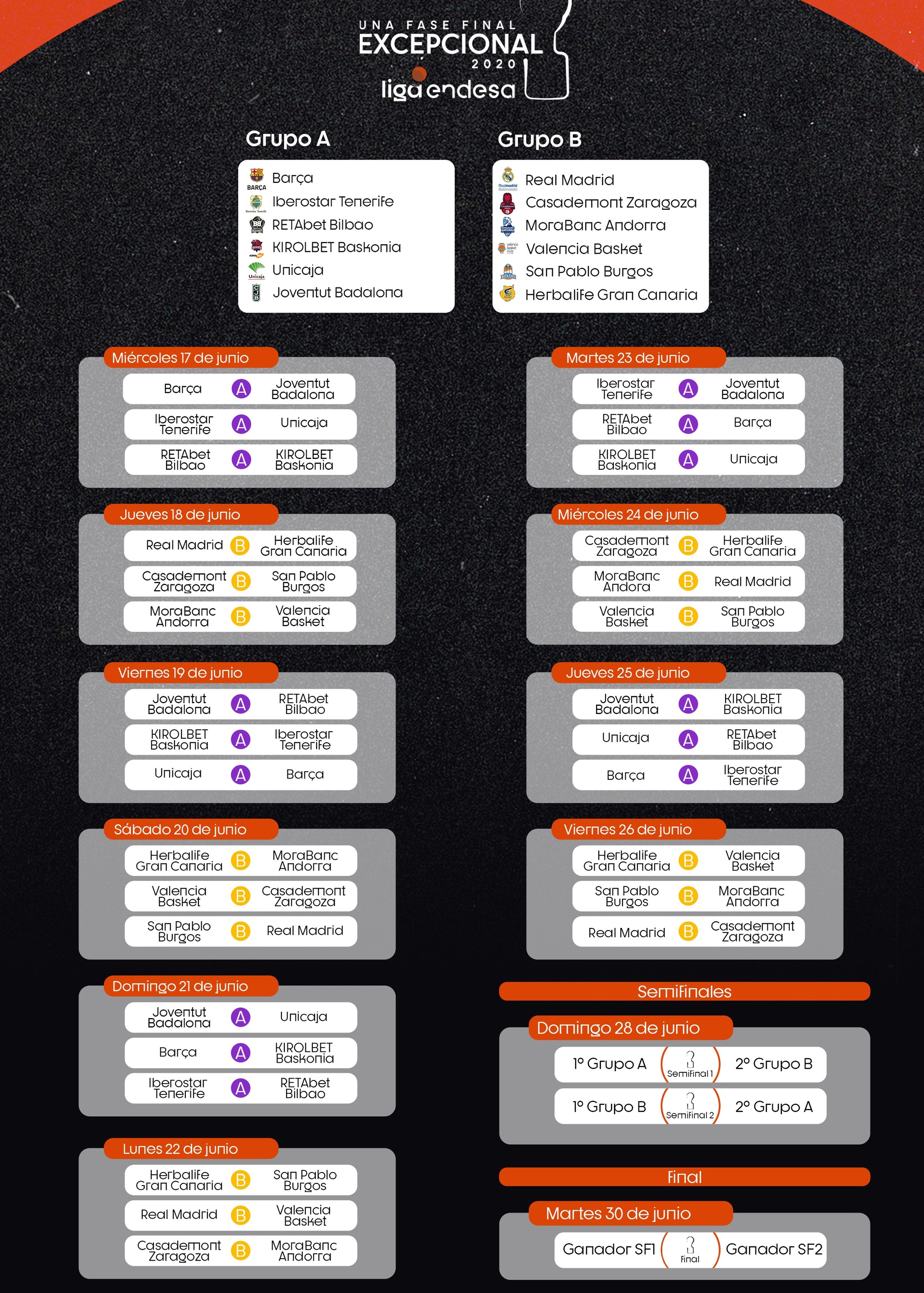 Two exact weeks before the resumption of the Endesa League, this Wednesday the matches of each day and the schedules that basketball will have at La Fonteta in Valencia have been revealed .

It will be an intense Final Phase, 14 days and 12 teams to proclaim an ACB champion . 33 games without respite that will begin with a first day that includes the Barça-Joventut Badalona and RETAbet Bilbao-KIROLBET Baskonia derbies, as well as the Iberostar Tenerife-Unicaja.

The turn for Real Madrid will be on Thursday 18 , at the premiere of Group B, facing Herbalife Gran Canaria. Also on that day will be the Casademont Zaragoza-San Pablo Burgos and the MoraBanc Andorra-Valencia Basket.

The most attractive games, a priori, of that first phase will be Madrid-Valencia on Monday 22 and Barcelona-Baskonia on Sunday 21.

Antonio Martín has also announced the time slots that the matches will have, all broadcast by Movistar Plus. Every day, from Wednesday June 17 to Friday June 26, it will have games at 3:30 p.m., 6:30 p.m. and 9:30 p.m. Although the final order of play has not yet been finalized.

The ACB clubs agreed that the resolution of the season would take place in Valencia, taking advantage of the facilities of L'Alqueria and La Fonteta, in addition to the city's hotel offer and the sanitary advantages it offered. The 12 teams in contention (the other six will not lose the category but will not fight for the title either) will be concentrated a week before in the capital of Turia. The first two of each group will play the semifinals in a single match, as well as the grand final on June 30.

BasketballInterview with Jorge Garbajosa: "I would like basketball to be an example and not have to go to court" 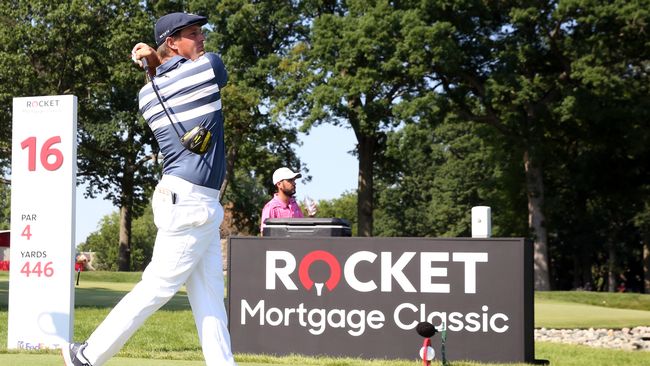 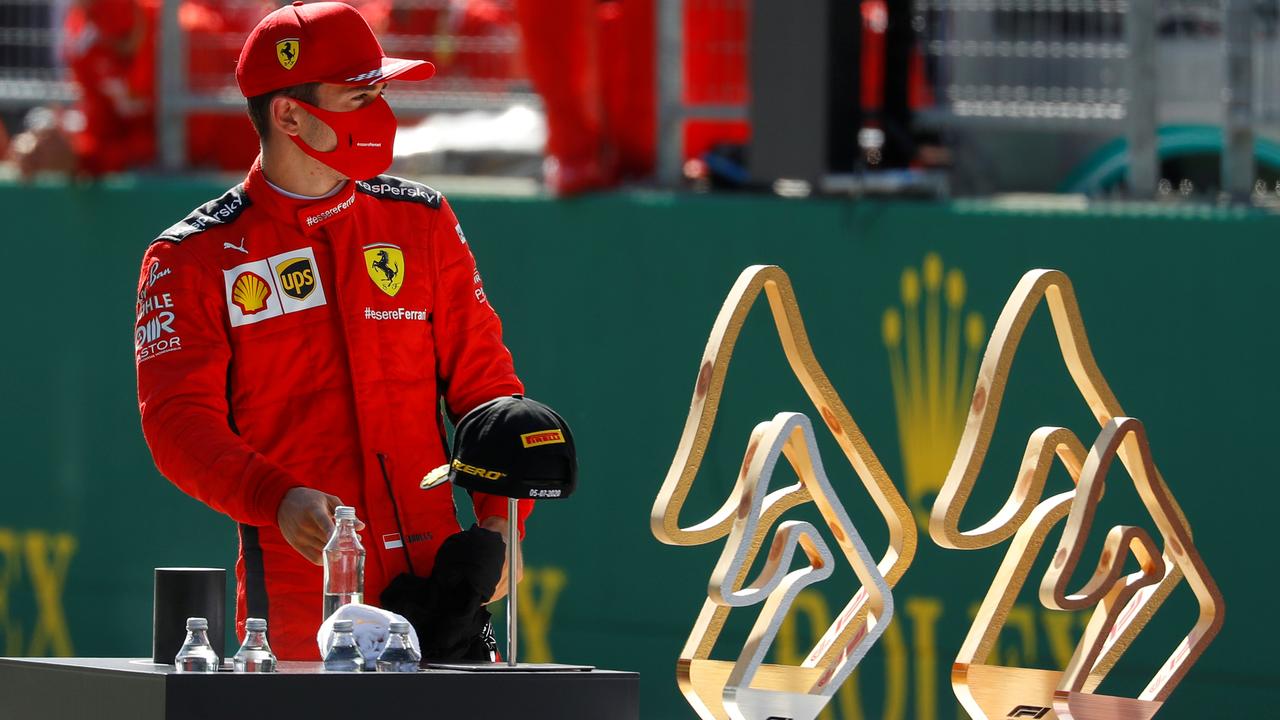 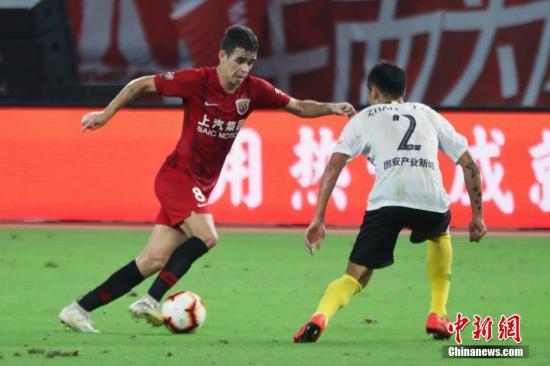