Kickboxer Gerges confesses to be guilty of drug smuggling

Hesdy Gerges admits in his biography that he is guilty of drug smuggling. The kick boxer denied this for years. 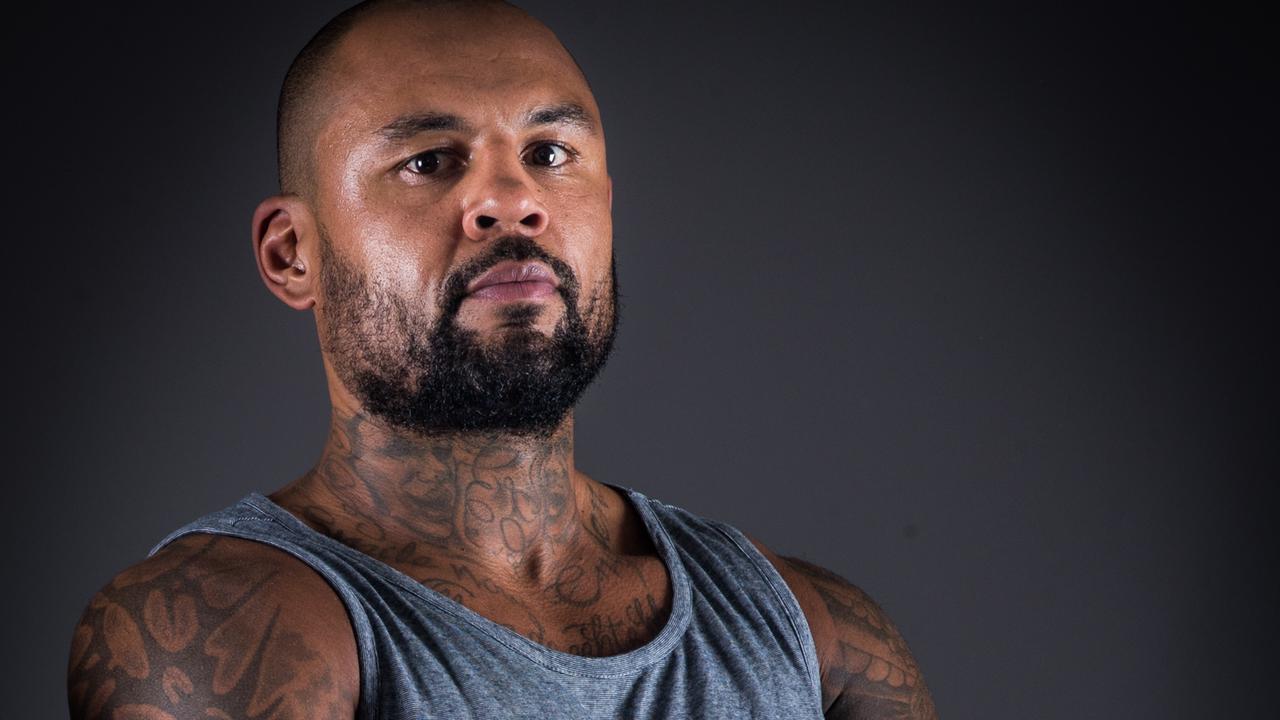 Hesdy Gerges admits in his biography that he is guilty of drug smuggling. The kick boxer denied this for years.

In 2010 Gerges and several others were arrested in Belgium when he picked up a batch of 128 kilos of cocaine from Ecuador in the port of Antwerp.

The Amsterdam kickboxer denied his share of the smuggling for years. He said he went on a weekend trip for fun and knew nothing about the drug trade. Nevertheless, Gerges was sentenced to a prison sentence of 4.5 years.

Het Parool quotes Wednesday from his biography Fightersheart , in which 36-year-old Gerges says he is guilty. At the time, he worked for the criminal and drug trafficker Patrick Brisban, liquidated in 2012.

Gerges fought 71 kickboxing duels in his career, of which he won 50. His last appearance was in 2018, when he lost to Badr Hari in Ahoy. That party was later dropped from the books after Hari and Gerges took a positive doping test.

Gerges then focused on the MMA and joined the union Bellator. With two lost fights, his career in that martial arts never got off the ground. Gerges mainly drew attention to himself by getting it verbally at the press conference in December last year with Rico Verhoeven after his fight with Hari.

Gerges was previously jailed after arguing about burglary

In his biography, Gerges tells about a life that was largely devoted to crime. He left school at the age of 15 and was involved in theft, burglaries, fights, alcohol and drugs.

In 2004, Gerges was sentenced to seven months in prison, two hundred hours' community service and a fine of 11,000 euros, after he had an argument about the booty after a burglary and put his fellow burglar in a coma.

With the book, Gerges wants to end the bad period in his life and take care of his wife, MMA fighter Denise Kielholtz, and his son. 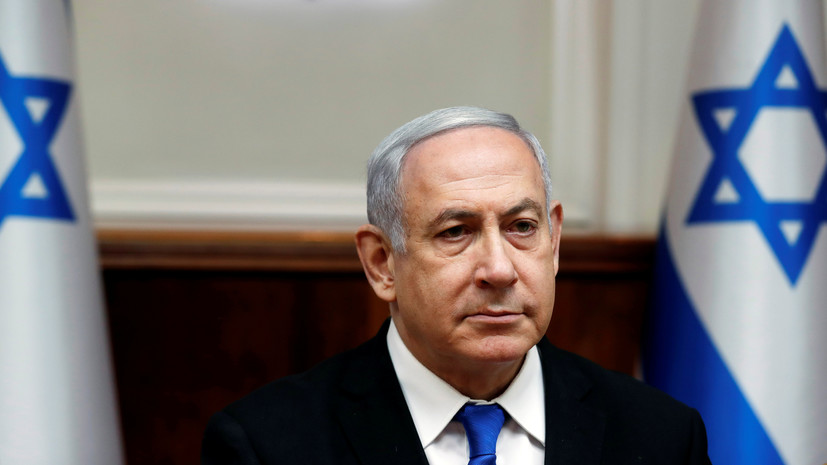 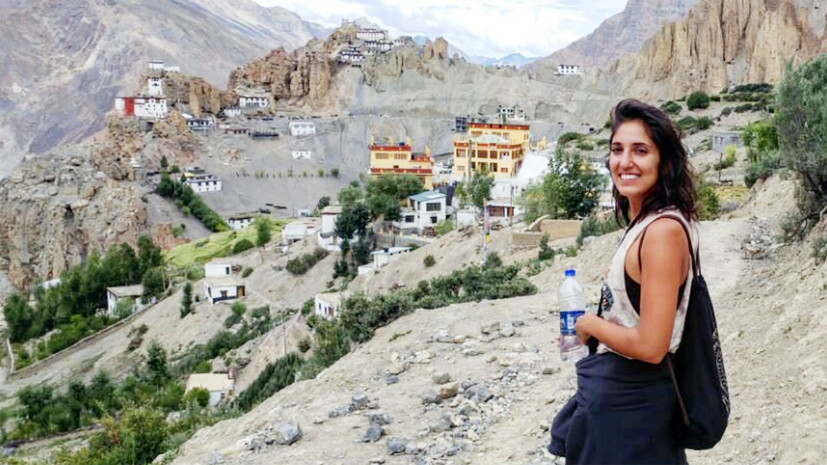 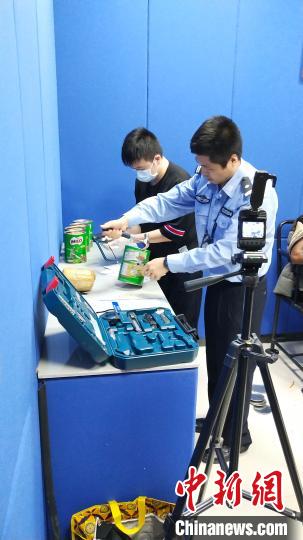 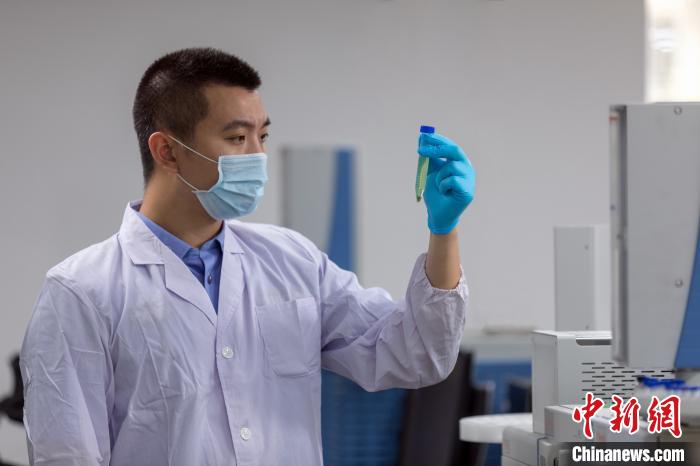 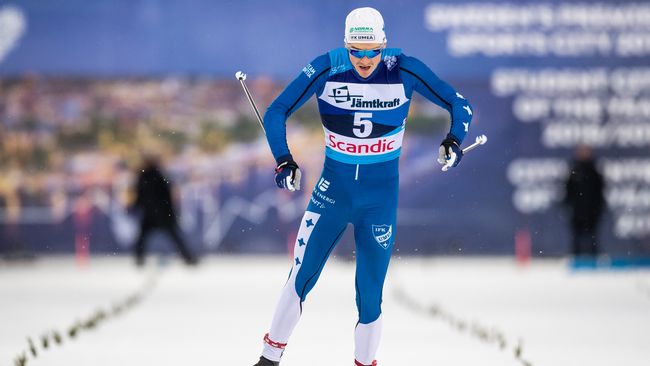