Dost and De Guzman important for Frankfurt, Porto loses at restart of the season

Davy Klaassen suffered a big defeat against Eintracht Frankfurt with Werder Bremen on Wednesday evening. The team triumphed partly thanks to assists from substitutes Bas Dost and Jonathan de Guzman 0-3 in the Weserstadion closed to the public. The first games since March were played in Portugal. 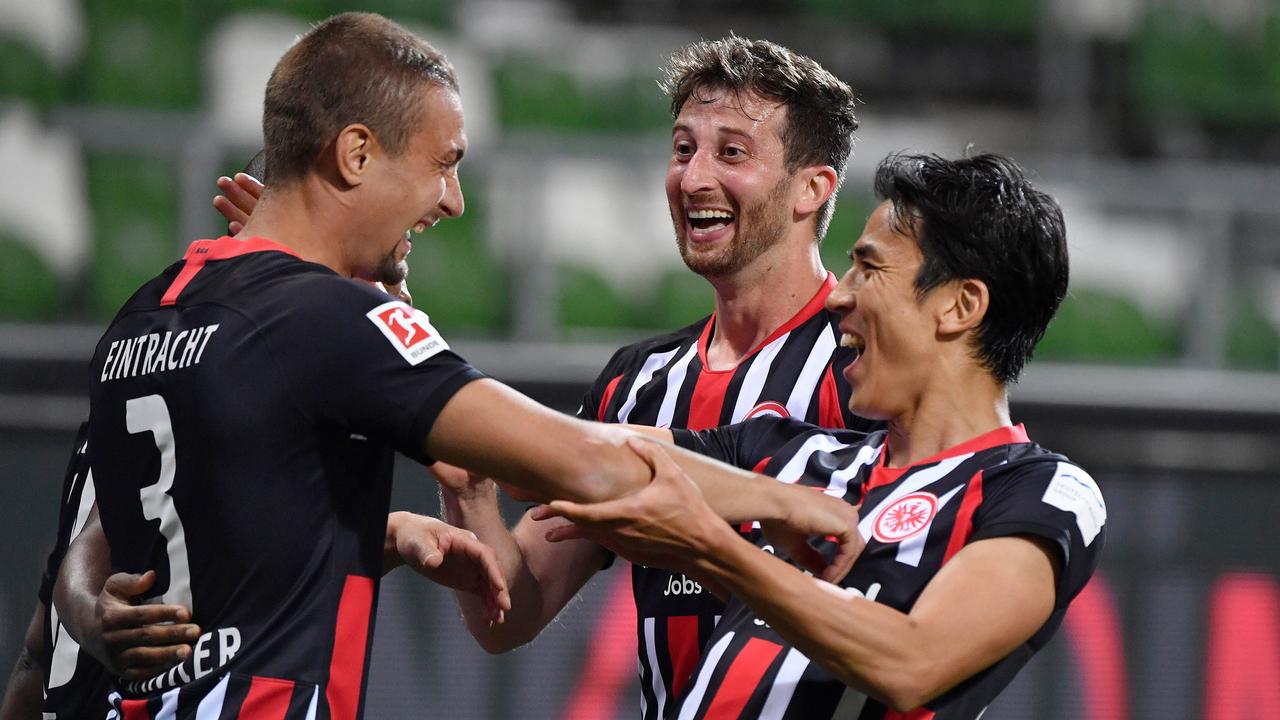 Davy Klaassen suffered a big defeat against Eintracht Frankfurt with Werder Bremen on Wednesday evening. The team triumphed partly thanks to assists from substitutes Bas Dost and Jonathan de Guzman 0-3 in the Weserstadion closed to the public. The first games since March were played in Portugal.

André Silva signed the opening goal at Bremen-Frankfurt fifteen minutes after half-time. The Portuguese headed in from close by after a cross from former FC Groningen striker Filip Kostic. Stefan Ilsanker made it 0-2 in the 81st minute, immediately after his substitution, after a good headline by Dost.

The Dutch striker started on the bench and entered the field in the 77th minute, five minutes before De Guzman also made an appearance as a substitute. The midfielder provided the assist for Ilsanker's 0-3 in the last minute. Klaassen joined the home team the entire game.

For Werder Bremen, the defeat is a damper after a number of hopeful results. The relegation candidate resumed the league with a 1-4 loss against Bayer Leverkusen, but then remained unbeaten against SC Freiburg (0-1), Borussia Mönchengladbach (0-0) and Schalke 04 (0-1).

Due to the loss against Frankfurt, Werder Bremen is stuck with seventeenth and penultimate places with 25 points. The bottom two clubs are relegated directly to the Second Bundesliga. Frankfurt rises to eleventh place.

Following the Bundesliga and the Danish league, among others, the first games were played in Portugal on Wednesday evening since the league was shut down in March due to the corona crisis.

Portimonense SC and Gil Vicente FC had the scoop at 20:00. Portimonense, the number seventeen of the Liga NOS, did good business by beating subtopper Gil Vicente 1-0 at home.

Later in the evening, Famalicão and league-leader FC Porto also faced each other. Porto surprisingly lost 2-1 to the sub-topper, despite a hit by former FC Twente striker Jesús Corona.

The team of trainer Sérgio Conceição is currently at the top, but the difference with the only remaining competitor Benfica is only one point. The formation from Lisbon has also played a game less than Porto. 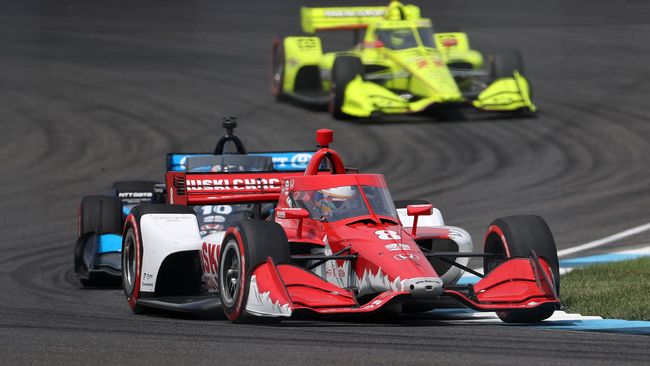