The Spanish football first division teams resumed their group training today, Monday, to start the last stage before the return of the competitions scheduled on June 11 after stopping more than two months ago due to the new Corona virus. The French Zinedine Zidane led a group training for the entire members of the

The Spanish first division football teams resumed their group training today, Monday, to start the final stage before the return of the competitions scheduled on June 11 after stopping more than two months ago due to the emerging Corona virus.
Frenchman Zinedine Zidane led a group training for the whole of his team, Real Madrid, for the first time since the championship stopped last March due to the "Covid-19" epidemic, which also applies to his neighbor, Atlético de Madrid, and his arch rival Barcelona, ​​according to the photos published by the relevant teams through their accounts and locations.
The clubs returned to the training in stages, with the adoption of a healthy protocol imposed by the Spanish League, where the training began first individually, since the eighth of May, and then in small groups that soon expanded gradually.
"I am very happy to see everyone and the ability to train with others, because there was no group, everyone was taking a side (in implementation of the measures of social separation), and now we feel again that we are a group," said Atletico midfielder Yannick Carrasco.
The League "La Liga" announced on Sunday that the league competitions will resume on June 11 in the Andalusian derby between Seville and Real Betis behind closed doors, within the twenty-eighth stage, and that the season ends on July 19 in the last thirty-eight stage. 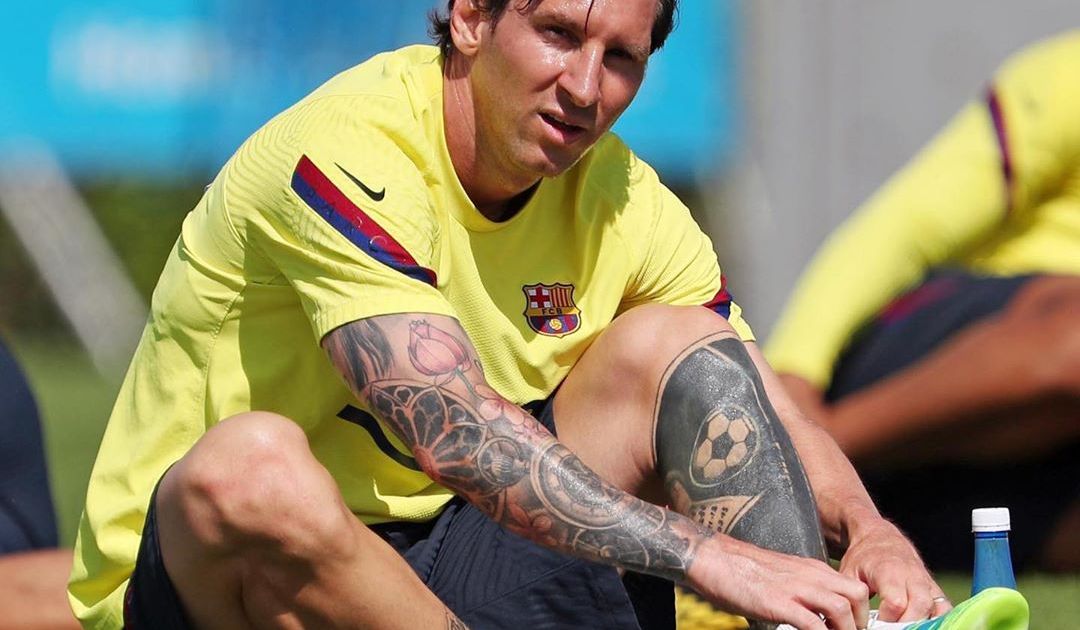 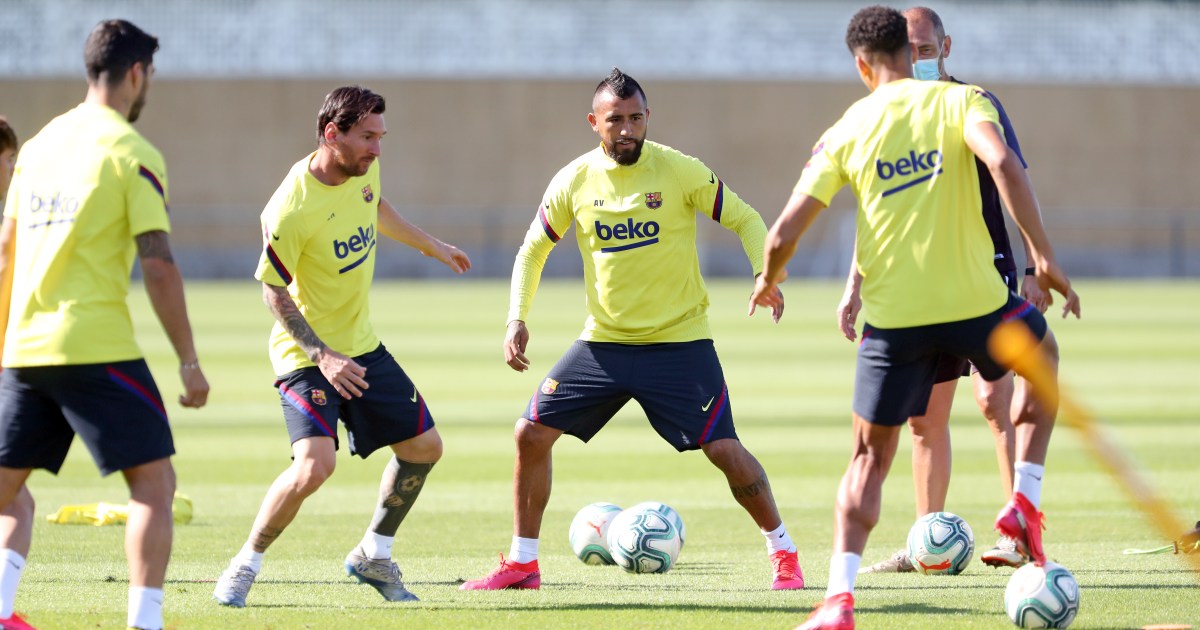 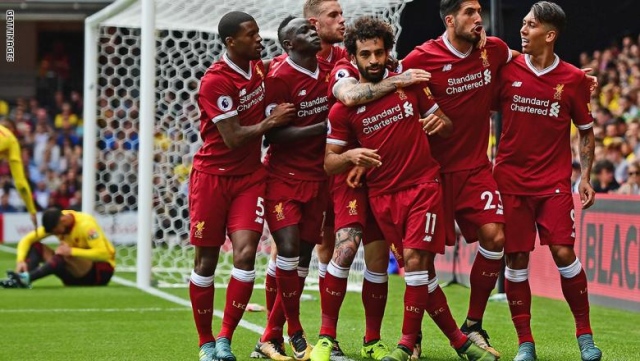