Good afternoon and welcome to our live blog about the Bundesliga. In this live blog we will keep you informed of the developments in today's matches. LIVE: Schalke-Bremen  0-0 Mainz-Hoffenheim  0-0 Wolfsburg-Frankfurt 0-1 Hertha-Augsburg  1 -0 6.30 pm: Bayern-Düsseldorf Bundesliga · a few seconds ago The early yellow card for Melayro Bogarde on his debut for 1899 Hoffenheim in the picture. V...

Good afternoon and welcome to our live blog about the Bundesliga. In this live blog we will keep you informed of the developments in today's matches.

The early yellow card for Melayro Bogarde on his debut for 1899 Hoffenheim in the picture.

Javairô Dilrosun scores the first goal of the afternoon. The Dutchman uses the rebound after Augsburg goalkeeper Andreas Luthe cannot get a long shot under control.

19 'Jeffrey Bruma is also on the receipt. The FSV Mainz defender gets yellow after coming in too firmly. It is already the third yellow card of the game at Mainz-Hoffenheim, where there are still goals waiting.

The last game of this Bundesliga Saturday starts in just under three hours: Bayern Munich-Fortuna Düsseldorf. Based on the result of the previous meeting, it seems that Robert Lewandowski will get some opportunities today to further increase his already impressive goals total.

12 'Melayro Bogarde already gets his first yellow card in the Bundesliga after twelve minutes. The Dutchman from Hoffenheim commits a serious foul on Mainz defender Moussa Niakhaté, who cries out in pain.

1 'The ball rolls in four games in the Bundesliga. We have started!

Melayro Bogarde, who turned 18 on Thursday, will soon become the youngest Dutchman ever in the Bundesliga. He makes his debut in the base at Hoffenheim.

18 - Melayro Bogarde will be making his debut for Hoffenheim today; he is set to become the youngest Dutch player in Bundesliga history (18 years, 2 days). Introduction.

Jevayro Dilrosun is the only Dutchman we see in action at Hertha Berlin-FC Augsburg. His teammate Karim Rekik is still injured and Jeffrey Gouweleeuw (Augsburg) is suspended.

Also in the third game of the afternoon, Mainz-Hoffenheim, we see Dutch people in action. Melayro Bogarde makes his debut in the base at Hoffenheim. At the home team, Jeffrey Bruma and Jean-Paul Boëtius start in the base.

We continue with another game with a Dutch touch: Schalke 04-Werder Bremen. Davy Klaasen is in the base with the latter. The line-ups

The first lineups for this Bundesliga afternoon are seeping through. We start with VfL Wolfsburg-Eintracht Frankfurt. Wout Weghorst is in the starting line-up for the home team. Bas Dost and Jonathan de Guzman have to settle for a spot on the sofa with the visitors.

Robert Lewandowski can reach another milestone today for a change. If Bayern Munich's Polish striker scores against Fortuna Düsseldorf tonight, he has just found the net against every Bundesliga club.

Were there any doubts about the fitness of the Bundesliga players after the long hiatus? Joshua Kimmich shows that he is very fit. The Bayern Munich player ran no less than 13.73 kilometers in the match against Borussia Dortmund: a club record.

From this weekend, the ball will also roll in the Bundesliga for women. Bayern Munich will play against Hoffenheim this afternoon. Lineth Beerensteyn is on the couch with Bayern.

Löw surprised by Bundesliga level: 'Even without an audience, the fight'
Joachim Löw is surprised by the level in the Bundesliga after the resumption. The national coach of Germany sees that players also fight a lot in empty stadiums and is especially impressed by Bayern Munich. "Football without emotion in the stands takes some getting used to, both for the viewer and for the players, but I am positively surprised", Löw said in an interview on the website of the German Football Association on Saturday. "There is nothing to criticize about the motivation of the players. Players do everything they can to score or prevent a goal. The attitude is good. Even without an audience, people compete and reach a high level."

Bosz satisfied after difficult victory Leverkusen: 'Have defended as guys'
Peter Bosz acknowledges that it was not sparkling what Bayer Leverkusen showed on Friday against SC Freiburg (0-1 win), but according to the trainer there was nothing on the setting of his team to criticize. "We had a hard time, especially after we took the lead," said Bosz, who saw Kai Havertz score the only goal of the match in the Schwarzwald Stadium in the 54 minute. "But we did defend as guys at the end. That brought us the victory and it gives us satisfaction." With the win in Freiburg, Leverkusen recovered from the painful defeat three days earlier against VfL Wolfsburg (1-4). "That makes this victory extra important," said Bosz. 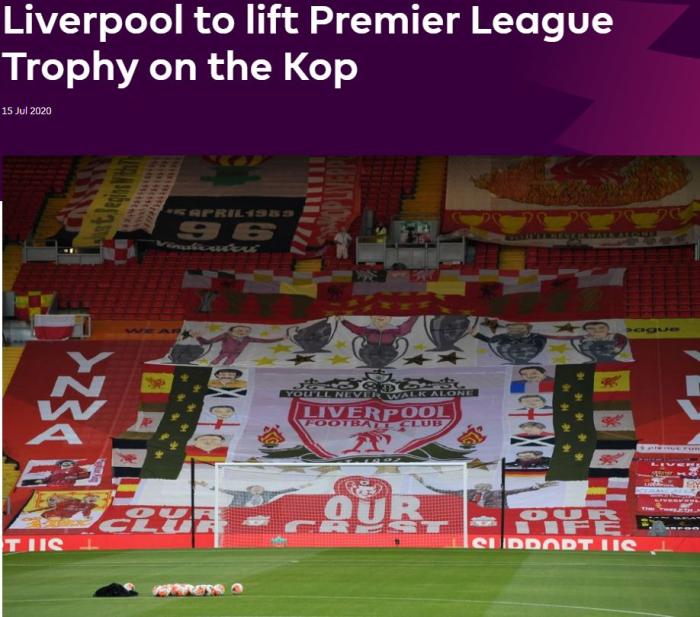 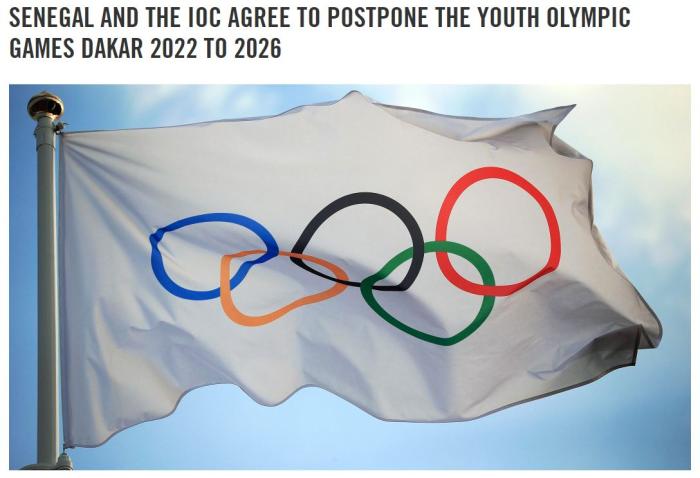 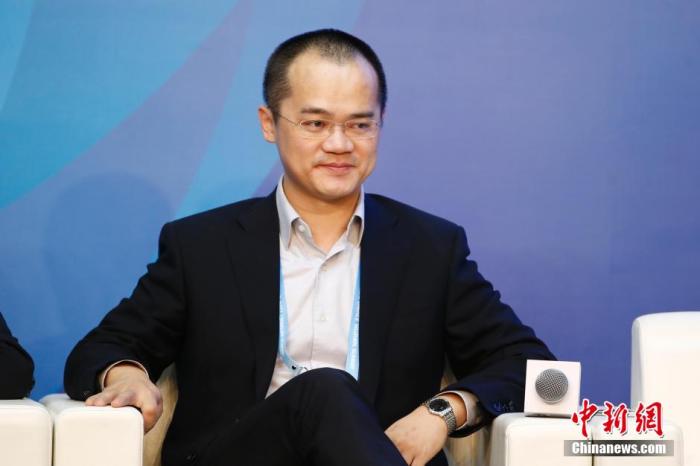