Following the government's announcement: Not clear with the Swedish Cup

Allsvenskan and superetta start on June 14. But how it is with the Swedish Cup is still unclear. "Swedish Elite Football (Sef) for a dialogue with the Swedish Football Association", announces the interest organization Sef.

Mats Engquist is secretary general at Sef, and explains that today's message from the government and the Public Health Authority (FHM) was welcomed.

- We are very grateful that the authority has adopted the protocols that we have prepared so that our season can start on June 14, and that they share our view that we can start playing without contributing to the spread of infection in the community, says Enquist in a statement on Sef's website, and continues:

- It will not be an optimal pre-season but it is the same for everyone. This year will be special no matter how you turn and turn it and that is something we all have to accept.

However, how it is with the Swedish Cup, which has reached the semi-finals, remains unclear.

“How it is with the rules of the game and the schedule of all Swedes and superettes and games in the Swedish Cup has not yet been determined. Swedish Elite Football for a dialogue with the Swedish Football Association. The parties will return as soon as they can on the matter, ”writes Sef. 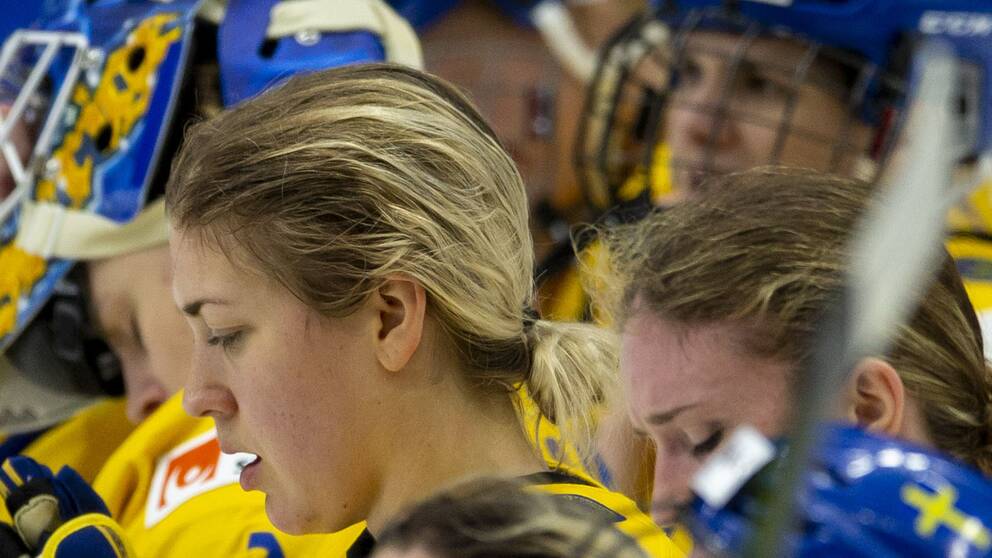 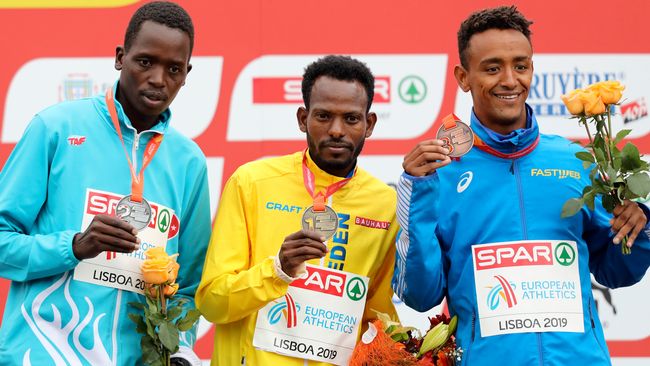 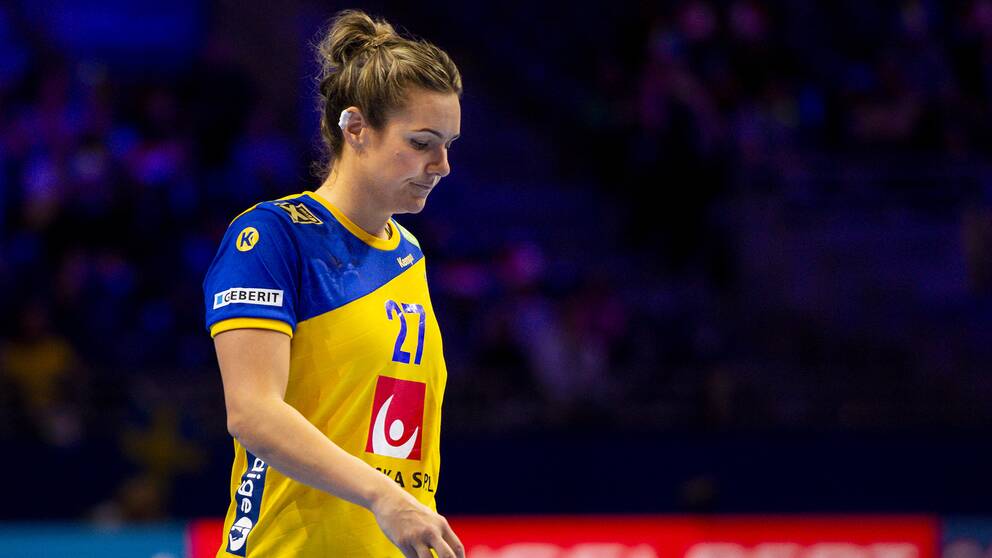 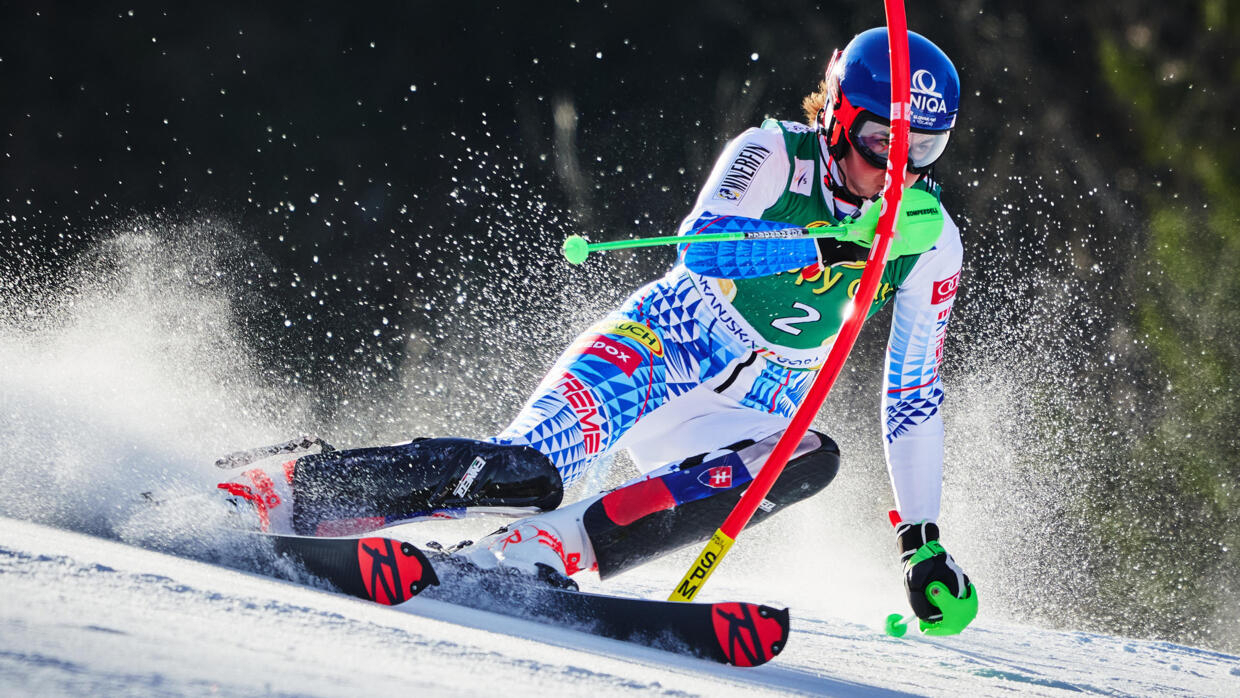 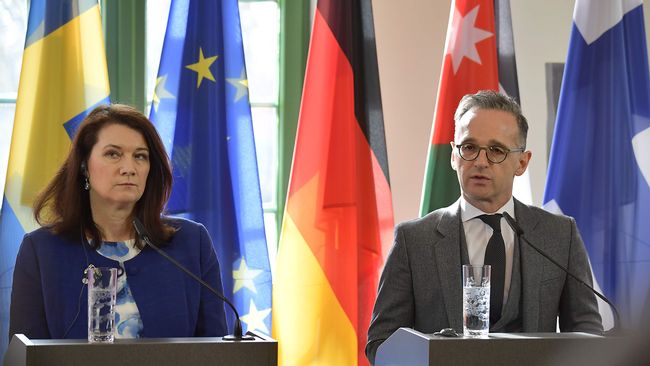 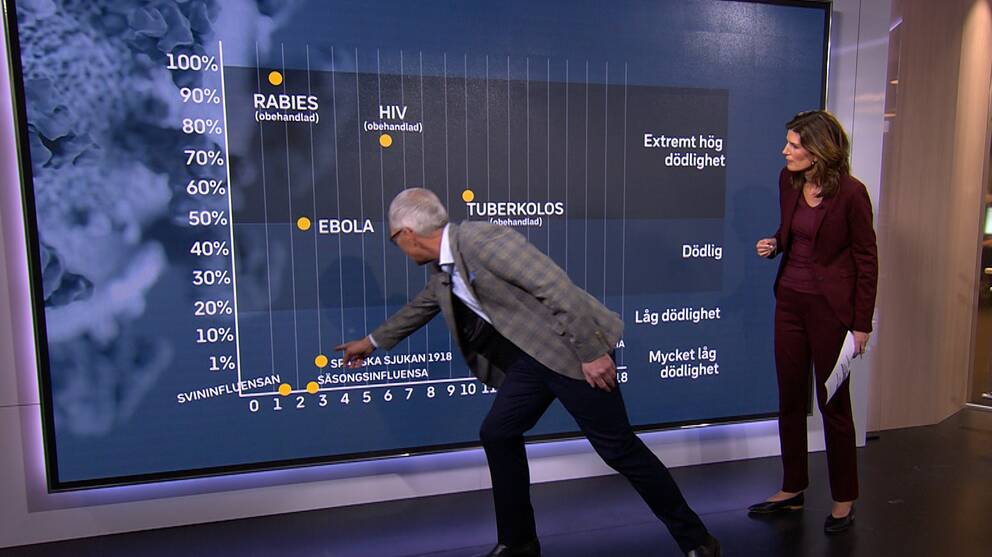 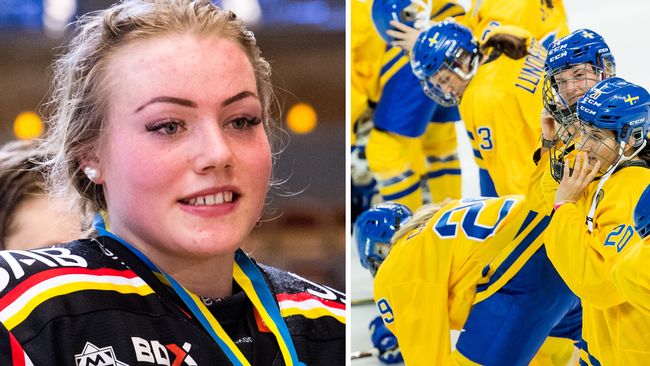 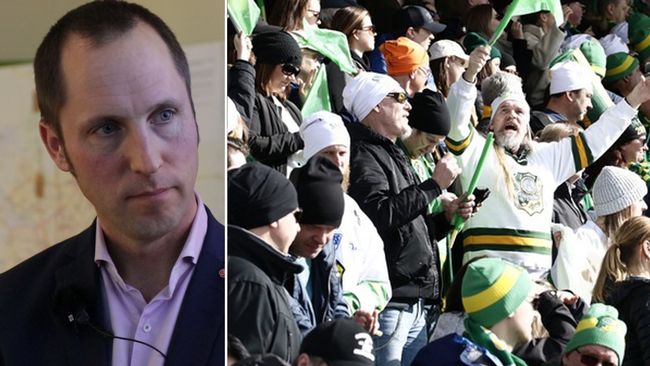