Luuk de Jong apologizes for a barbecue with teammates from Seville

Luuk de Jong apologized on Sunday after he was discredited in Spain. The striker from Seville was barbecuing with teammates Lucas Ocampos, Franco Vázquez and Éver Banega, while gathering in the southern European country is still strictly prohibited.

Luuk de Jong apologized on Sunday after he was discredited in Spain. The striker from Seville was barbecuing with teammates Lucas Ocampos, Franco Vázquez and Éver Banega, while gathering in the southern European country is still strictly prohibited.

"I would like to say sorry to anyone who has been offended by yesterday's incident that will not be repeated," said De Jong on Instagram. "We hope the league returns. Our only wish is to be able to play football again."

The 29-year-old De Jong is in photos that were shared via Instagram by the wife of midfielder Banega. The images were removed quite quickly, but Marca , among others , still has the material in her hands.

Presumably De Jong and his three teammates can expect a sanction from both their club and the Spanish authorities. The incident is also inconvenient in view of the restart of the Spanish league.

On Saturday, after permission from the government, it was announced that La Liga can be resumed from 8 June. After the Bundesliga, it is the second top league that continues again.

One of the photos in which Luuk de Jong and his teammates can be seen.

De Jong has scored six goals so far for Sevilla

De Jong is in his first season with Sevilla, which took him over from PSV. So far, the 22-time international of the Orange has come to 31 official matches and six goals on behalf of the club from the south of Spain.

The incident with De Jong is somewhat like the error of FC Augsburg coach Heiko Herrlich, who went to the supermarket against the rules. He withdrew for a few days on the advice of his club and missed the Bundesliga restart last week. 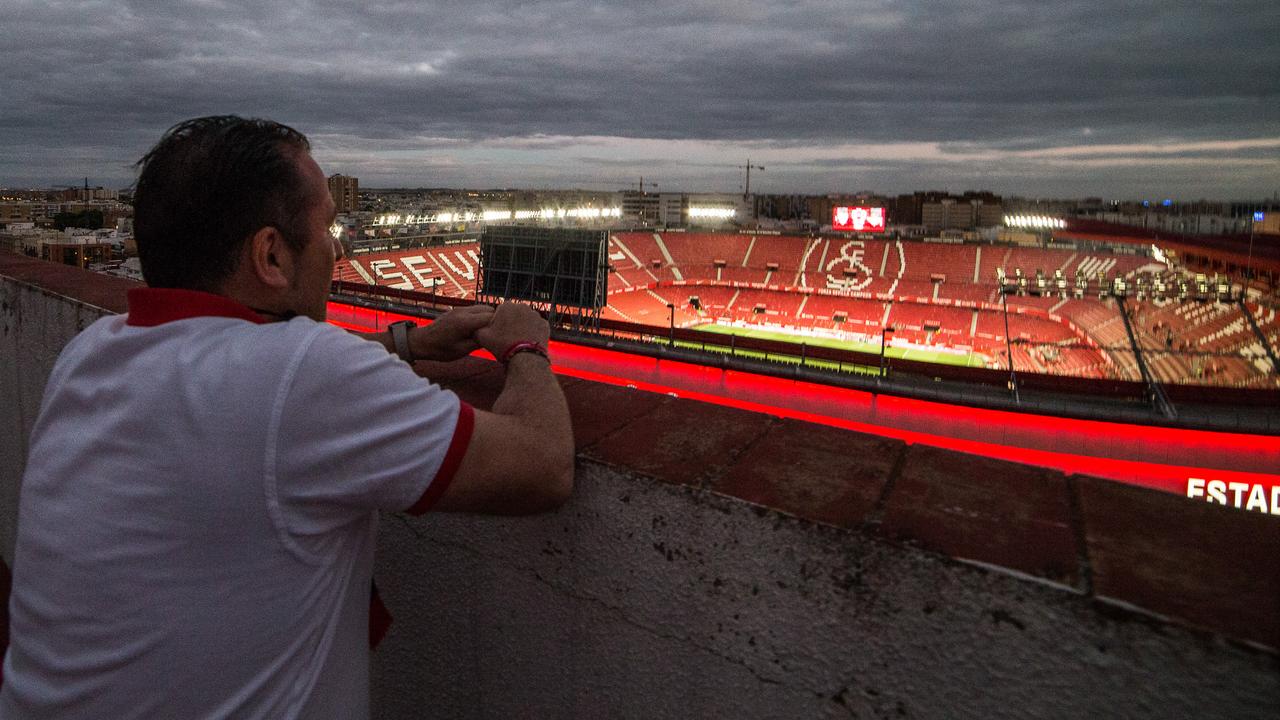 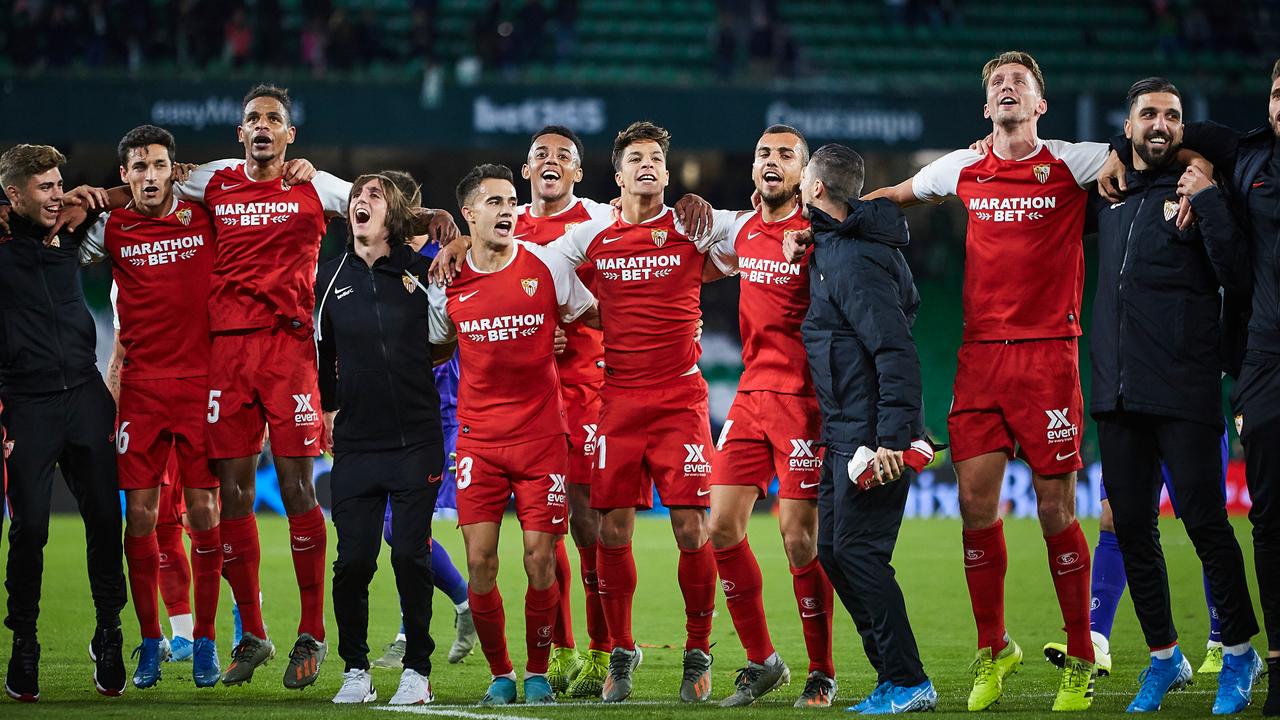 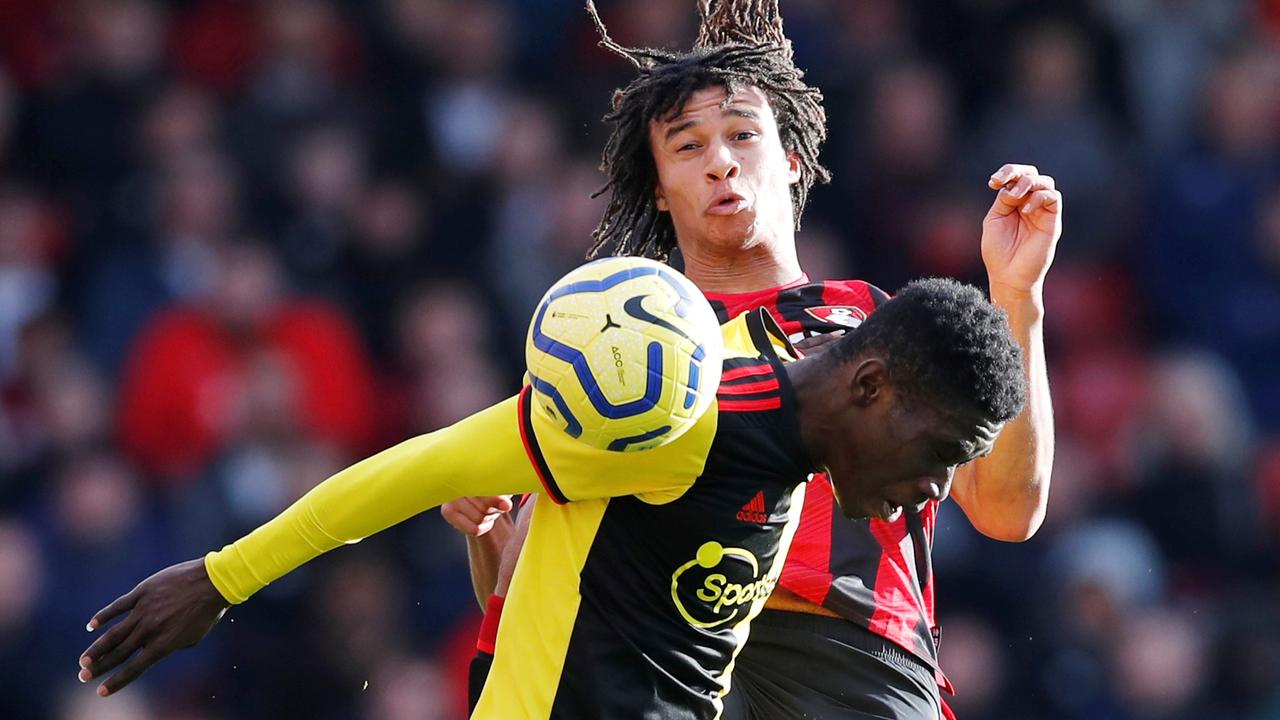 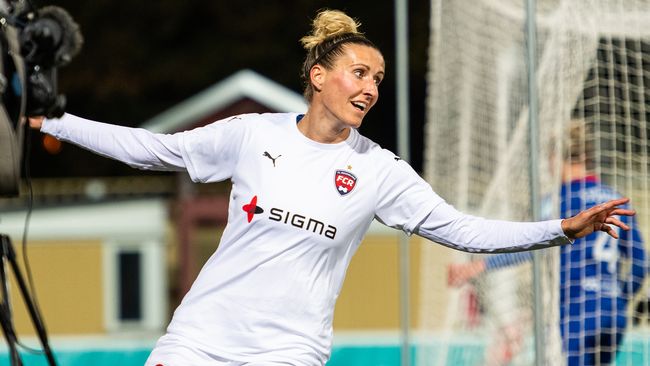 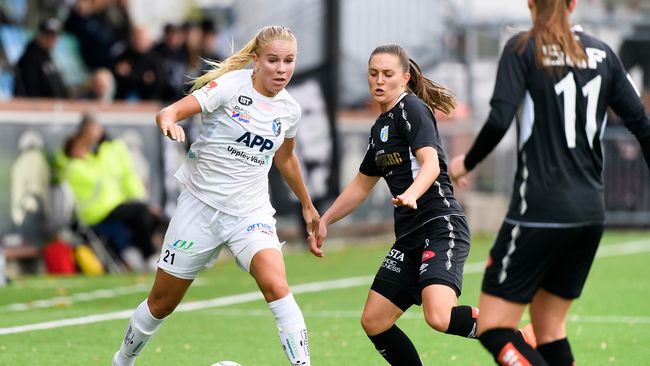 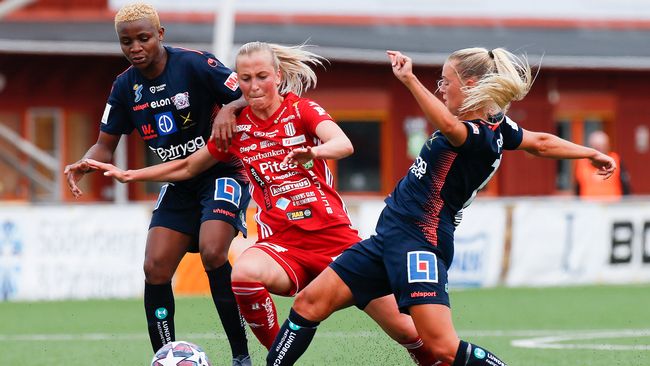