The Absolute Fighting Championship (UFC) has published the full list of participants in the tournament, which will be held May 30 in Las Vegas. 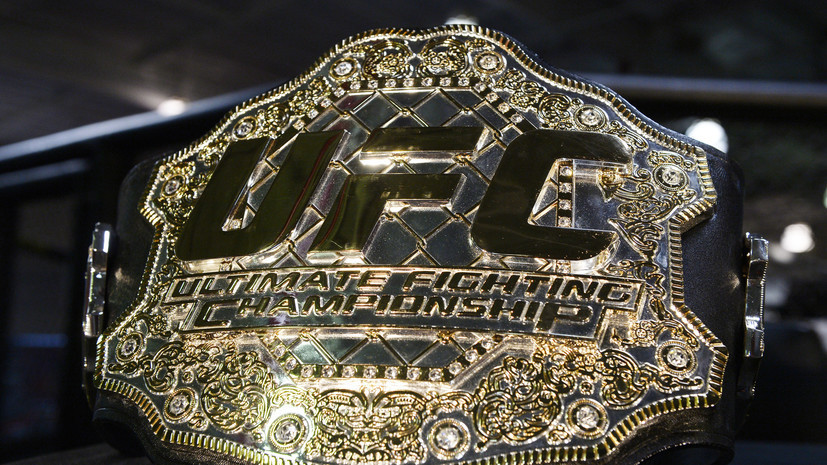 According to the organization’s press service, the main event of the tournament will be the fight between Tyron Woodley and Gilbert Burns, and with the main event - a duel between Blagovy Ivanov and Augusto Sakai.

In addition, the following fights are expected:

The previous three tournaments of the organization took place from May 9 to May 15 in Jacksonville. 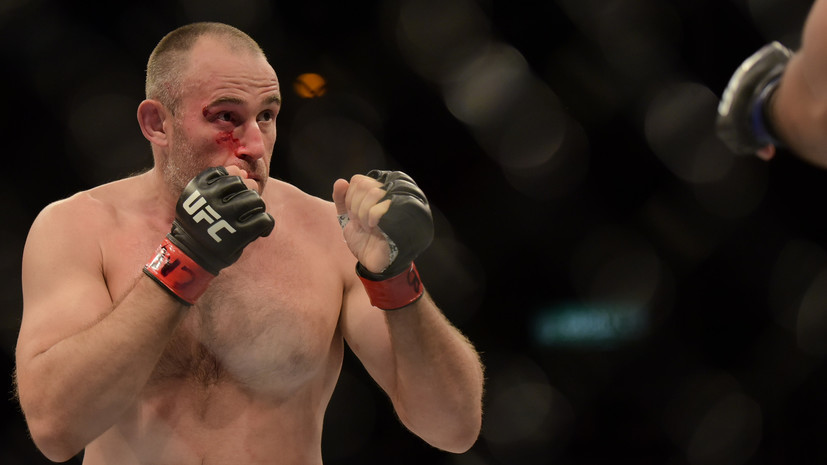 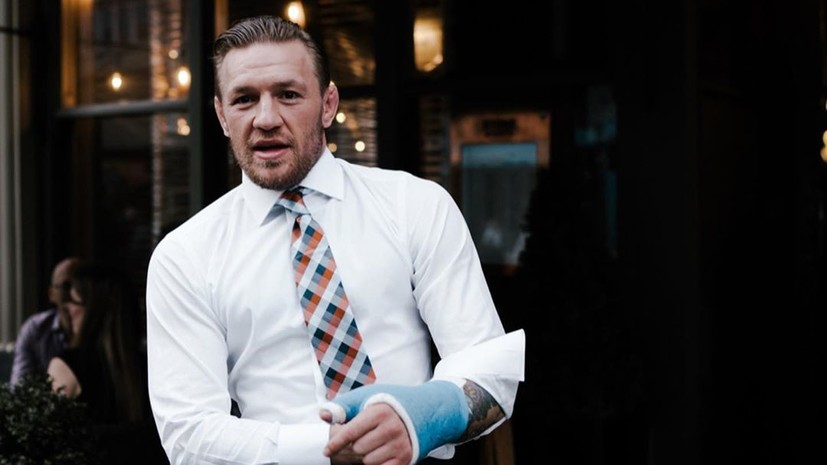 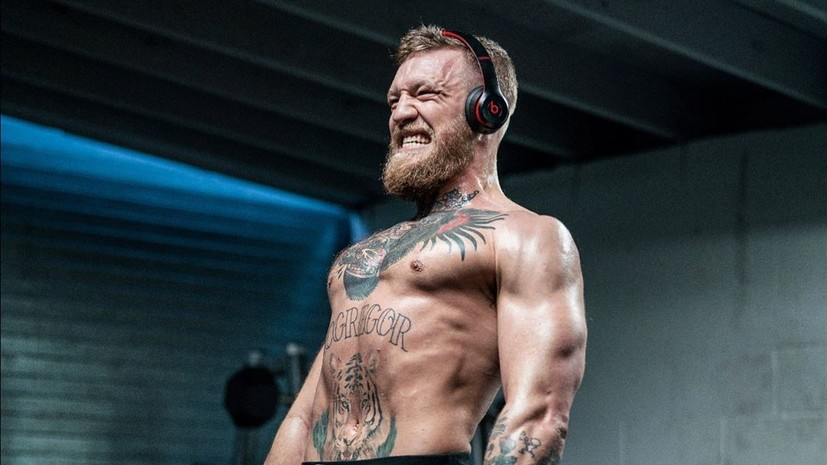 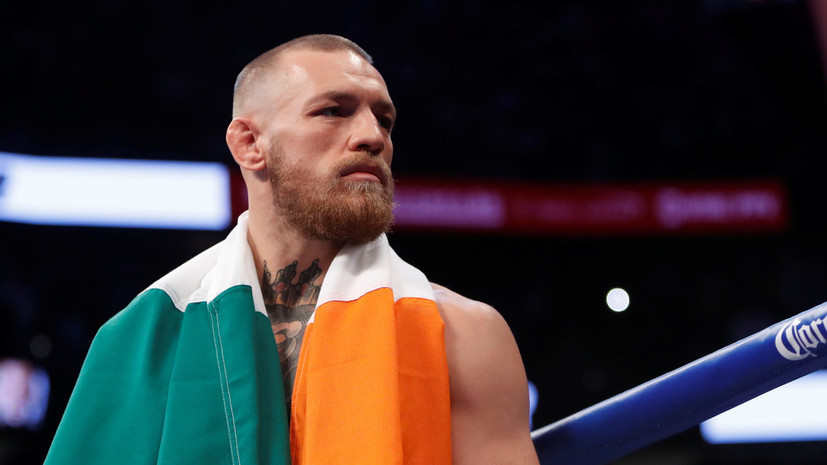 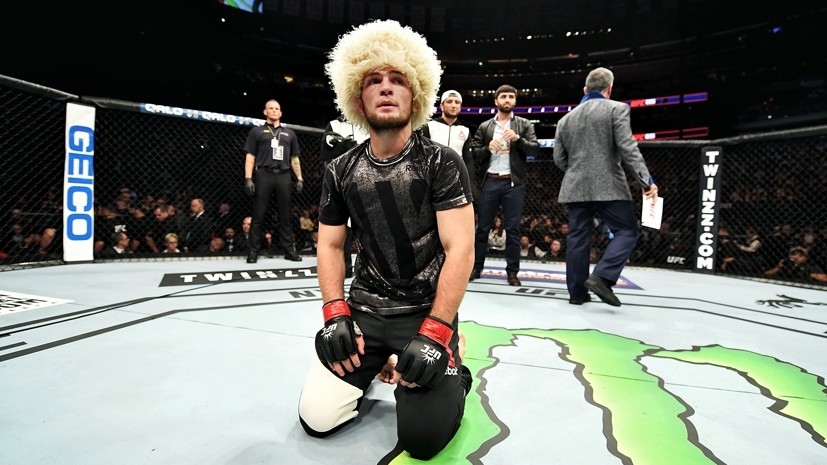 Sports 2020-04-08T11:33:53.065Z
Sudden failure of the opponent, injuries and problems with weight loss: because of which the fights with Nurmagomedov’s participation were canceled 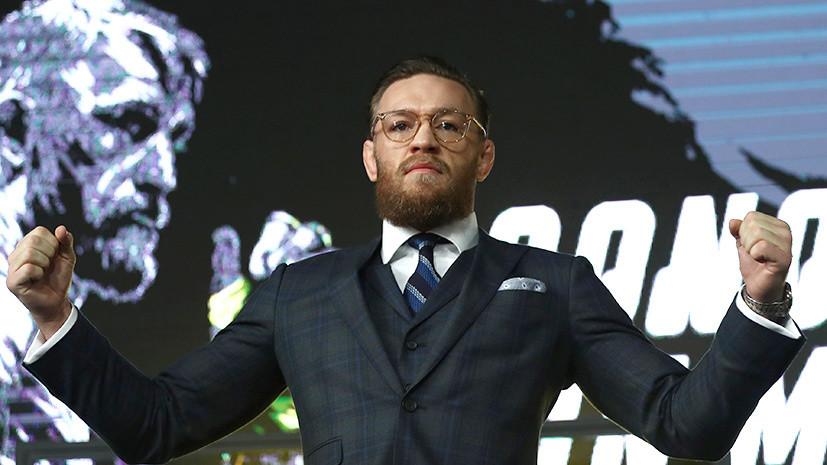