Forbes, an American economic magazine, reported that tennis player Naomi Osaka's annual income was $ 37.4 million (more than 4 billion yen), the highest ever for a female athlete.

The American economic magazine Forbes is an electronic version dated on the 22nd, and the income earned by tennis player Naomi Osaka over the past year from June last year is $ 37.4 million (4 billion dollars) including prize money and sponsorship fees at the competition. The annual income of female athletes was the highest ever.

22-year-old Osaka, who won the U.S. Open in September and the Australian Open in January last year, was the women's singles for the four major tournaments, and was temporarily No. 1 in the world ranking, but currently 10 It has been ranked.

According to Forbes, much of Osaka's huge income comes from sponsorship, with more than $ 10 million from Nike contracts by 2025.

It also means that it has sponsorship agreements with a total of 15 companies, including manufacturers of automobiles, cosmetics, food, and even airlines.

The highest annual income for a female athlete so far was $ 29.7 million for Maria Sharapova, who retired in February after winning all four tennis championships. Athletes surpassed this by $ 7.7 million (over ¥ 800 million), the highest ever. 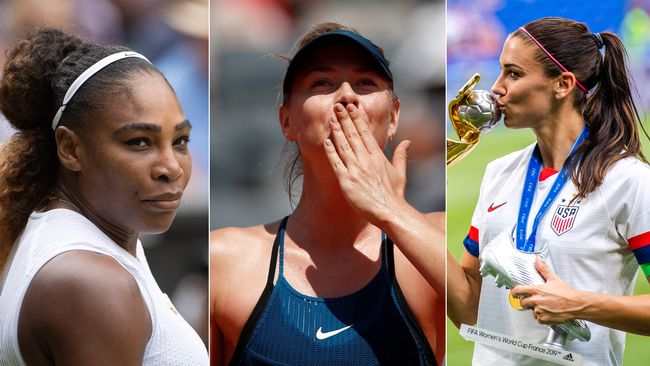 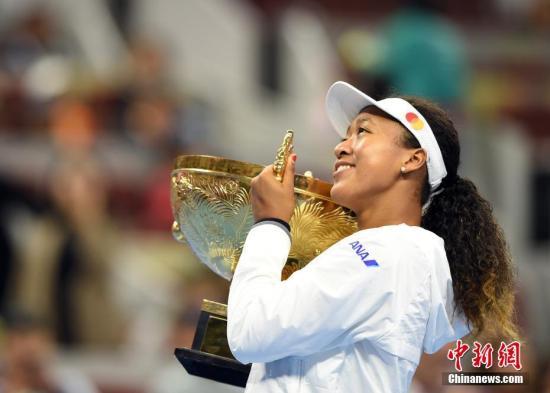 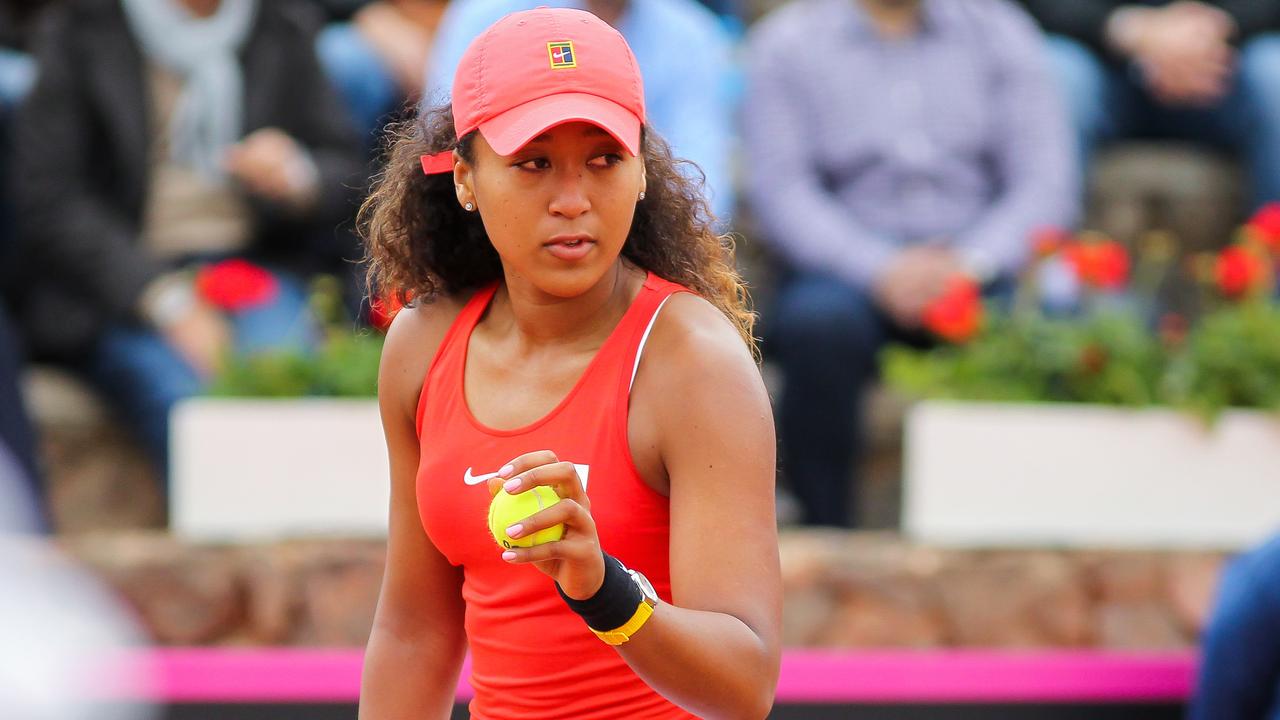