Hertha BSC takes revenge in Berlin derby: 'This is for the fans'

The Hertha BSC players are relieved and proud that they have been able to take revenge on fellow townsman Union Berlin. After the much-discussed 1-0 loss in November, the West Berlin formation on Friday was far too strong for the rival: 4-0. 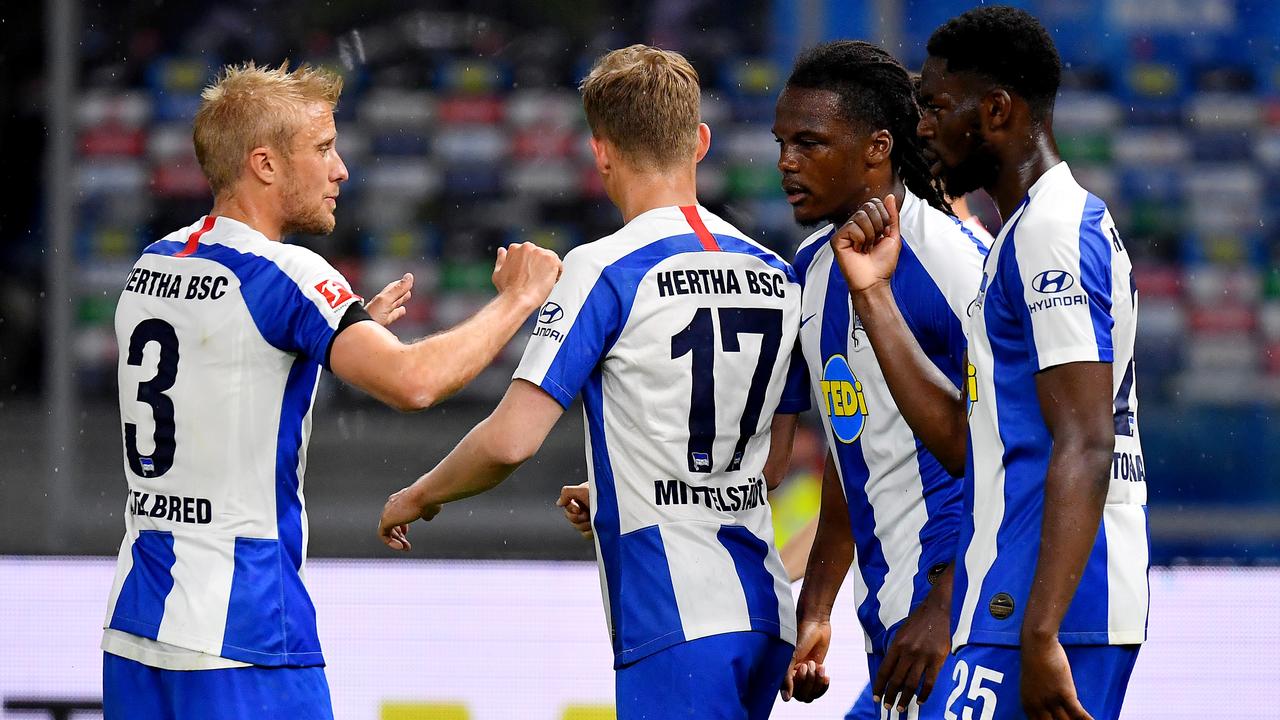 The Hertha BSC players are relieved and proud that they have been able to take revenge on fellow townsman Union Berlin. After the much-discussed 1-0 loss in November, the West Berlin formation on Friday was far too strong for the rival: 4-0.

"We knew very well what this encounter means for the supporters and how painful the defeat in the first game was," captain Vedad Ibisevic said after the Bundesliga game. "We decided to do things differently this time. I'm glad it ended like this, because this is very important for the fans. This is for them."

In November, the two Berlin clubs competed for the first time in history. The loaded squatter, which was stopped for ten minutes because fireworks had been thrown on the field, was then decided just before time by a penalty from Union Berlin striker Sebastian Polter.

The contrast could not be much greater on Friday. The two fellow townsmen played in an empty Olympiastadion, which normally has room for about 74,000 fans. At half-time it was still 0-0, but Hertha scored three times in the first quarter after half-time and substitute Javairô Dilrosun's team also made it 4-0 in the 77th minute.

Supporters of Hertha BSC watched the game in the pub. (Photo: Pro Shots)

'Players were negative at half time'

Trainer Bruno Labbadia is proud of the way his team went to war against Union Berlin. "We played great against a well-organized team. The players were a bit negative because of the score. He said that there was no reason at all for that and that was clear after the break."

Due to the resounding victory, Hertha does not seem to have to worry about the fight against relegation for the time being. The gap with number sixteen Fortuna Düsseldorf - the club in that position will soon have to play playoffs for conservation - has now eleven points.

"We showed how strong we really are against Union Berlin," said midfielder Vladimir Darida. "The victory was more than deserved. It is a great pity that we were not able to celebrate with the fans, but I am convinced that they enjoyed in front of the television." 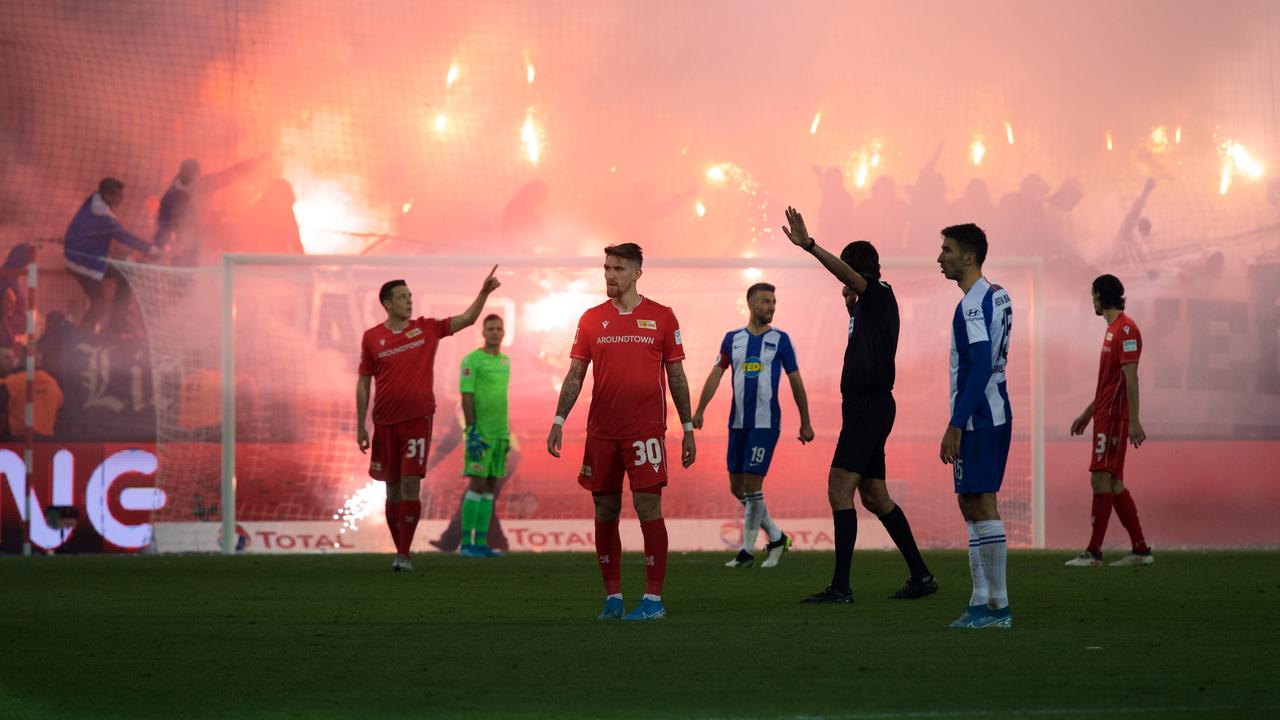