Club icon Bram van Polen has extended his contract with PEC Zwolle by one year. The 34-year-old defender and captain of the club will therefore soon start his fourteenth season in the service of the 'Blauwvingers'. Club icon Bram van Polen has extended his contract with PEC Zwolle by one year. The 34-year-old defender and captain of the club will therefore soon start his fourteenth season in the service of the 'Blauwvingers'.

"Right now it is very important for me to sign up," says Van Polen on the PEC site on Saturday. "I really still have the will to continue playing football with PEC Zwolle in the Eredivisie. And especially in these uncertain times, I hope, just like hopefully, many supporters behind my club."

Van Polen has been under contract with PEC since the summer of 2007 and may call himself the second most loyal player in the Eredivisie. ADO Den Haag goalkeeper Robert Zwinkels is still the longest-serving player at the highest level in the Netherlands. Since the summer of 2005 he has been wearing the shirt of the residents of The Hague.

During his first thirteen years at PEC, Van Polen experienced several highlights. In the 2011/2012 season, he became champion in the First Division with the club and two seasons later, PEC won the TOTO KNVB Cup thanks to a convincing 5-1 victory over Ajax in De Kuip.

In August 2014, the people of Zwolle were again too strong for the Amsterdammers, this time in the battle for the Johan Cruijff Scale (1-0). PEC also played in the Europa League for the first time in history that month, but Sparta Prague proved too strong in the playoffs over two games.

Van Polen now has 378 official games to his name for PEC, in which he scored 28 times and delivered 31 assists. Last season, due to a lingering shoulder injury, he played only eight league games for the number fifteen of the canceled Eredivisie season.

"At the beginning of last season, I was recovering from a shoulder injury, then I got injured again," said Van Polen. "In the end I was well and fit and the competition was abruptly stopped and later stopped. I don't want to end my career that way."

Technical manager Mike Willems is very happy that Van Polen wants to continue at PEC. "A player has to be economical on players like Bram, because he is a figurehead and signboard of PEC. Bram is thrilled, has had everything in his career, is top fit and just still a very reliable defender in the Eredivisie. " 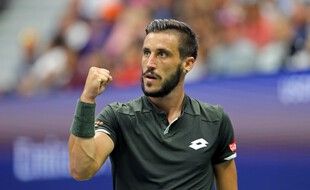 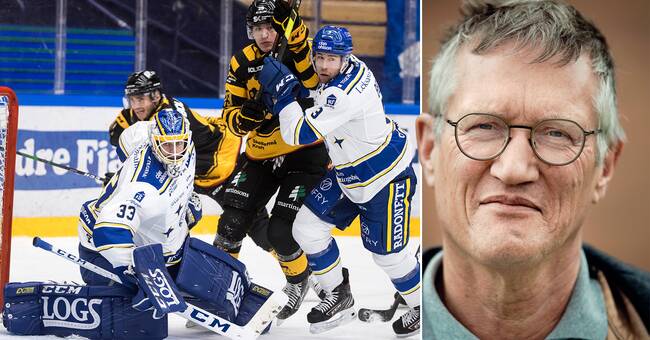