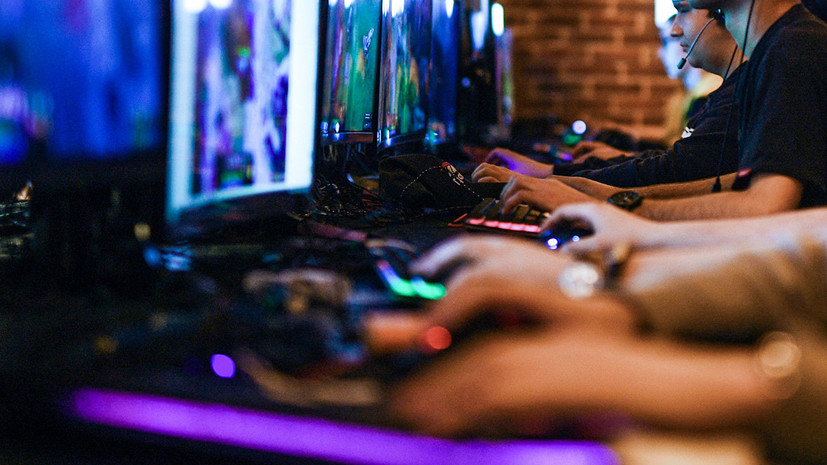 It is reported by the "Championship".

It is noted that Lee Hong Gyu conducted a live broadcast of the match in Starcraft, during which he used an unusual keyboard. The device had larger buttons compared to the usual size and was about two meters in length. In addition, due to the tension of the keys, he had to hit them, and not press.

As a result, Gue lost the first two meetings, but won the third.

Starcraft is a real-time strategy computer game series developed by Blizzard. At the moment, the last game in this series was released in 2017 and is called Starcraft: Remastered.

Earlier, the Moscow Computer Sports Federation and the Chess Federation, with the support of the Moscow Department of Sports, announced the launch of the Moscow eSports project, designed to support residents of the city during the isolation regime in connection with the coronavirus pandemic. 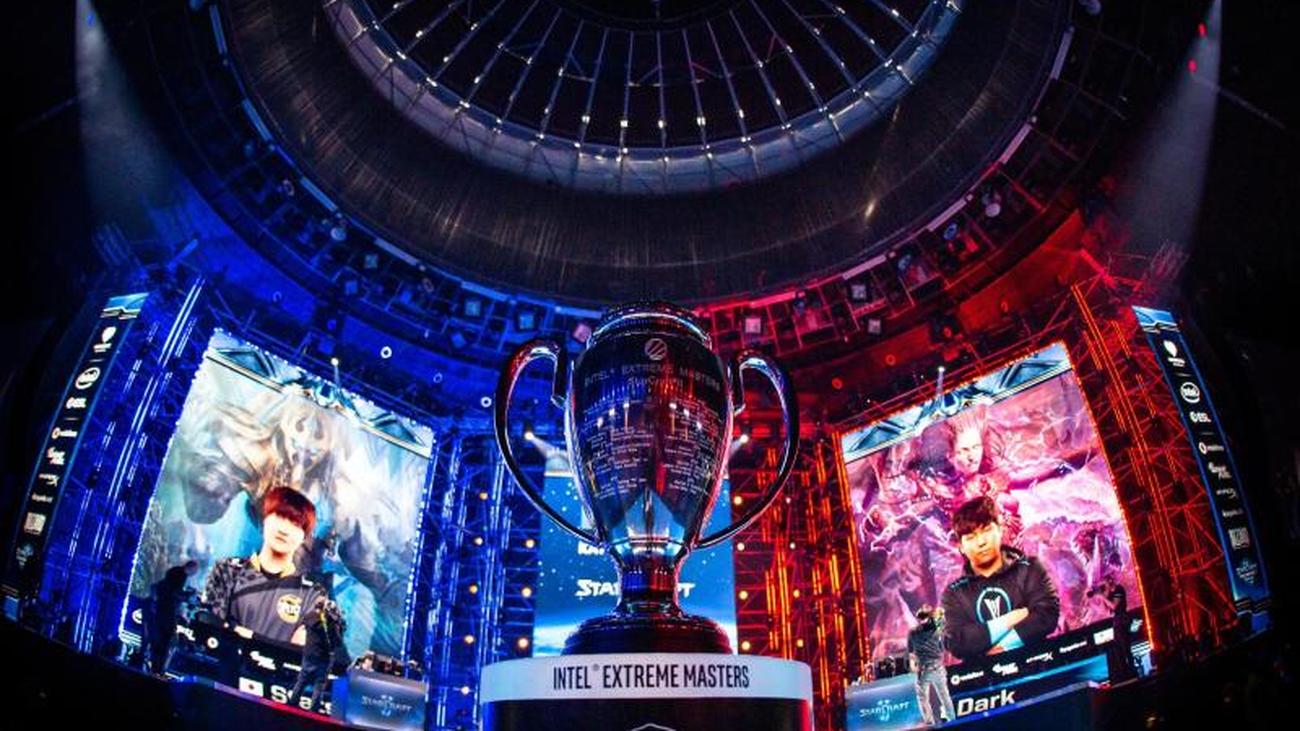 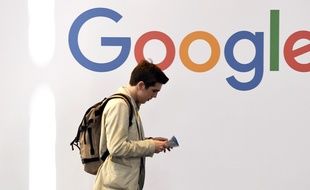 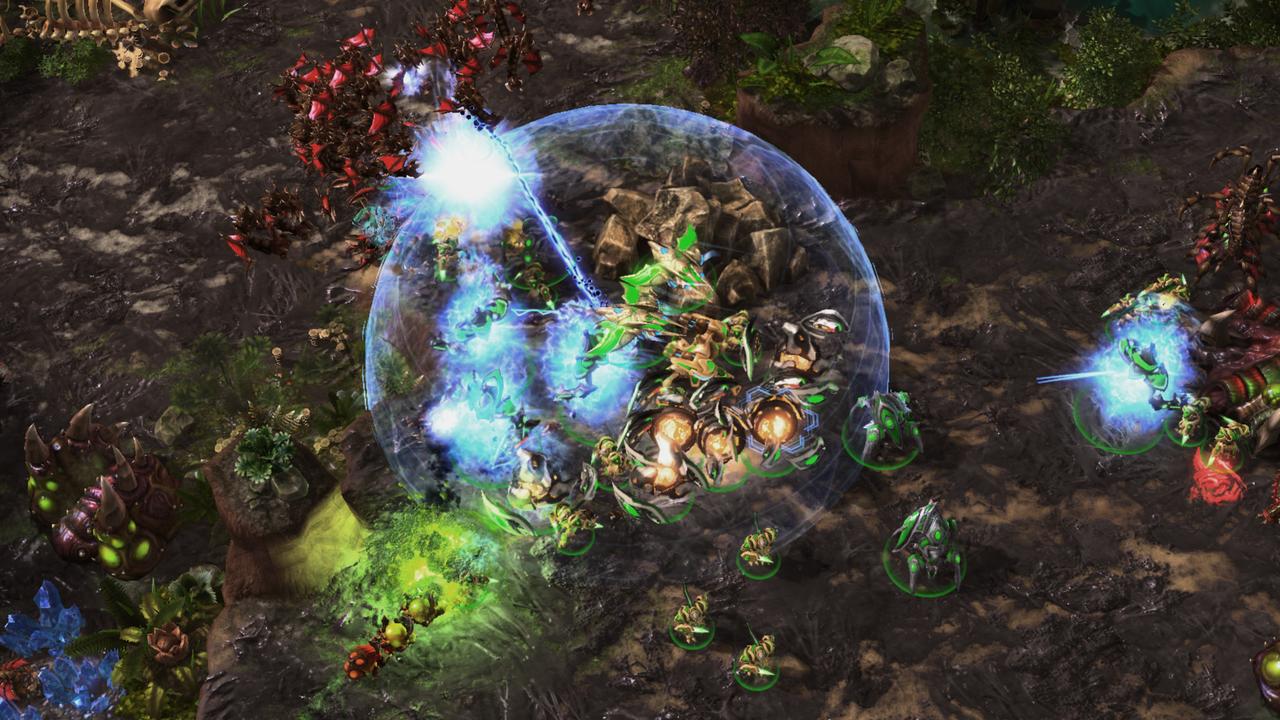 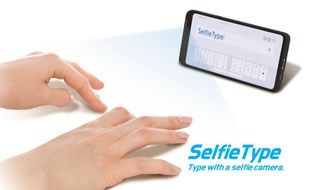 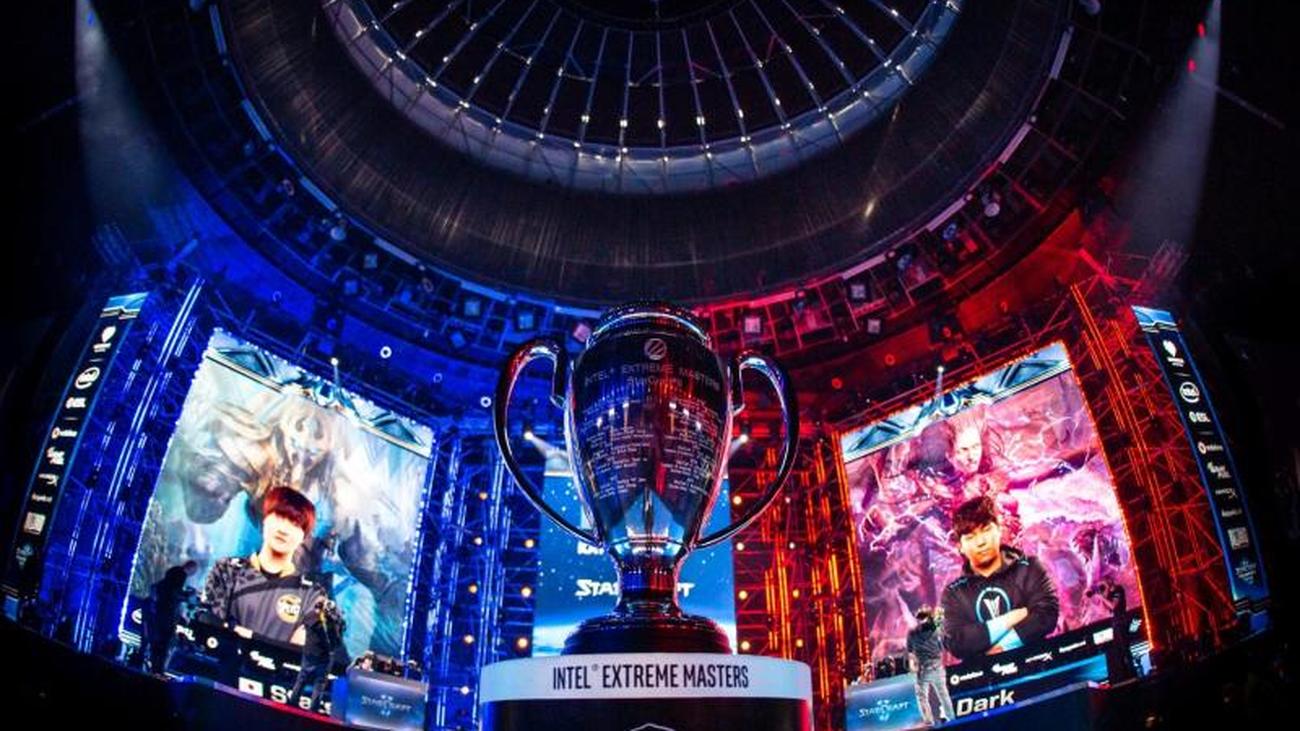 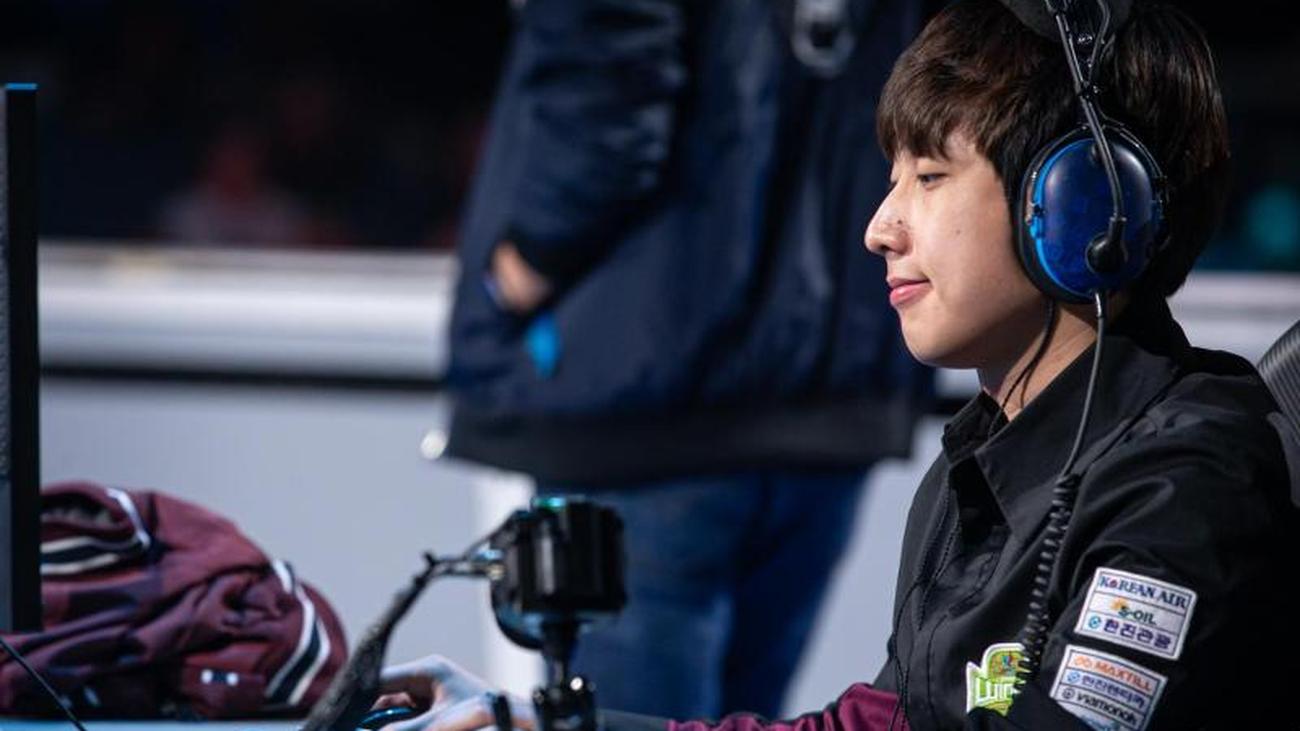