Jaap Stam was definitively appointed on Thursday as the new trainer of FC Cincinnati. The Major League Soccer (MLS) club presented the successor to Ron Jans with a wrong photo.

Jaap Stam was definitively appointed on Thursday as the new trainer of FC Cincinnati. The Major League Soccer (MLS) club presented the successor to Ron Jans with a wrong photo.

The FC Cincinnati welcome message on Twitter contains a photo of a bald man who looks like Stam, but many people quickly noticed that it is not the former international of Orange:

The 47-year-old Stam will be officially presented at a digital press conference on Friday from 4 p.m. (Dutch time). He already announced on Thursday that he is very enthusiastic about his new club.

"It's a dream for me to have the opportunity to work in the United States and for a club like FC Cincinnati," Stam said on his new employer's site. "I have always loved the country and the mindset of the Americans."

The former defender signs for a year and a half, according to various media, with an option for another season. He takes Saïd Bakkati as an assistant. The 38-year-old former pro, who was an assistant trainer at Feyenoord, has already worked with Stam among others with the Rotterdammers.

"I am convinced that Jaap can lead us to the next phase in our development," said Gerard Nijkamp, ​​the Dutch technical director of Cincinnati. "He will help us achieve our goals and make players better. I am sure he will be successful."

We wanted to share some news ... you'll want to watch to the very end. #AllForCincy // #FCCincy

For the users of the app: tap the video to see how Jaap Stam introduces himself to FC Cincinnati fans.

Stam had been without a club since October, after he left Feyenoord after a few months. The former international, who after Frank de Boer (Atlanta United) becomes the second Dutch trainer in the MLS, also worked at Jong Ajax, Reading and PEC Zwolle.

FC Cincinnati was in the news early this year because of the departure of Jans. The Dutch trainer's adventure came to an end in February after he was accused of racism.

The US MLS, like many other leagues, has stalled due to the corona crisis. Cincinnati - where three Dutchmen play with Maikel van der Werff, Siem de Jong and Jürgen Locadia - lost the first two games of the season that started in February.

It is still unclear when Stam can lead training for the first time at FC Cincinnati. He must first obtain a visa to travel to the US. 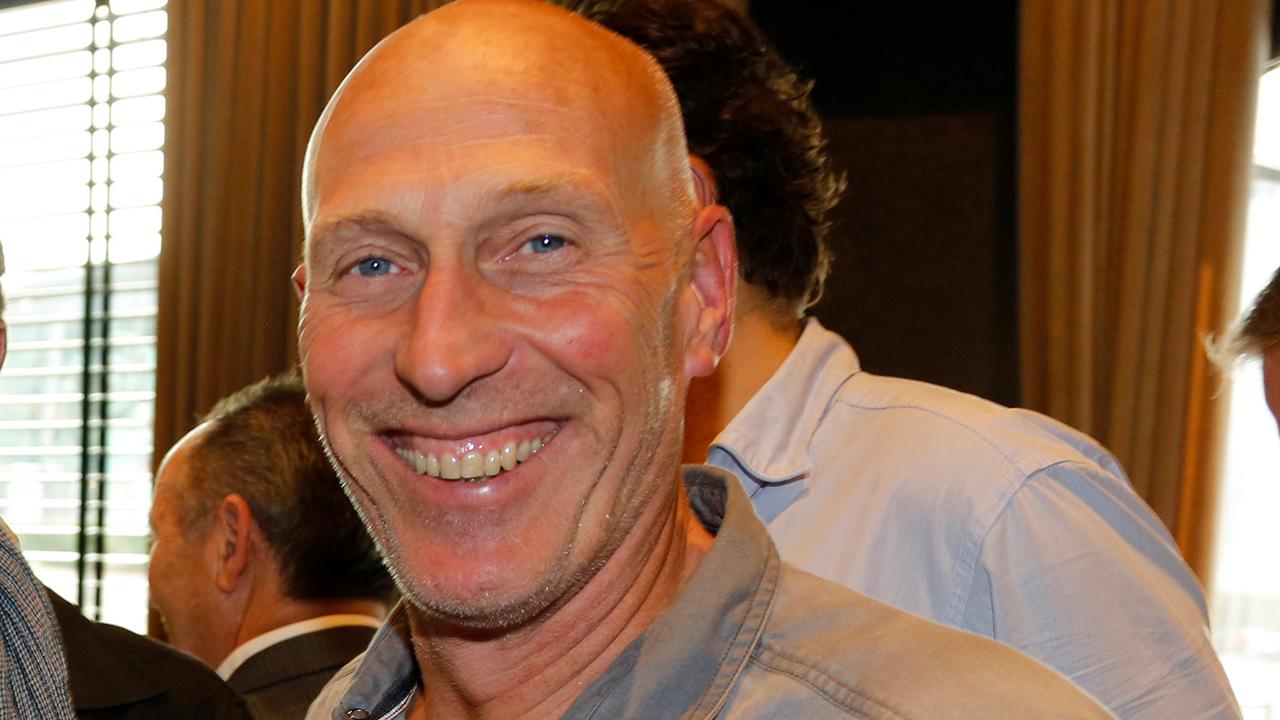 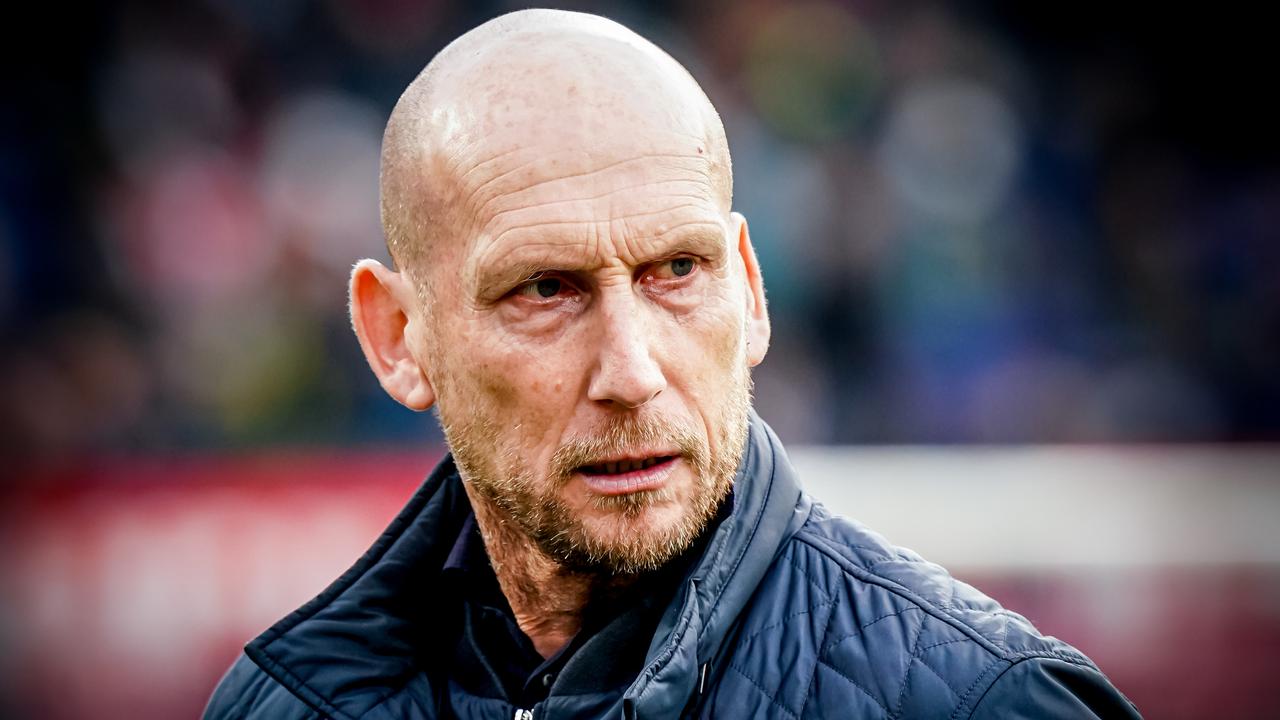 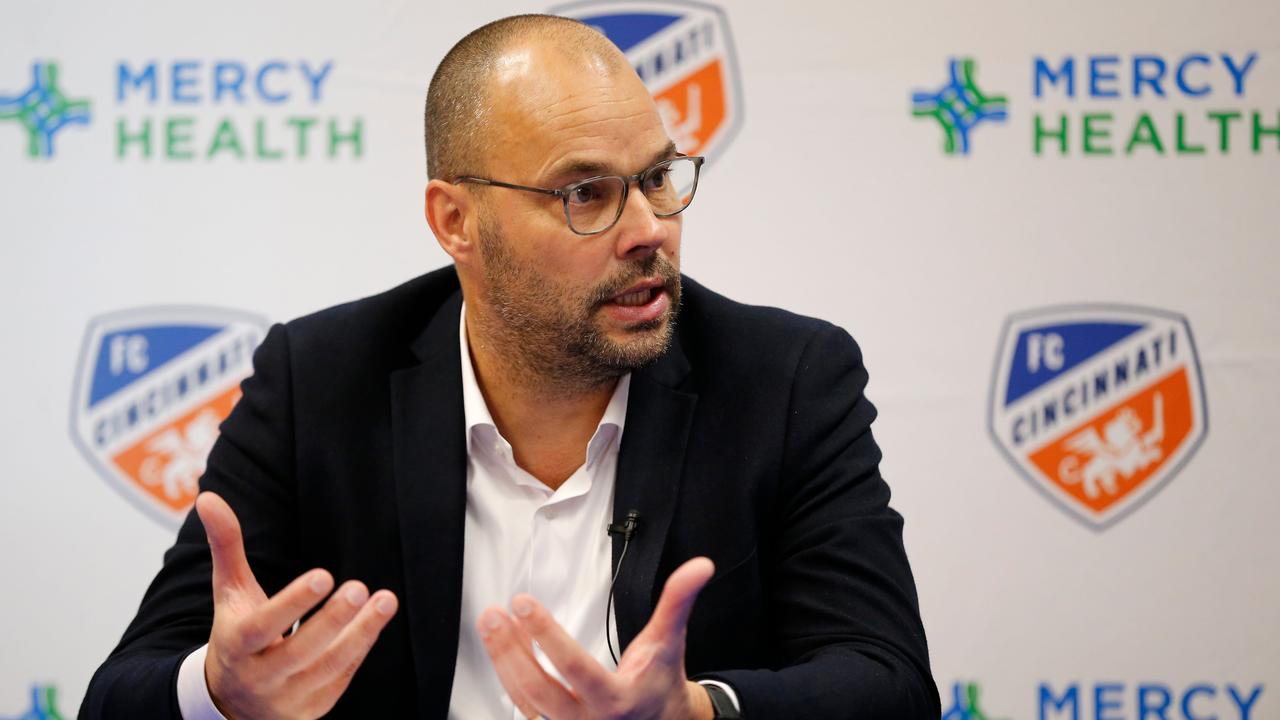