Fabio Capello "Ronaldo created problems for me. Even Van Nistelrooy told me that the locker room smelled of alcohol"

Fabio Capello, former coach of Real Madrid, among others, confessed on Tuesday that the Brazilian Ronaldo Nazario was the "greatest talent" he trained and at the same time the one who "created him the most Fabio Capello , former Real Madrid coach, among others, confessed on Tuesday that the Brazilian Ronaldo Nazario was the "greatest talent" he trained and at the same time the one that "created more problems for him in the dressing room".

Capello, who trained Ronaldo in the first part of the 2006-2007 season at Real Madrid and who has a strong bond of friendship with him, told anecdotes about his experience with the former Brazilian forward in those months.

"The greatest talent I trained is Ronaldo, the 'Gordo', so that we understand each other. And at the same time he was the one who created the most problems for me in the dressing room. He used to have parties, anything. Once (Dutchman Ruud) Van Nistelrooy He said 'mister, but here in the locker room it smells like alcohol,' "Capello confessed on Italian private television" Sky Sport. "

"Then when Ronaldo left (for Milan, in January 2007), we started to win, but if we talk about talent, he was undoubtedly the greatest," added the Italian coach, who conquered two Leagues in both stages. at Real Madrid, in 1997 and in 2007.

Capello also said that he meets "often" with Ronaldo throughout the year and that they often chat with pleasure.

Covid-19Players, journalists ... The reselling business falls with the coronavirus: "Without this crisis I would earn 120,000 euros" 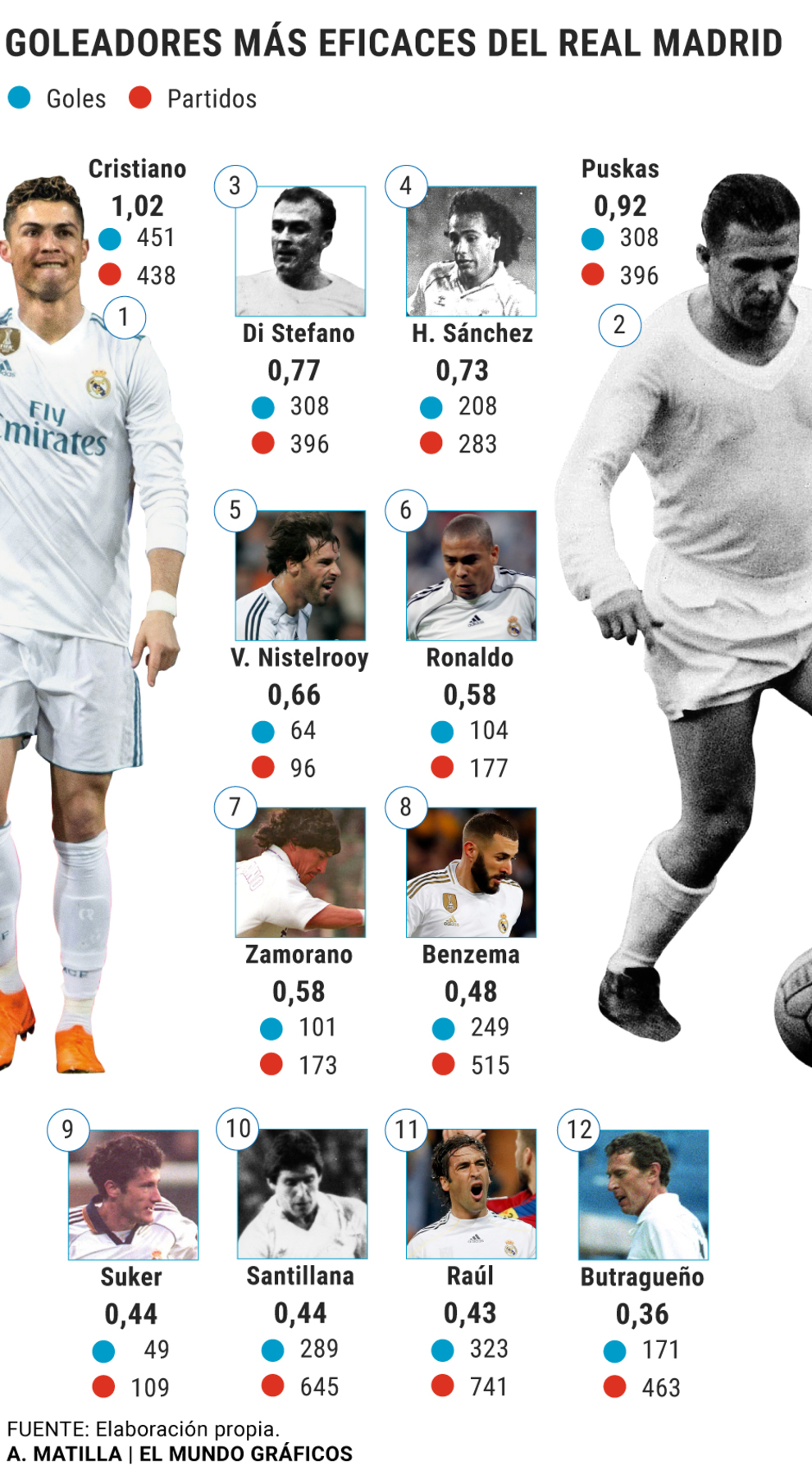 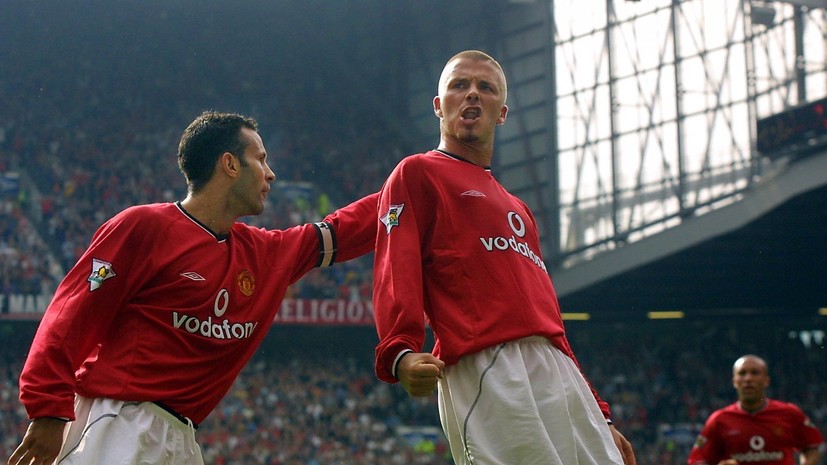 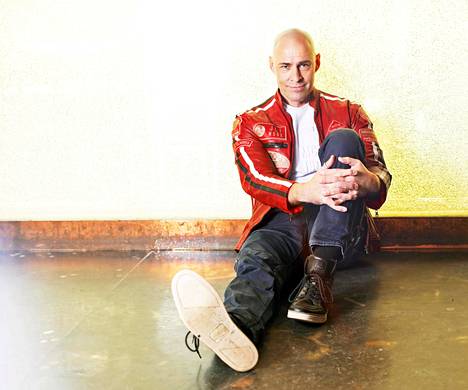 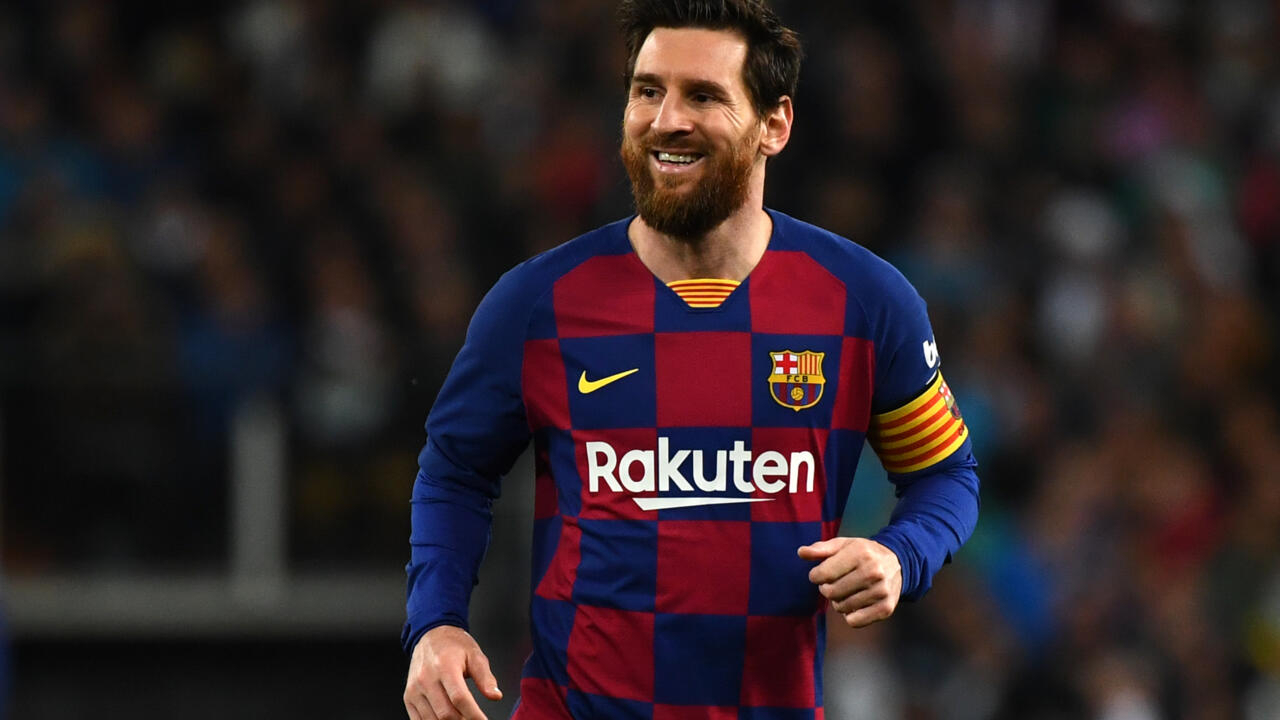 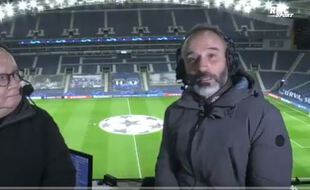 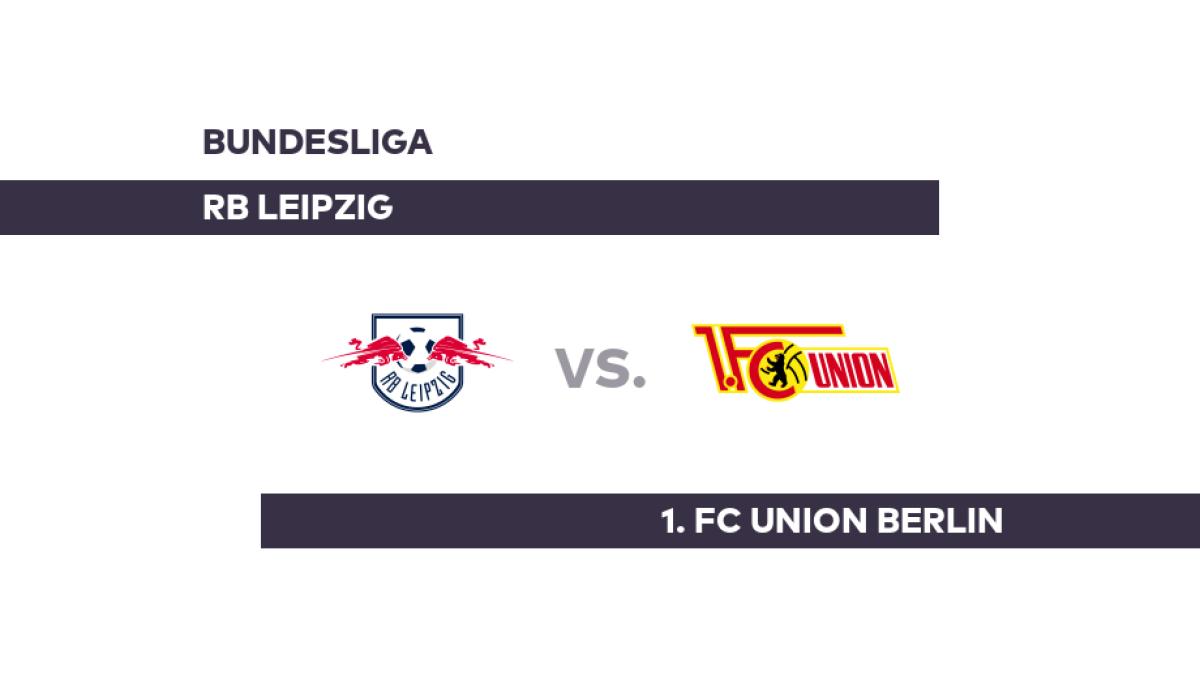 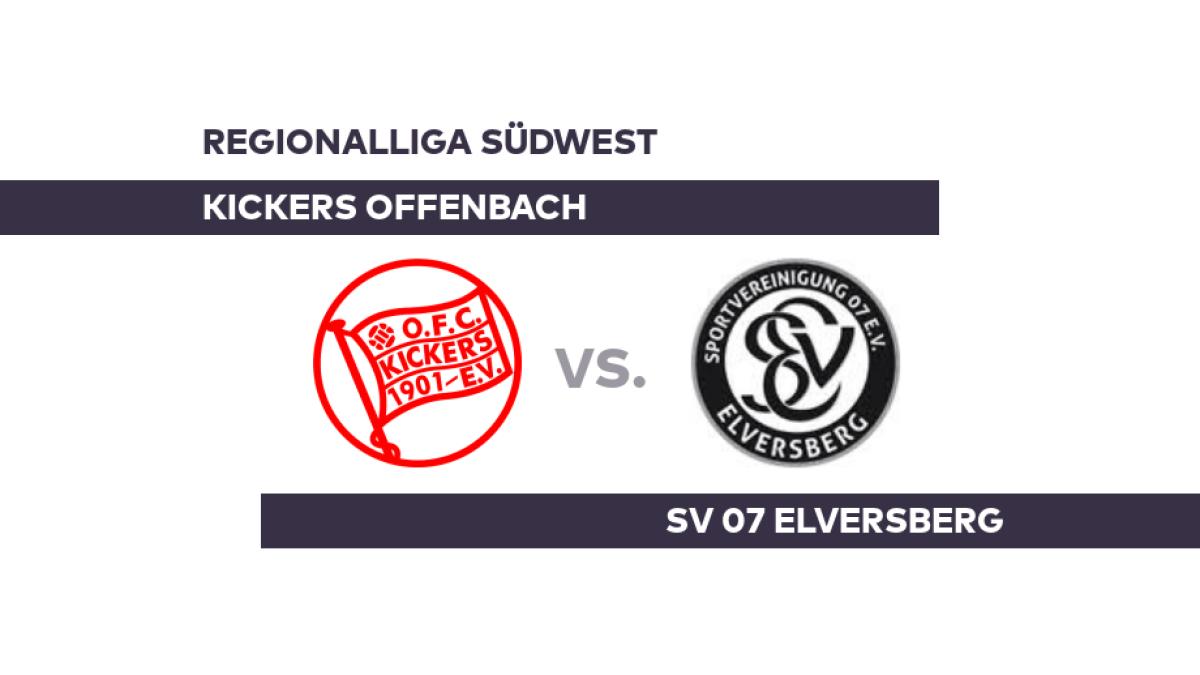 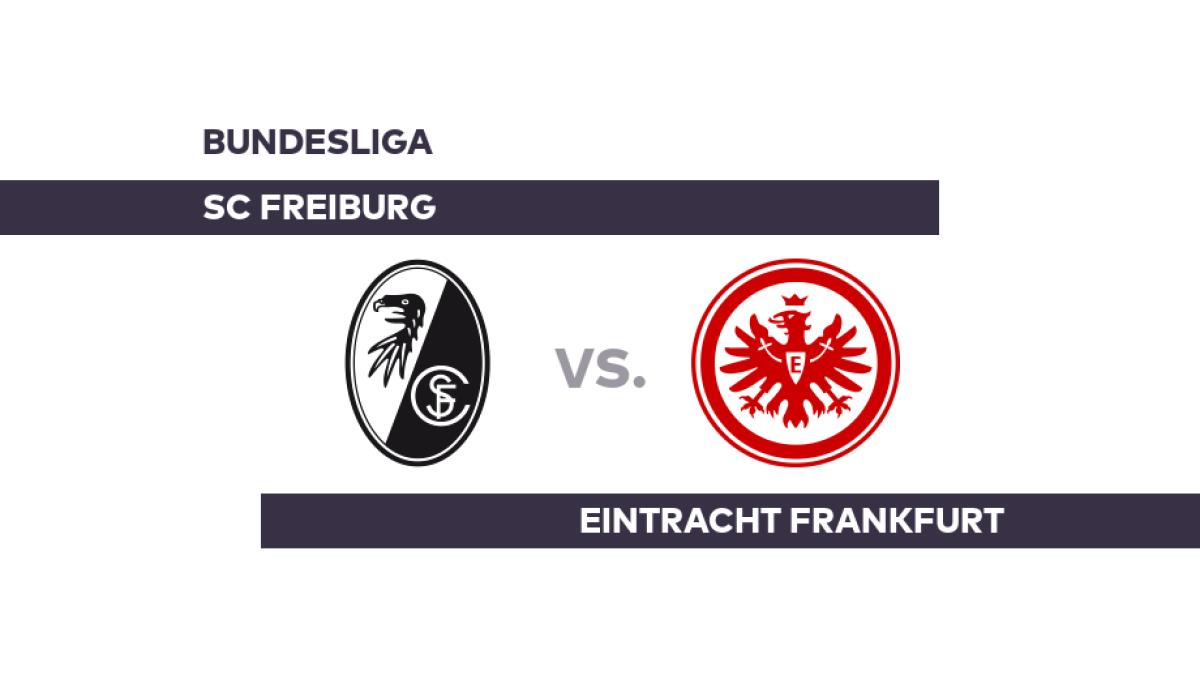