American boxer Evander Holyfield confirmed negotiations with his countryman Mike Tyson for a show match in Saudi Arabia that will be the third between the former heavyweight boxers in the sport of noble art, but no agreement has been reached yet. Holyfield said in a statement to Radio 3 Boy

American boxer Evander Holyfield has confirmed negotiations with fellow Mike Tyson for a show match in Saudi Arabia that will be the third among the former heavyweight boxers in the sport of noble art, but no agreement has been reached yet.
Holyfield said in a statement to the American Radio "3 Point Conference": "His camp has spoken with two camps and we have not yet reached a strong agreement, but we are moving in this direction."
"If that was done, it wouldn't be a problem. It seems that (Tyson) was doing something and I too was doing something. When I told people about it, they saw me do. Everything should be together, but I don't mind if we do something like that."
On Sunday, Tyson posted a Twitter poster announcing the "Tyson-Holyfield 3" match on July 11 in Ad Diriyah, Saudi Arabia, where British Anthony Joshua regained the united title in the World Assembly, the World Organization, the International Organization and the International Heavyweight Federation by defeating Mexican-American Andy Ruiz points in last December.
In recent days, Holyfield and Tyson have indicated their willingness to return to the ring by posting videos that show them in training. Tyson, 53, showed his strength and speed in fierce exercises through the video, which included a threat "I am back." Holyfield, 57, responded by the same words, more calmly in excerpts as he appeared jumps on the rope.
And if she had a friendship between the two boxers after their retirement, the competition between them was strong in the nineties interspersed with two Holyfield victories. The first kidnapped him the World Council title by decision of the referee who suspended the match in Round 11 after an epic battle. The second was in a memorable match that Tyson was excluded in the third round of a bite to Hullfield's left ear.
And the third confrontation, if organized, will bring back the exciting competition between the boxers, albeit a spectacular, in the heavyweight category that currently benefits from great interest, with the strong competition between the British Tyson Fury and Duontay Wilder. He stripped the first second of his world title in the World Council last February by winning him a knockout, nearly 14 months after their first meeting ended in a tie and Wilder retained his title. 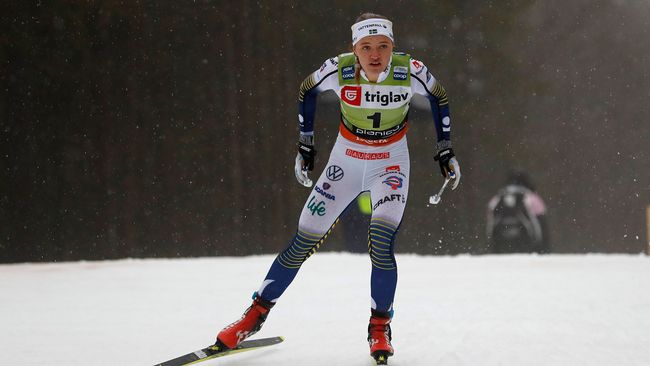