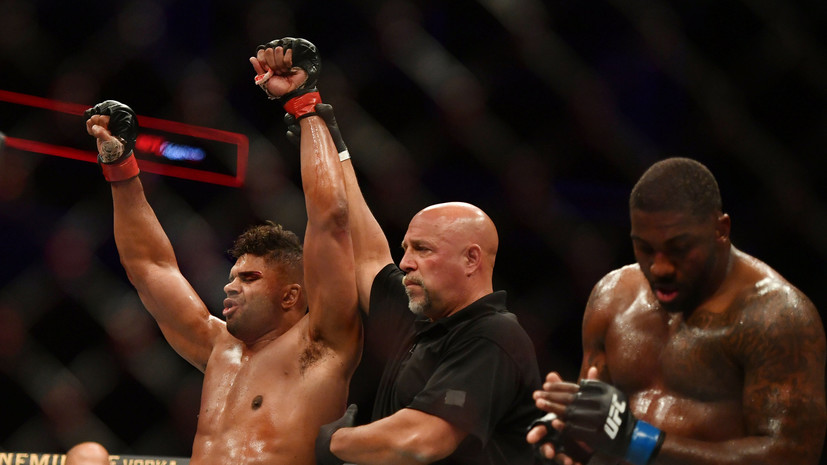 The match ended in the second round with Overim's victory by technical knockout.

For the 46-year-old Dutchman, this is the 46th career victory with 18 defeats. For Harris, this is the eighth loss with 13 wins.

Earlier it was reported that UFC champion Shevchenko was ready to hold a duel against Sehudo.