Former midfielder of CSKA and the Russian national team, Rolan Gusev, commented on the decision to hold the remaining RPL matches in the empty stands. 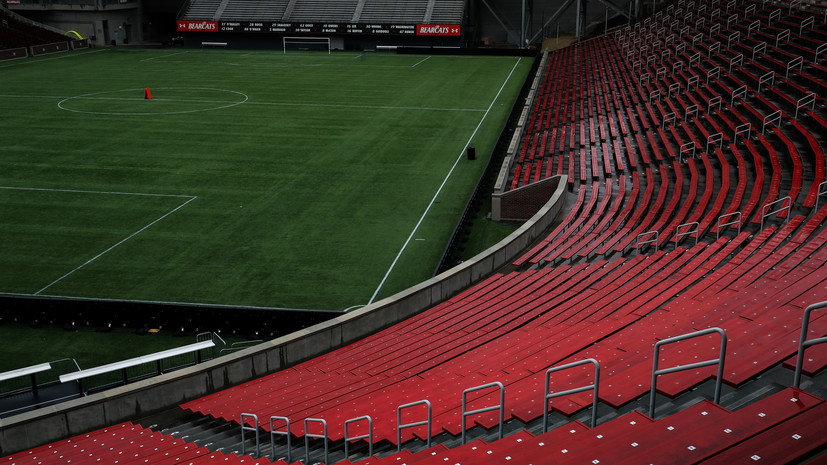 “Everyone is on an equal footing. It’s good that the championship will resume, but it’s a pity that all matches will be held in empty stands. CSKA and its army of fans suffered a serious blow. But I think that the army team is still able to break into the Champions League. I am sure that the wards of Viktor Goncharenko will impose a fight on Lokomotiv and Krasnodar. I believe in these players and believe in this coach, ”Gusev said in an interview with RT.

Earlier, Alexander Kerzhakov opposed the resumption of the RPL season. 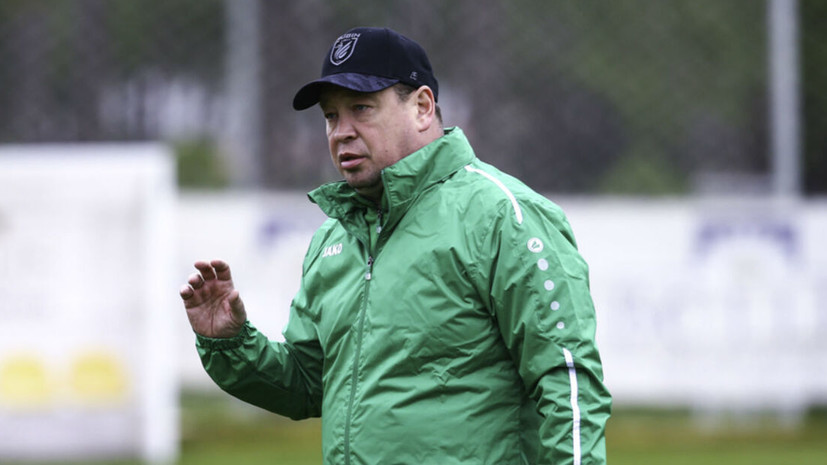 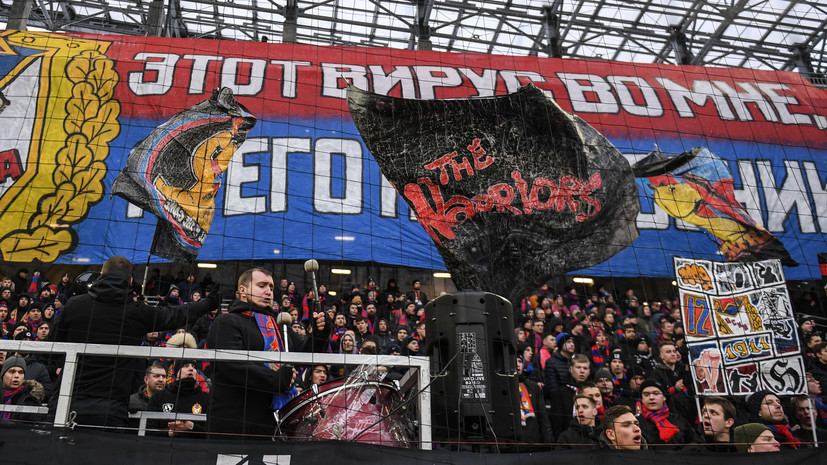 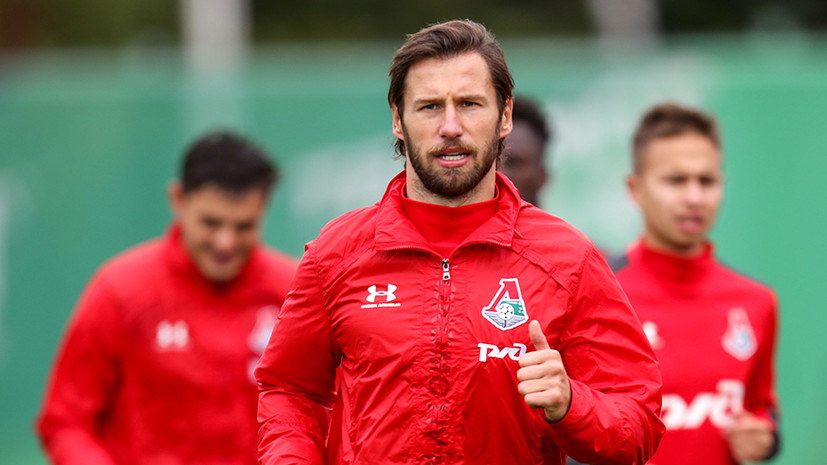 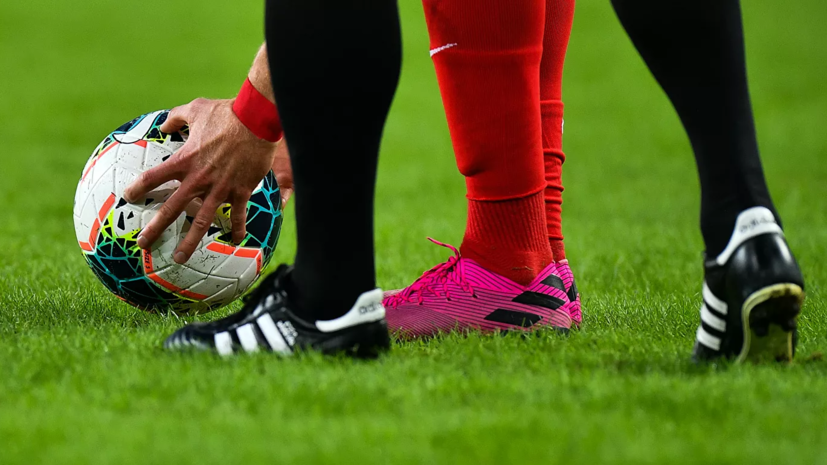 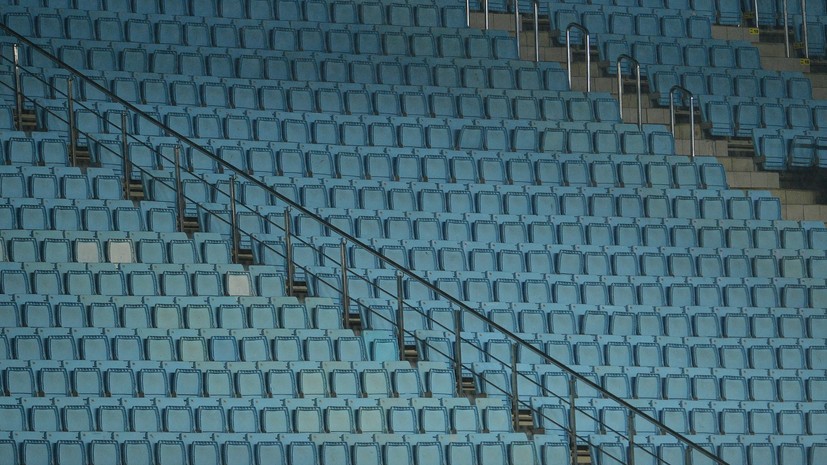 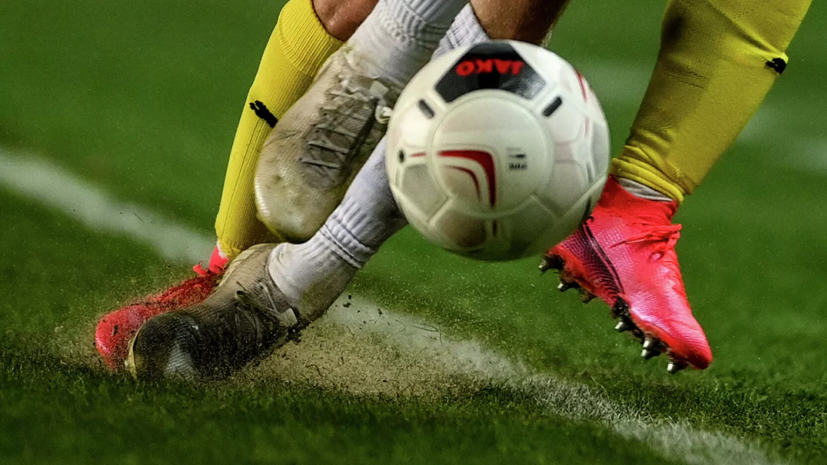 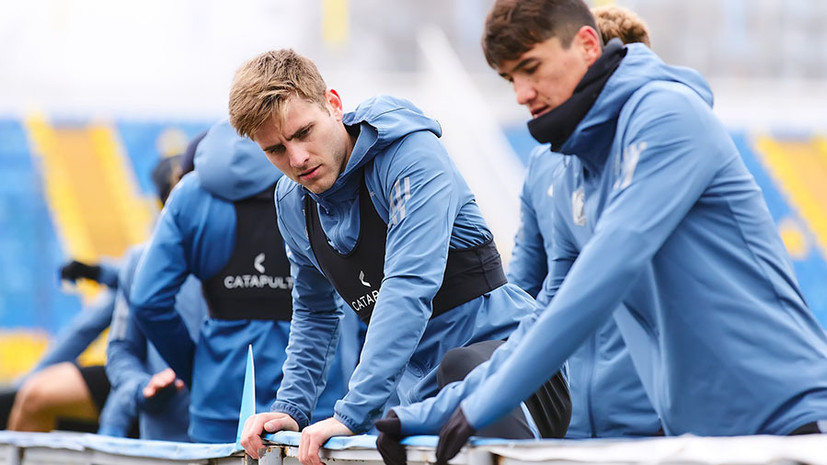 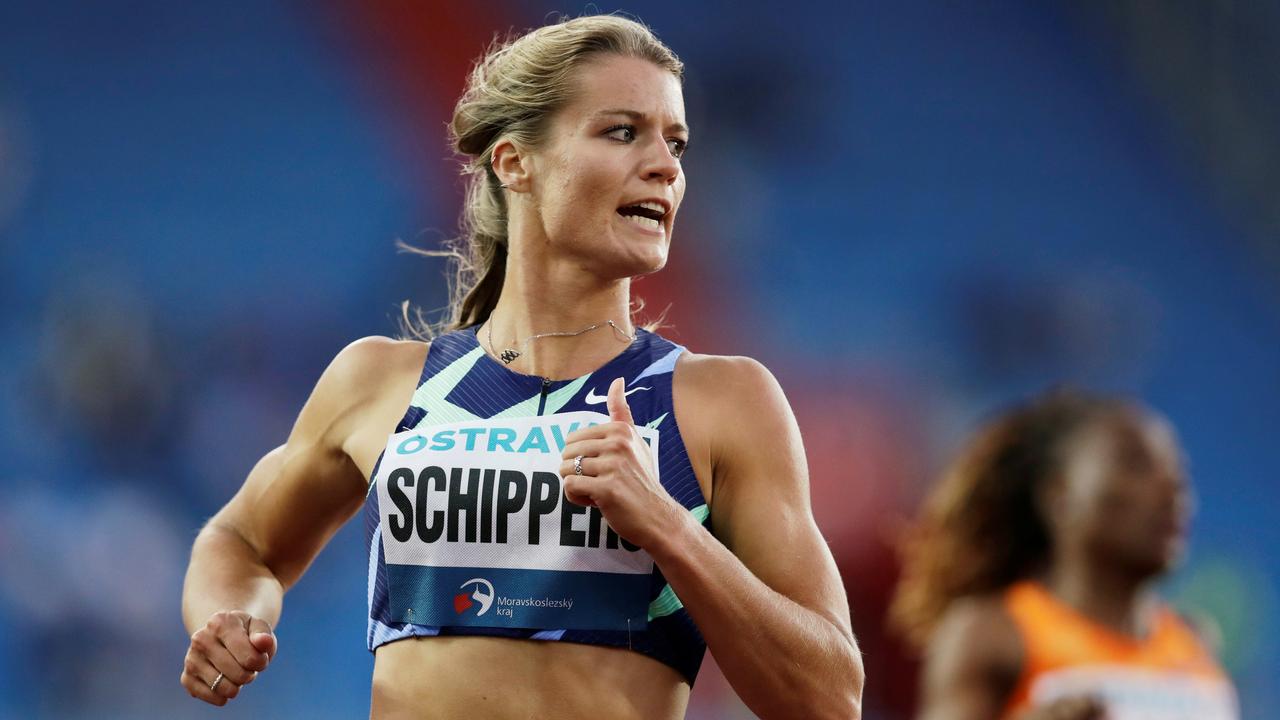 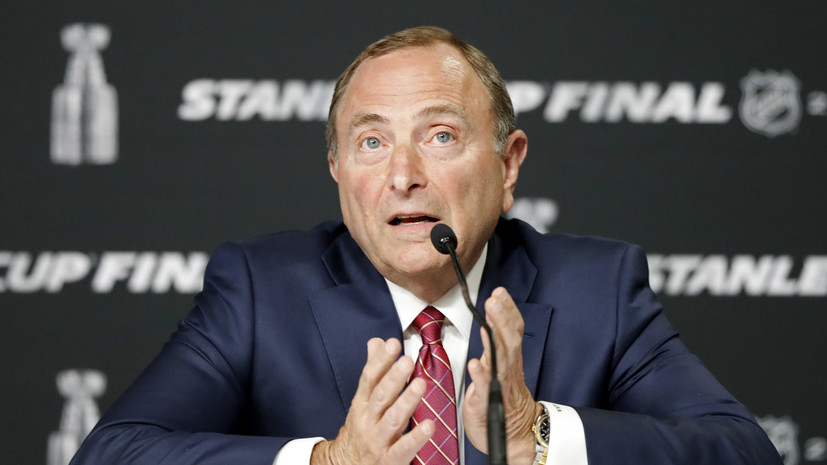 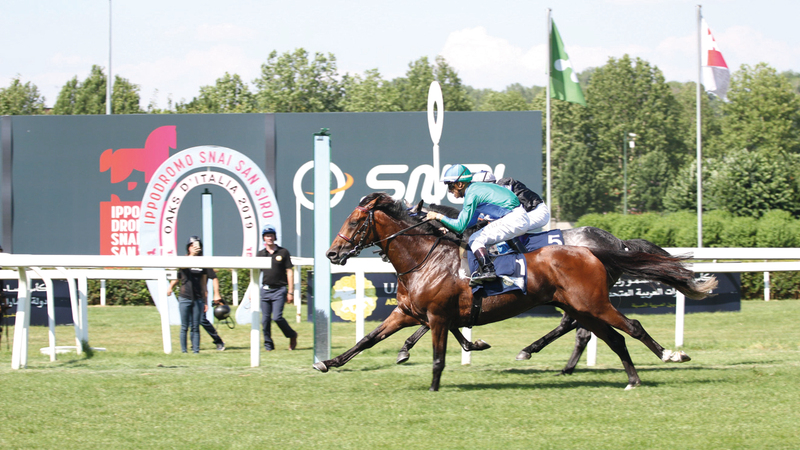 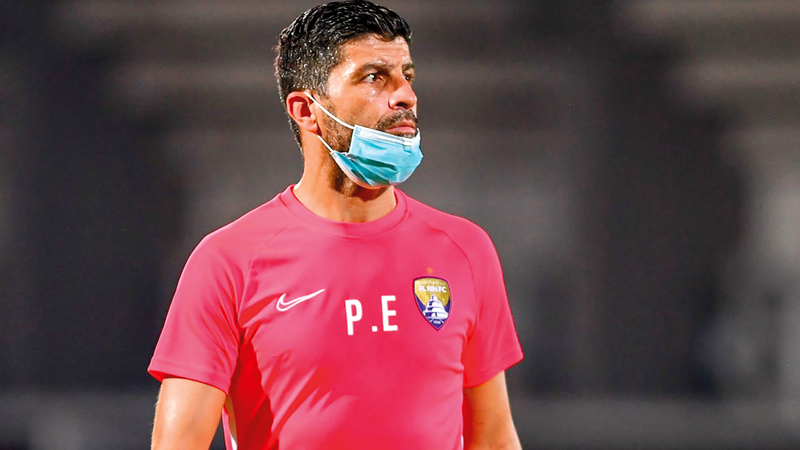 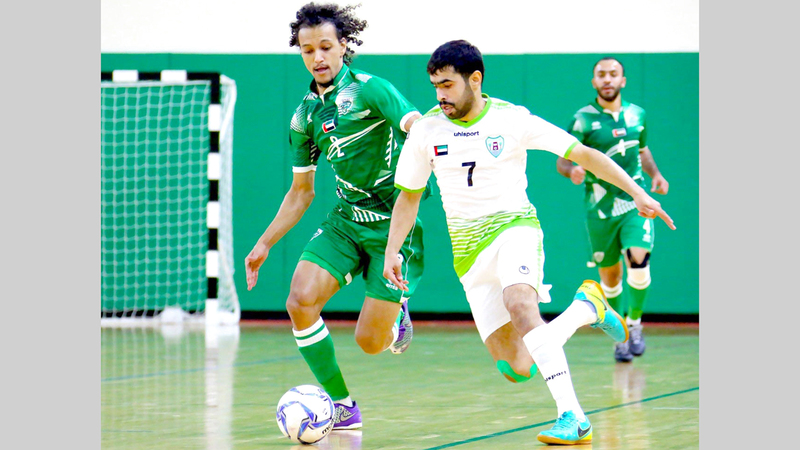 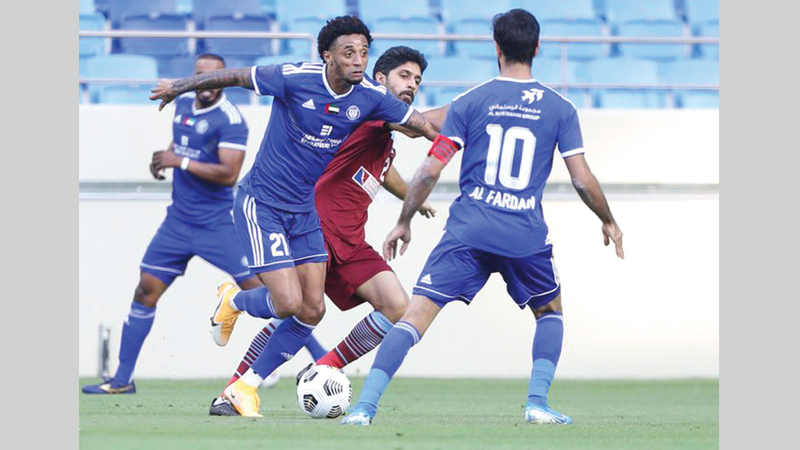