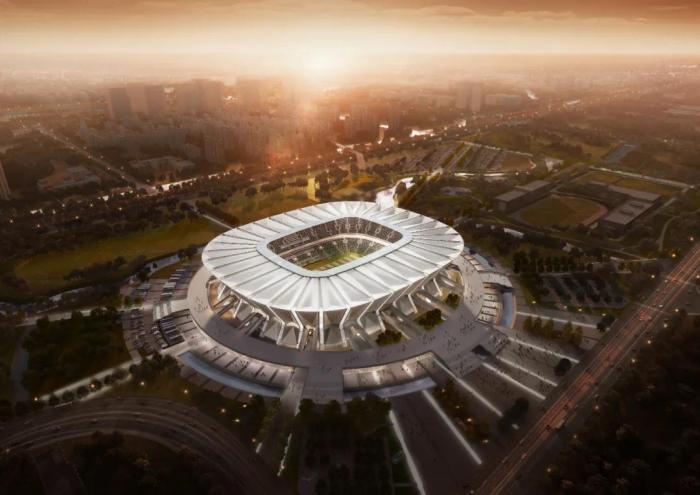 According to reports, the plan takes "Fan Fan", the symbol of Jiangnan culture as its core concept. The light and modern roof three-string truss and the strong concrete double-wall system constitute the "fan bone" in the entire system. During this period, the fully stretched flexible cable-membrane system formed a white "fan surface", which was like a folded shape of the fan bone on the facade, and it was like a pair of fans on the plane.

It is reported that the main structure of the stadium is expected to be capped in June 2022 and completed and accepted in December 2022. The stadium has 5 floors, the main function is a football field and supporting functions. In addition, there is a ground floor, the main functions are motor vehicle parking, civil air defense engineering and equipment room and logistics, auxiliary functions. 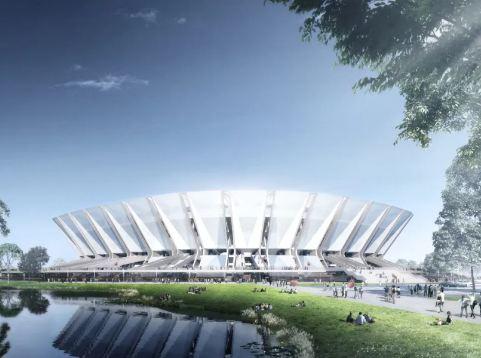 Sports 2020-10-14T02:33:59.043Z
The second stage of the Chinese Super League to expand the scale of watching the Suzhou Division will open all games 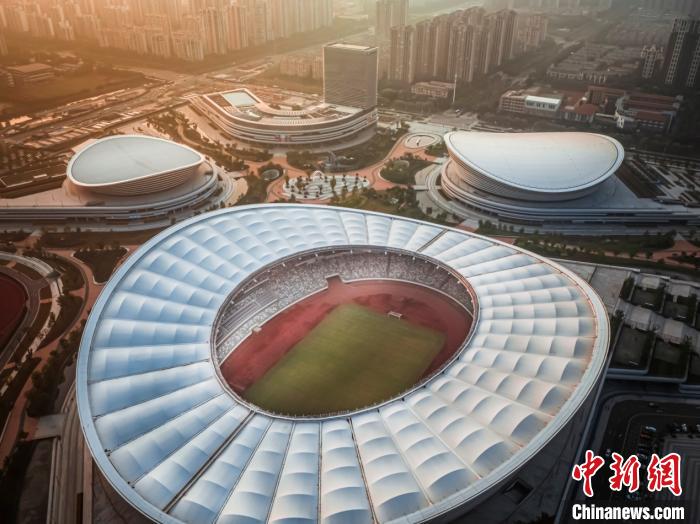 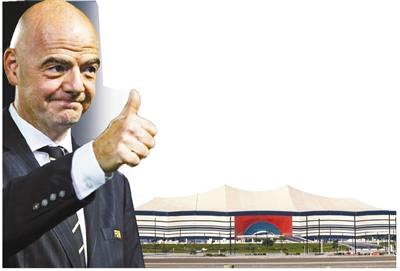