Kobe's widow sends a message to wish her second daughter a happy birthday: Missing everything about you 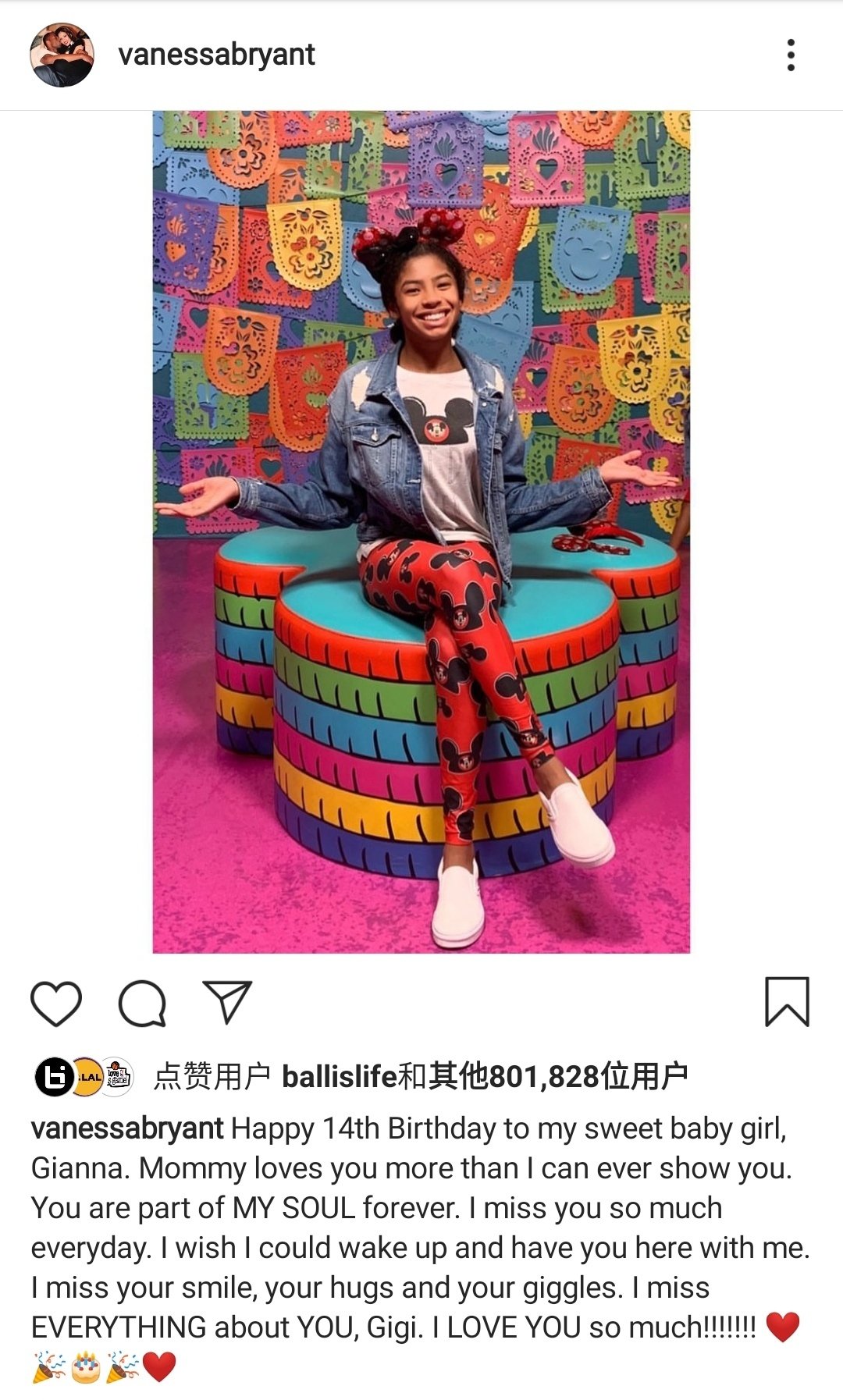 China News Service, May 2 (Xinhua), May 1 local time is Kobe's second daughter Jaina's 14th birthday. More than three months ago, she and Kobe died in a helicopter accident. Kobe's widow, Vanessa, updated her social media on that day to send birthday wishes to her loved one.

Vanessa wrote: "Wish my sweet baby daughter Jaina ’s happy 14th birthday. Mom always loves you more than you express. You will always be part of my soul. I miss you every day. I hope that when I sleep When you wake up, you can be by my side. I miss your smiles, hugs, and smirks. I miss everything about you, Gigi, I love you very much! "

Jaina is the second daughter of Kobe and his wife Vanessa. Everyone likes to call her the nickname Gigi. On January 26, local time, Kobe died unexpectedly after he crashed a helicopter in Calabasas, California, USA, at the age of 41. Gigi was also on the helicopter and was killed unfortunately.

Jaina has shown extraordinary talent in basketball since she was a child and is regarded as the future star in the field of women's basketball. Entering the WNBA field is Jaina's dream for a long time. On April 18th, Beijing time, the WNBA Draft was held, and the deceased Jaina was selected as the WNBA honor rookie. Kobe ’s wife, Vanessa, admitted at the time, “For Jaina, this is a moment when dreams come true.”

Few female players have such attention before just 14 years old, and the female basketball superstar Cambec once said, "I also think Gigi will be the next superstar. And it may be the best female basketball player ever. "Now, everything comes to a halt. When people look back at the beautiful moments of Kobe's career in their memories, it is difficult to find Gigi, because this extremely talented little girl hasn't even had time to create her own moments. An accident really took away a lot. (Finish) 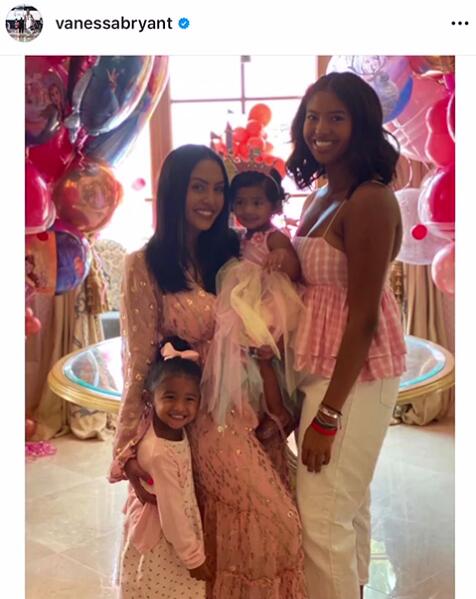 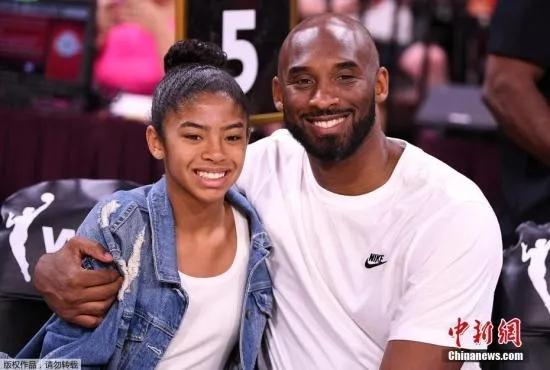 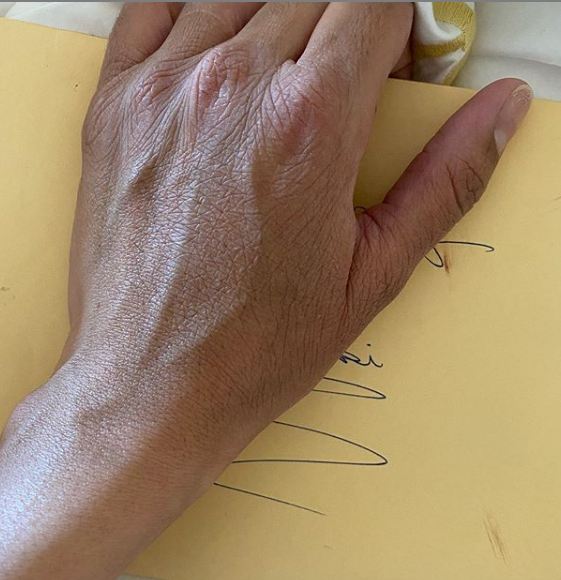 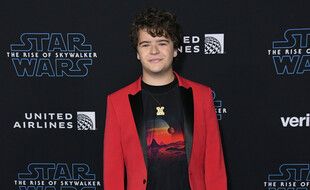 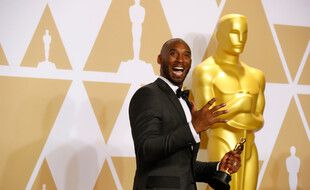 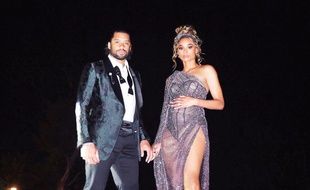 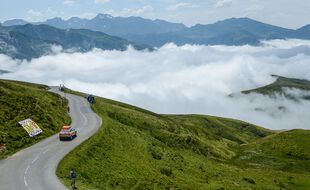 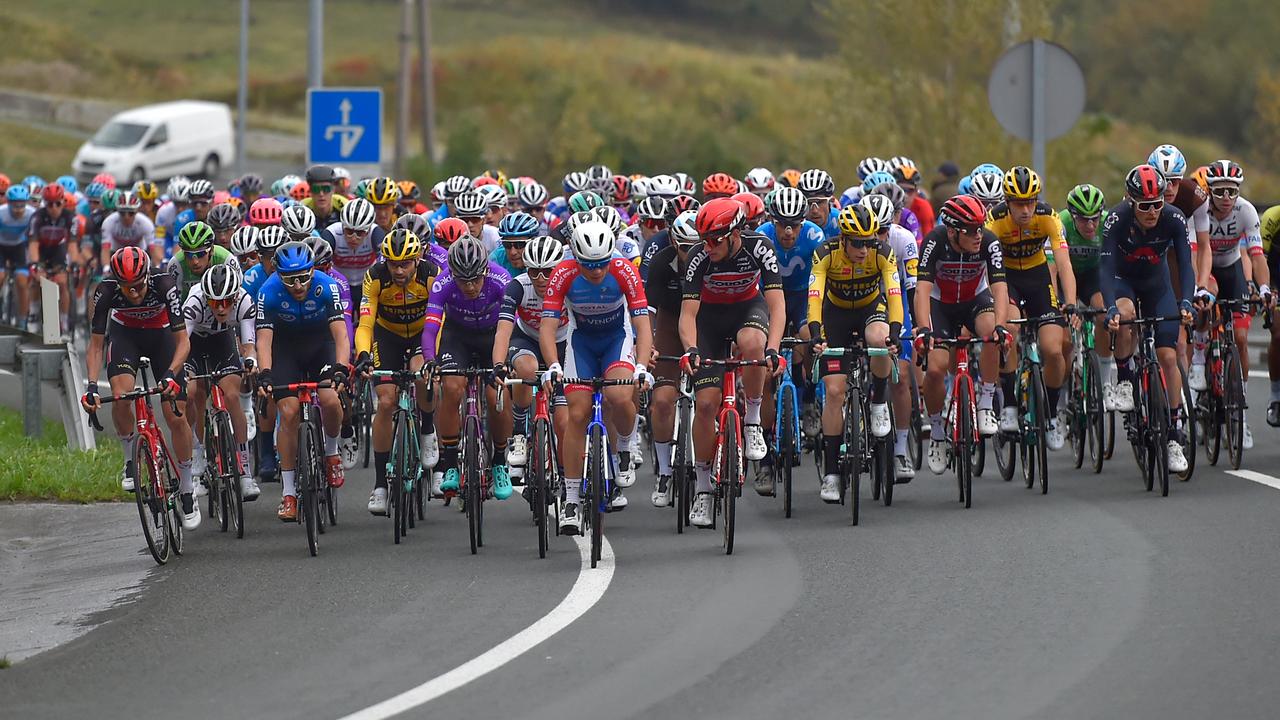