Mourinho: "If we talk about talent, neither Messi nor Cristiano surpass Ronaldo"

The Tottenham coach, the Portuguese José Mourinho, has assured that Ronaldo Nazário is the player with the most "talent and ability" he ever saw, ahead of Cristiano Ronald The Tottenham coach, the Portuguese José Mourinho, has assured that Ronaldo Nazário is the player with the most "talent and ability" he ever saw, ahead of Cristiano Ronaldo and Leo Messi , and recalled that the injuries "killed a career that It could have been even more incredible. "

"Cristiano Ronaldo and Messi had longer races, they stayed at the top every day for 15 years. But if we talk strictly about talent and ability, nobody beats the Brazilian," he said in an interview for Live Score.

The Portuguese coach agreed with him at FC Barcelona, ​​when he was part of the technical team of the British Bobby Robson and the Brazilian striker ended up at the Catalan club from PSV. "I realized that he was the best player I had ever seen in my life," he said of 'O Fenomeno'.

In addition, it is clear that the serious injuries he suffered, starting with the one he suffered at Inter Milan , weighed down his sporting career. "The injuries killed a career that could have been even more incredible, but the talent the 19-year-old had was something incredible," he stressed.

LaLiga Santander 2019 - 2020Xavi Hernández: "I want to return to Barça, but there cannot be anyone toxic near the dressing room"

FootballThe ERTE intrahistory in Barcelona: "It does not matter if the players do not agree. There is nothing to negotiate"

LaLiga Santander 2019 - 2020Messi explodes against the 'fake news': "Thank goodness nobody believes them" 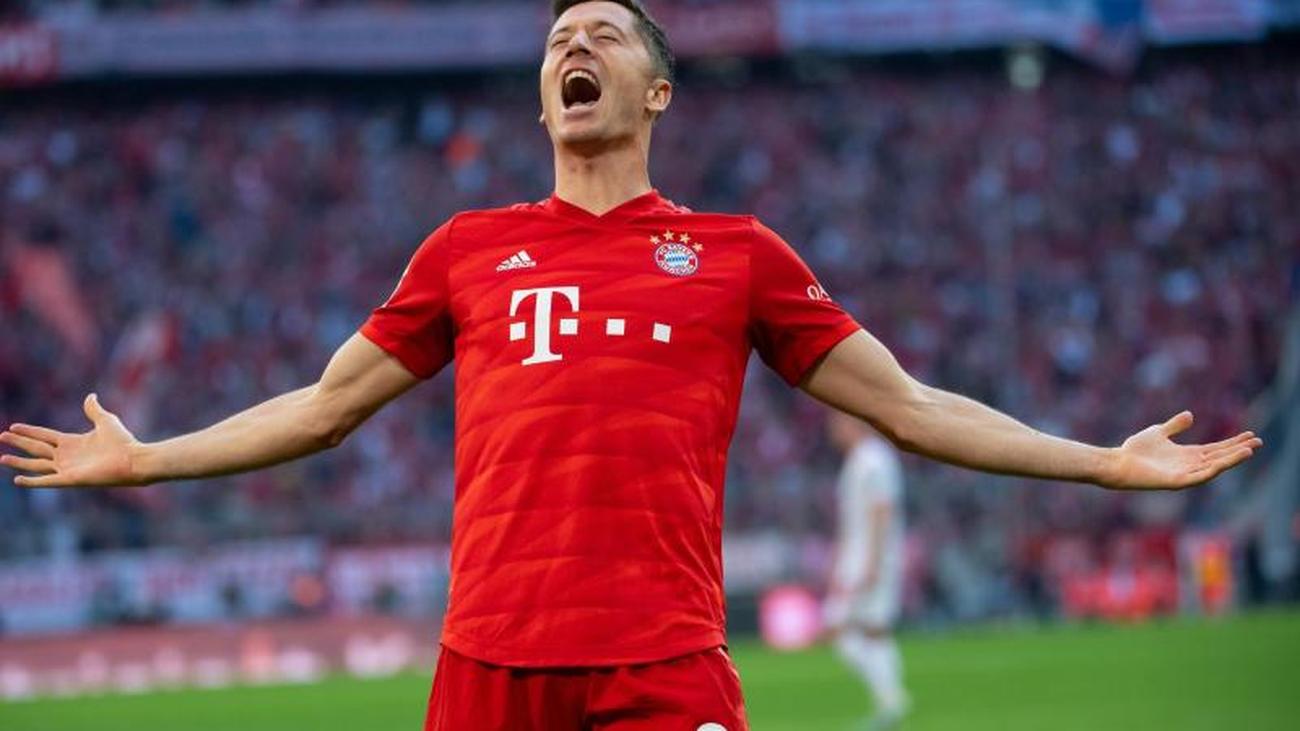