He was preparing to participate in Italy's bicycle tour, but the new Corona virus scattered its papers. To stay fit and keep fit, professional bike rider Umberto Marengo has practiced delivery service on his bike. Maringo tells AFP, "Customers are surprised. Especially because 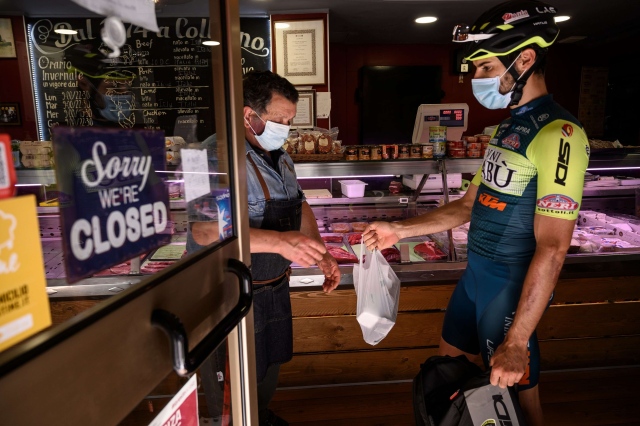 He was preparing to participate in Italy's bicycle tour, but the new Corona virus scattered its papers. To stay fit and stay fit, professional bike rider Umberto Marengo has practiced delivery service on his bike.

"The customers are surprised," Marengo told AFP. "Especially since I always try to go up the stairs instead of the elevator in order to train more. But most importantly, I am the only one who does this on a bike. So they are surprised to see a bike."

At the age of 27, Marengo did not become a superstar in the bike world. However, his team, Fini Zabu-Ki Tim M, was chosen to participate in the Italy tour that had to be launched on May 9 from Budapest. He hoped to be on the starting line. "

"We didn't know yet. The team was not known, but let's say I had a good chance of reaching," he said.

But Giro was postponed, and instead, Marengo, like many professional riders, had to isolate himself at his home, without a real ability to move ... until he had a wonderful idea.

"My friend and I wanted to eat ice cream, and by searching on the Internet we found this store that provides home delivery. I asked if I could find people who needed someone to deliver the delivery service. I talked to the mayor, and he told me it was a good idea, and so he started everything".

Every afternoon, Marengo takes a tour of 20 to 30 delivery services from three stores in Collineo, for a daily distance of 50 to 60 kilometers and arriving at seventy before Easter.

"Given the current situation, this is an additional physical activity. But this has nothing to do with the normal exercise, even if I try to deliver the service as soon as possible and I work as hard as I can."

But this daily exodus allows him to reduce the dose of home exercises imposed by his coach, eliminating a portion of the back.

Smiling, "I never liked this thing. I prefer to go out in the rain instead of training at home. This is also one of the reasons I made the connection. A little change in thoughts and relaxation psychologically."

But the primary goal elsewhere is "to be beneficial to my environment." 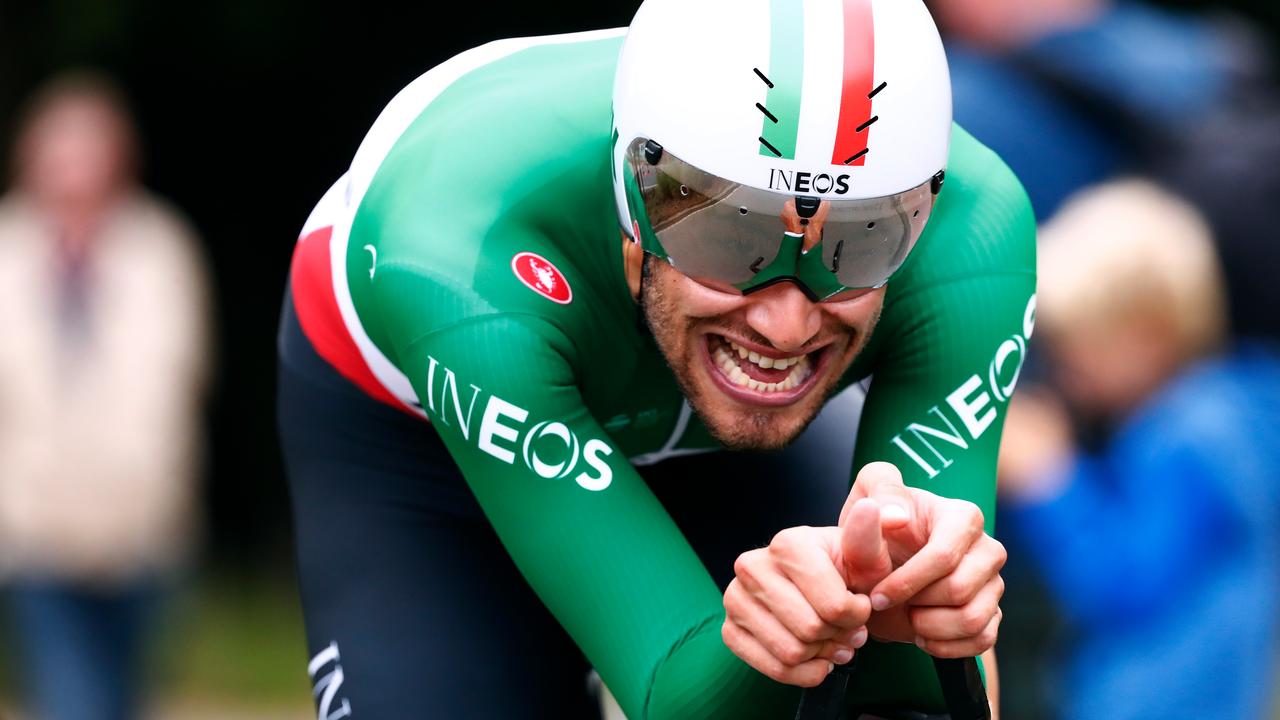 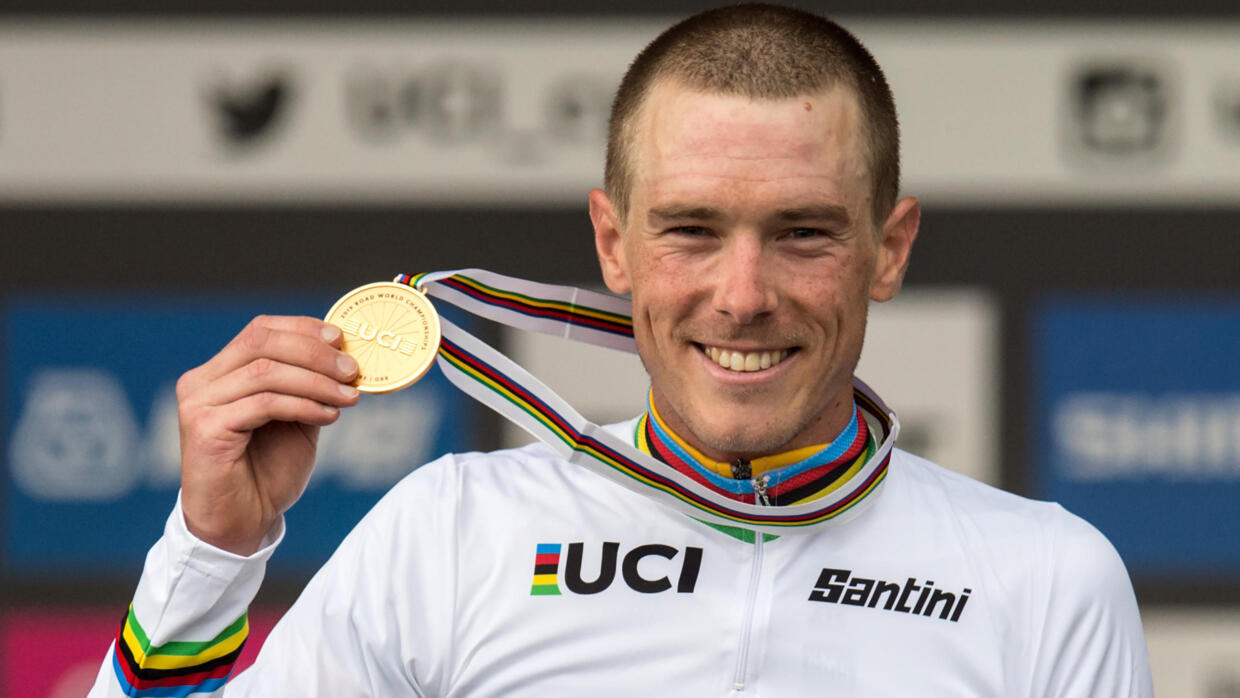 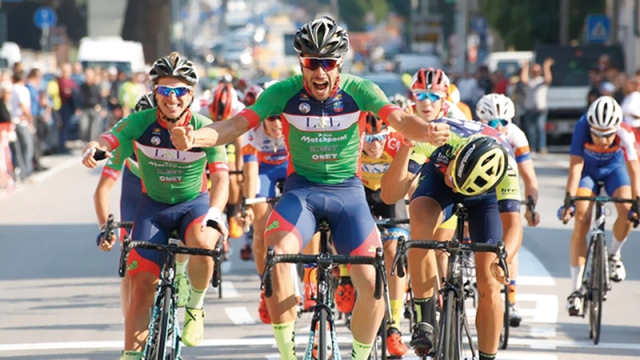 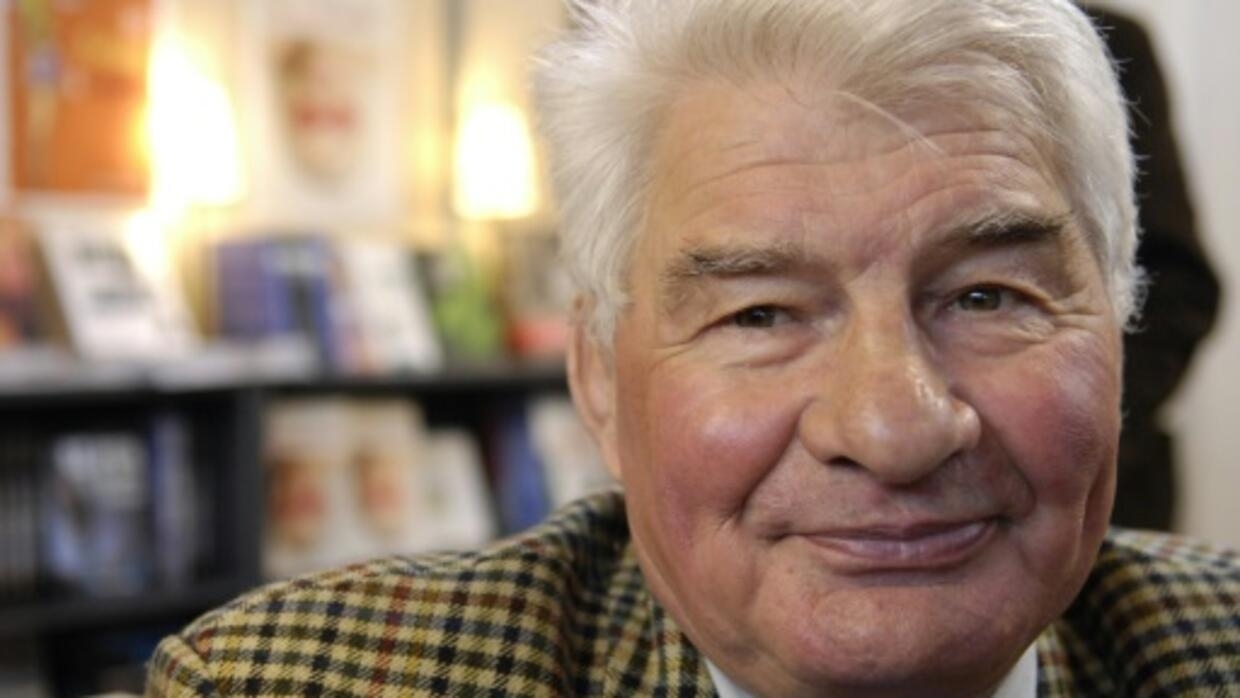 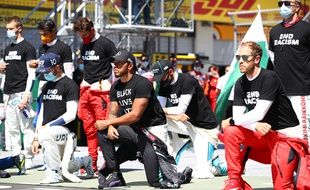 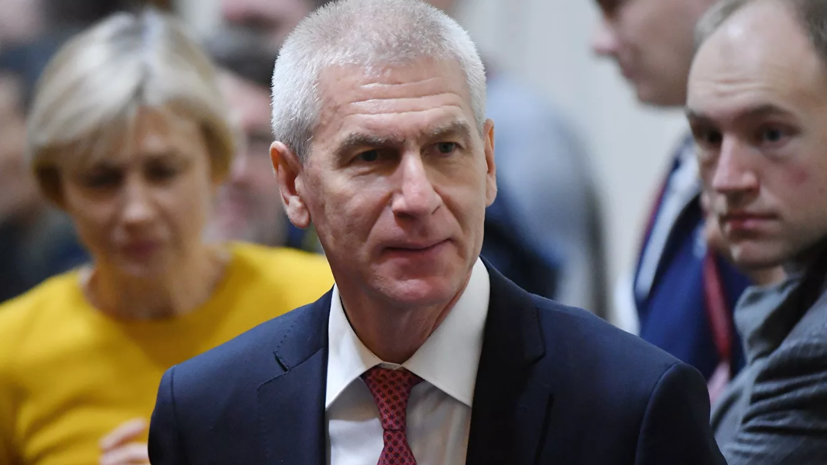 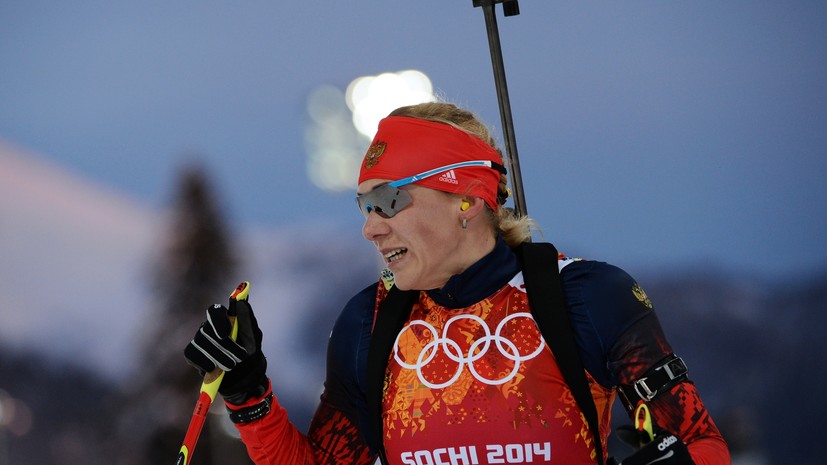