Tour director: "It will be a unique race, but we have to adapt"

Tour de France director Christian Prudhomme admits that the postponement of the race to September due to the Covid-19 crisis revolutionizes the cycling calendar, Tour de France director Christian Prudhomme admits that the postponement of the race to September due to the Covid-19 crisis revolutionizes the cycling calendar, but ensures that all families related to cycling agree that the Grande Boucle is essential for your survival.

Were there no other possible dates? Before the Tour, it was necessary two months after the population's lack of confidence (set in France for May 11), a few weeks for cyclists to train on the road and others to compete in a race. We had to go as late as possible. Even if that means 'stepping' on other races, such as the Vuelta? In all the meetings we have had, everyone agreed that the Tour was essential for life and the economy of cycling. Cycling needs the Tour. We have not had to say anything ourselves, everyone has recognized from the beginning that the Tour is essential, that without it we are going to catastrophe, that most sponsors come to cycling for the Tour. I must admit that the Vuelta has behaved in a fantastic way and thank the chivalry of its director, Javier Guillén, a great ally. If the pandemic continues in September, would the Tour have to be suspended? Health is the most important thing. If the Tour is not run on those dates it will mean that our countries will be in a catastrophic situation. I don't even want to imagine it. Four and a half months remain and no one yet knows what may happen. We will respect what the health authorities say. Is there a risk that the closure of the borders will prevent cyclists from outside the European Union from coming? We believe that all cyclists with residence in Europe will be allowed to enter. This is the case of Egan Bernal (winner in 2019), who lives in Andorra, or Nairo Quintana, on the French Riviera. I am sure that solutions will be found. Can't imagine a Tour without the Colombians? Colombia is a great country of cycling and more after having celebrated in 2019 its first victory on a Tour. I am convinced that they will be able to return. But, once again, everything will depend on what the national authorities say.You also organize the Dauphiné.Can it be one of the preparation races for the Tour? It has always had that vocation and I think it is an option, even if it is in a smaller format. There are also some races in Spain willing to organize to serve as preparation for the Tour. This year the juxtaposition of races will not be a problem. The more there are, the more cyclists will be able to compete. Are you worried that there will be less public in the gutters? We may have fewer spectators, especially foreigners, and fewer children, who will already be at school. This will give more guarantees to the health authorities, who will feel more secure. It is also possible that the advertising caravan is slightly smaller, because the economic dimension will be greatly affected. It will be a unique Tour, in conditions that we have never experienced before. But we have to adapt. The Tour is a challenge for everyone and we are ready to face it. Will it be a sadder Tour? I don't think so. Unlike. I have spoken to all the mayors of the cities that will be the start or finish line and some told me that there will be great joy, because it will be the first major sports competition of the year, after the cancellation of the Euro Cup and the Olympic Games. There will be fewer people on the roads, but the smile will be even broader. It will be the Recovery Tour. On the Centennial Tour, last year a stage was shortened for the first time due to an avalanche. Now, for the first time an edition is delayed, are we living in troubled times? The Tour is a reflection of life, a life that changes, that adapts to circumstances, to climate change, now to a virus that affects humanity. In life there are difficulties and I hope that we will overcome these potholes and both in the Tour and the Vuelta we will have many fans on the roads.

CyclingThe impossible puzzle of the cycling calendar: "You will not be able to do anything until September"

Tour of Spain 2019Javier Guillén: "This could be worse than doping and the 2008 crisis" 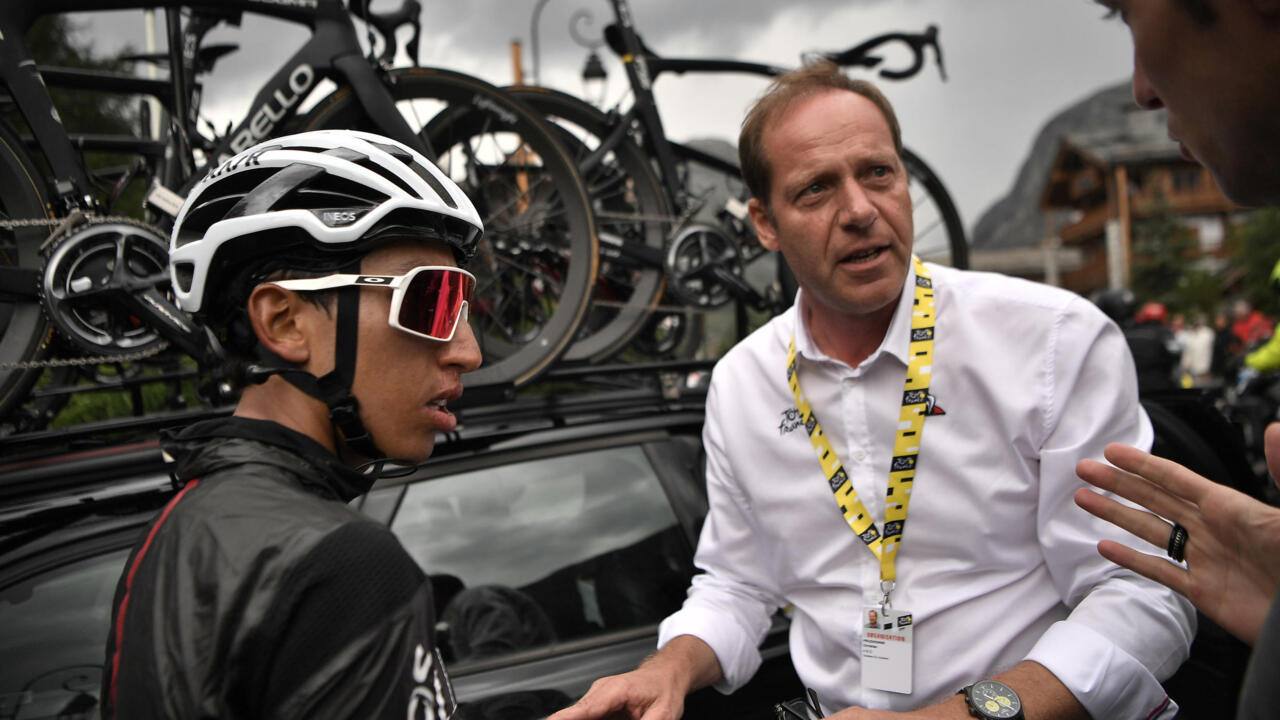 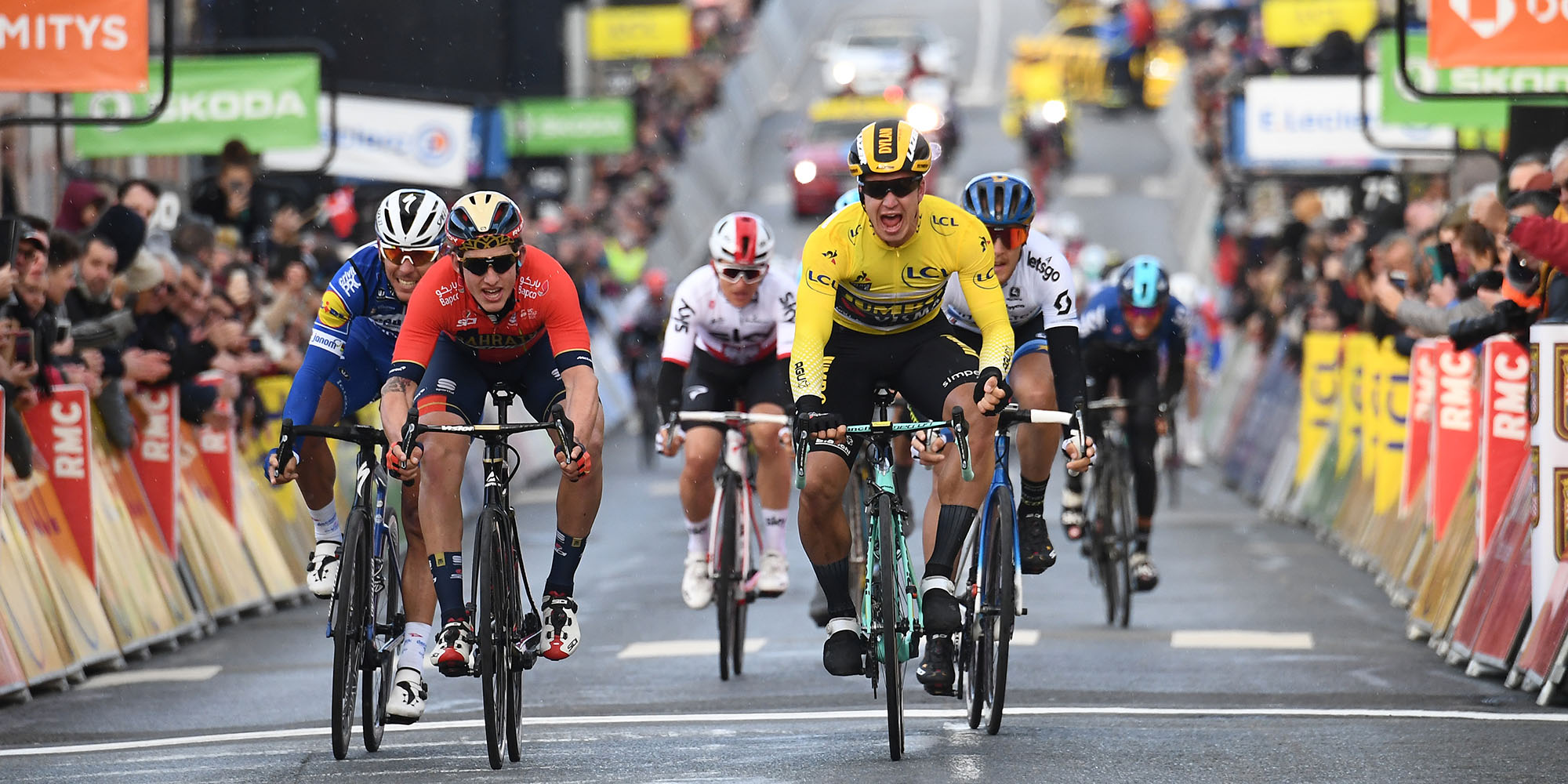 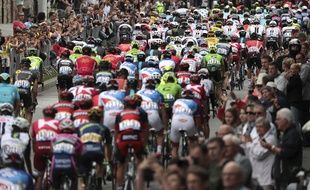 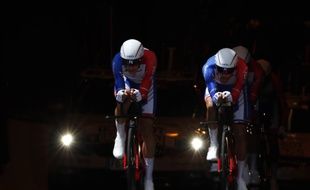 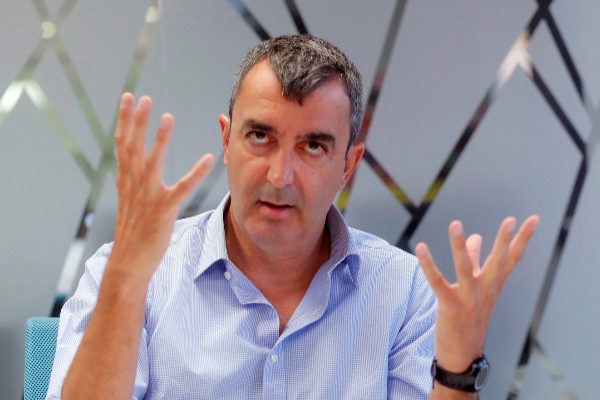 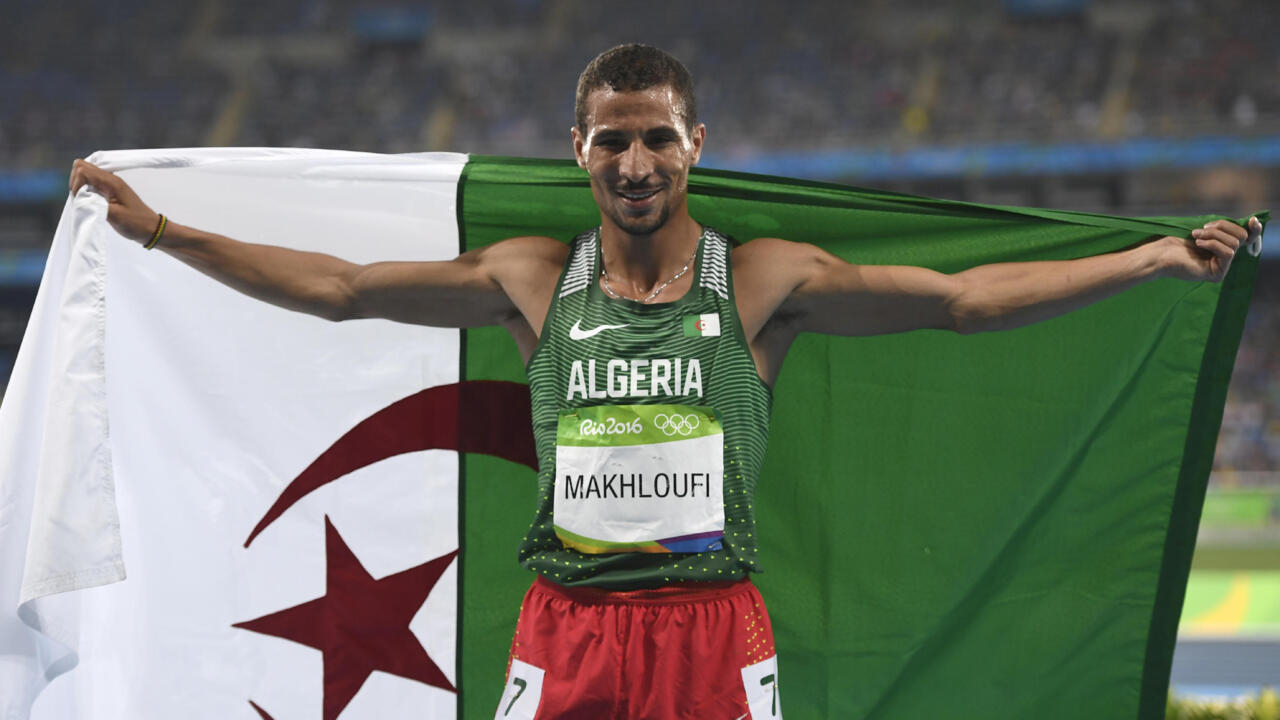 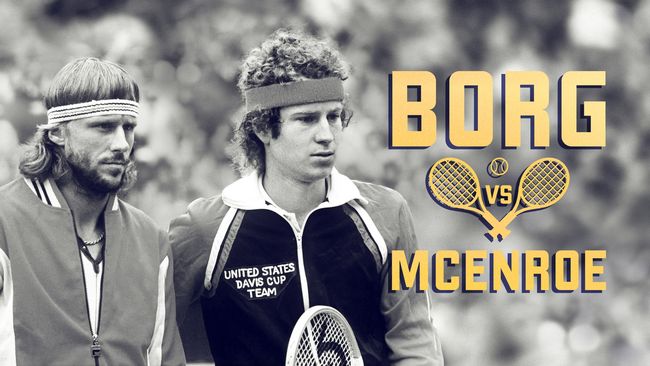