NBA players get paid their full salary despite the stalling competitions

The network «ESPN» yesterday, Thursday, that NBA players will receive their full salaries on April 15, despite the stoppage of competitions a month ago due to the emerging Corona virus. The network added, according to a source in the League League American 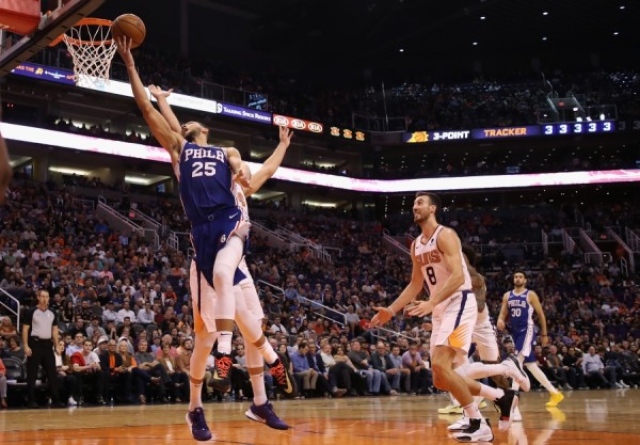 The network «ESPN» yesterday, Thursday, that the NBA players «NBA» will receive their full salaries on April 15th, despite the stoppage of competitions a month ago due to the emerging Corona virus.

The network added, according to a source in the NBA, that the latter and the players' union are always negotiating to reduce a percentage of the players ’profits in the upcoming salaries.

She added that the amount of these deductions that can be made in the upcoming salaries that will be paid on the first of May next, depends on the fate of the matches that were not played due to the Covid-19 pandemic that forced the league to stop the championship on March 11, when a pivot player became a Utah jazz French international Rudi Goubert is the first player to be infected with this virus.

The fate of at least 259 matches remains on hold indefinitely. Given the spread of the epidemic in the United States, the association is not in a position to determine whether these games will be played, in a calendar that increases pressure with each passing day.

League Commissioner Adam Silver said this week that he does not expect a decision on the league’s resumption to take place before next May, without excluding any option «to complete the season and regular league matches, to resume playing from the exclusionary roles or to cancel the season. And reports talk about the possibility of establishing exclusively "Play Off" roles in a single city may be Las Vegas.

In the event that the League has to cancel the season, it can apply the "Force Majeure" clause whereby players ’wages can be reduced by up to 1% for each canceled match. The forced suspension of activities due to the pandemic is considered a "force majeure" as stipulated in the collective agreement with the players. 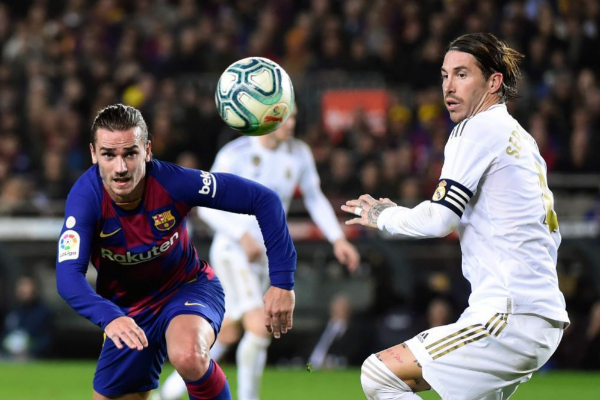 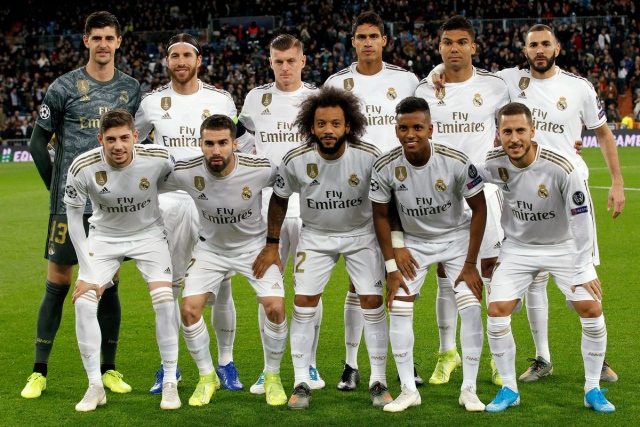 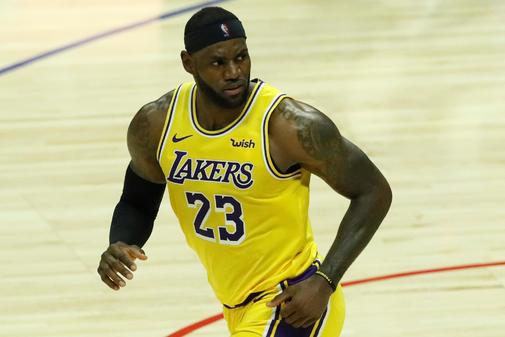 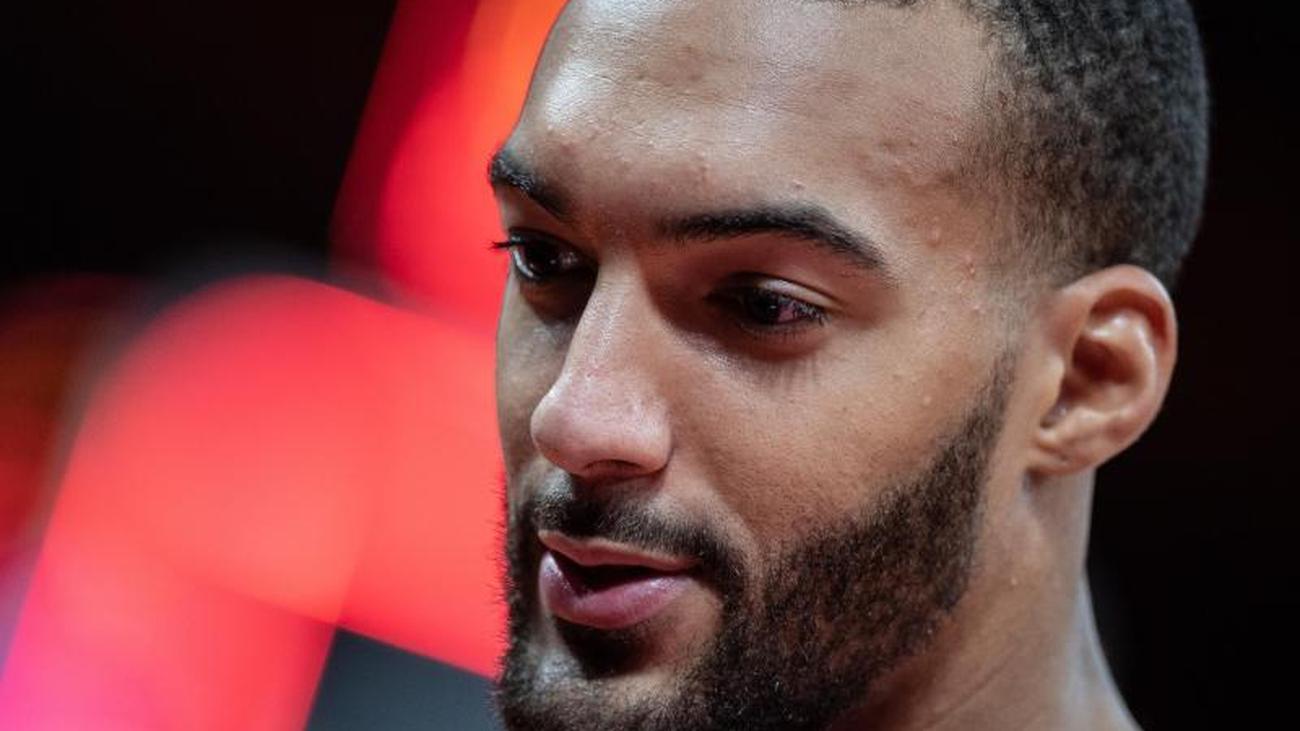 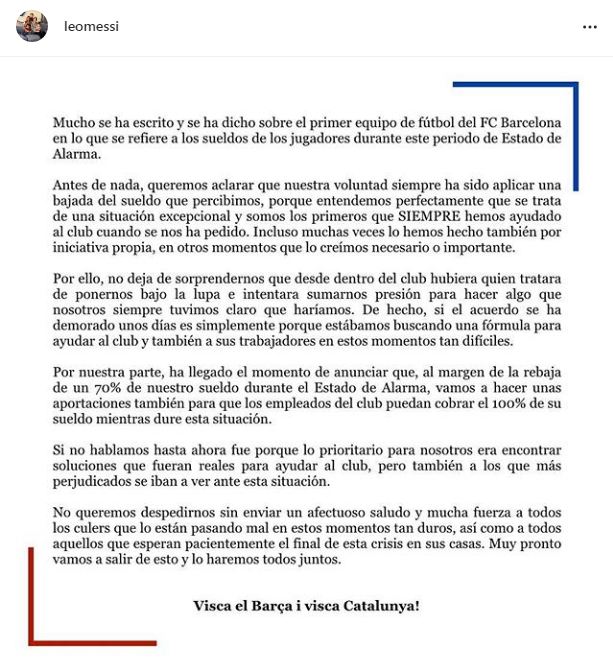