4 billion euros. That amount threatens to miss the clubs from the five largest leagues in Europe together if the season cannot be completed. They do everything they can to finish the competition in some way before August 3. 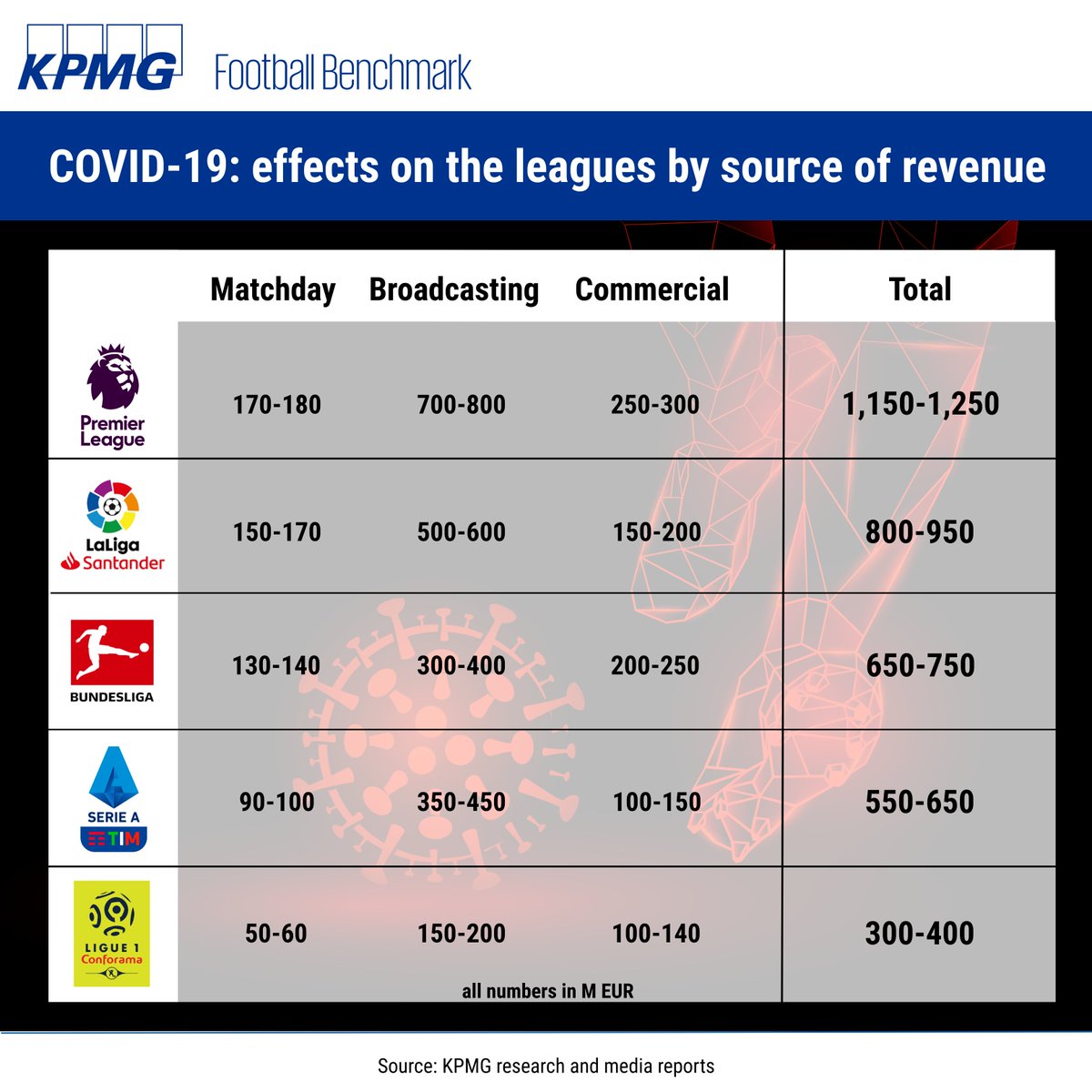 4 billion euros. That amount threatens to miss the clubs from the five largest leagues in Europe together if the season cannot be completed. They do everything they can to finish the competition in some way before August 3.

While in smaller football countries, including the Netherlands and Belgium, more and more voices are rising to end the season due to the corona crisis, almost all clubs in the top leagues in England, Spain, Germany, Italy and France want to finish the season at all costs. . This mainly has to do with money.

Clubs from the big five leagues can miss out on 3.45 to 4 billion euros in income, according to accounting firm KPMG (see tweet below). The major part of this (approximately 2.45 billion) consists of TV revenues.

No club has taken into account in its budget a scenario in which the competition cannot be completed, so that they will all suffer significant financial losses in the event of an early end to the season. That is precisely why the major countries are urging UEFA to let the season play out.

On Coronavirus vs football - the estimated aggregated loss of the top five football leagues in case of a complete cancellation of the game can reach up to EUR 4 billion, according to KPMG Football Benchmark calculations. ➡ Find out more in our article: https: / /t.co/KqT1ba3KnQ

Premier League clubs are in danger of losing 60 million

The Premier League is the league with the most money worldwide. The clubs still have nine or ten duels to play. Should the corona virus make that impossible, the twenty clubs together must transfer 700 to 800 million to the various TV channels worldwide. On top of that, lost income such as sponsorship money and catering turnover on match days, for all clubs together also accounts for almost half a billion.

The clubs in the Premier League threaten to miss an average of 60 million euros each if a point is put behind the season. All kinds of plans are made to prevent this.

One of these is a World Cup-style seasonal slot. The idea is to house all players, staffers, production workers and cameramen of the TV channels in closed hotels in London and the surrounding area, where everyone is regularly checked for the COVID-19 virus. In some empty London stadiums they can train and play matches without an audience, to allow the broadcasts of the matches.

"No, the option to end the season is currently not mentioned by nearly anyone. Only by the clubs fighting relegation," La Liga chairman Javier Tebas said in an interview with AS this week.

"If we stopped the season, it would lead to a financial loss of almost 1 billion euros. If we could play the entire competition without an audience, the clubs would only lose 350 million."

It is not an option for Tebas to finish the competition in a shortened form, in which, for example, only the top clubs still compete for the title in a small number of mutual matches. "No, we sold the TV rights with a fixed format. It sets the number of clubs and the number of matches. It is impossible to rewrite hundreds of contracts with TV channels in different countries."

13 of 36 German clubs in acute trouble

Many clubs in Germany have already resumed training, hoping for a resumption of competition. Physical contact is avoided, but the clubs are committed to completing the season.

As in all major leagues, TV money is also the main source of income for clubs in Germany. Sky Deutschland pays 876 million euros annually for broadcasting rights and has not yet transferred the fourth and final installment of this season to the clubs due to the corona crisis.

The clubs are now in talks with the TV channel about a possible solution, in case the season cannot be played anyway. 13 of the 36 clubs in the first and second Bundesliga will face acute financial difficulties if the season cannot be completed, according to a video conference that the presidents of the various clubs held last week.

Italy has yet to play third in league

Italy is the European country that was hit first and hardest by the corona virus. In Serie A, most clubs still have to play thirteen games, or a third of the entire league.

The estimated amount of lost income by KPMG of 550 to 650 million is, according to the Italians, on the low side. An investigation by Deloitte commissioned by the Italian federation yielded an amount of 710 million euros for the twenty Serie A clubs, an average of more than 35 million per club.

"You only pay for a consumed product"

Canal + and beIN Sports, which own the rights to broadcast Ligue 1 and Ligue 2 in France and abroad, respectively, have paid only 67 percent of their contractual obligations. According to the contracts, Canal + must transfer 85 million euros by 5 June, which will be divided between the clubs based on the final rankings of the competitions.

Nobody currently takes into account that the competitions have been completed before that date, so there is no final score. The Qatar-based beIN Sports recently announced that it would not pay if games are not played. "You only have to pay for a consumed product."

The clubs in Ligue 1 and Ligue 2 unanimously agreed to end the league. In smaller football countries such as the Netherlands and Belgium, there is much more of a call to end the competition.

The KNVB on Tuesday expressed its intention to resume the competition on June 19, if the corona measures of the government allow it at that time. Earlier, some clubs, including Ajax, AZ and PSV, already called for the final termination of the competition.

In that case, the financial damage would remain limited, compared to the countries of the top leagues where TV funds have a larger share of the income stream.

The AD calculated that the Dutch clubs miss out on 'only' 20 million when the competition ends. The damage is greater for the top clubs than for the small clubs. Ajax and PSV have to miss approximately 2.5 million, while VVV-Venlo, Fortuna Sittard, FC Emmen, Sparta and RKC Waalwijk, among others, miss 5 tons of income from TV money.

On Wednesday, the Belgian clubs may vote on a proposal from the Pro League to immediately halt the season. Only the last round in the regular season and the play-offs have yet to be played.

Belgian clubs earn 80.6 million in television money over an entire season, with the termination of the competition they each lose less than 1 million euros.

The intention to quit in Belgium led to a lot of resistance within UEFA, which urged them to finish the competitions and threatens not to give Champions League tickets to countries that do not. 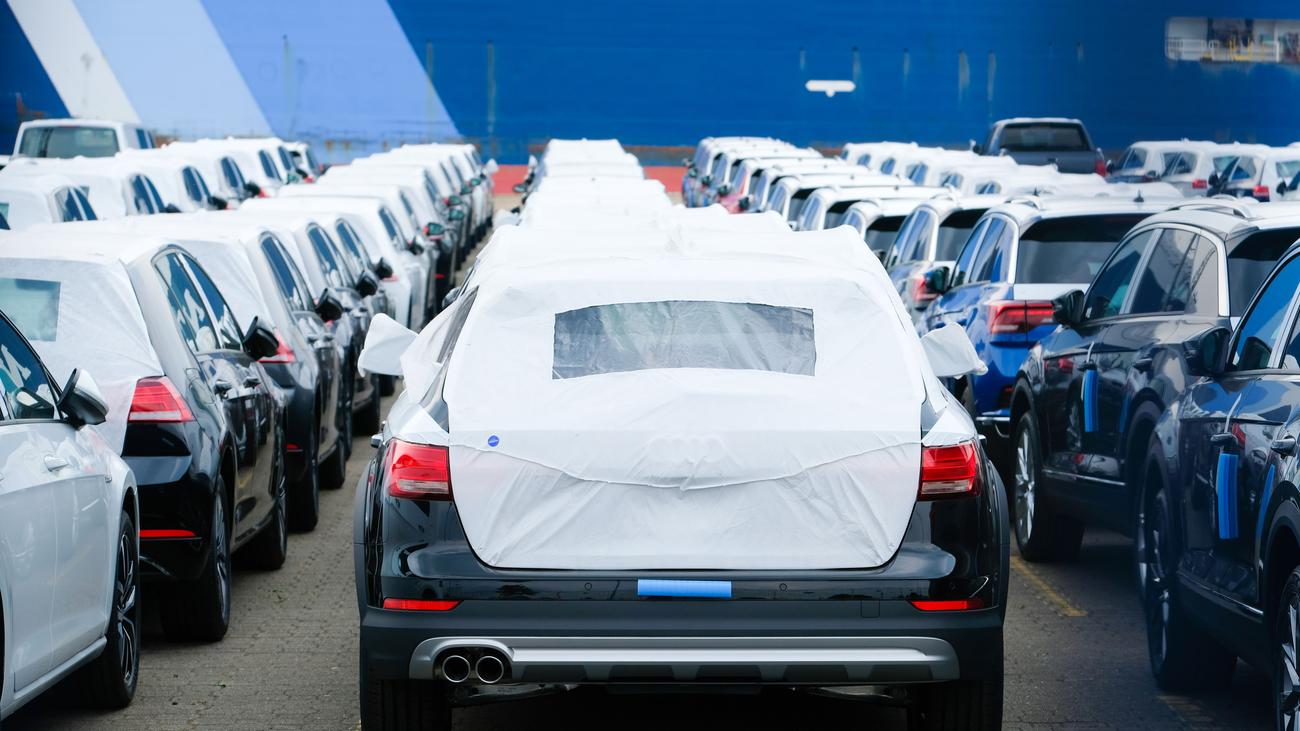 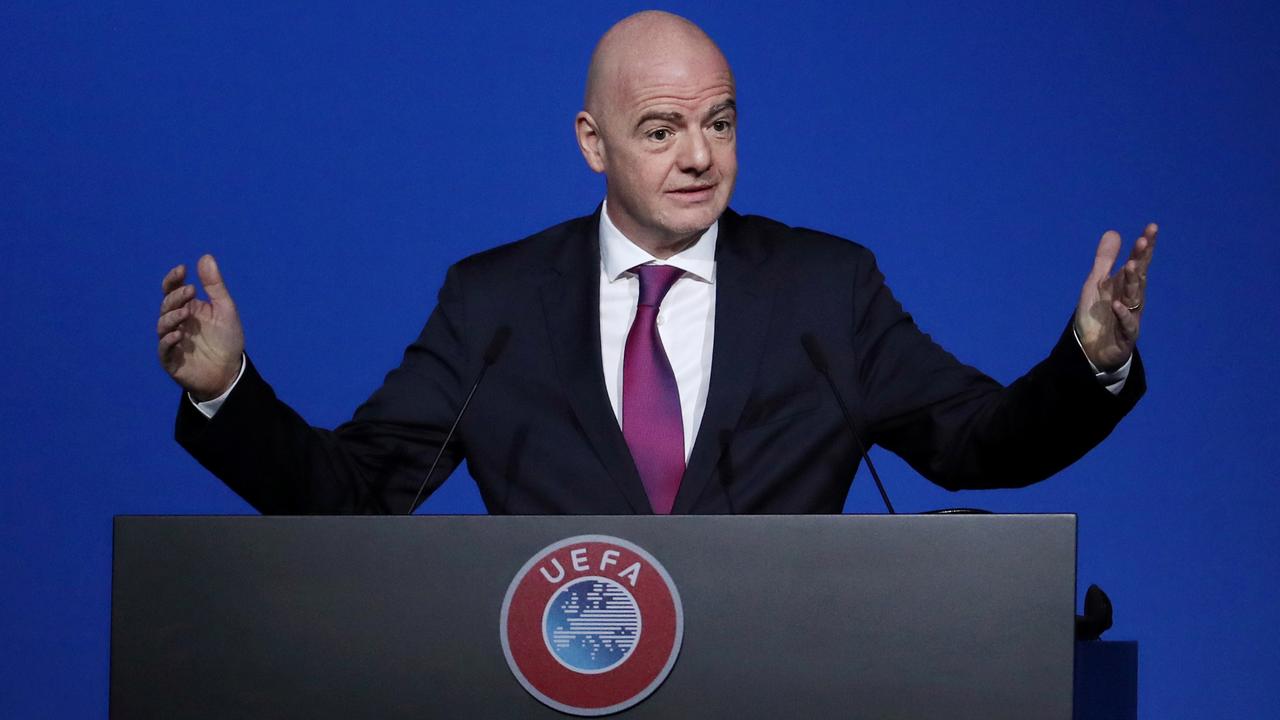 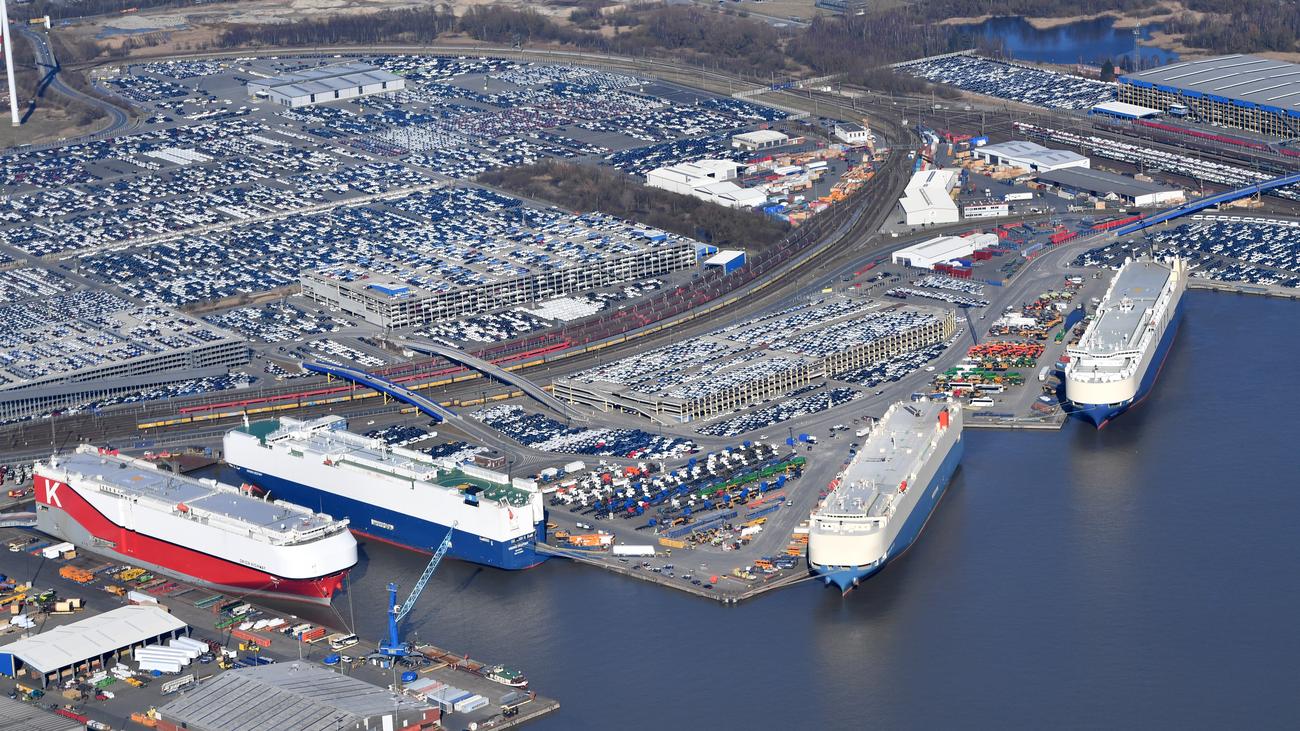