As the spread of the new coronavirus continues, the World Wrestling Federation has set up Olympic gold medalis such as Saori Yoshida and Risako Kawai.

As the spread of the new coronavirus continues, the World Wrestling Federation calls on Olympic athletes such as Saori Yoshida and Risako Kawai gold medalists to say `` Please stay at home '' in English and ask them to refrain from going out in English. Has been released.

The video was created by the World Wrestling Federation, calling on Olympic medals and world champions around the world to be released on their website and video posting site on June 6.

In the video, more than 50 players and former players appeared one after another, and after telling their own names, they called out “Stay strong, Stay at home”.

In Japanese, it means "Please stay strong. Stay at home."

The World Wrestling Federation commented, "They are our star players. It's a difficult time, but we're empowered by their passion."

Saori Yoshida, who participated in the video, also said that he would not go out of his home, saying, "I can't move on unless I get over this crisis. I imagine that I'm going to pass on someone around me. I want them to be at home right now. " 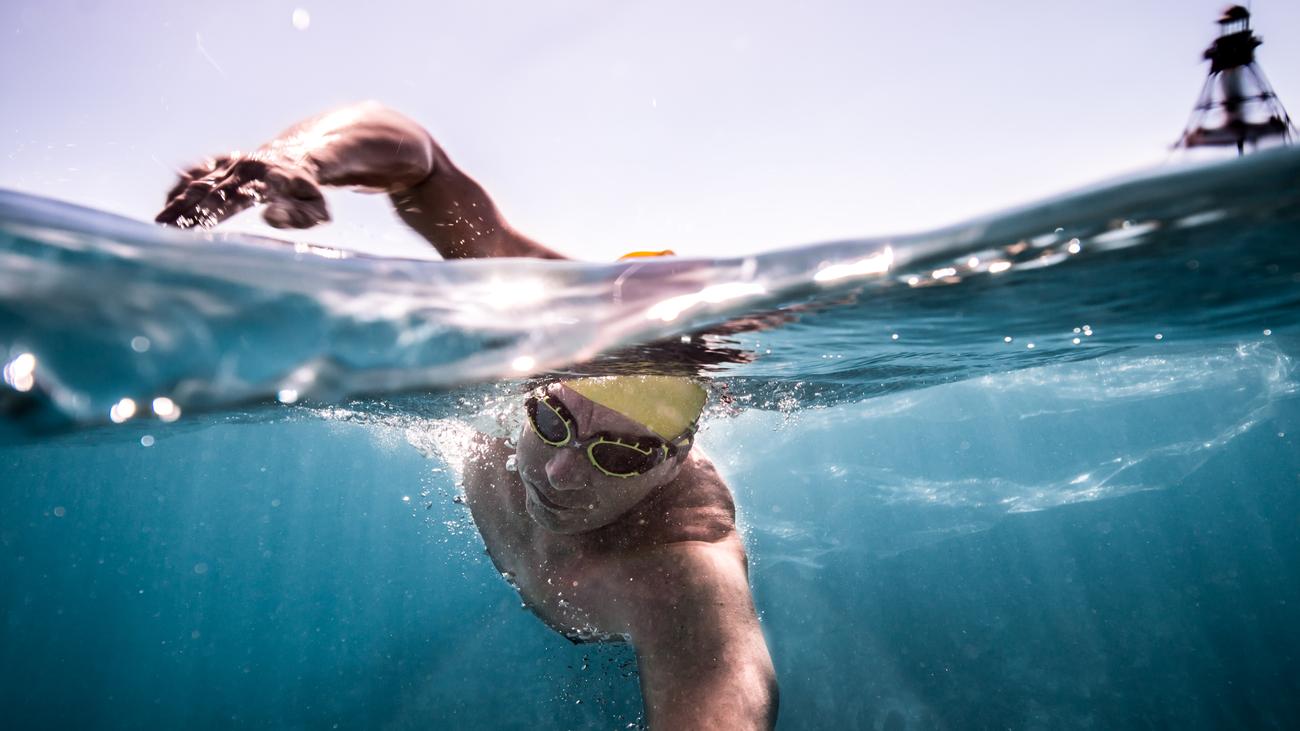 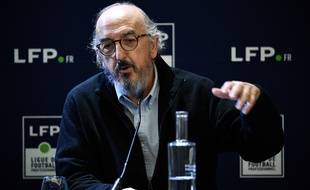 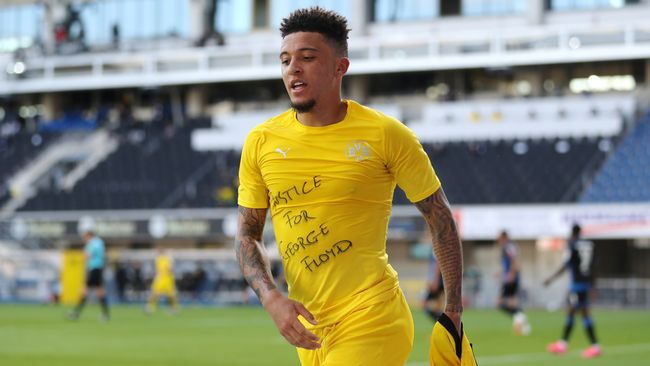 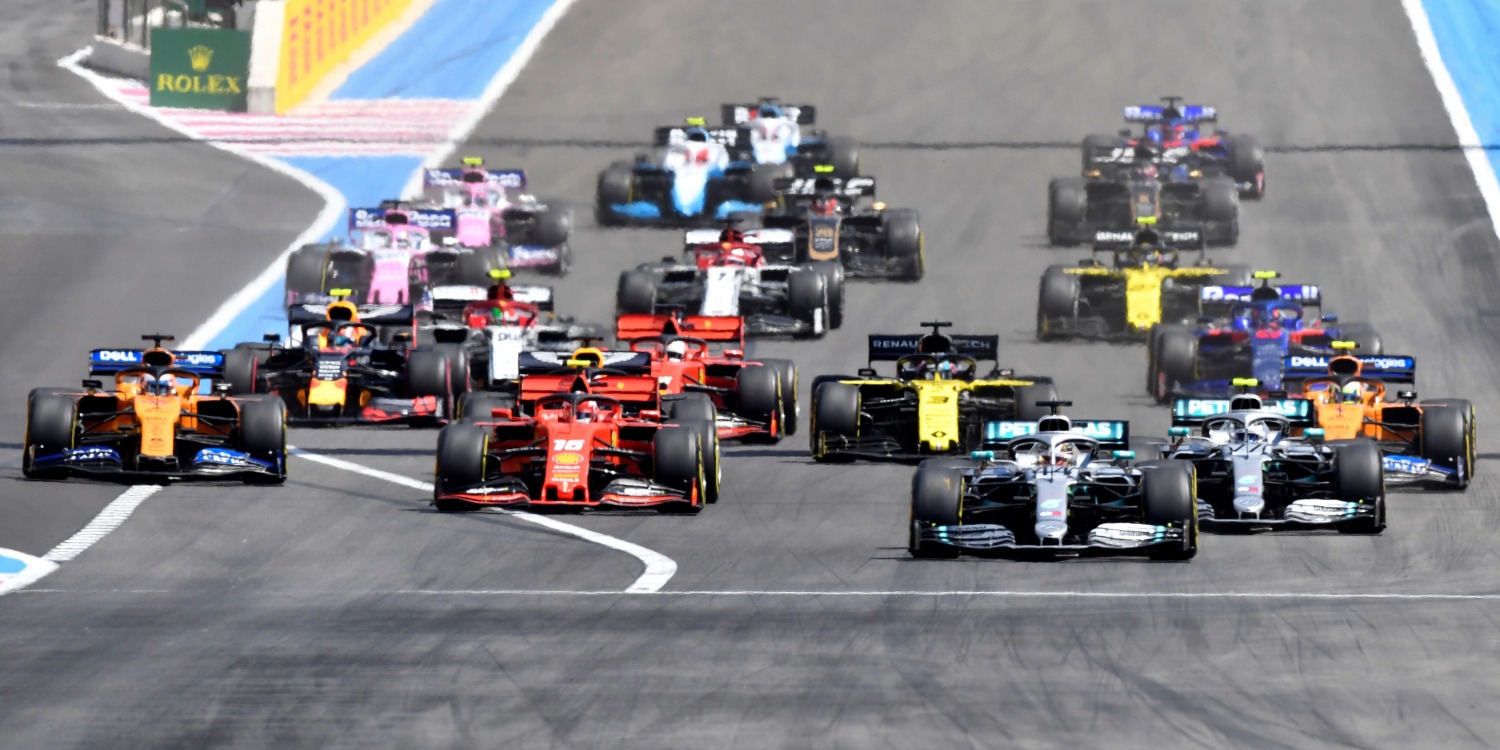 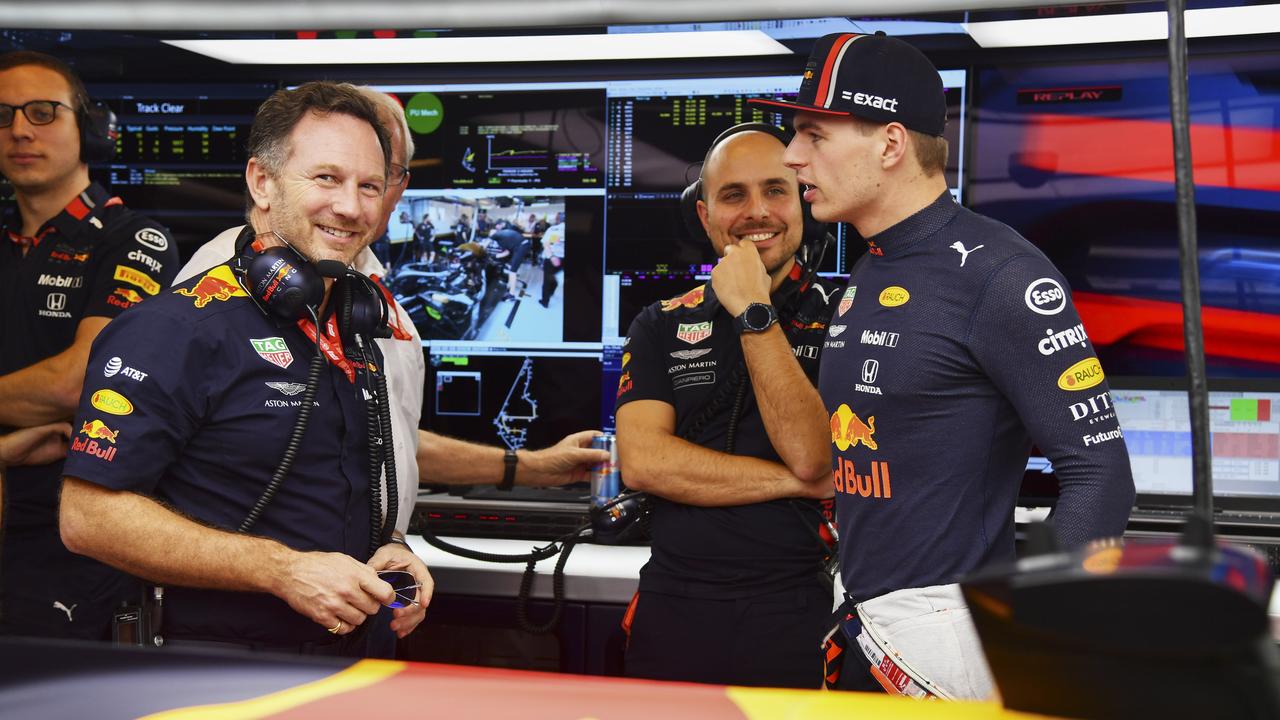 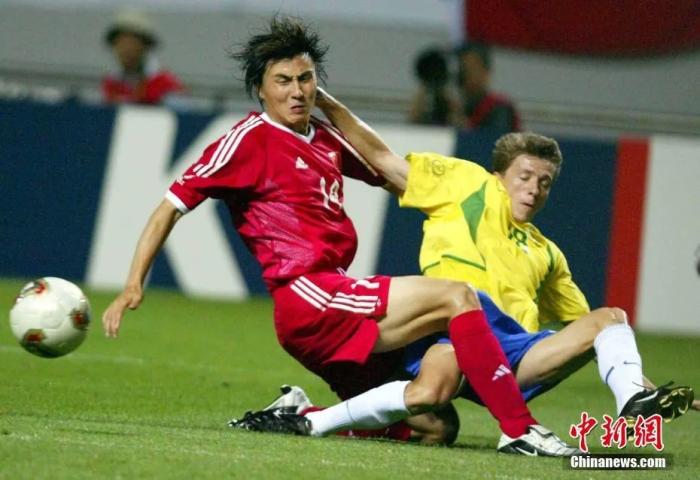 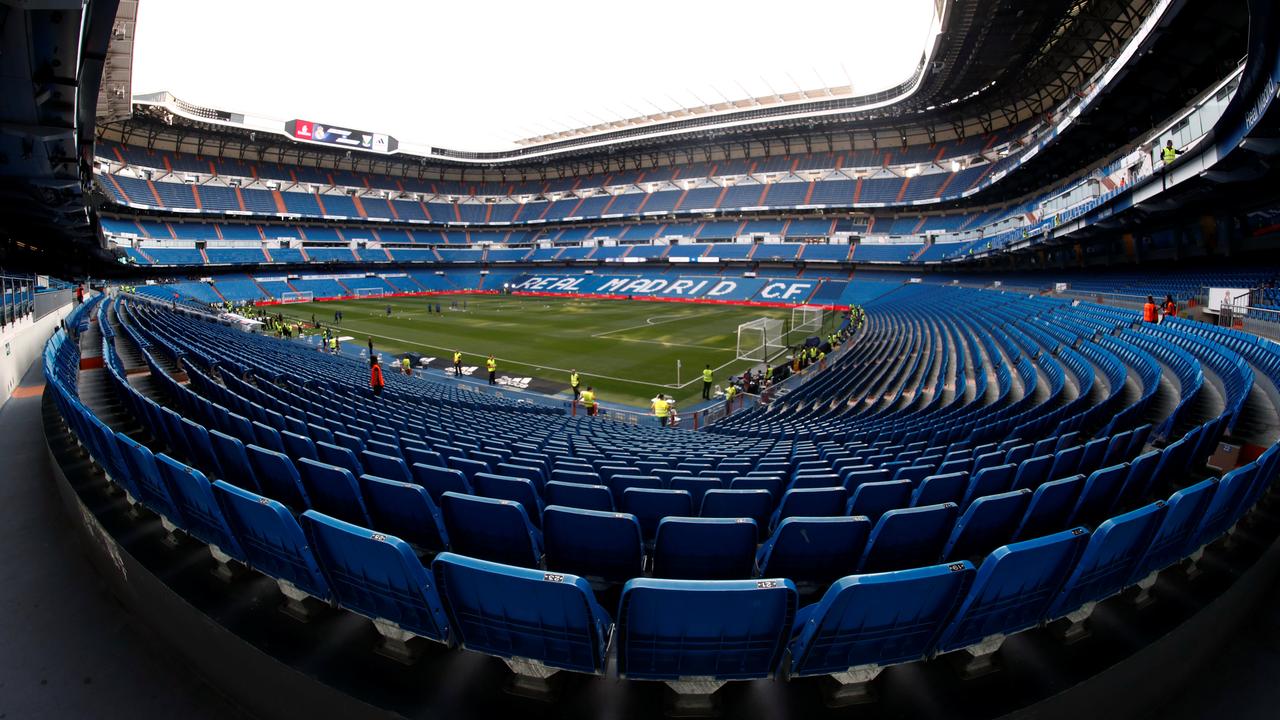 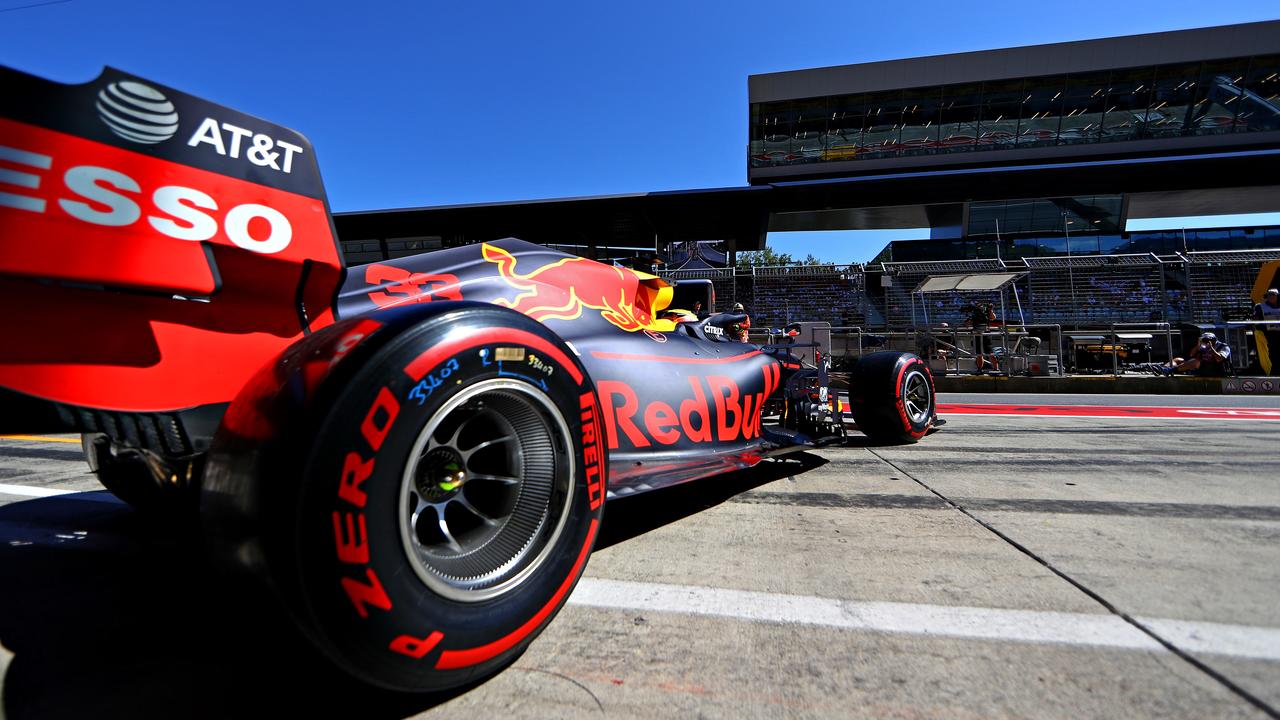