An ERTE hand in hand at Atlético, without ever losing more than 18% of salary

A friendly ERTE hand in hand, along with players and coaches, is the goal of Atlético de Madrid, who wants to avoid a war with the squad like the one Barcelona is living in favor of. 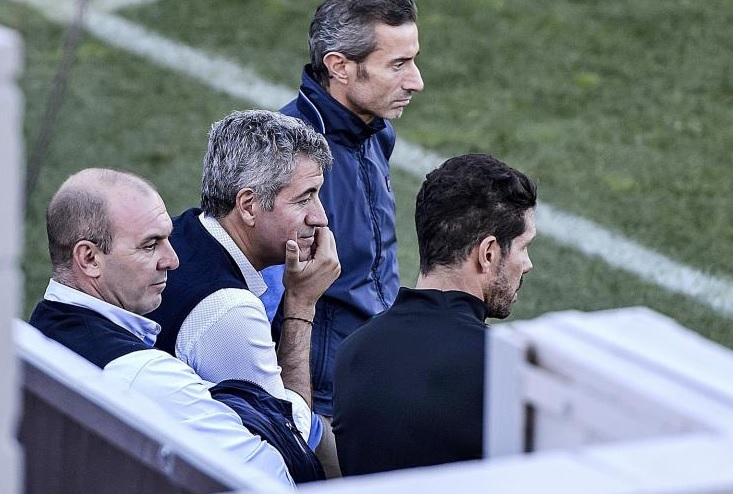 A friendly ERTE hand in hand, along with players and coaches, is the goal of Atlético de Madrid, who wants to avoid a war with the squad like the one Barcelona is experiencing regarding the salary cuts due to the coronavirus. To do this, its CEO, Miguel Ángel Gil , reached a preliminary agreement with a representation of the captains, led by Koke , which has been reflected in a document sent to all members of the staff for acceptance. If endorsed, it will lessen the effect of ERTE on the rest of the affected employees at Atlético. The document, to which EL MUNDO has had access, reflects the losses that footballers would have depending on the scenarios that may occur due to the evolution of the pandemic. At worst, that is, if the League could not resume, they would lose 18% of their salary.

Atlético reasons the need for ERTE to «safeguard the heritage and viability of society». He stresses that "it directly affects the group of professional athletes" and "implies a reduction in their normal working hours, and correlatively, in their salary during the ERTE period," he continues.

The document explains that, in the meetings with the captains and the technical staff, one and the other "have shown their total predisposition to help the club and other employees", to minimize the effects of ERTE on the latter. Specifically, one of the principles of the agreement is that "about 500 workers integrated into different groups (stores, customer service, academia, general administrative personnel ...), with limited financial resources, do not suffer or suffer to a lesser extent and intensity the economic and social consequences of ERTE ». In the same way, footballers undertake, if they sign, to collaborate in club actions aimed at raising funds to collaborate with health entities and with the most disadvantaged groups.

As it is a reduction in working hours, since the footballers continue with part of their work individually, according to the instructions of the coaching staff, and do not know, for now, when they will be able to train and play matches again, the document analyzes two different cutting scenarios , with its compensation mechanisms so that the losses caused by inactivity have limits.

The first of them provides for the return to the matches, the dispute of the 11 pending matches, although the competition goes beyond the end of the professional contracts (June 30), the matches are held behind closed doors, and, for Of course, the League and Atlético receive all the income from television rights. In that case, if the losses due to the reduction in salary during the inactivity period had exceeded 9% of the player's gross annual income, the club would compensate the difference between the losses and that 9% level.

Captains and coaching staff have shown their total predisposition to help

The second assumption is in the worst case scenario, and that is that the League cannot be played on any date and Atlético stops entering rights on television. In that case, the complement of the club would be the difference between the losses and 18% of the annual gross salary. In both cases, the club would pay in two installments, in July and October 2020.

If that were the case, the 18% that the footballers would lose would be less than the decrease in television income of the clubs, since the 11 days that remain to be played represent 28.9% of the championship. Globally, the league's losses, according to the agency, would be around 435 million euros, based on projections from last season. The salary reduction raised by Atlético, in that critical assumption, would be 10 points below. Despite this, and the pre-agreement reached, some footballers in the squad have viewed it with suspicion.

28.9% is the maximum level with which several League clubs work, preferring to close previous agreements with the squads, similar to Atlético, with annual reductions between 15% and 30%, to avoid the conflict that Barcelona suffers. The Catalan club proposed a reduction of 70% of the daily salary during the days of inactivity, although the impact of the decrease on the annual gross salary would be much less (around 5.5%). Although all the other Barça sections have accepted, with the first soccer team the agreement is still pending.

FootballAtletico, the first team to suspend training for two weeks 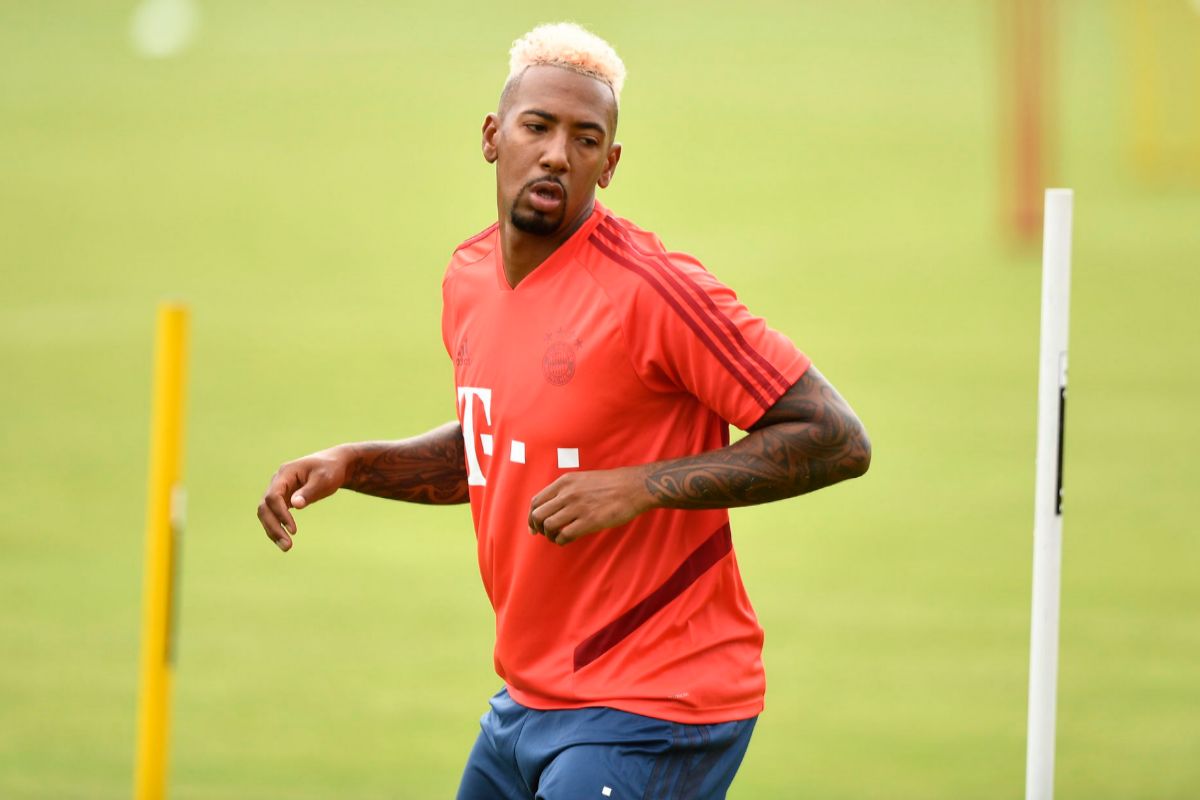 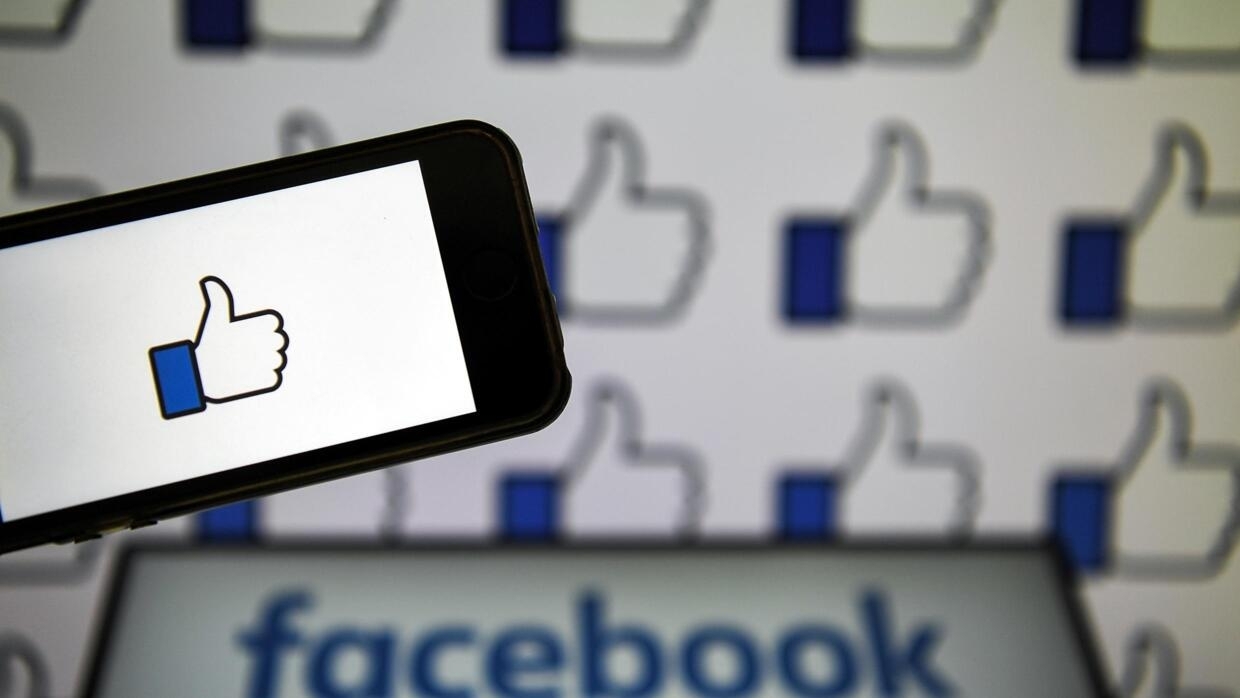 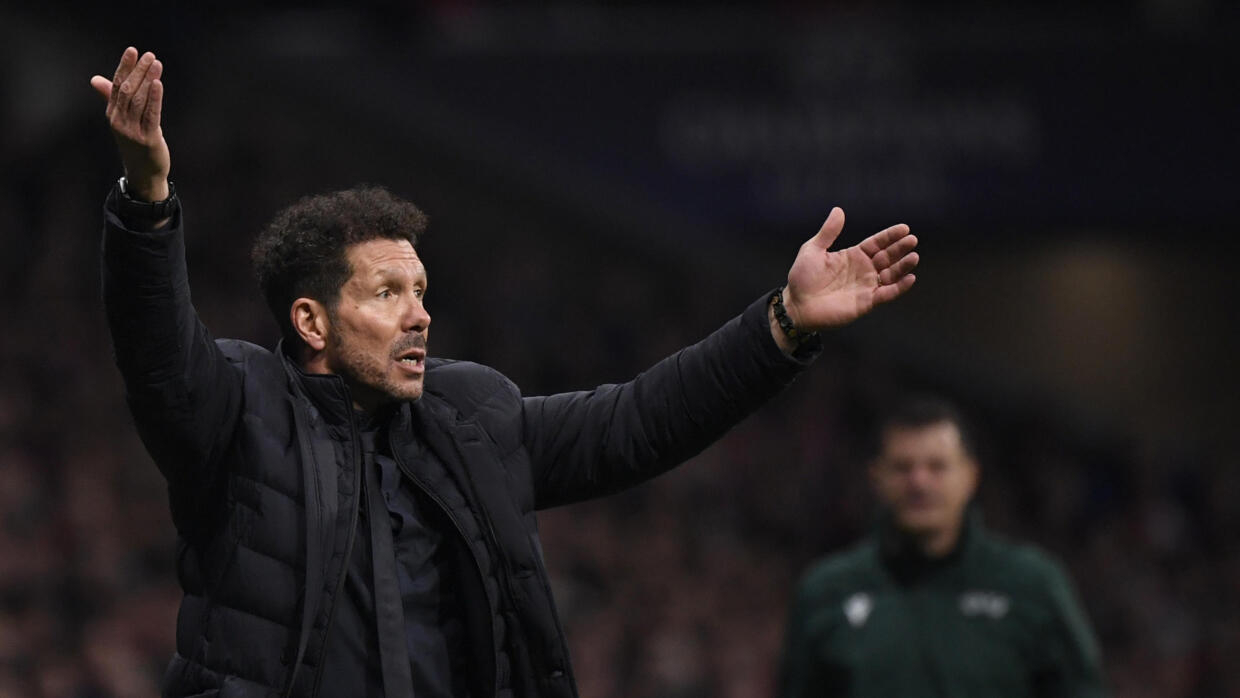 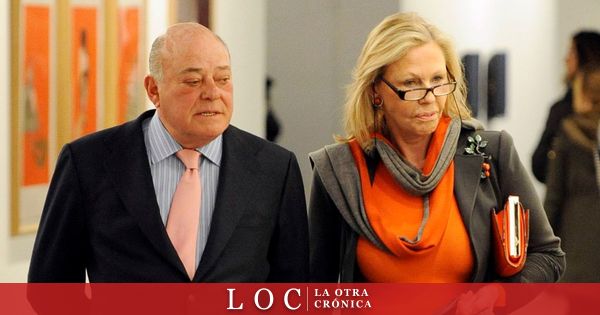