Ferdinand advises Manchester United "Coutinho will not help you ... do not contract him"

The former defense star for Manchester United, Rio Ferdinand, said that contracting Barcelona's Philippe Coutinho, currently loaned to Bayern Munich, will not improve Manchester's performance, indicating that the player might be useful to Tottenham in the event of his contract with him. 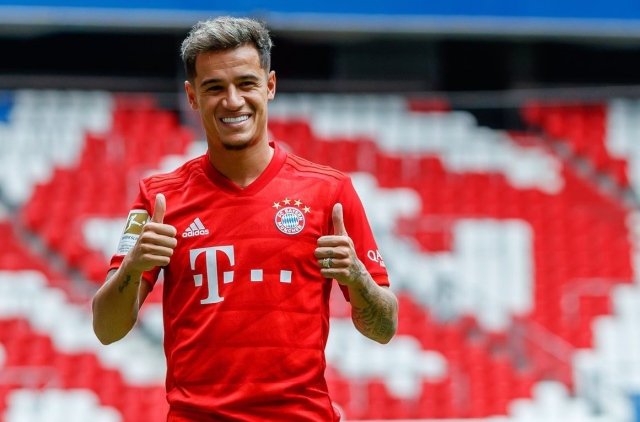 The former defense star for Manchester United, Rio Ferdinand, said that the signing of Barcelona's Philippe Coutinho, currently loaned to Bayern Munich, will not improve Manchester's performance, indicating that the player may be beneficial to Tottenham in the event of his contract with him.

Manchester United and other English Premier League teams turned their attention to Coutinho after Barcelona announced that he wanted to second the former Liverpool midfielder, again next season after his loan to Bayern ended.

Since Coutinho moved from Liverpool to Barcelona two years ago in a £ 142m deal, the Brazilian playmaker has failed to deliver what was expected of him.

The British newspaper "Mirror" reported that expectations indicated that Coutinho would return to the Premier League again after the end of his loan period to Bayern Munich, and his name was also associated with Arsenal, Chelsea and Tottenham as well as Manchester United.

Former Manchester United player Ferdinand said Coutinho was a "tremendous talent," adding that a move back to the Premier League would be a good thing for the 27-year-old.

But Ferdinand does not believe that Coutinho can improve the performance of Manchester United, explaining through his account through the application of sharing pictures via the Internet "Instagram": "In Liverpool he was a great player, but since his departure from Liverpool he has not repeated this so far."

Ferdinand added: "He stumbled in Barcelona, ​​failed to get along with the team and then failed to make amazing offers with Bayern. Returning to the English Premier League by joining the appropriate team will be his savior, and he needs that."

"I would have said Manchester United (is the right team) before Bruno Fernandez appeared, but now I will not say this."

When Ferdinand asked whether Arsenal was the right team for Coutinho now, he said that Tottenham was the most appropriate for the Brazilian player.

"Will Tottenham's performance improve? Yes, he will, 100%. Players like (Harry) Kane, Delly (Ally) and Sun (Hyung Min) and others, all aspire to join a player like him," Ferdinand said. 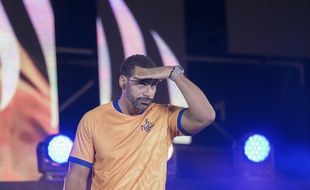 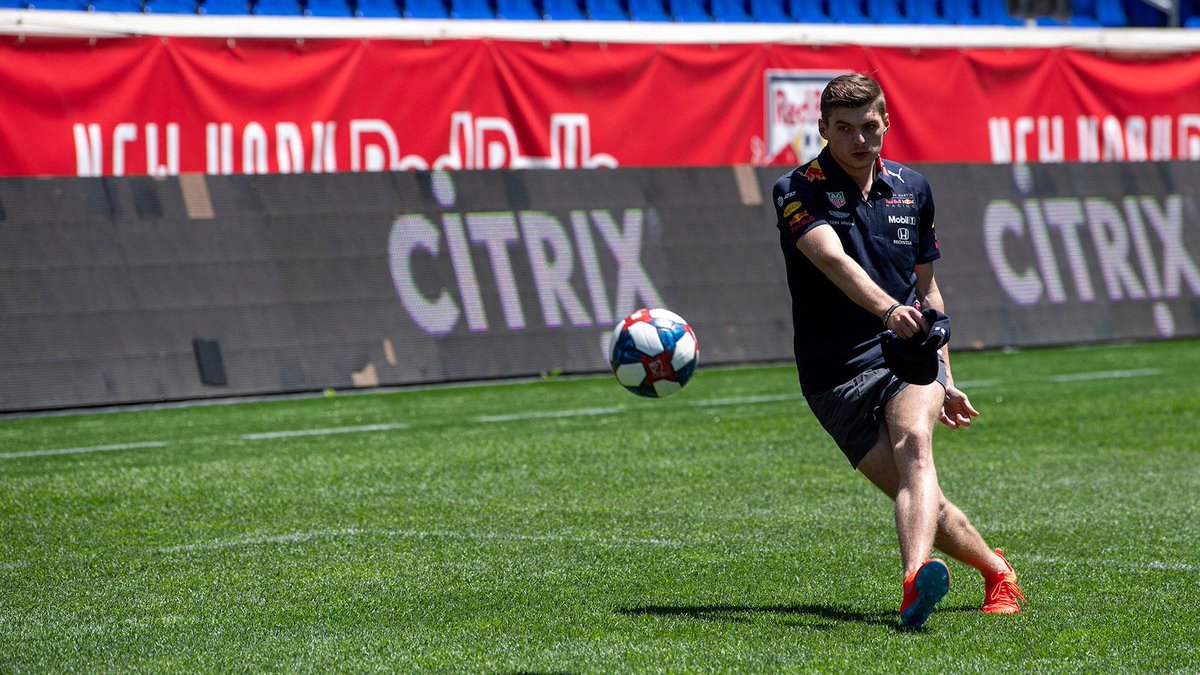 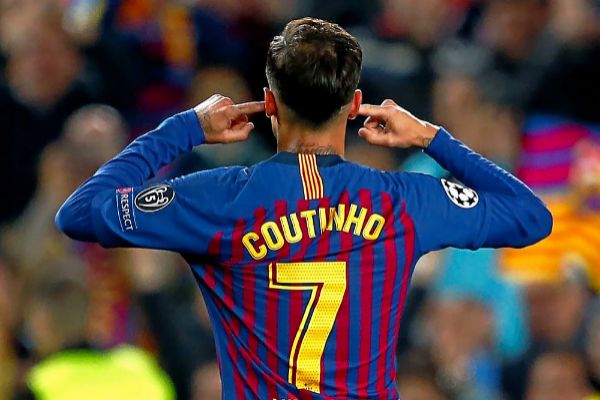 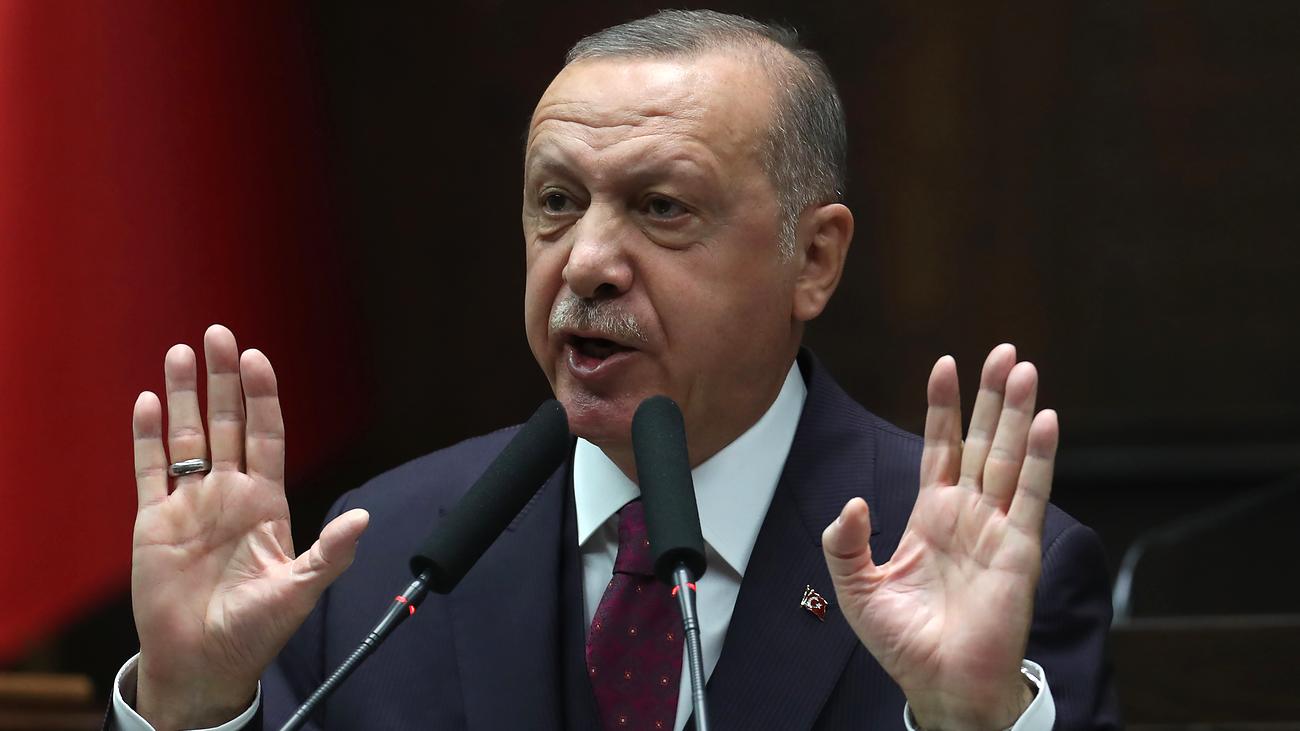