Bayern will have to do without Polish striker Robert Lewandowski for four weeks due to an injury to the upper left tibia, the department said. 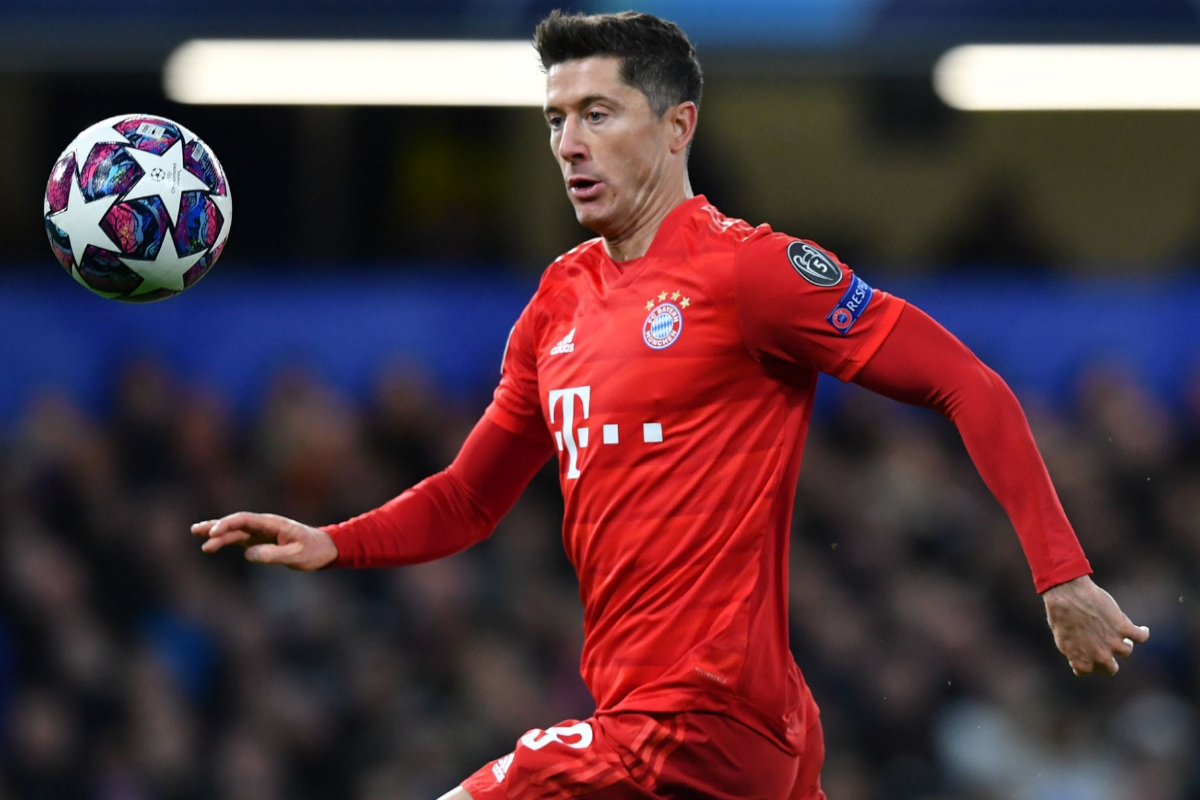 Bayern will have to do without Polish striker Robert Lewandowski for four weeks due to an injury to the upper left tibia, the German club's medical department said.

An examination of the Polish player by doctor Hans-Wilhelm Müller-Wohlfahrt detected a fissure in the upper left tibia, near the knee. Lewandowski should be in plaster for ten days and then begin rehabilitation.

The Bavarian team striker, who has scored 39 goals in 33 games this season, was injured during the match that Bayern won 0-3 at Chelsea in London. In the Bundesliga he has 25 goals, 11 in the Champions League and three in the German Cup.

The position of Lewandowski in the next days could be occupied by Fiete Arp or Joshua Zirkzee and, with a change of system, Thomas Müller . 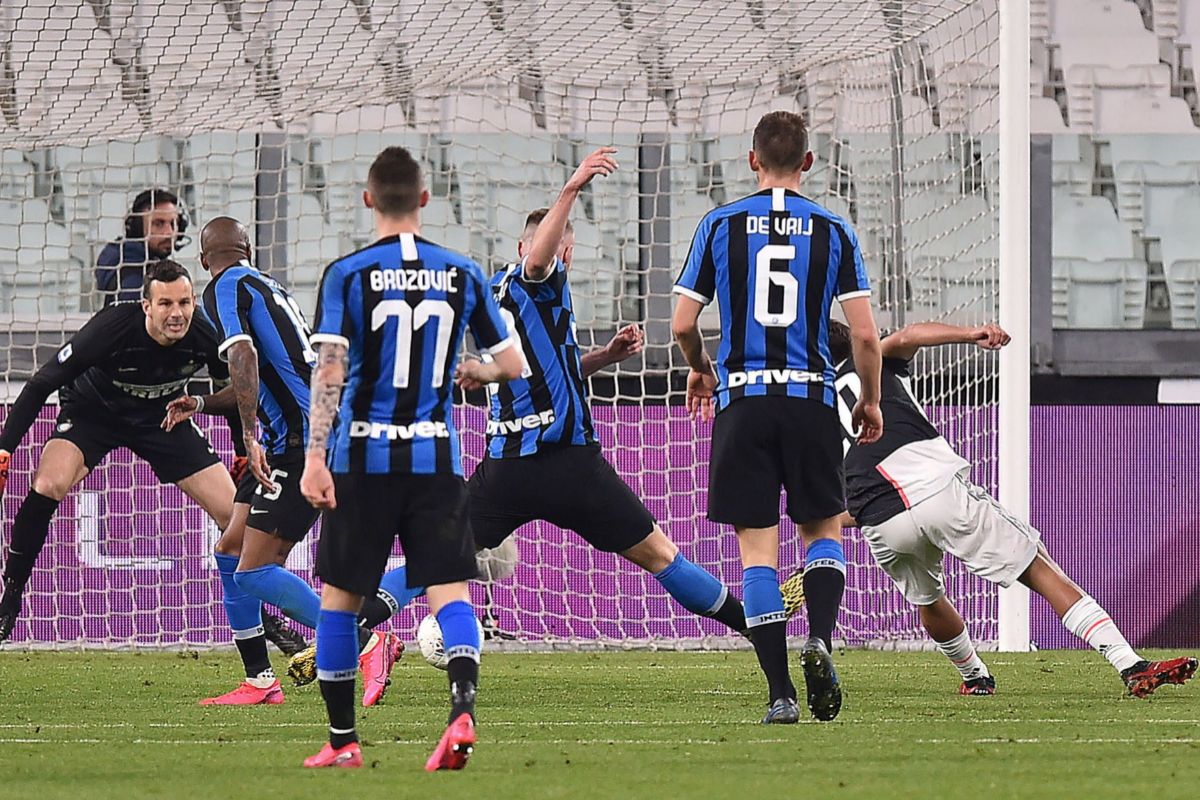 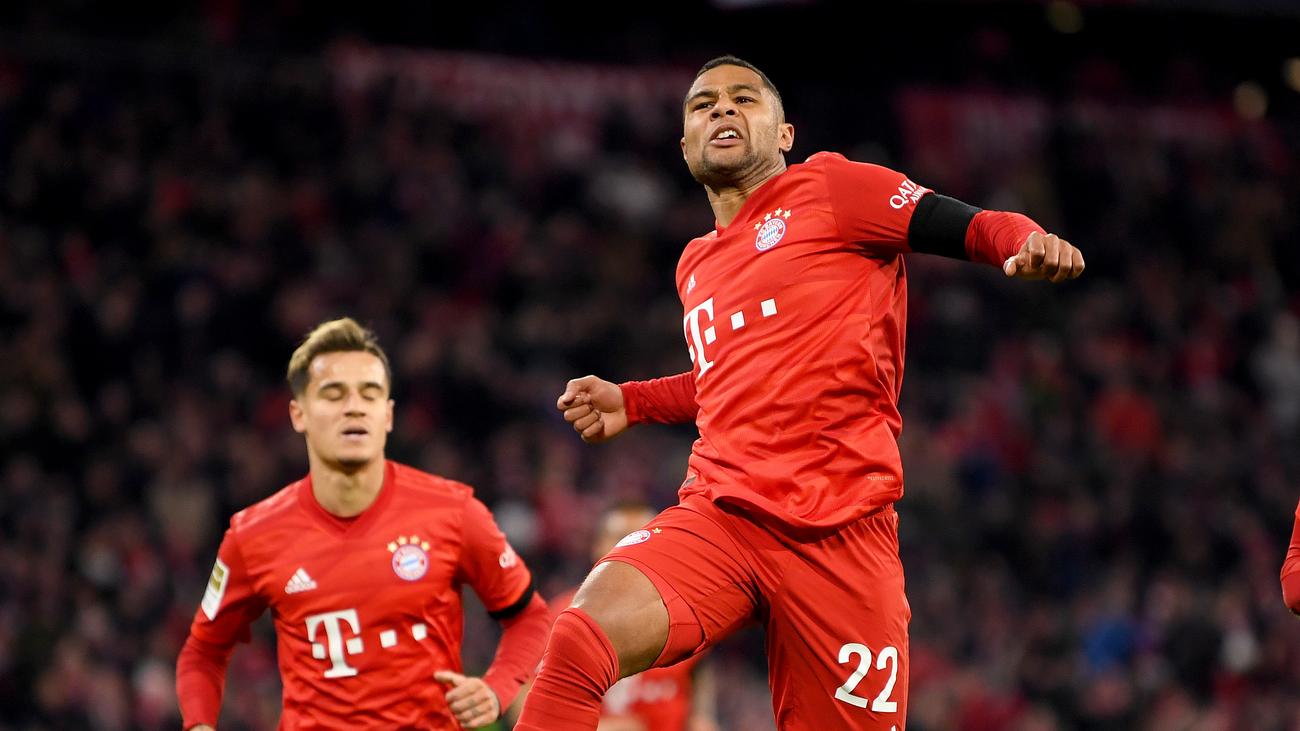 Matchday 23: Bayern wins at the last minute against Paderborn 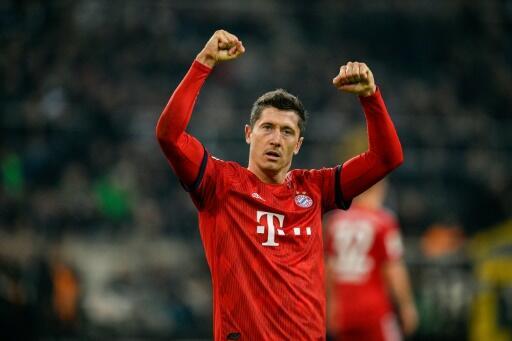 Bayern at least four weeks without Lewandowski due to shin fracture 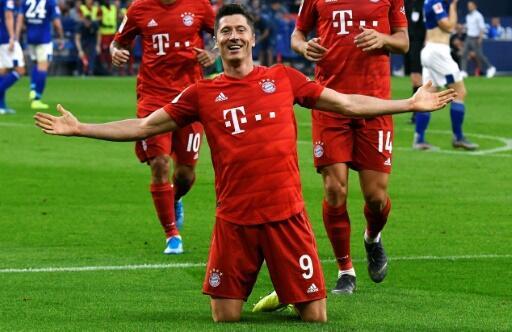 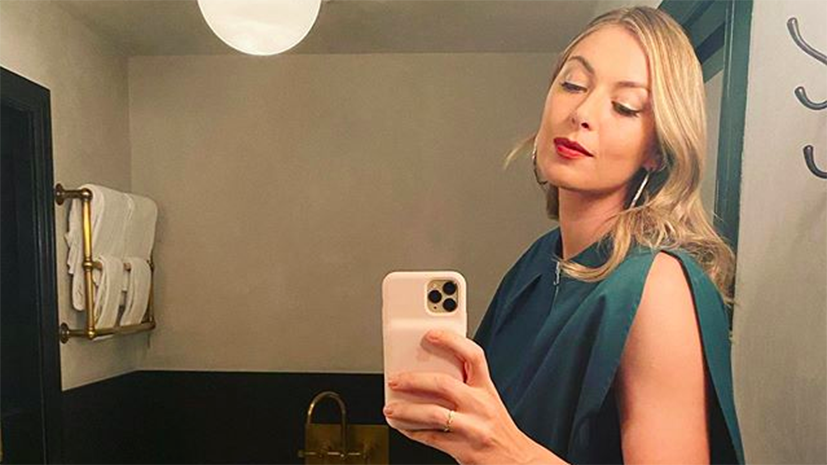 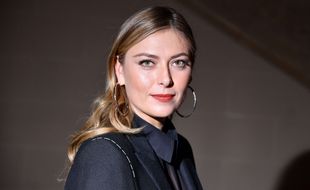 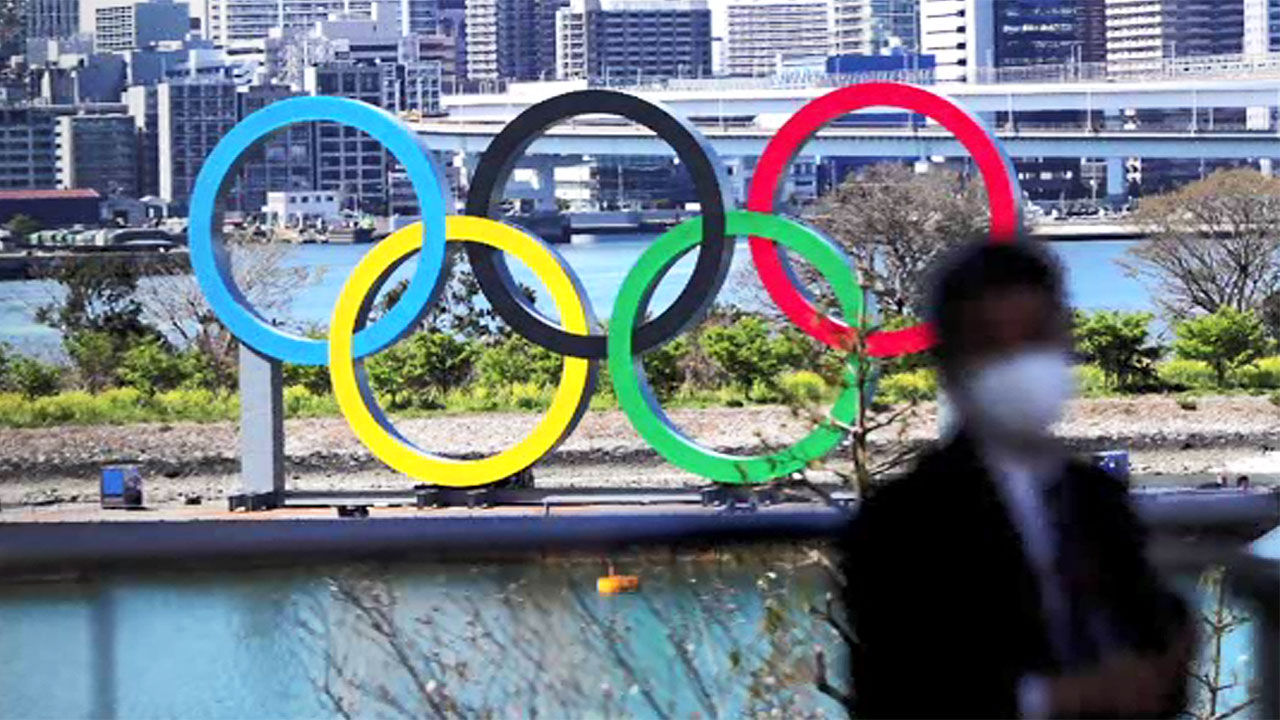 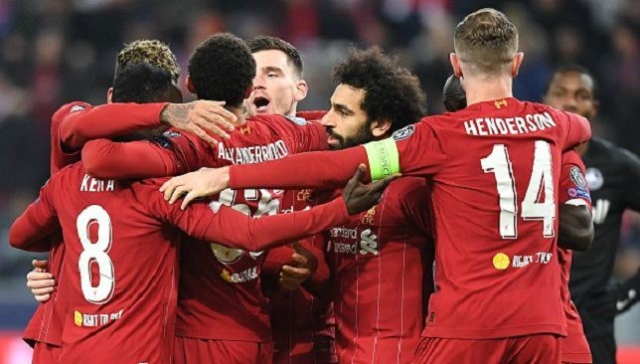 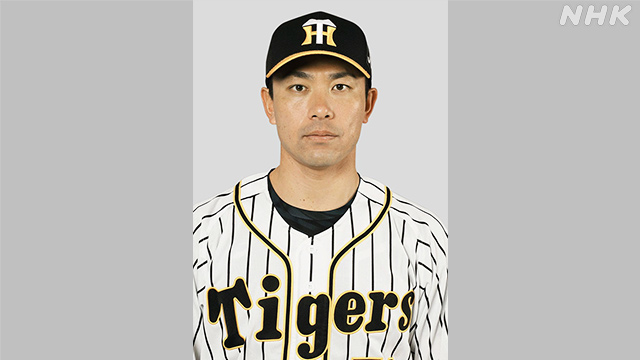 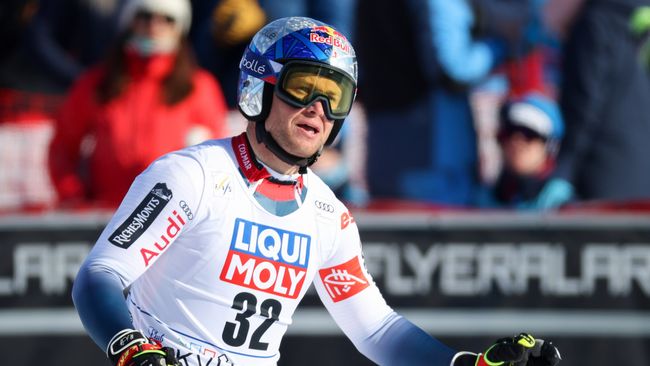 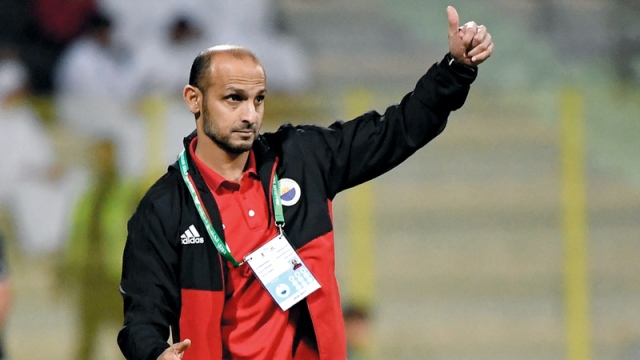 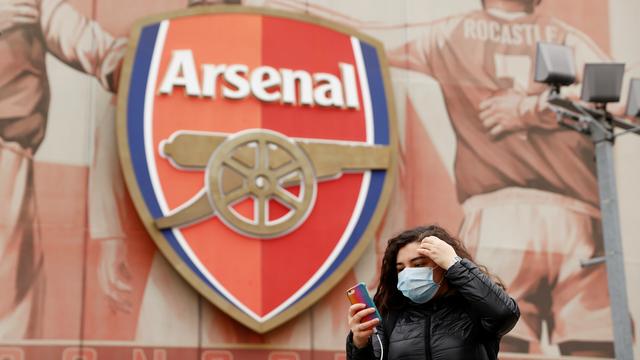 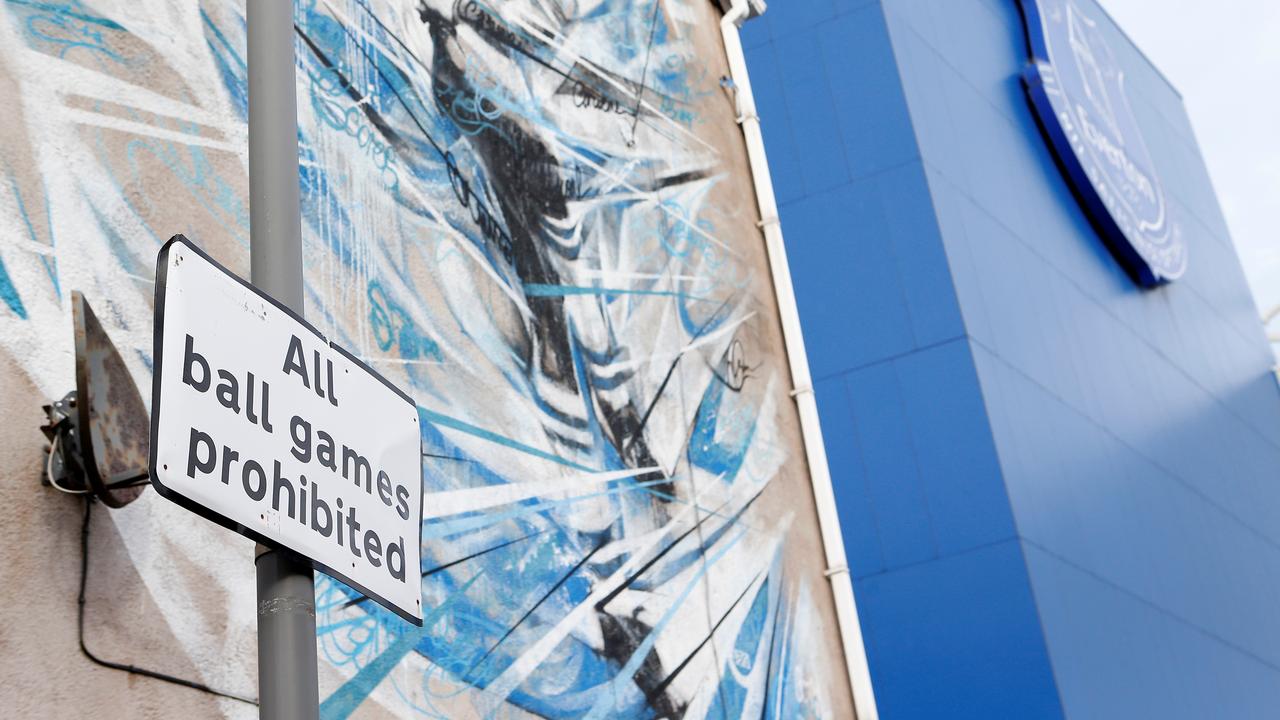 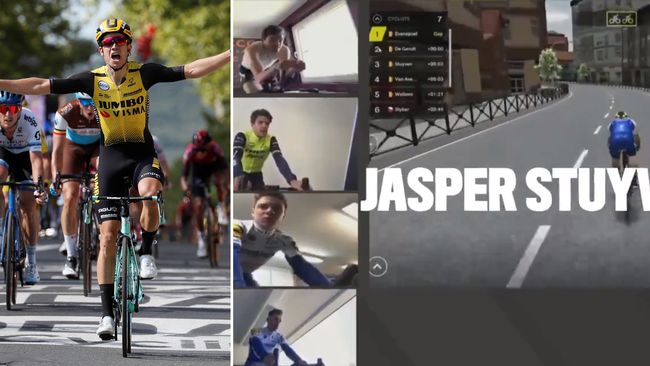 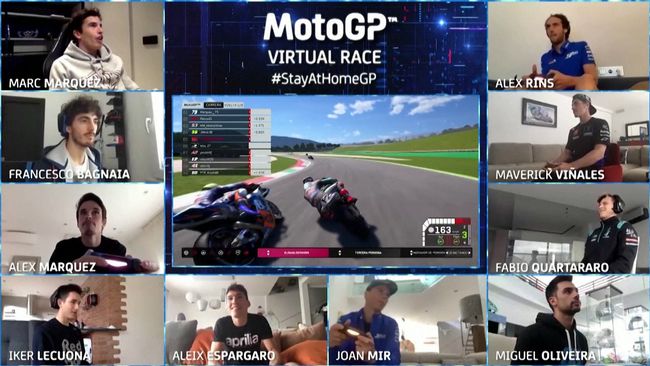