World speed championship of speed skating will be held in the United States on the 16th, with female record holder Miho Takagi participating in the 1500 meter girl…

The World Skating Championship of Speed ​​Skating was held in the United States on the 16th, and the world record holder Miho Takagi participated in the women's 1500m and was fourth place.

The World Distance Championship in Salt Lake City, USA, was held on the 16th of the last day of the tournament.

Of these, the female 1500 meter, Miho Takagi, who won the silver medal in this event of the Pyeongchang Olympics and marked the world record of 1: 49.83 in March last year.

Takagi passed the first 300 meters in fifth place overall. Although he did not slow down significantly after that, he was unable to show his tenacity in the final stages of the game and finished in 1'51.58 to miss the podium in 4th place.

In addition, the Japanese team ranked eighth with Miho Takagi's older sister, Nana Takagi, with a personal best of 1:52:72, and Nao Kodaira also updated his personal best with a 1:52:82. did.

The victory was 1 minute 50.92 seconds with Dutch Elean Bust.

In the women's mass start, Nana Takagi, who won the gold medal in this event of the Pyeongchang Olympics, followed 1500 meters and ranked 4th, and Ryosuke Tsuchiya was 9th in the men's mass start. 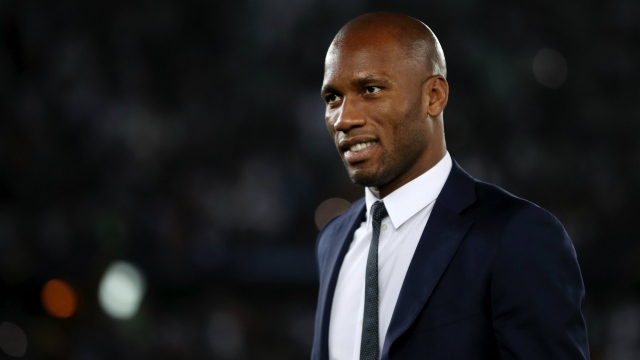 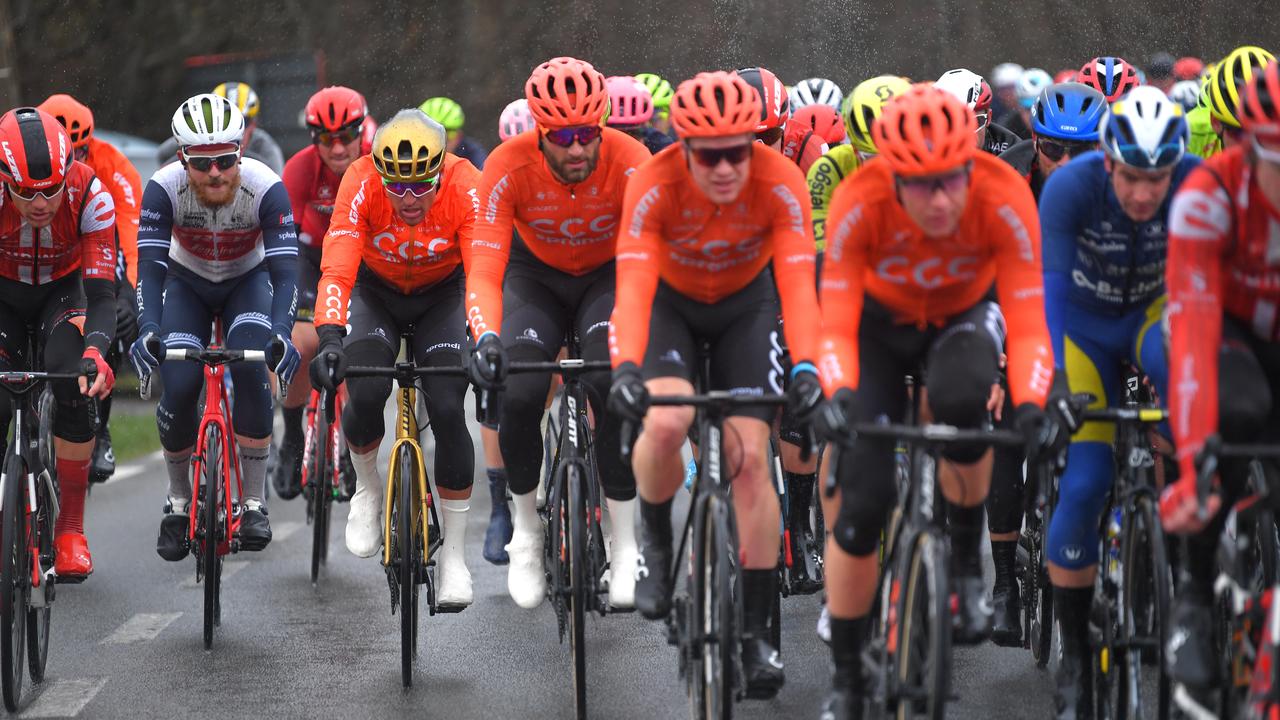 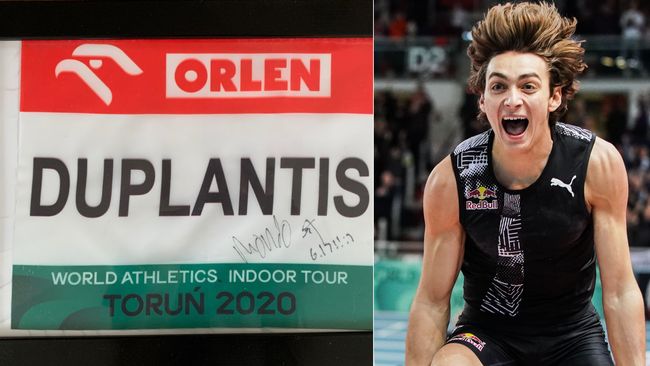 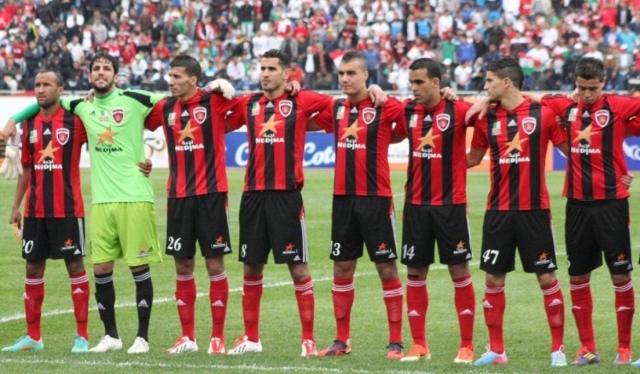 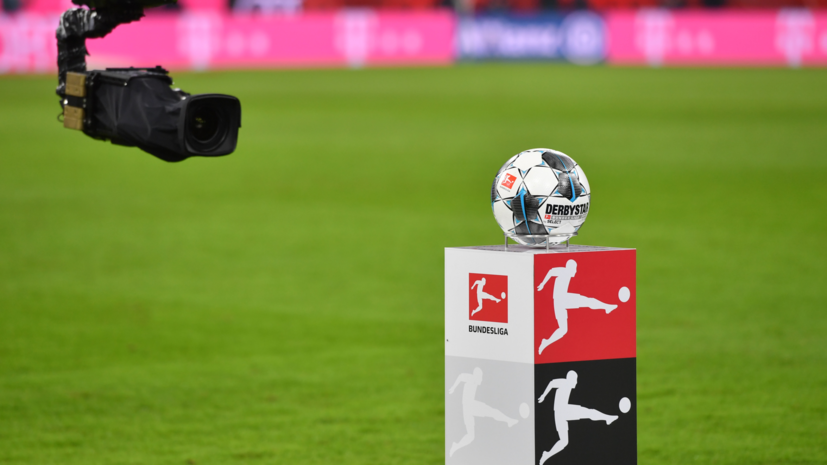 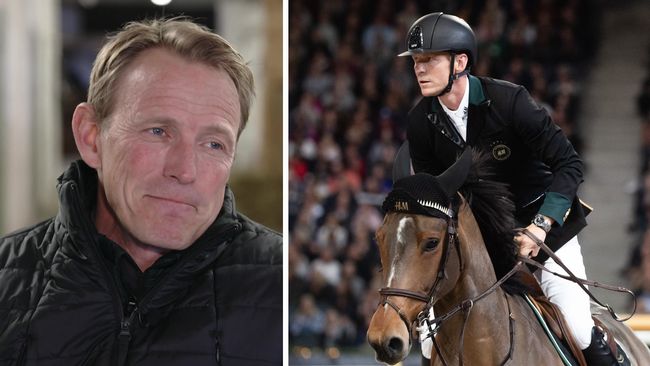 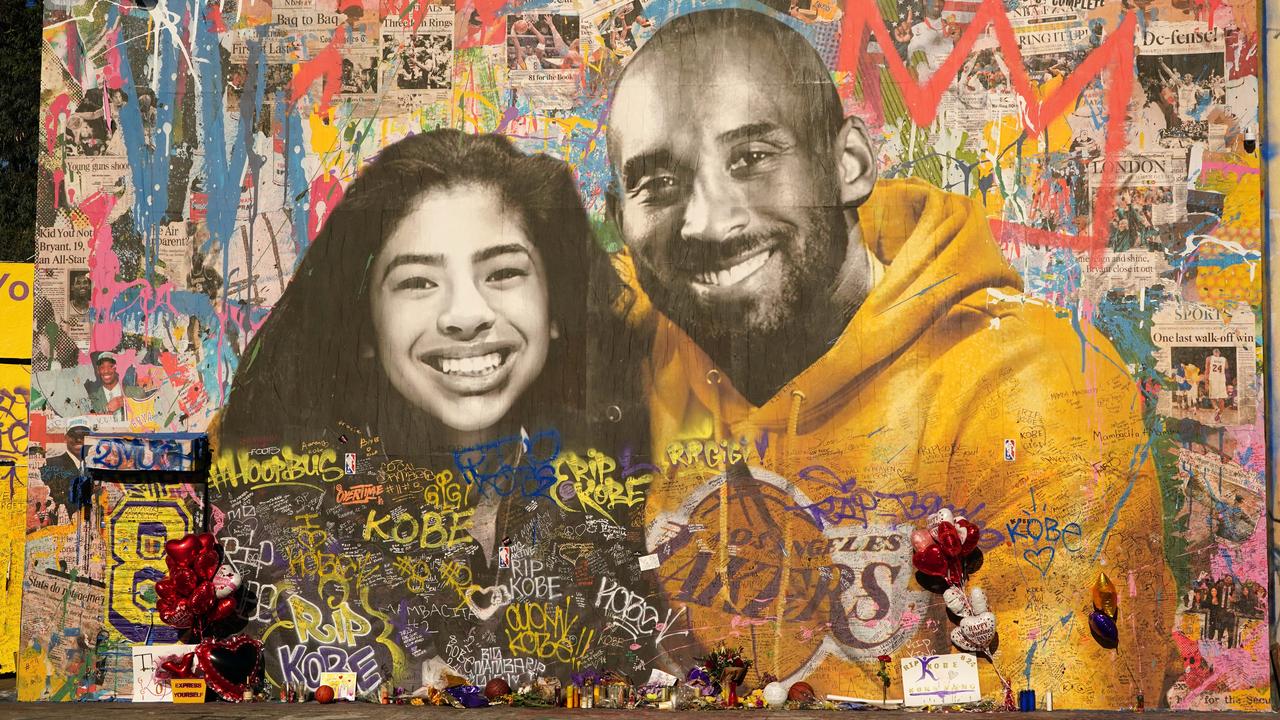 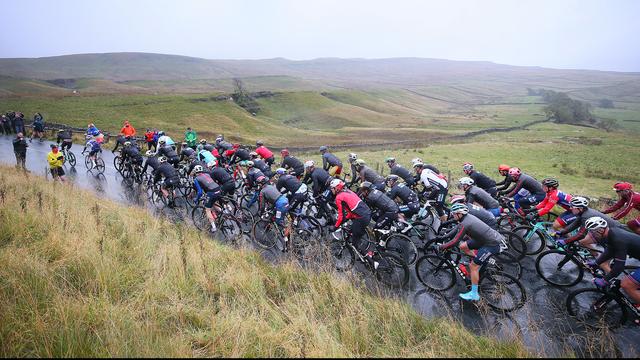 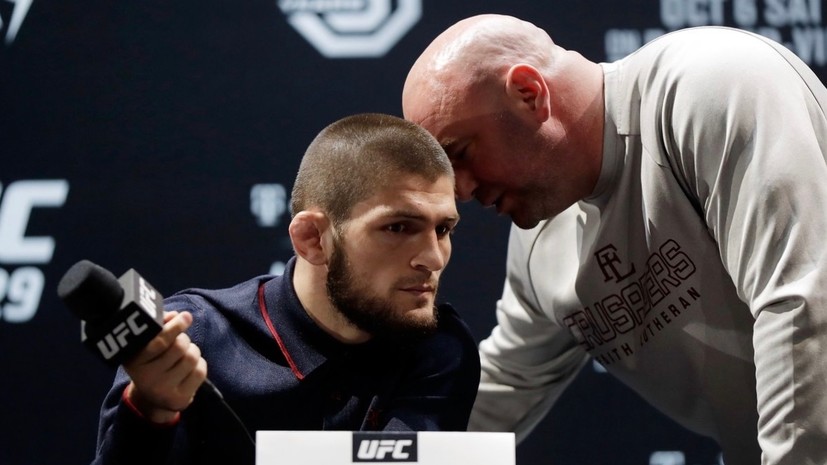 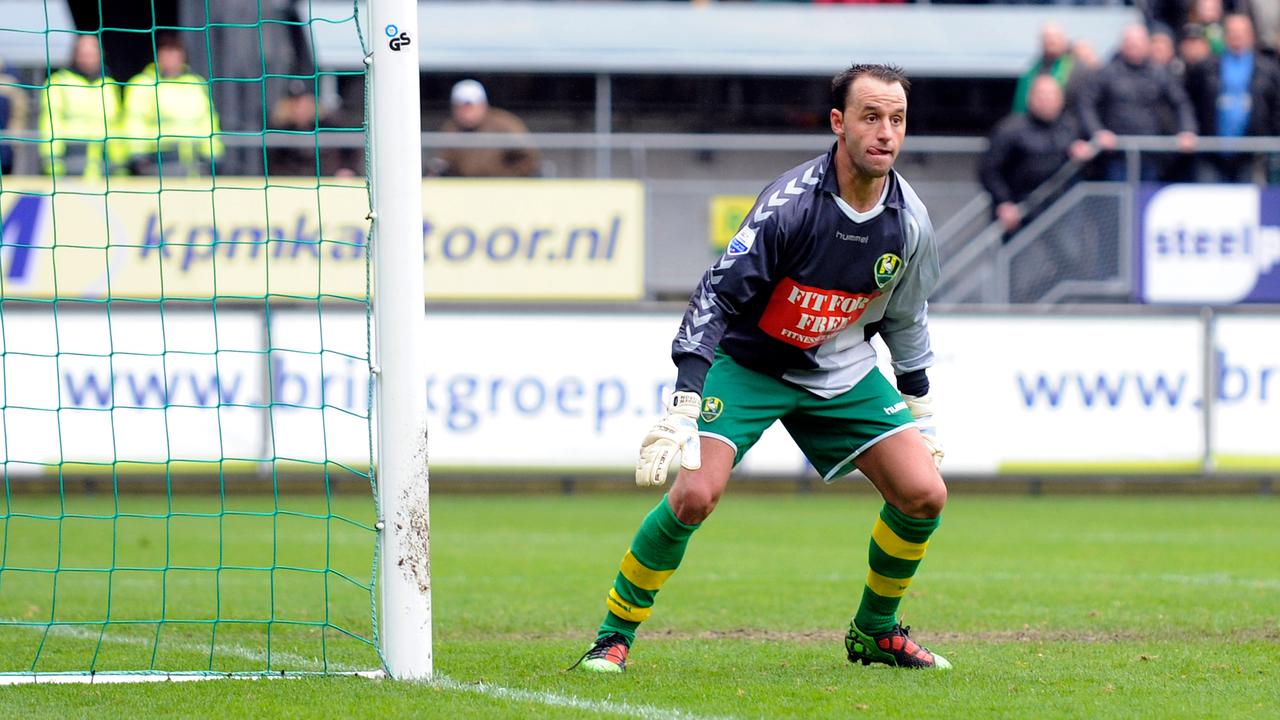