Racism incident: Schalke has to pay 50,000 euros for racial insults

After fans insulted Hertha player Jordan Torunarigha with monkey noises, the verdict of the DFB sports court is now clear. Schalke has already accepted it. 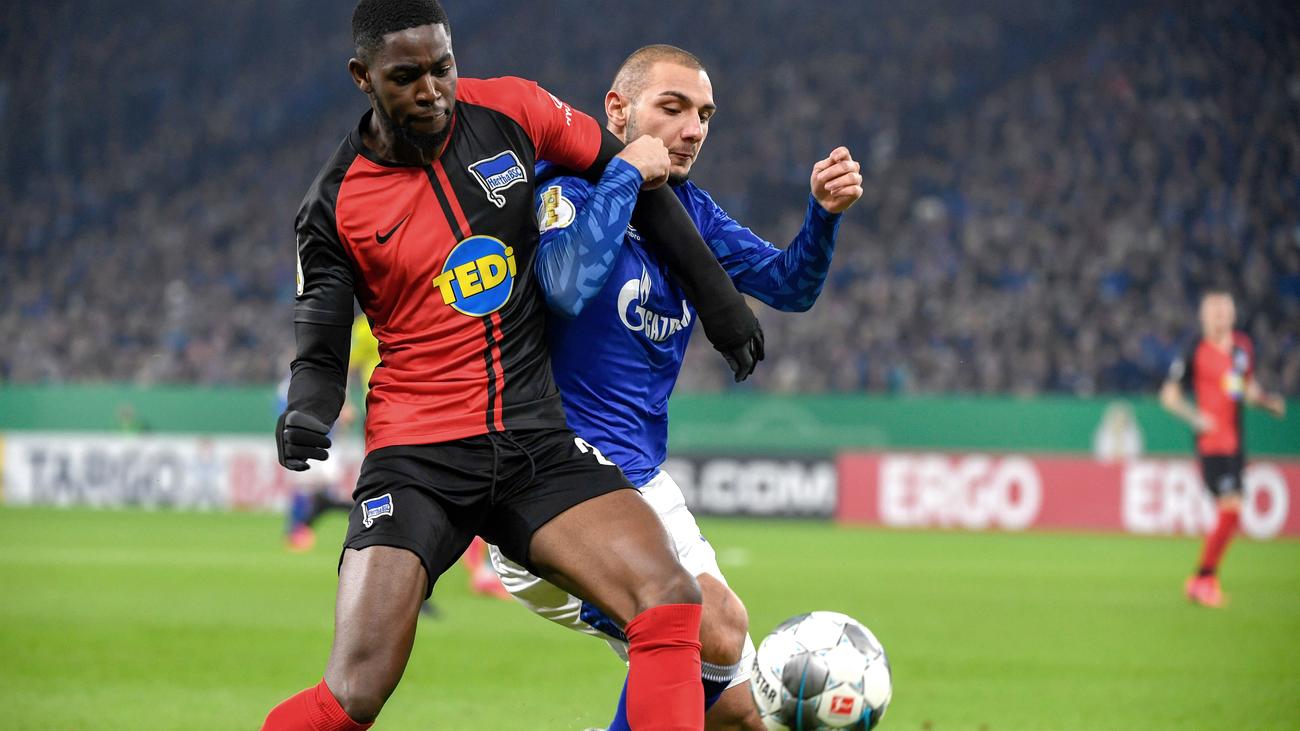 FC Schalke 04 has to pay a fine of 50,000 euros for the cup game against Hertha BSC due to the racism incident. The sports court of the German Football Association (DFB) punished the racist insults against Hertha professional Jordan Torunarigha by Schalke fans who had shouted monkeys during the game on February 4. The DFB control committee threatened the Gelsenkircheners with further sanctions in the event of repetition.

According to media reports, the control committee and sports court apparently had no sound or video recordings to back up the racist statements. This is a problem that has existed with comparable cases and procedures in other European countries. Nevertheless, the chain of evidence in the procedure, which is being dealt with by just one judge, had apparently been clear: both the statements by Torunarigha and Hertha teammates were credible. Schalke is also said not to have denied the allegations and, in the meantime, has also located the audience block from which the racist calls came.

The Bundesliga soccer club had publicly apologized for the incident and announced that it would be fully informed. At the same time, the police in Gelsenkirchen started an investigation, because the 22-year-old Hertha BSC professional Jordan Torunarigha himself filed a criminal complaint against unknown persons.

Two days after the game against Schalke, the athlete had also made a public statement about the incident: "I was born in Germany, I grew up here, did my Abitur here, speak German like everyone else, so I can make these statements as they weren't understood by some idiots during the game in any way, "the 22-year-old wrote on Instagram.

According to the player, in the round of 16 of the DFB Cup, he was insulted by monkey noises, among other things, by spectators. The DFB control committee immediately initiated an investigation.

Schalke can use up to 16,000 euros of the fine imposed on concrete measures in the fight against racism and discrimination, which would have to be proven to the DFB by September 30, 2020. The association has approved the judgment. It is therefore legally binding.

Racism incident: Schalke has to pay 50,000 euros for racial insults Schalke receives a fine of 50,000 euros for racism towards Hertha player 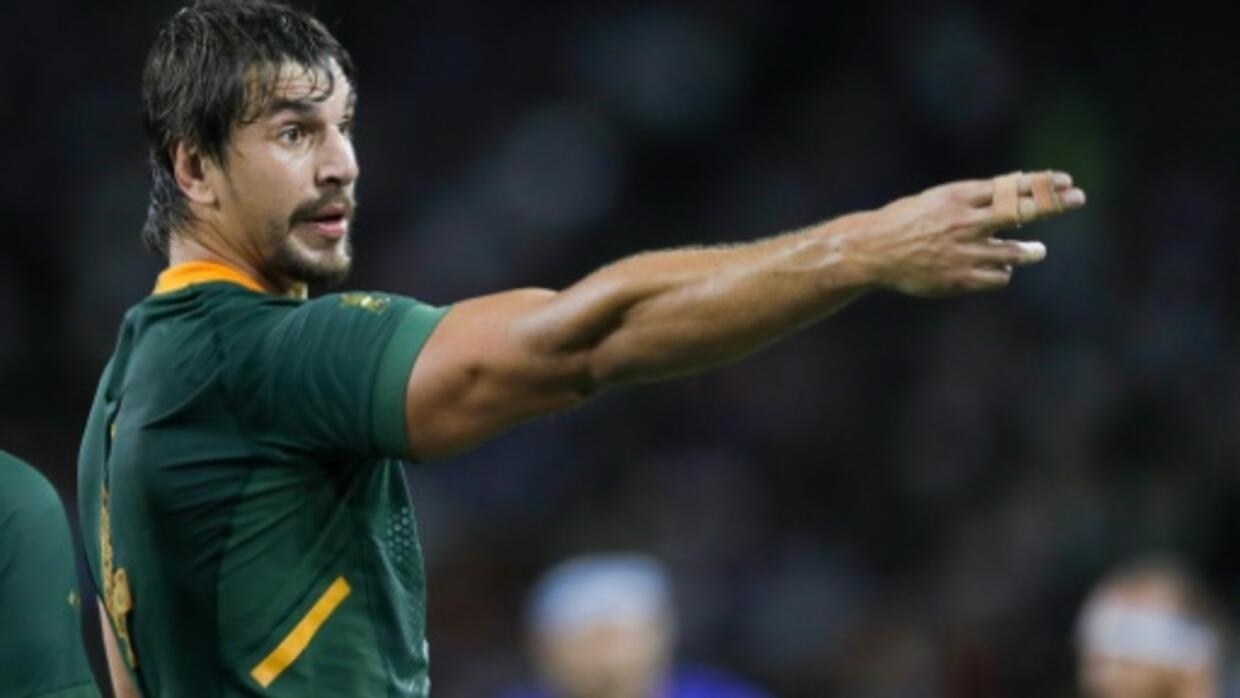 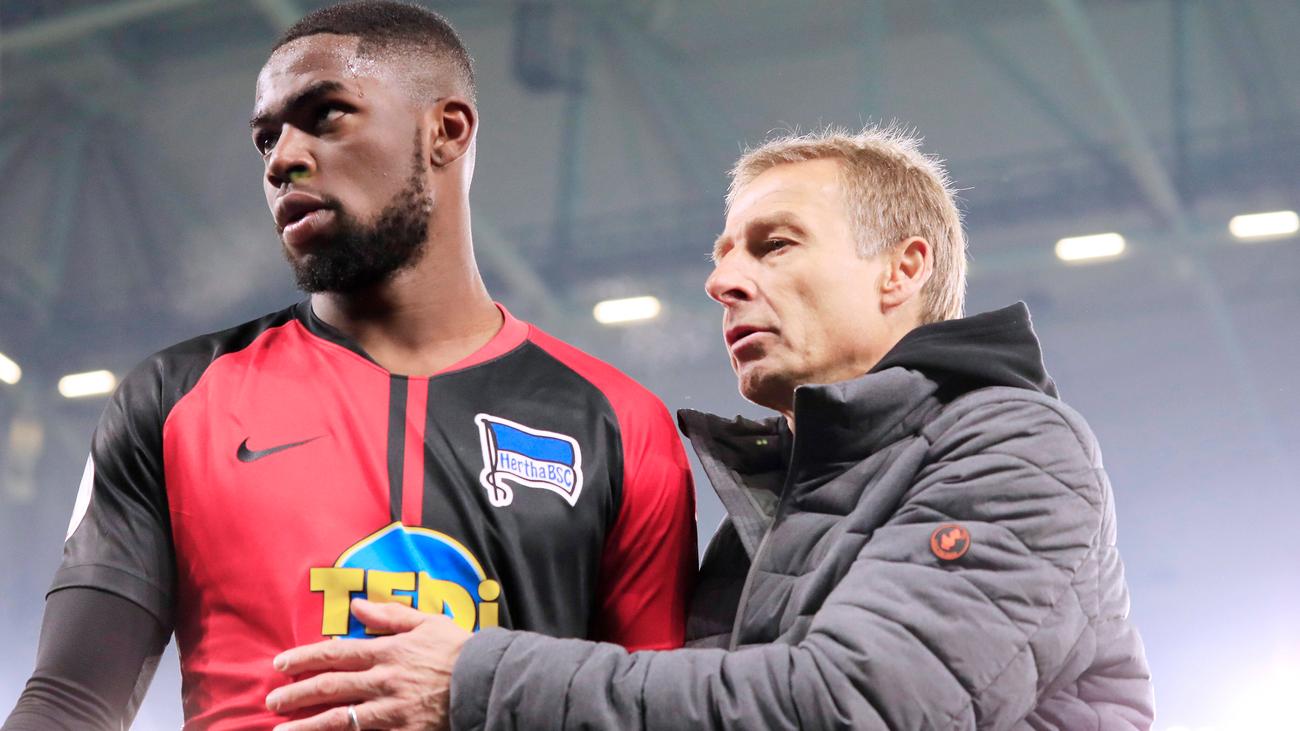 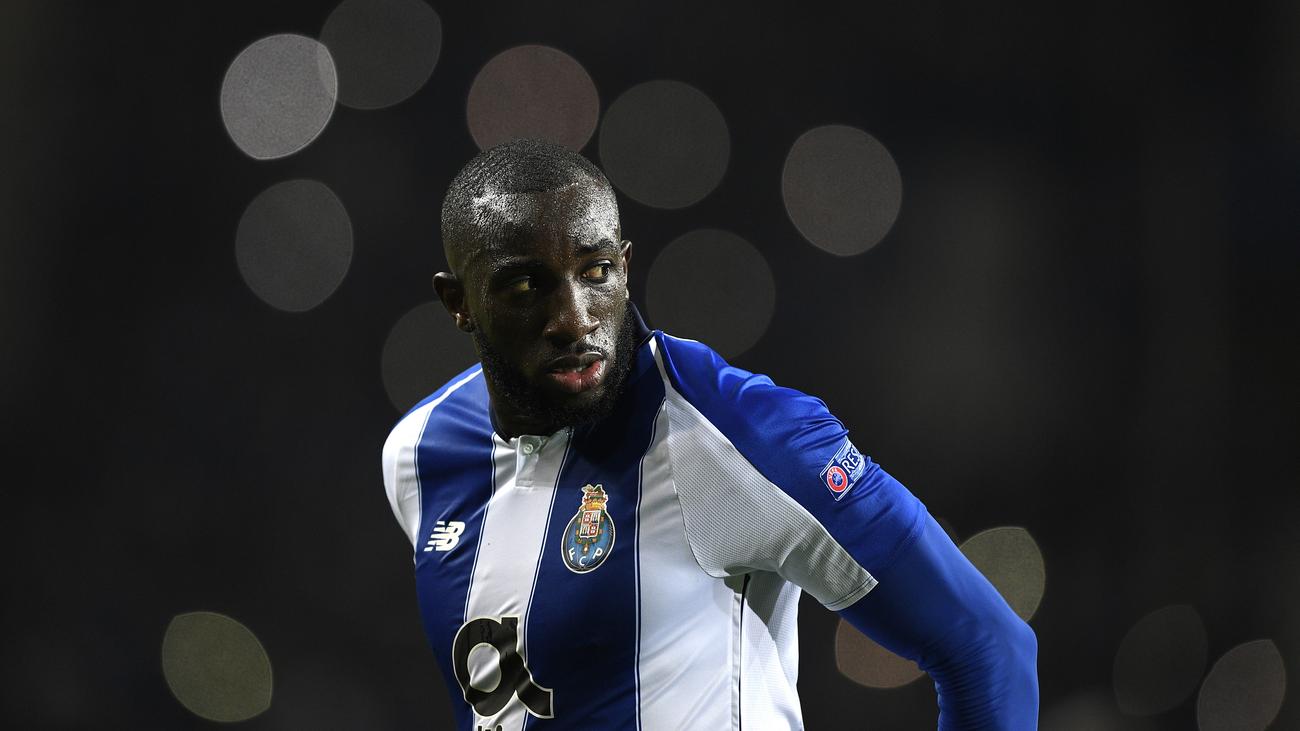 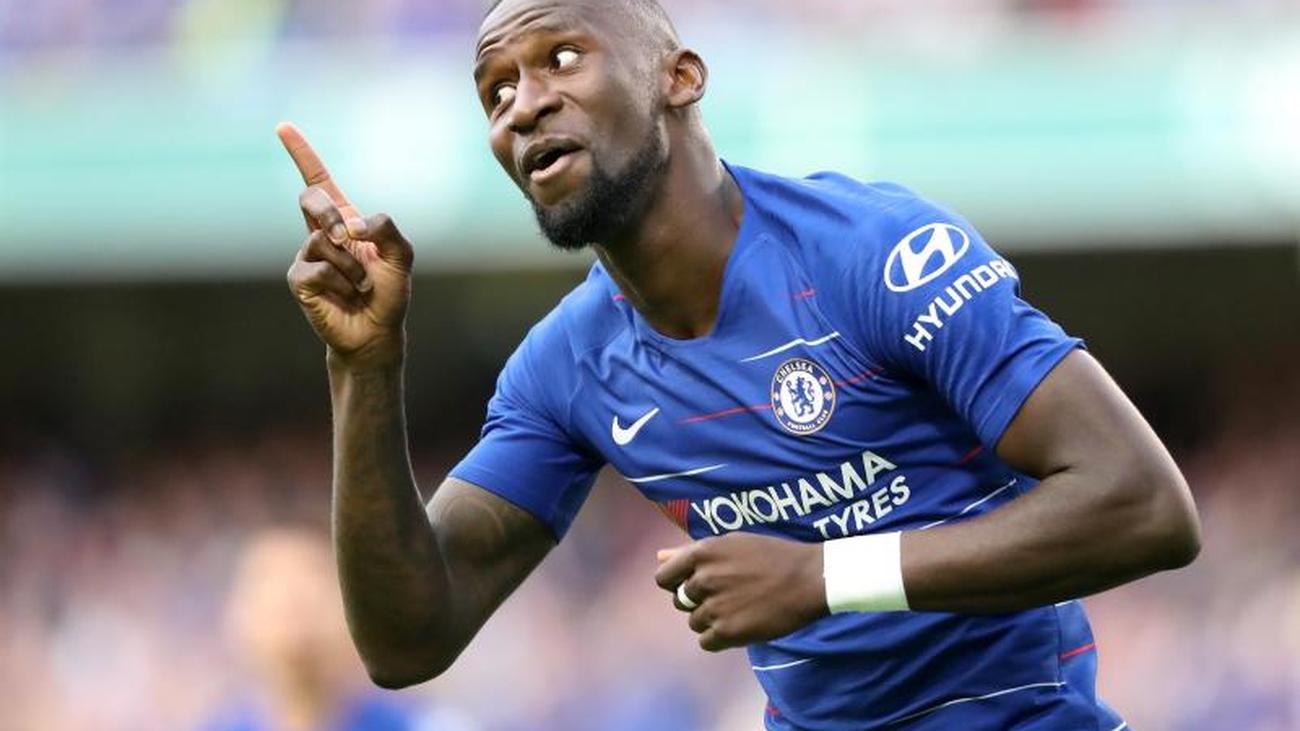 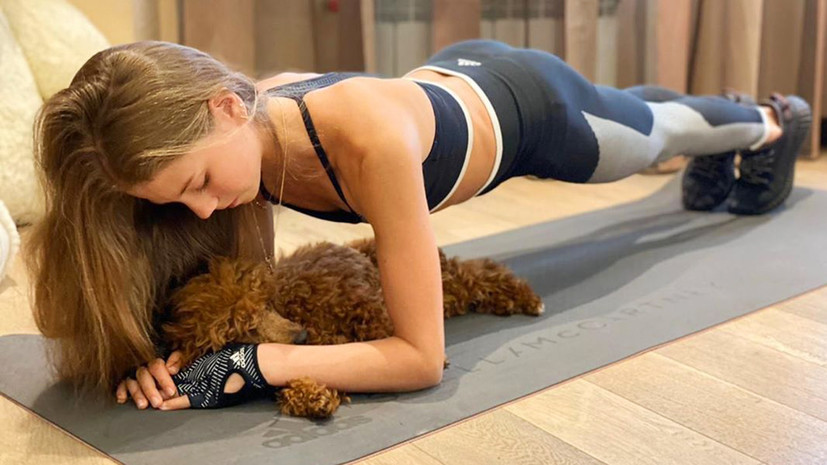 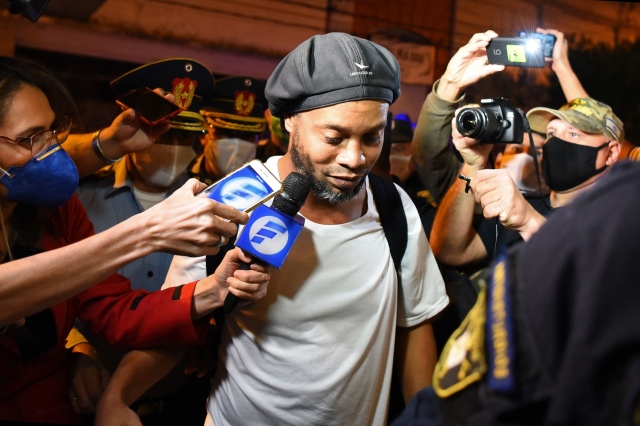 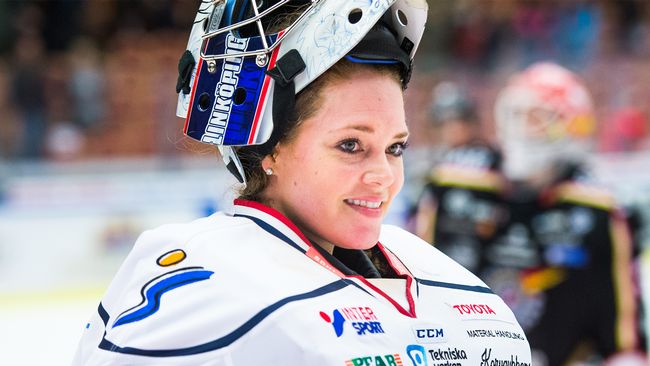 The star goalkeeper takes over the big club 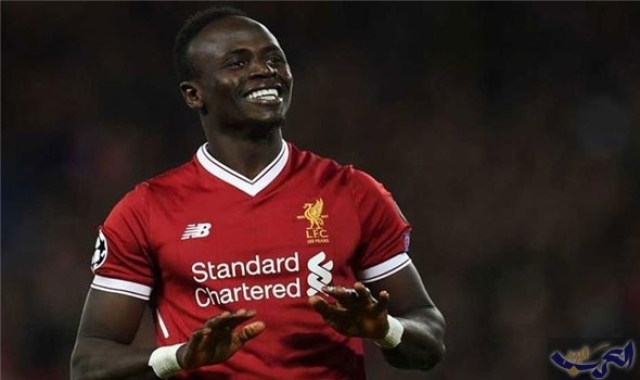 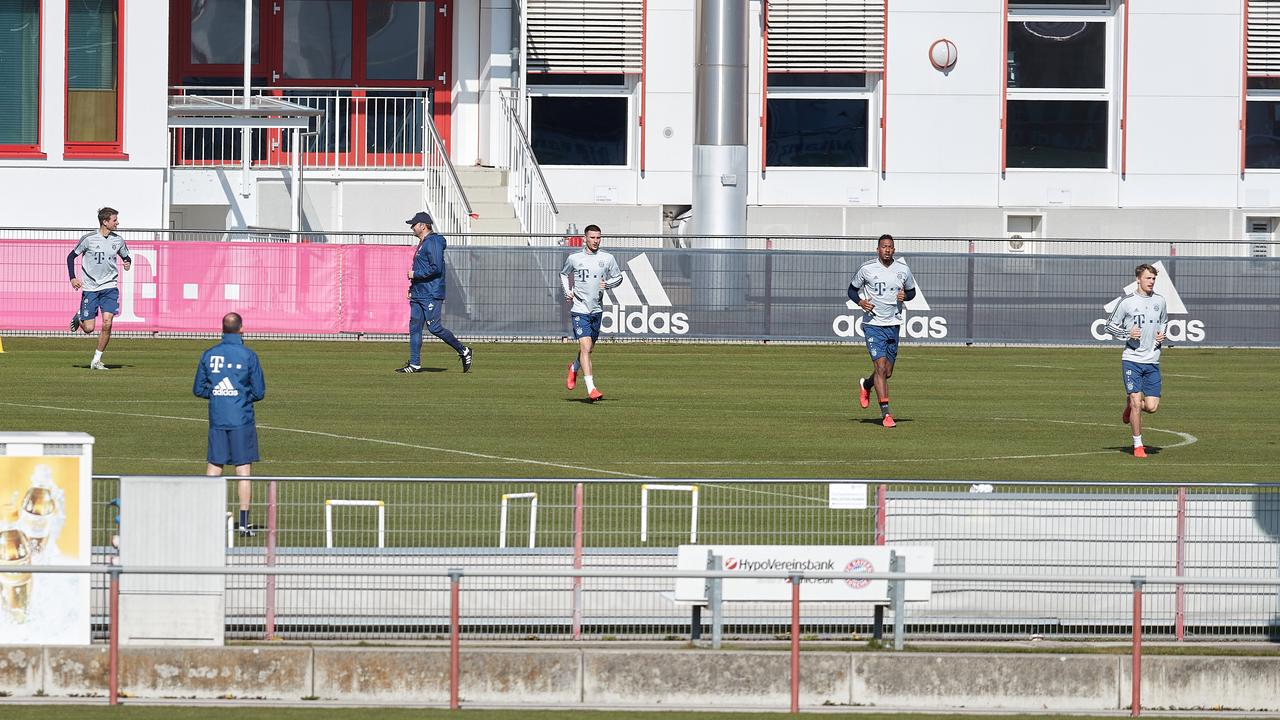 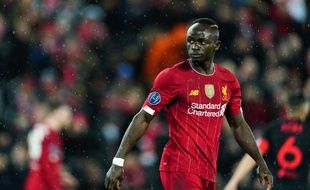 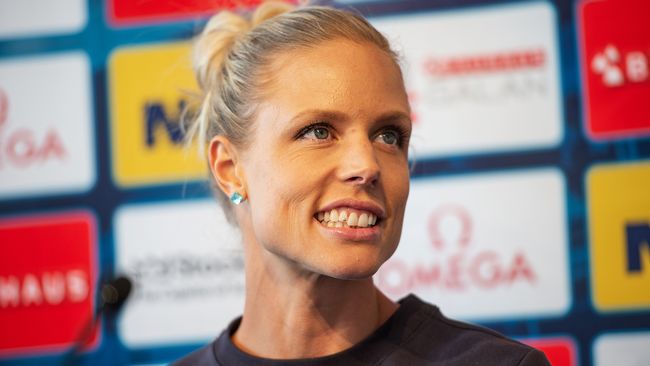 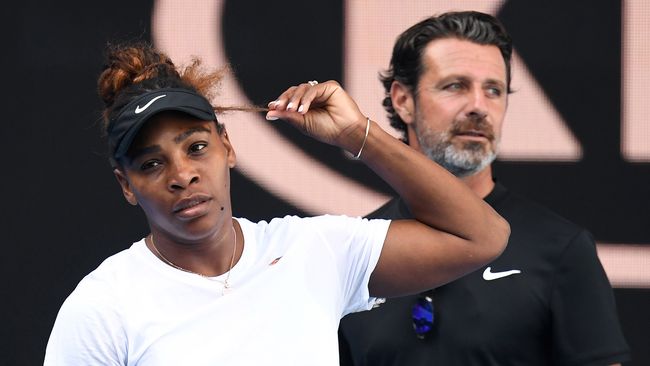 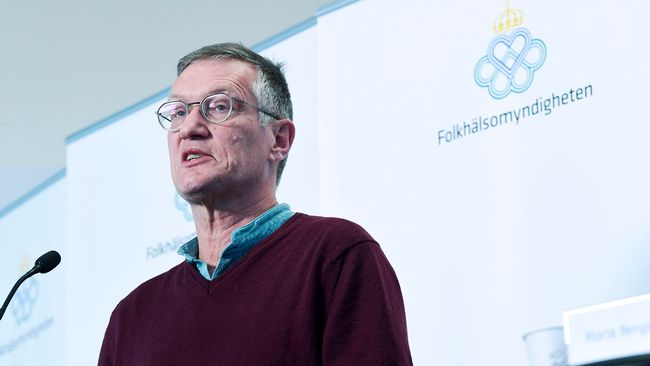 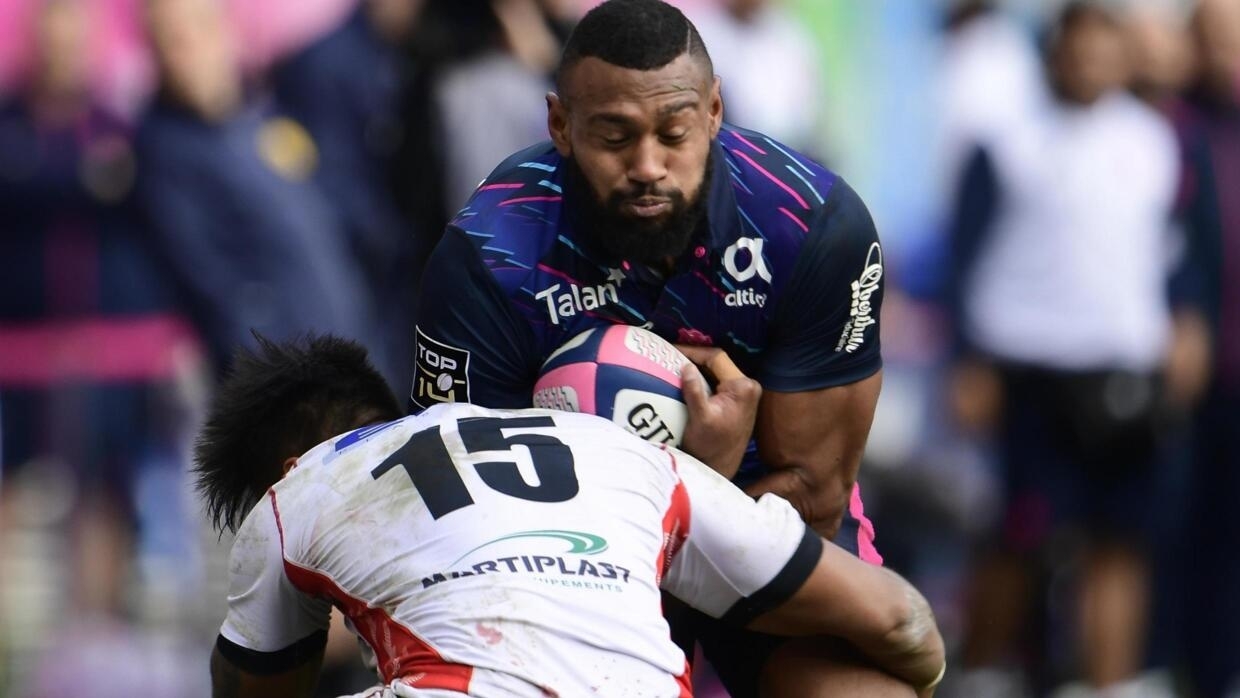