Alyssa Nakken. That's the name of the first female coach in the MLB baseball league. She is the new assistant coach of the San Francisco Giants. 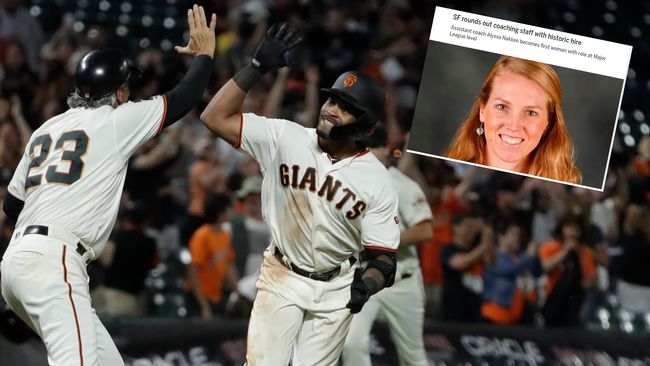 Alyssa Nakken is a former softball player, and has previously done practice in the club leadership of the San Francisco Giants, who play in the highest American baseball league, MLB.

Today, the club introduced her as the new assistant coach at the club, making her the first full-time female coach in MLB.

- This is a historic moment for the San Francisco Giants baseball organization, for sportswomen and for the Sacramento States (the university where she played softball) softball programs. I'm very proud of Alyssa. As her coach, I knew early on that she was stepping up new trails to own and do something revolutionary, says her former coach Kathy Strahan, on the San Francisco State website.

The San Francisco Giants have missed the MLB playoffs for three consecutive years, but won the playoffs as late as 2014. The new season kicks off in March. 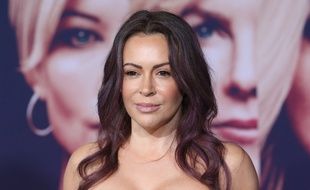 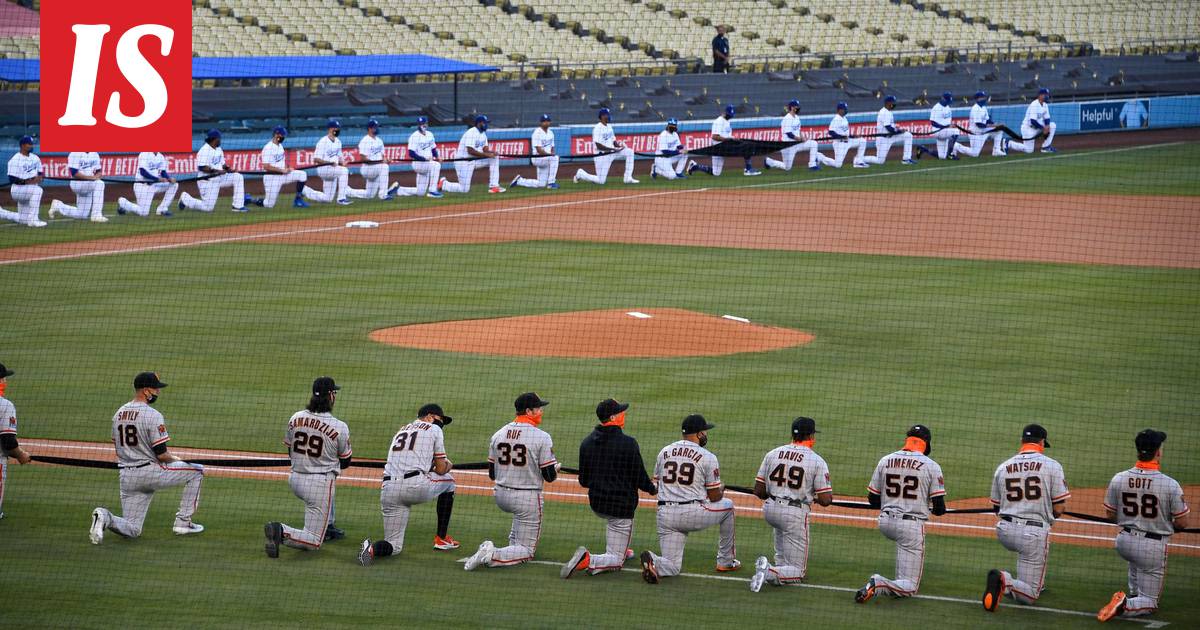 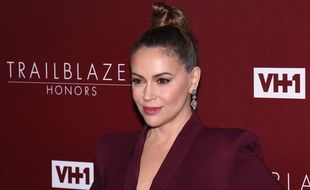 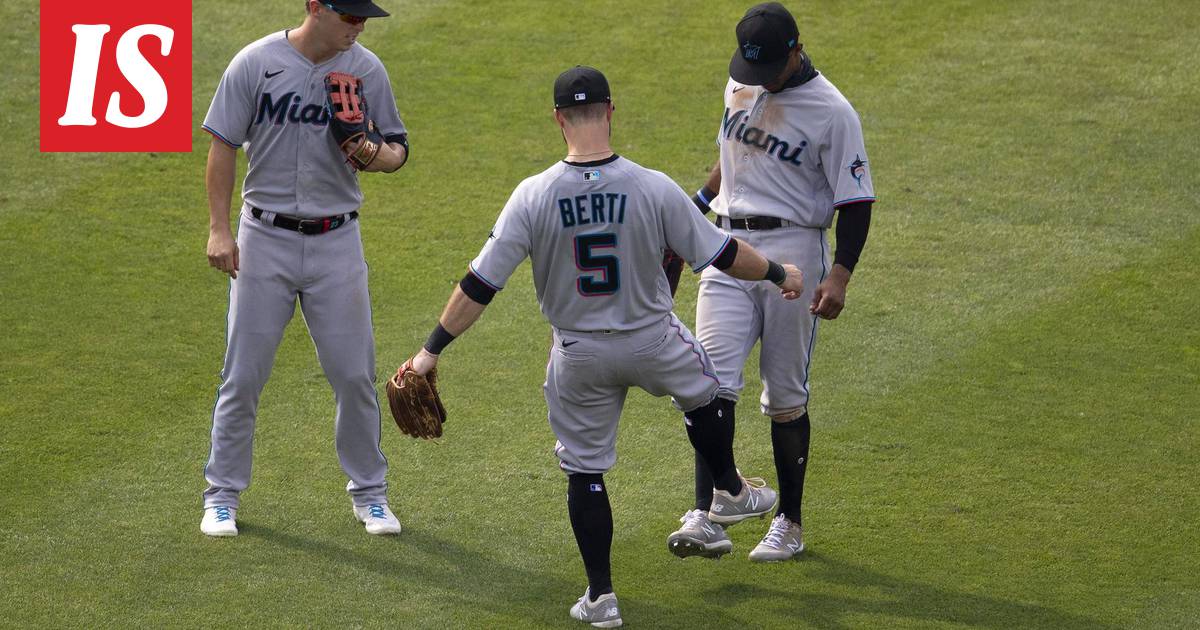 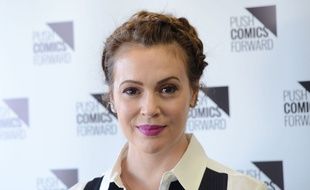 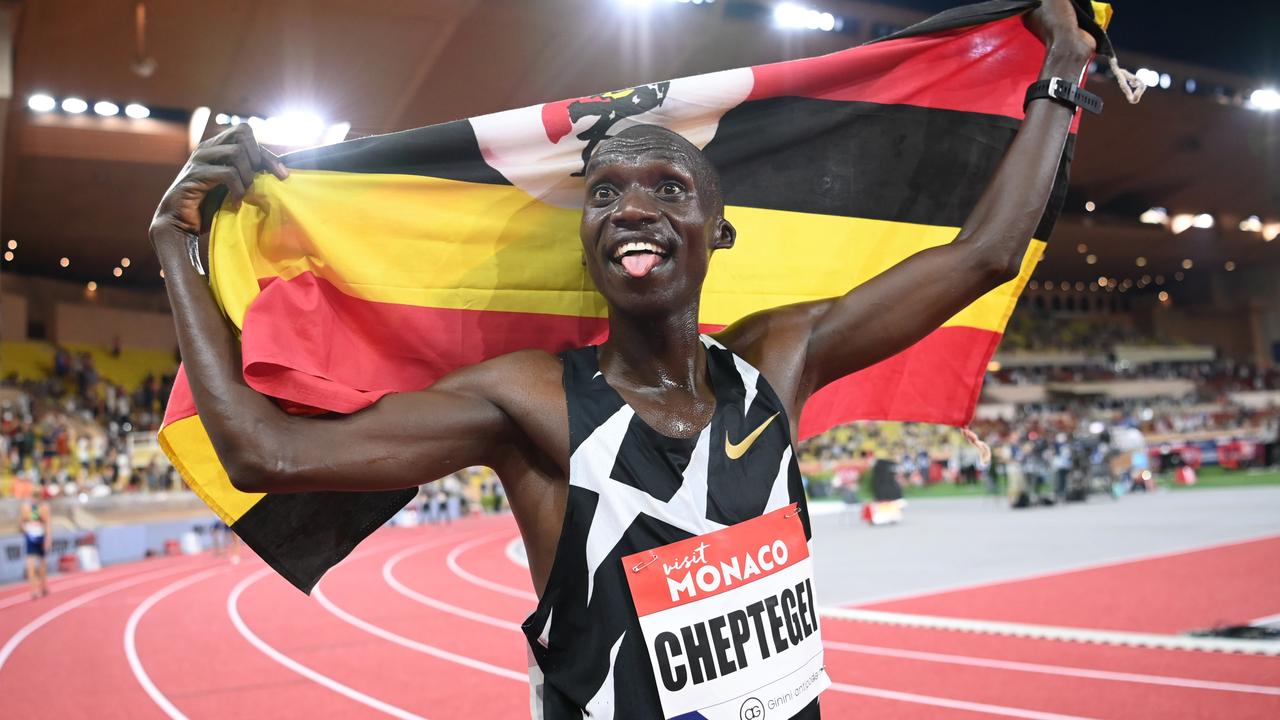 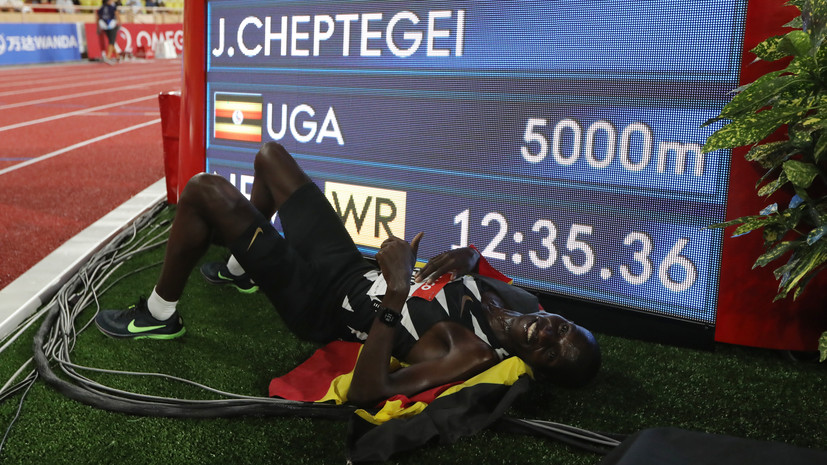